Red Velvet has shared a sneak peek at their exciting work in the upcoming film “Trolls: World Tour”!

On February 9, Red Velvet shared posters for the characters they will play in the new DreamWorks animated film. Members Irene, Seulgi, Wendy, Joy, and Yeri will transform into trolls Baby Bun, Gomdori, Wani, Ari, and Kim-Petit. 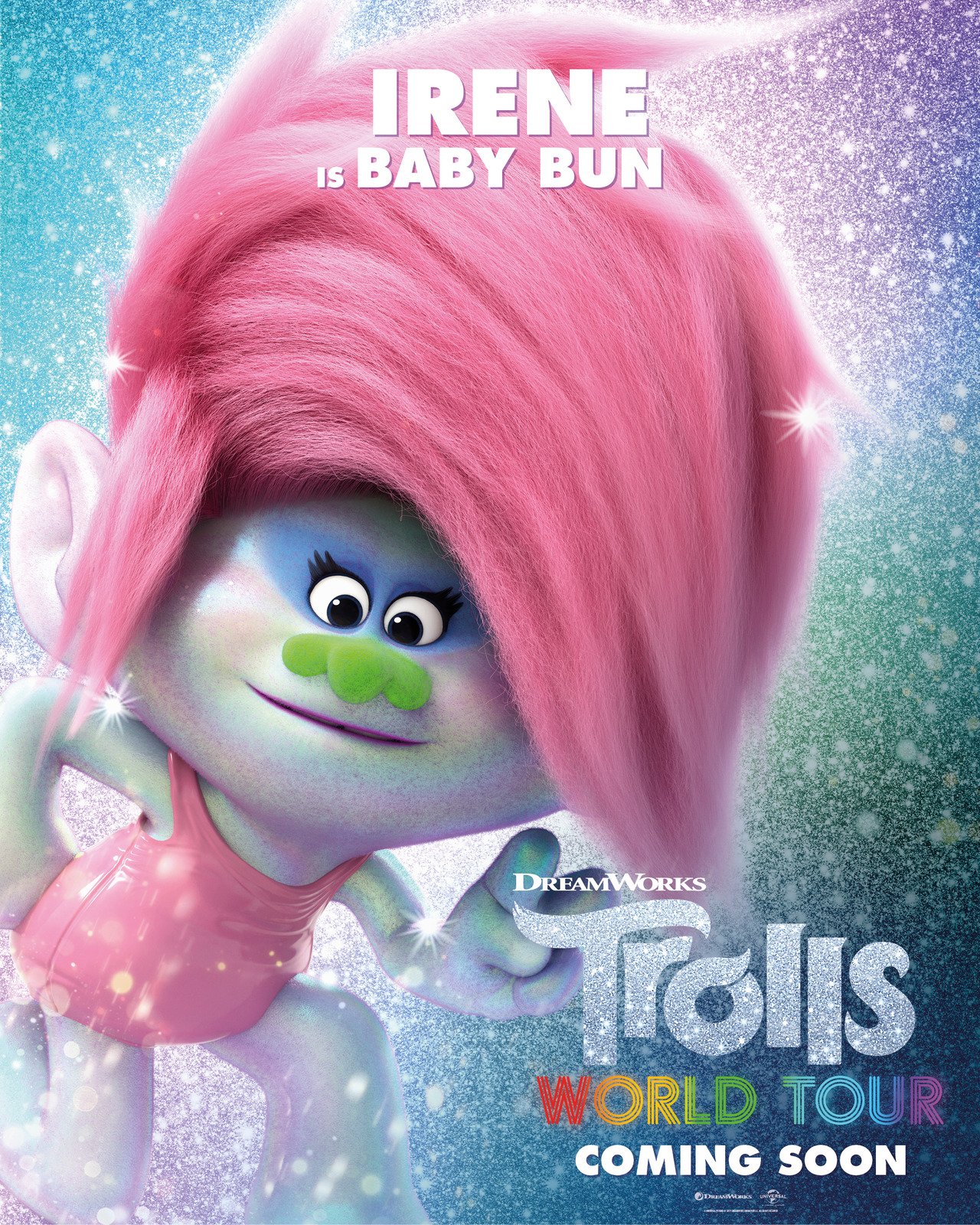 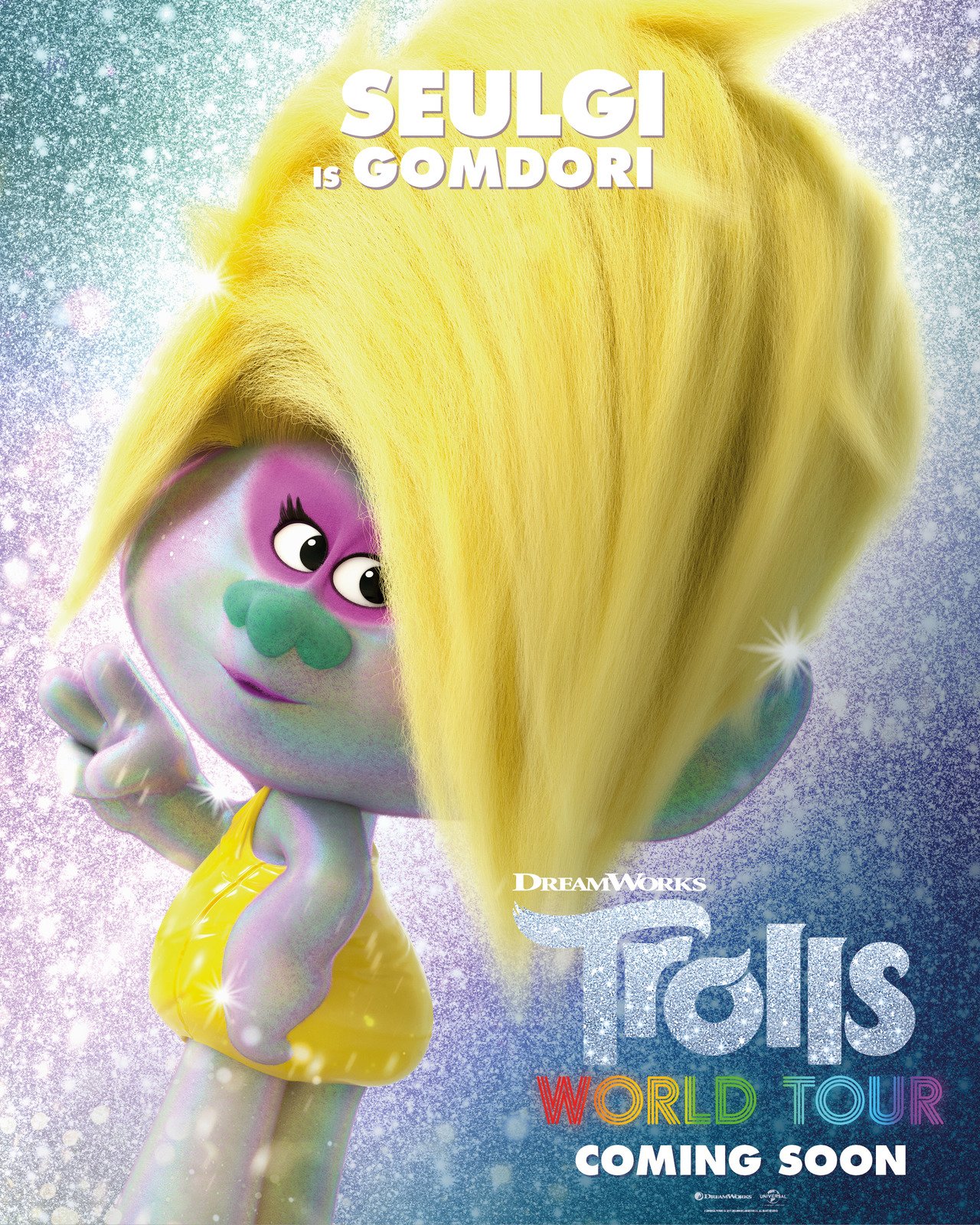 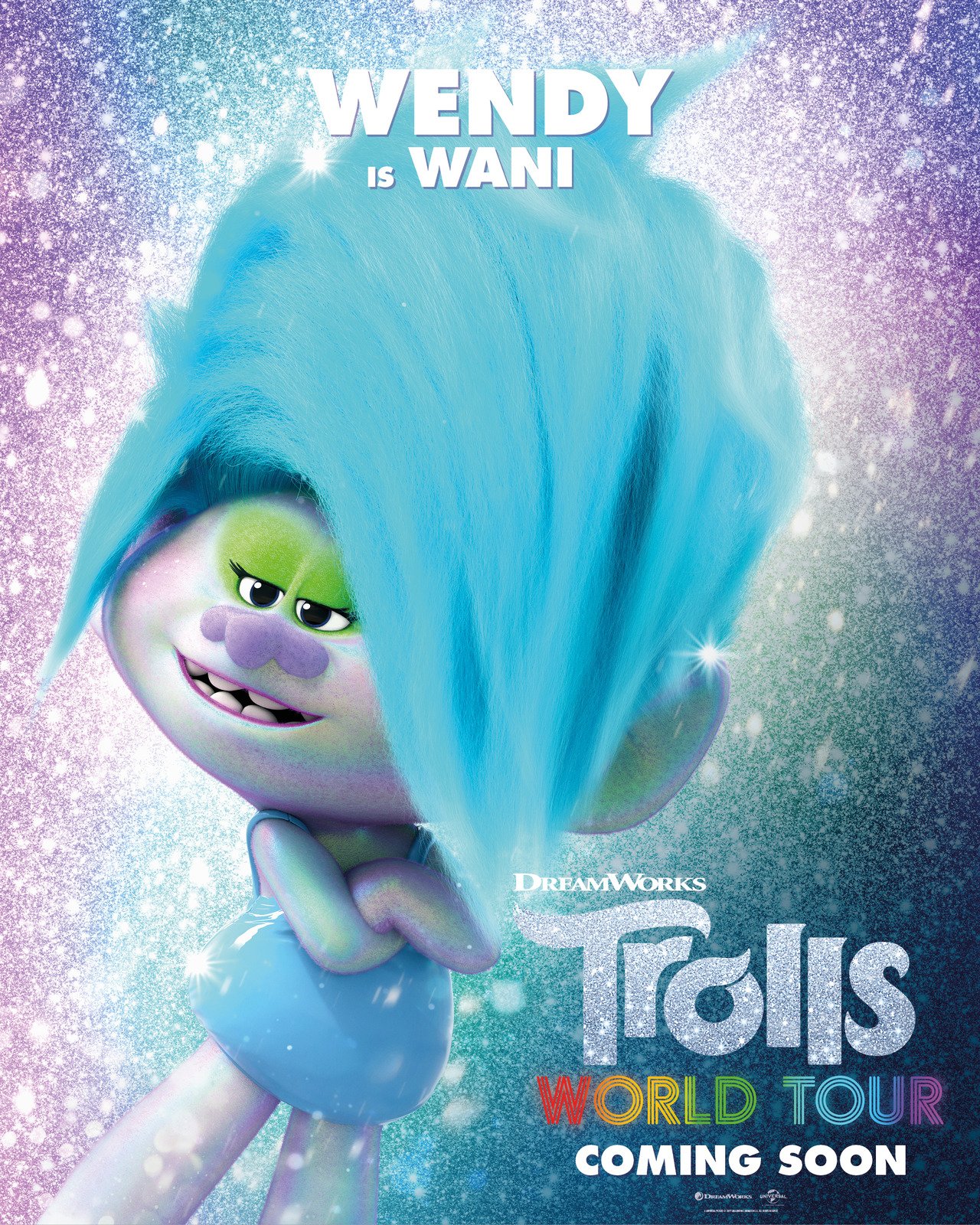 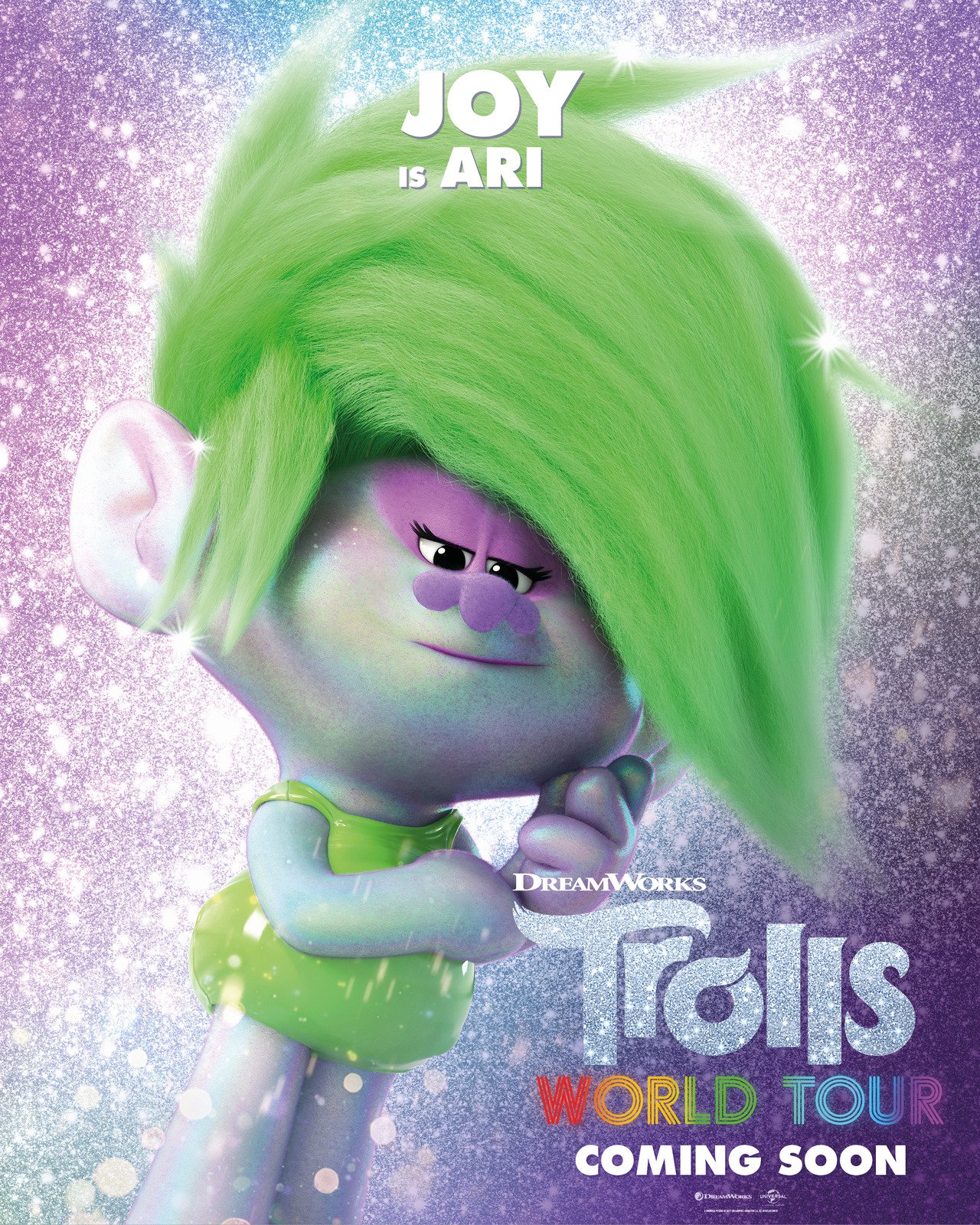 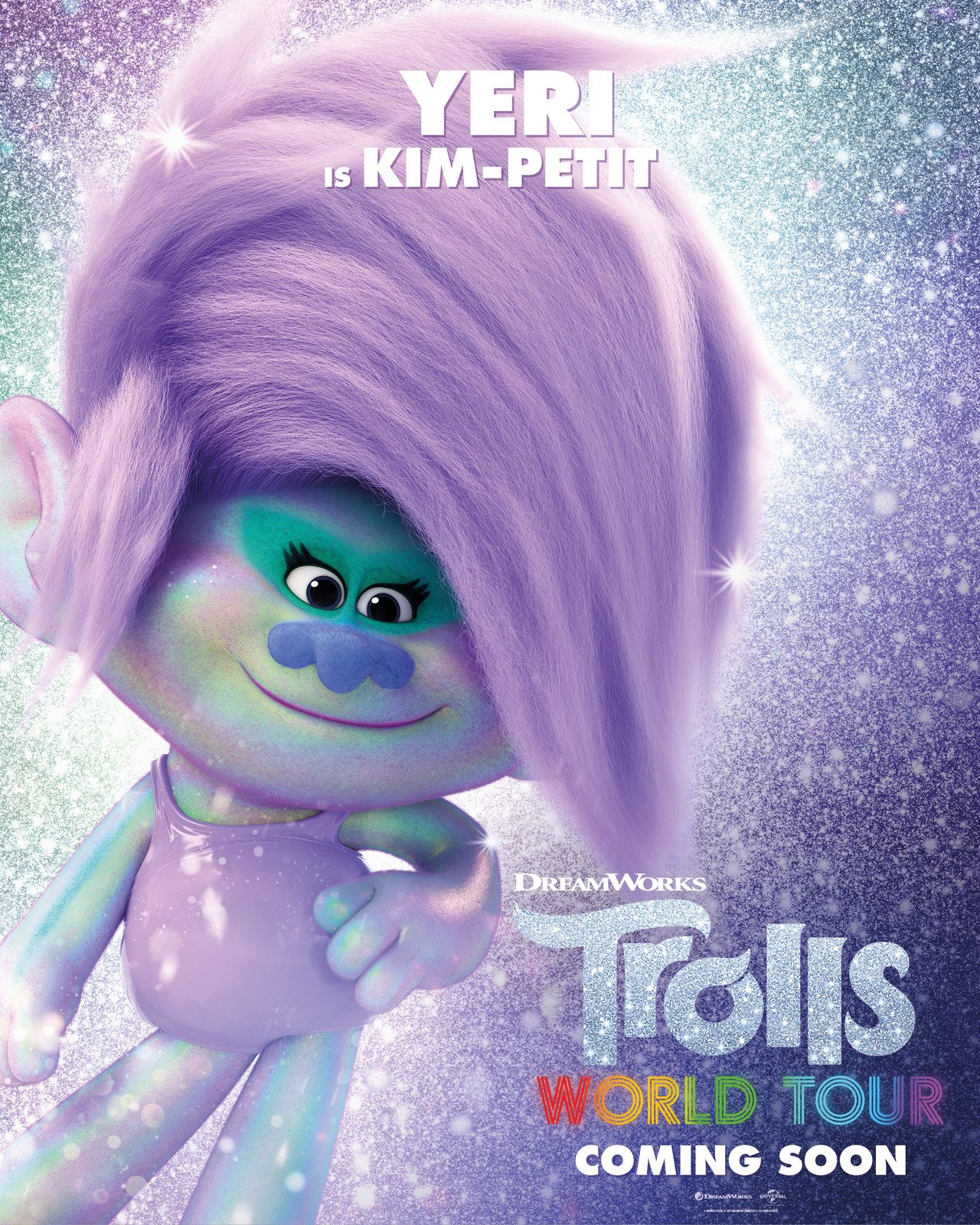 Red Velvet’s involvement with the film has been teased since a trailer for the film showed five trolls introducing themselves as the “K-pop gang” and performing the girl group’s song “Zimzalabim.”

The group has a special connection to “Trolls” as Yeri, along with NCT’s Renjun, Jeno, and Jaemin, sang “Hair in the Air,” the theme song for the television series “Trolls: The Beat Goes On.”

“Trolls: World Tour” will premiere in theaters in April 2020.