Shin Hye Sun has shared an interesting story about how her father was involved in her decision to appear in her latest film!

During the show, Shin Hye Sun explained, “Before filming started, I left the house one day with the script on our kitchen table. My father read it while I was out. When I got back home, he recommended the film and said he hoped I’d appear in it, so I read over the script again.”

She added, “From what I know, my father reads the scripts I receive sometimes. But this was the first time he’s ever recommended that I appear in a project. Though the final decision was mine, he had a big influence on my choice.” 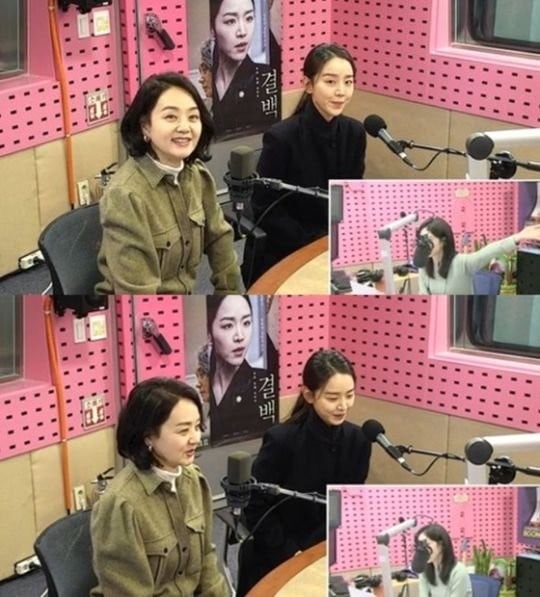 The new film “Innocence” will tell the story of lawyer Jung In (Shin Hye Sun), who tries to prove that her mother Hwa Ja (Bae Jong Ok) is innocent when she becomes a murder suspect after rice wine is poisoned at her husband’s funeral. Jung In works with the local mayor (Heo Joon Ho) to uncover the secrets of the town. The film premieres on March 5.