New stills have been revealed ahead of the next episode of “Dr. Romantic 2.”

In the new images, Seo Woo Jin (Ahn Hyo Seop) is running towards the emergency room with an unconscious Doctor Kim (Han Suk Kyu) on his back. Bae Moon Jung (Shin Dong Wook) and Jang Ki Tae (Im Won Hee) appear concerned as they run alongside him, and Oh Myung Shim (Jin Kyung) seems to be in a state of shock. 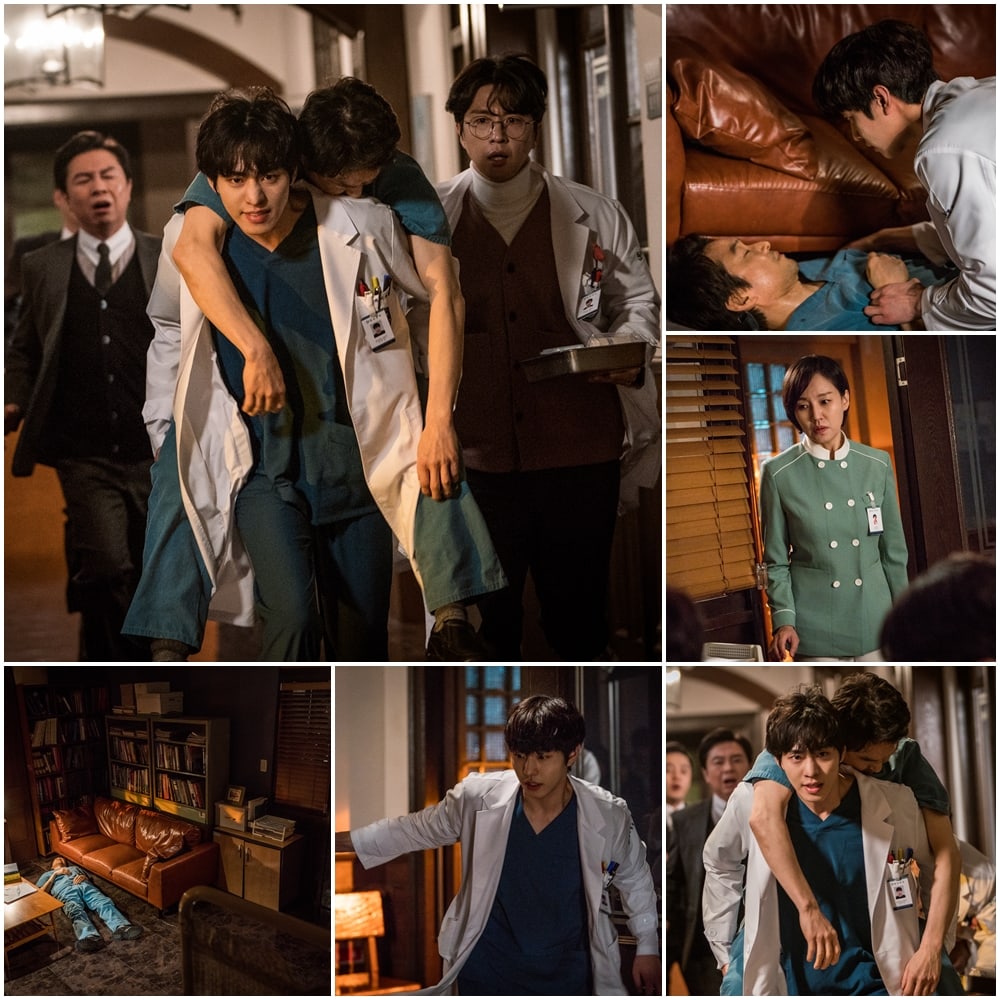 This particular scene was filmed on set in Yongin in January. The scene required strong teamwork for from the actors, and they prepared thoroughly by checking and practicing the timing of their actions several times. Han Suk Kyu also showed continuous encouragement for Ahn Hyo Seop who had to run while carrying him on his back.

Another set of images shows a tense encounter between Jang Ki Tae and Oh Myung Shim, a divorced couple, as they are leaving work for the day. Jang Ki Tae is speaking with dramatic facial expressions and gestures, while Oh Myung Shim looks at him with an expression that is harder to read. 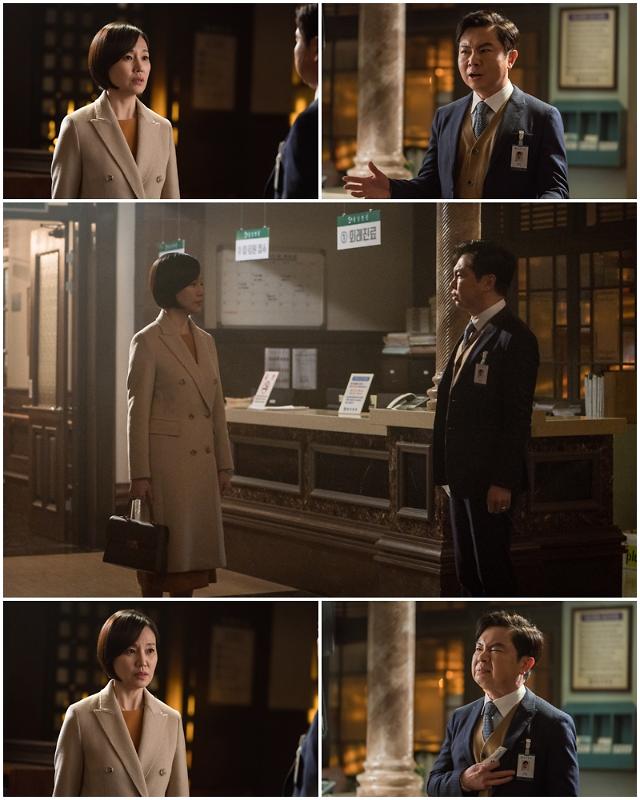 The production company commented, “Jin Kyung and Im Won Hee are high quality actors who do not miss out on every small detail and perfectly portray each scene through their lines and gestures,” and asked viewers to anticipate how their relationship will progress through future episodes.