TXT’s Japanese debut single has been certified gold by the Recording Industry Association of Japan (RIAJ)!

According to the RIAJ’s newly released list of certifications for January 2020, TXT’s single “Magic Hour” has reached gold certification. The group made their official debut in Japan with the single when it was released on January 15, and it includes Japanese versions of their songs “Run Away,” “Crown,” and “Angel or Devil.”

A gold certification from the RIAJ is given to albums and singles that exceed 100,000 copies in cumulative net shipments. 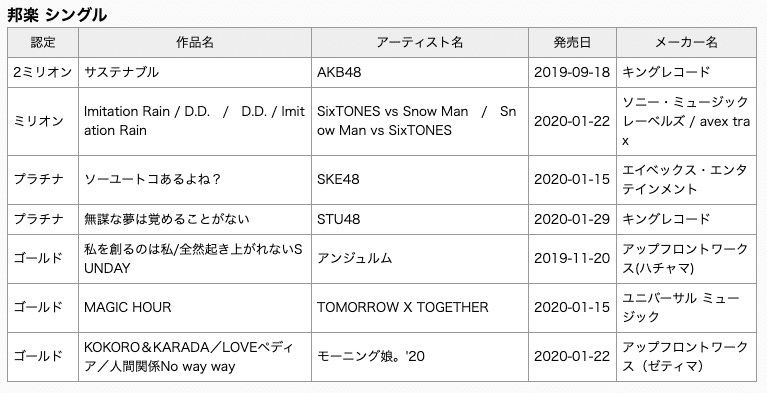