Based on the webtoon of the same name, “Rugal” stars Choi Jin Hyuk as Kang Ki Bum, an elite detective who attempts to bring down a nationwide criminal organization named Argos. In the process, he ends up being targeted by the powerful criminals behind Argos, and not only does he lose his beloved wife and both of his eyes, but he is also framed for murder. After joining an organization named Rugal, which has gathered a team of “human weapons” with special powers created through biotechnology, Kang Ki Bum receives a set of artificial eyes and sets out on a quest to wipe out Argos once and for all.

In the new poster, we see the members of Rugal: Kang Ki Bum (Choi Jin Hyuk), a former violent crimes detective who is reborn a hero with artificial eyes; Han Tae Woong (Jo Dong Hyuk), a former member of Argos who joins Rugal after being equipped with an artificial arm; Song Mi Na (Jung Hye In), an all-around soldier with power and speed; Choi Geun Chul (Kim Min Sang), the leader of Rugal; and Lee Kwang Chul (Park Sun Ho), who has impenetrable artificial skin and organs.

At Choi Jin Hyuk’s feet, the poster reads, “When the tears dry, [he] becomes a monster.”

A source from the drama said, “Each character has their unique charisma and synergy with the others, and through that, the characters’ charms are multiplied. Please look forward to these new Korean action heroes.” 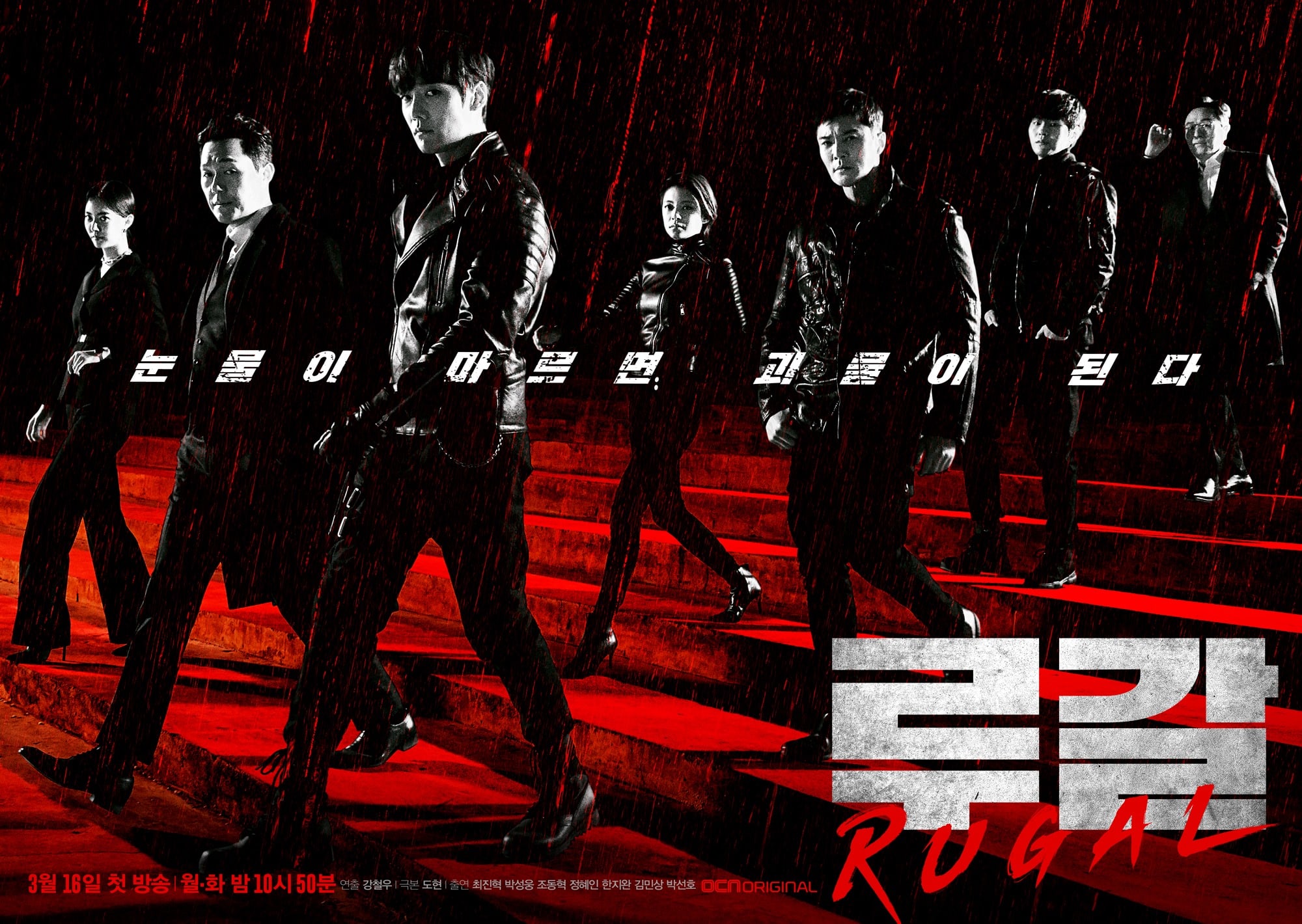 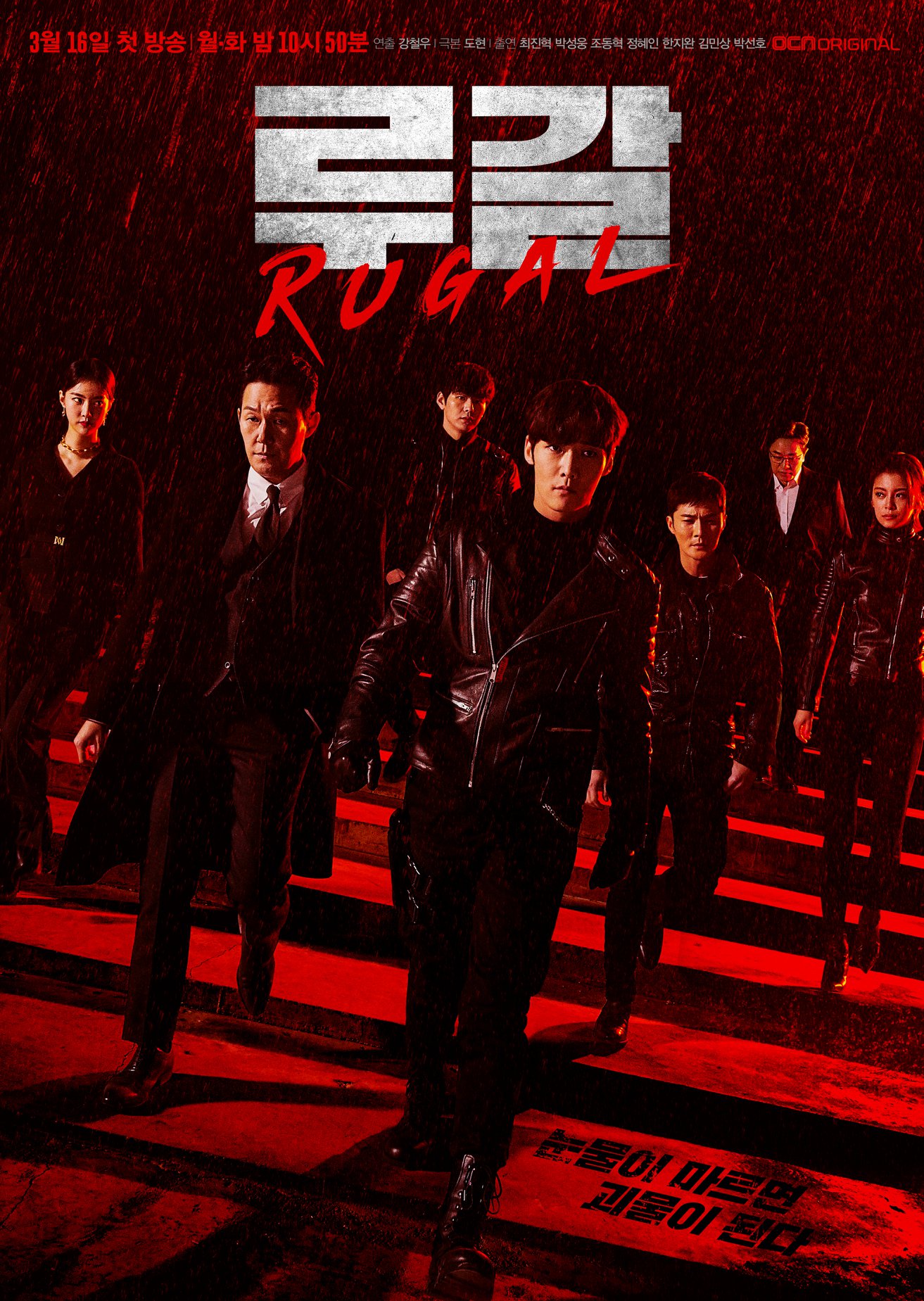