The song was co-composed and co-written by Donghae and J-DUB, and BewhY wrote the rap lyrics for his part. The song expresses his gratitude for having the power to sing even when he’s having a hard time.

Check out the lyric video that was revealed for the song below: 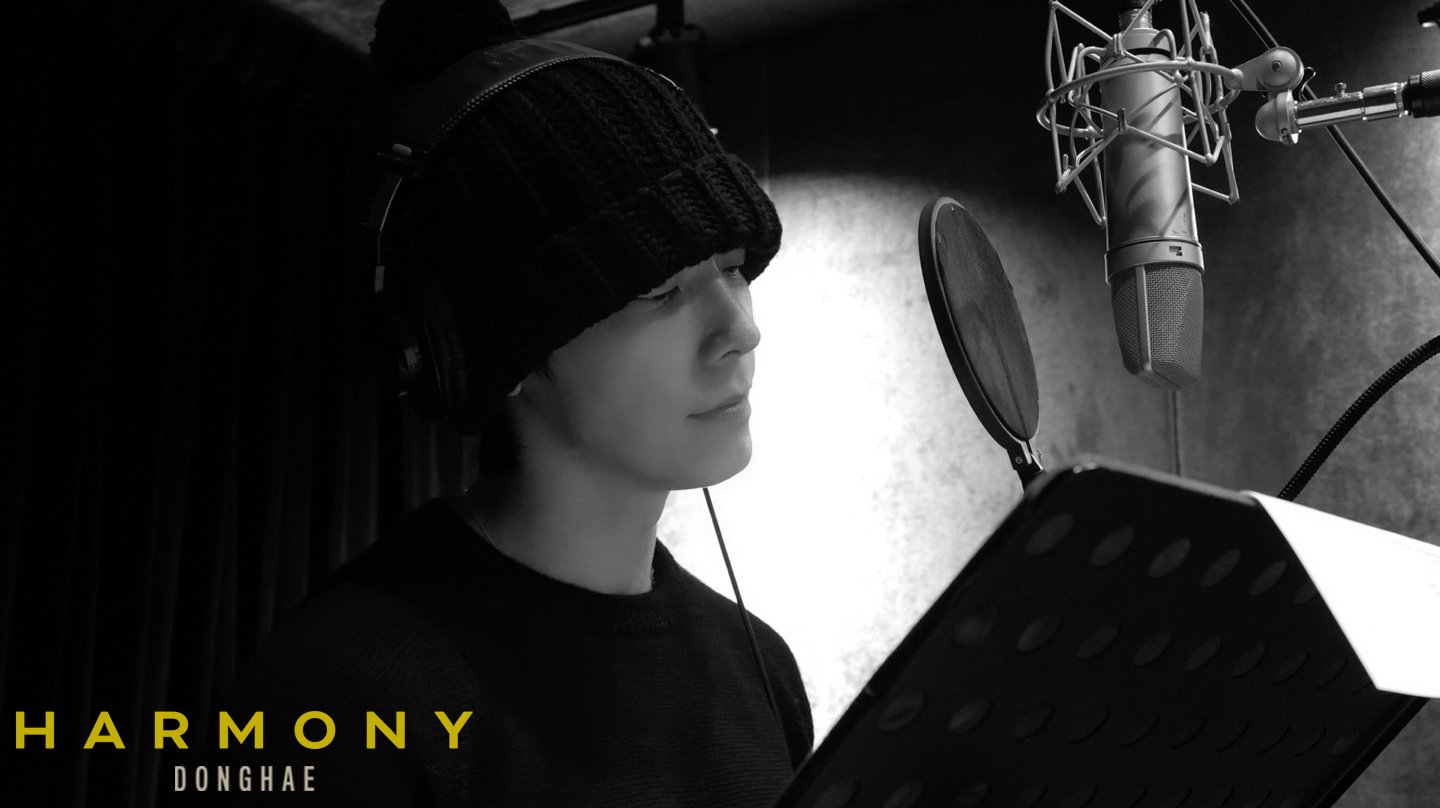 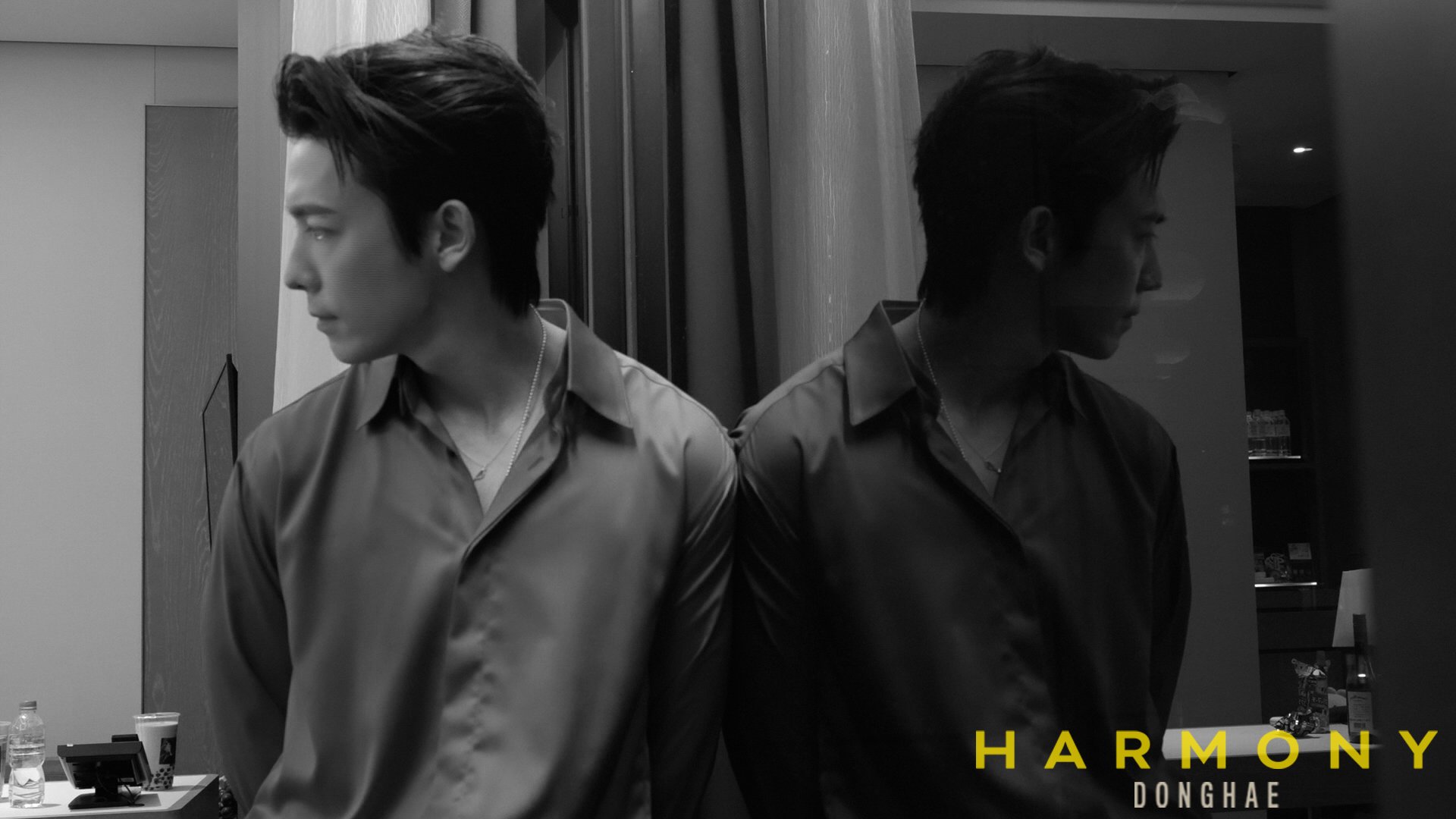 Super Junior’s Donghae has shared a teaser revealing that he is collaborating with rapper BewhY for his solo debut single!

As suggested by the teaser image, the single will be titled “Harmony.” 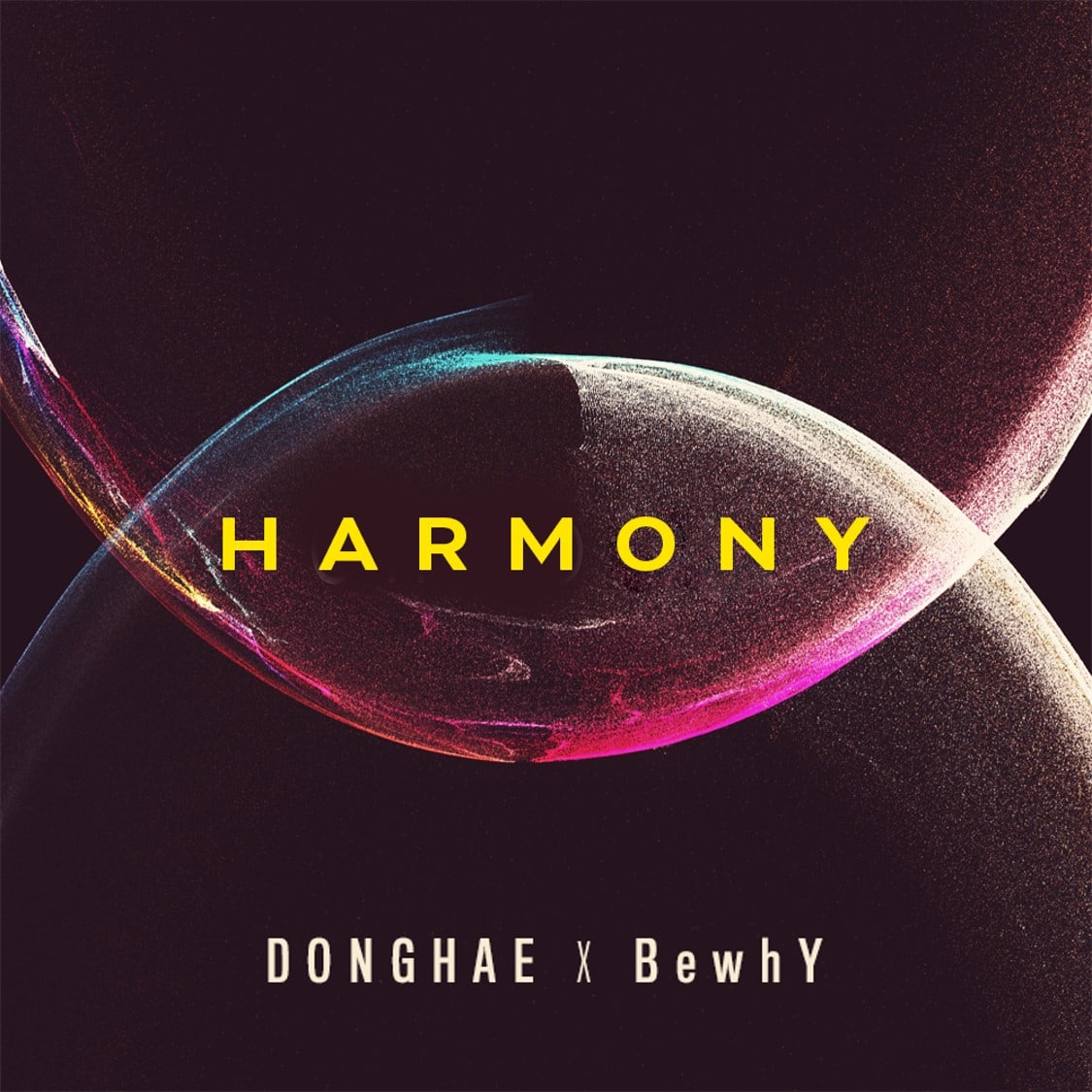 Donghae is making his solo debut 15 year after his debut with Super Junior!

While Donghae has participated in drama OSTs and collaborative tracks, this is the first time that he is officially releasing a track as a solo artist. According to Star News, Donghae’s new song will be a ballad that highlights his vocal abilities.

Are you excited to hear Donghae’s new solo track?

Super Junior
BewhY
Donghae
How does this article make you feel?