“Kingdom” is a mystery thriller and a zombie sageuk that takes place in the Joseon era. The story will follow the growing greed of the Jo family and crown prince Lee Chang (Joo Ji Hoon), who finds himself unable to trust anyone.

The new stills show the tension that has fallen on the Joseon era due to a zombie outbreak. Crown prince Lee Chang does not sleep and continues the endless fight to keep his people safe, while prime minister Jo Hak Joo (Ryu Seung Ryong) tries to chase Lee Chang out of the palace walls and take control of the fate of the country with his growing greed. Medical assistant Seo Bi (Bae Doona) is undeterred by the adversities she faces and works hard to uncover secrets that surround them. 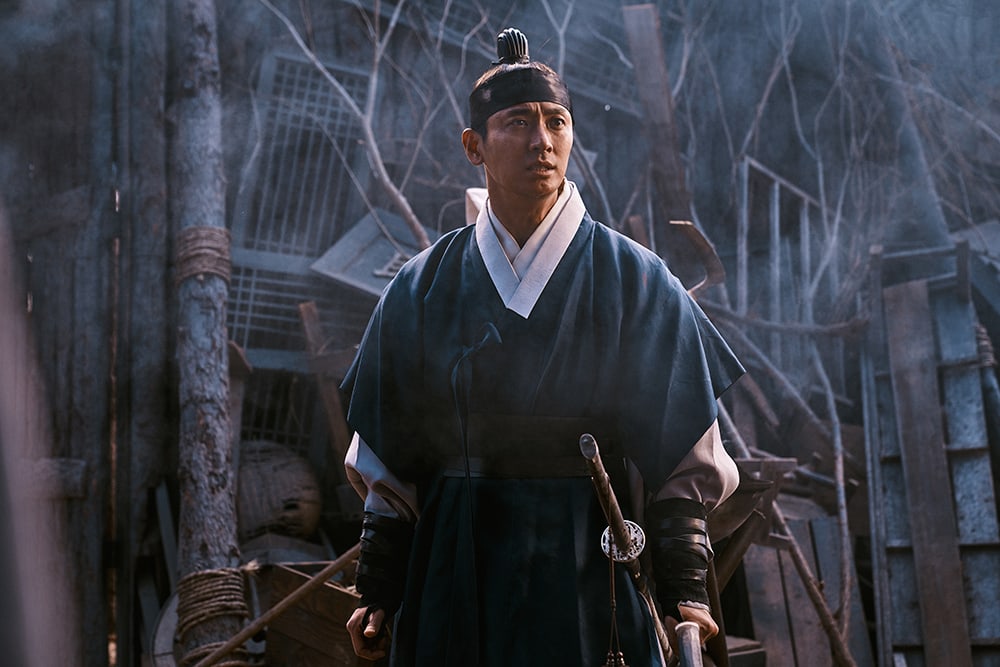 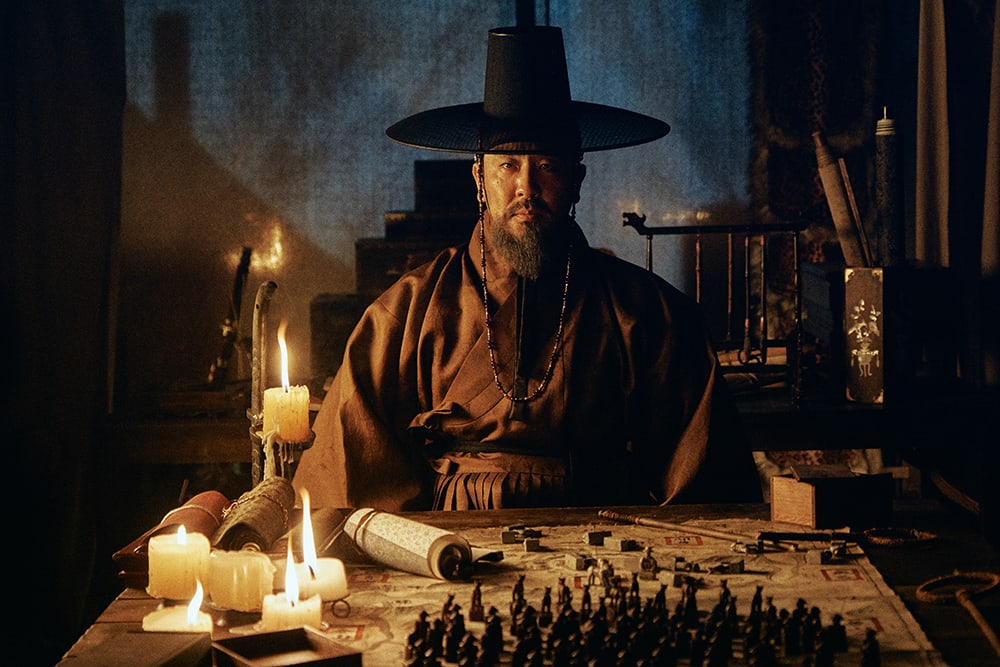 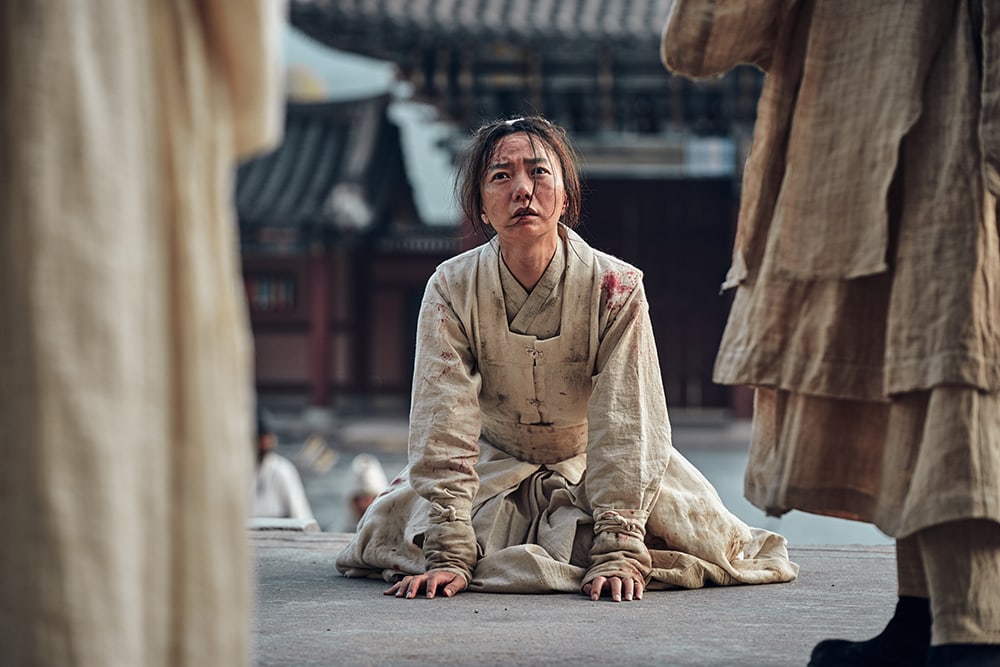 Moo Young (Kim Sang Ho) is under suspicion of spying on the crown prince on behalf of Jo Hak Joo, and he stays by Lee Chang’s side with an air of despondency. Duk Sung (Jin Seon Kyu) and Young Shin (Kim Sung Kyu), who lost his family, take on the fight as they remember what happened three years ago. Beom Pal (Jeon Suk Ho) is able to stay alive when he meets his uncle Jo Hak Joo, Min Chi Rok (Park Byung Eun) gets one step closer to the palace secrets as he chases after a mysterious serial killer, and the Queen (Kim Hye Joon) continues to be more ambitious with the absence of her father Jo Hak Joo. Lee Kang Yoon (Kim Tae Hoon) is ordered by Jo Hak Joo to face off against Lee Chang, who is accused of being a traitor. 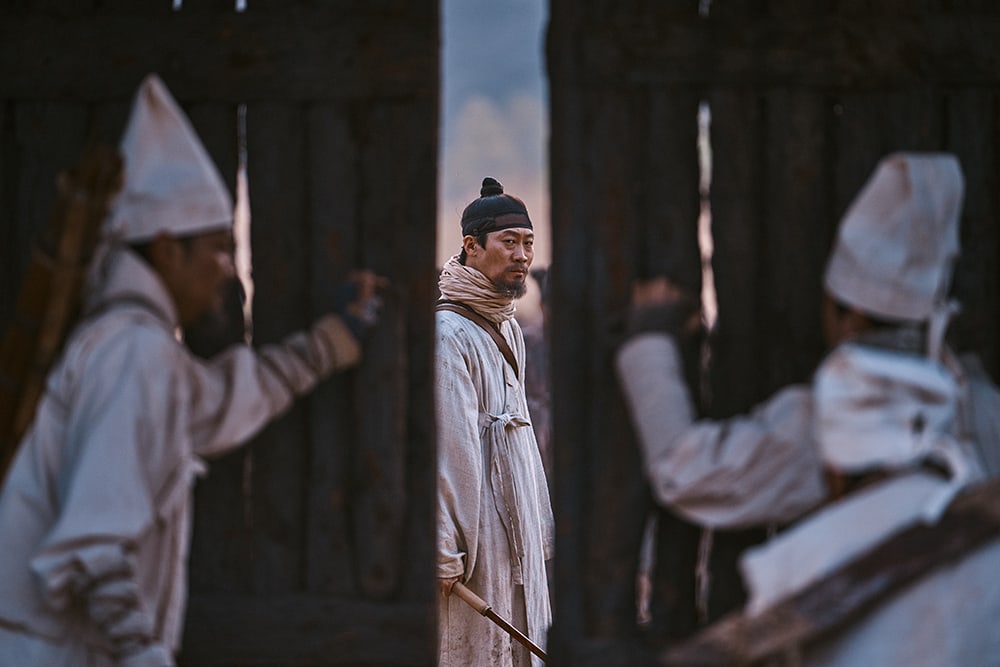 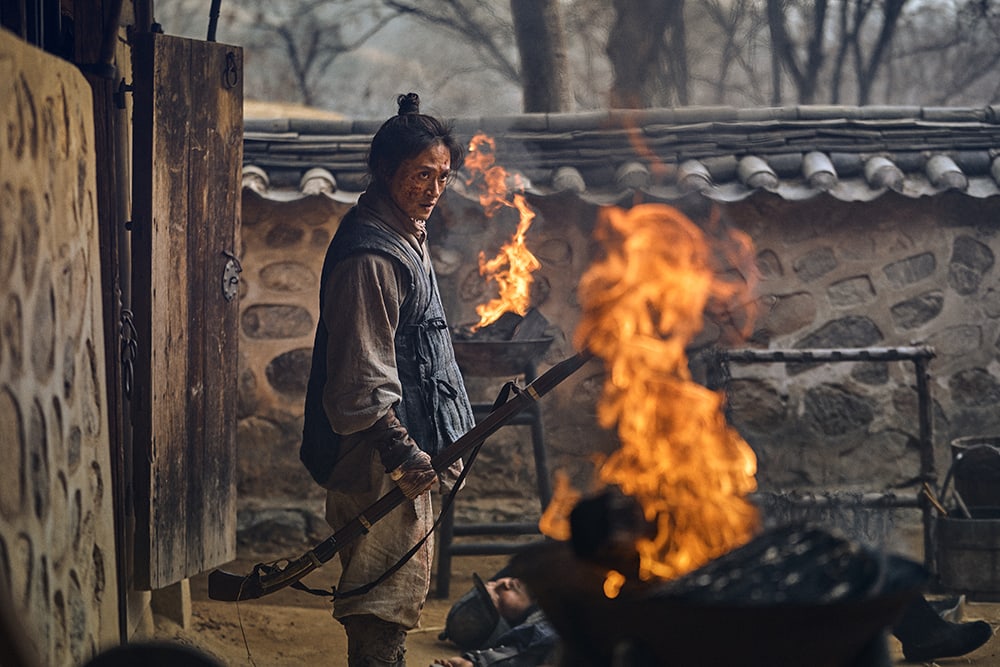 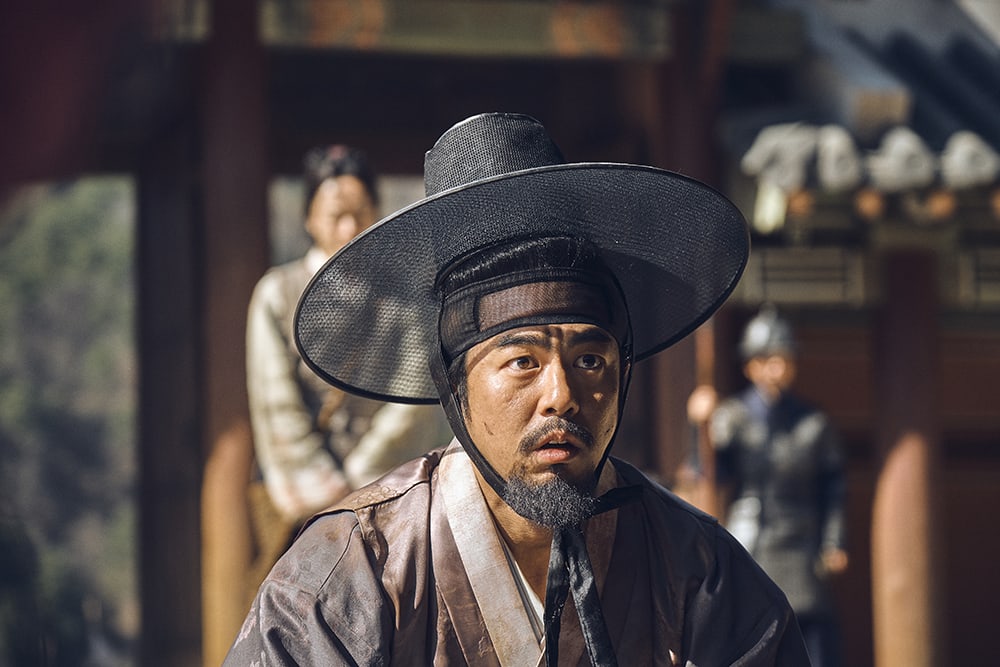 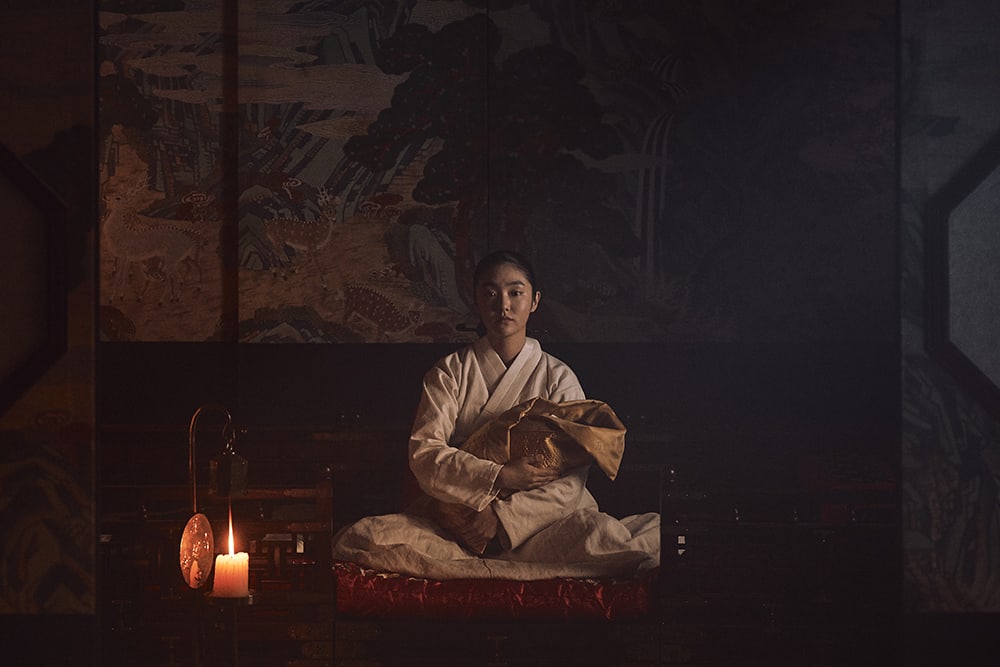 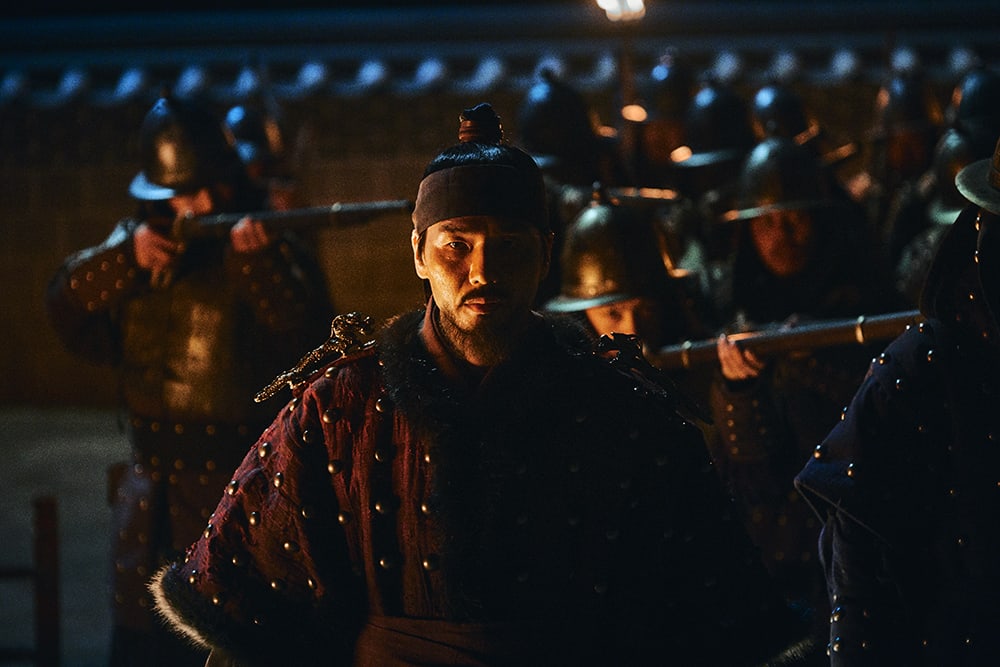 “Kingdom” is raising anticipation for its second season with the return of characters and the introduction of new ones. The series will premiere on March 13 on Netflix.