Former U-KISS Member Eli Talks About Raising His Child, Opens Up About Hardships After Marriage Announcement

On the February 11 broadcast of MBC Every1’s “Video Star,” former U-KISS member Eli talked about raising his child and the difficulties he experienced before and after going public with his relationship.

On being on television for the first time in a while, he said, “I wanted to get out of the house so much. Because I’ve been spending all of my time on childcare, I’m thankful to be even asked to appear on a show.”

Eli said, “It’s more comfortable raising the child myself. My wife and I have different methods of childrearing; she’s a helicopter mom, and I’m more hands-off. Even if a speck of dust lands in our child’s mouth, she will try to get it out. I just tell her to go out, or go travel.” 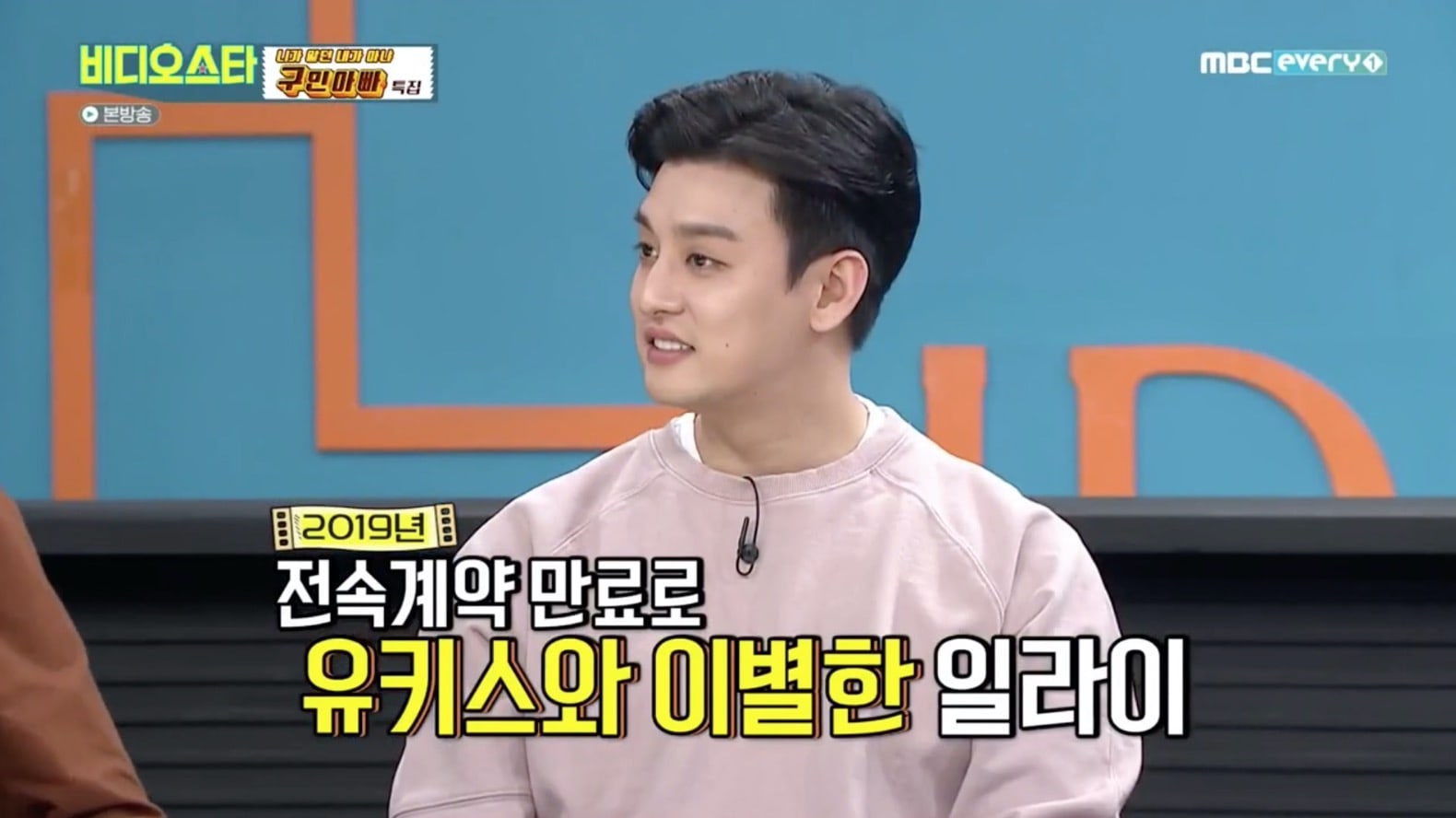 The former U-KISS member said that when people first found out about his relationship, they sent him threatening letters telling him to leave the group. “But I just endured. When I was in the group, if I said I was going to leave because of these things, [the group members] would have to re-record music and do a lot of work over again, so I just stayed, and it eventually passed. At a certain point, a lot of people started to acknowledge me for not leaving the group and working hard.”

He added, “It was really hard at first. My wife was three months pregnant at the time, and we heard people say often that she should get rid of the baby and just leave, since our relationship wasn’t publicly known yet. And to me, they would always say, ‘You’re still young, so you don’t know.’ And my wife would have heard those things even more when I wasn’t there with her. It made me so mad, and I was worried something would happen, so that’s when I decided [to go public with our relationship].” 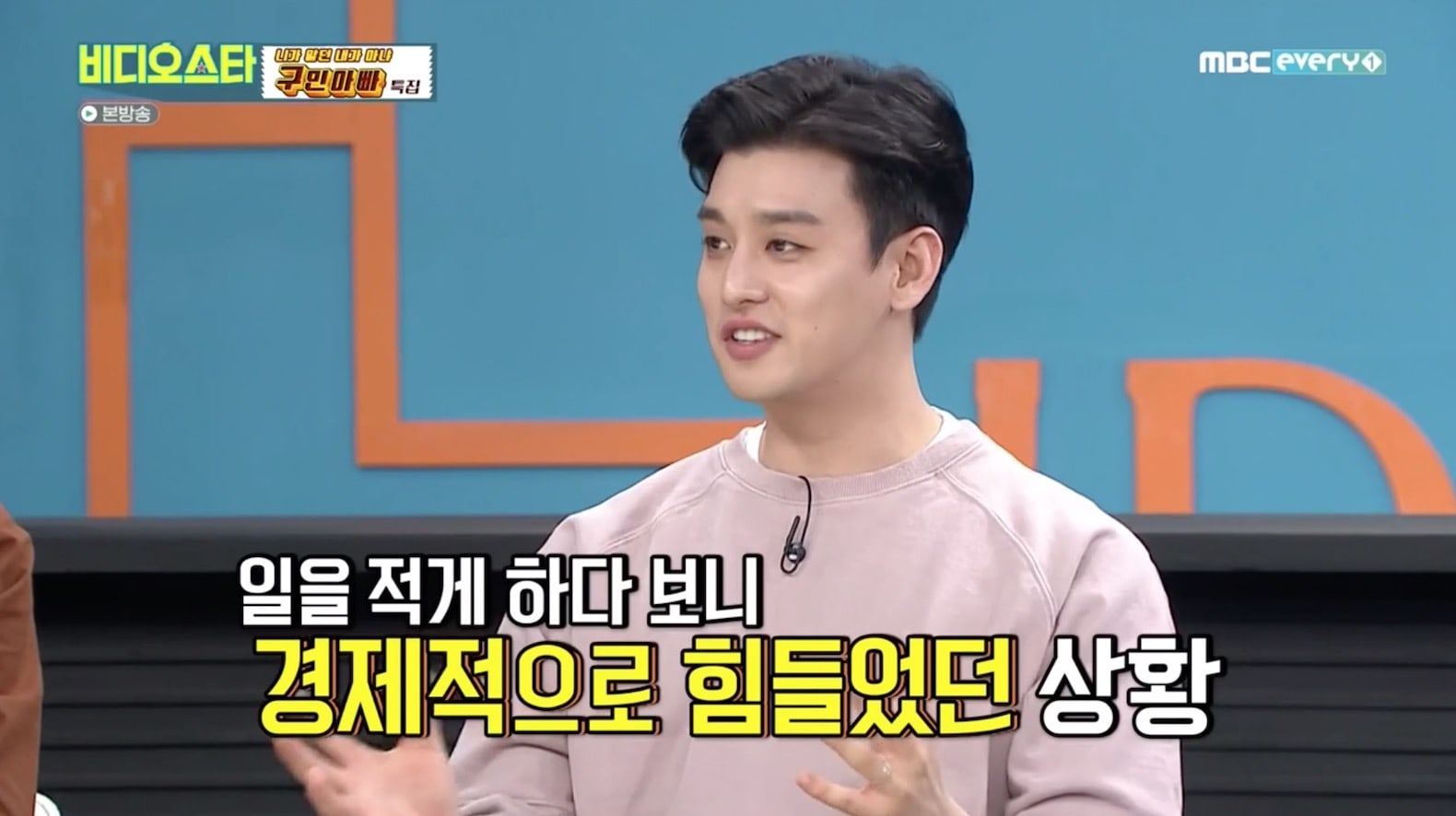 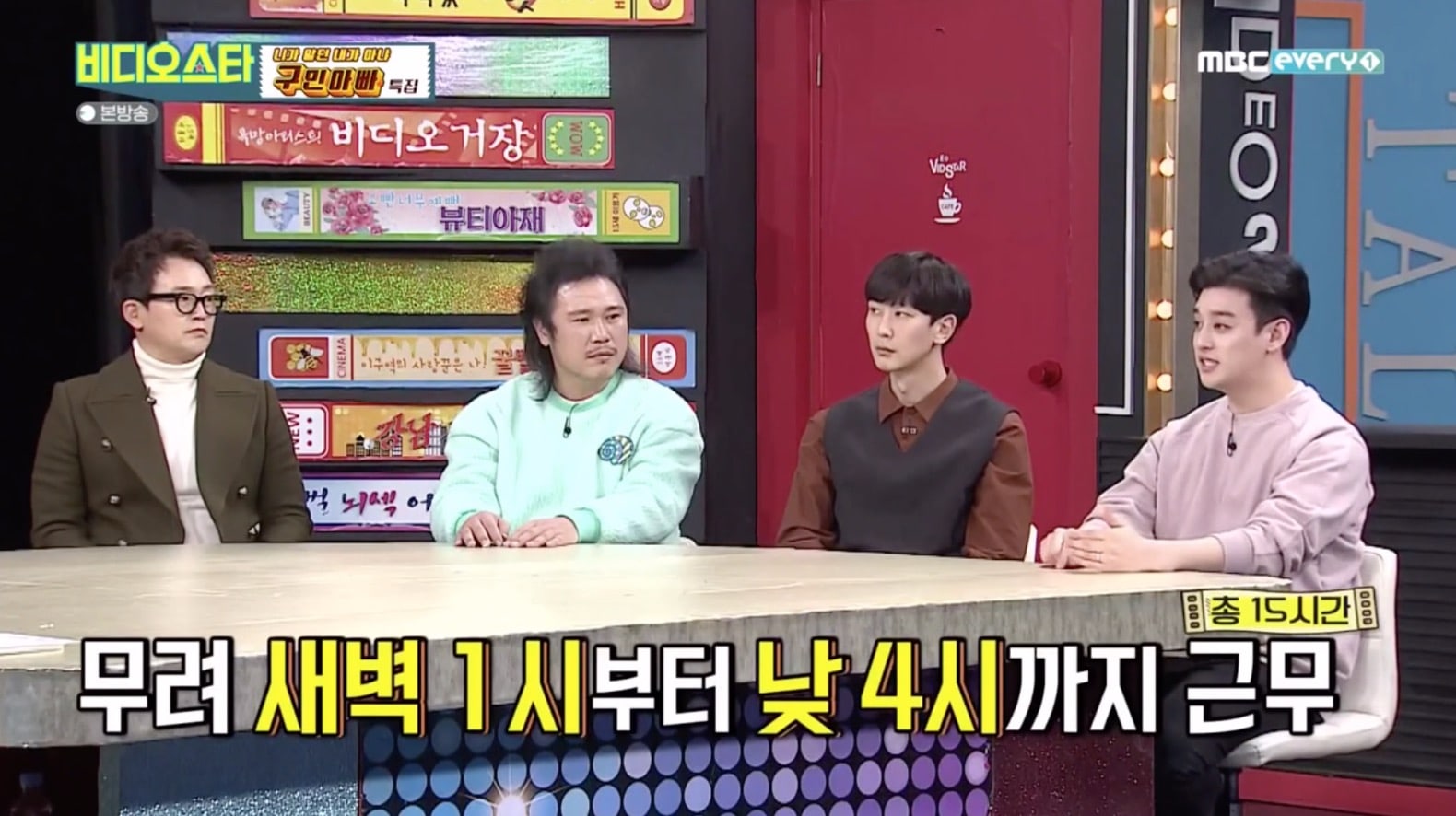 After getting married, Eli was largely out entertainment work and worked last year delivering meals to schools.

He said, “If I went on variety programs with dads, I was afraid it would affect U-KISS’s image. The beginning of last year was the toughest for me. I didn’t have any work, and I only promoted when U-KISS had concerts. Even with that, we’d practice for three months, go abroad for one or two months, and then get paid three months later. So I wouldn’t have any income for almost six months. I didn’t have any choice but to work part-time.”

He said he was backed up on bills and rent, but he was also the happiest. “I learned so much while [working as a delivery man], and I felt for the first time that if you just worked hard and well, you would be acknowledged. So I’m always thankful to my old boss.” 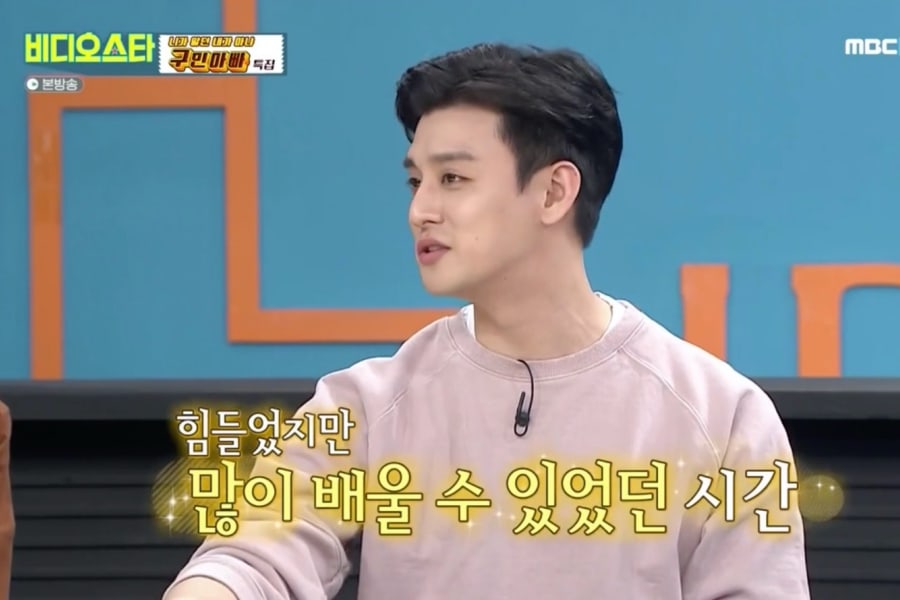 Eli
Video Star
How does this article make you feel?