The first stills of Lee Jae Wook have been unveiled for “I’ll Go to You When the Weather is Nice”!

The upcoming drama tells the heartwarming story of Hae Won (Park Min Young), who tires of the city life in Seoul and goes to her hometown Buk Hyeon, where she runs into former high school classmate Eun Seop (Seo Kang Joon) who runs an independent bookstore there.

Lee Jae Wook plays Eun Seop’s best friend Lee Jang Woo, who is now working for the city government. Ever since elementary school, he continuously was class president and ranked first in his class.

Lee Jang Woo is known among the town for his bright personality and shining smile. However, as shown in one of the images, he is also seen with a stern facial expression as he is very serious about his work. 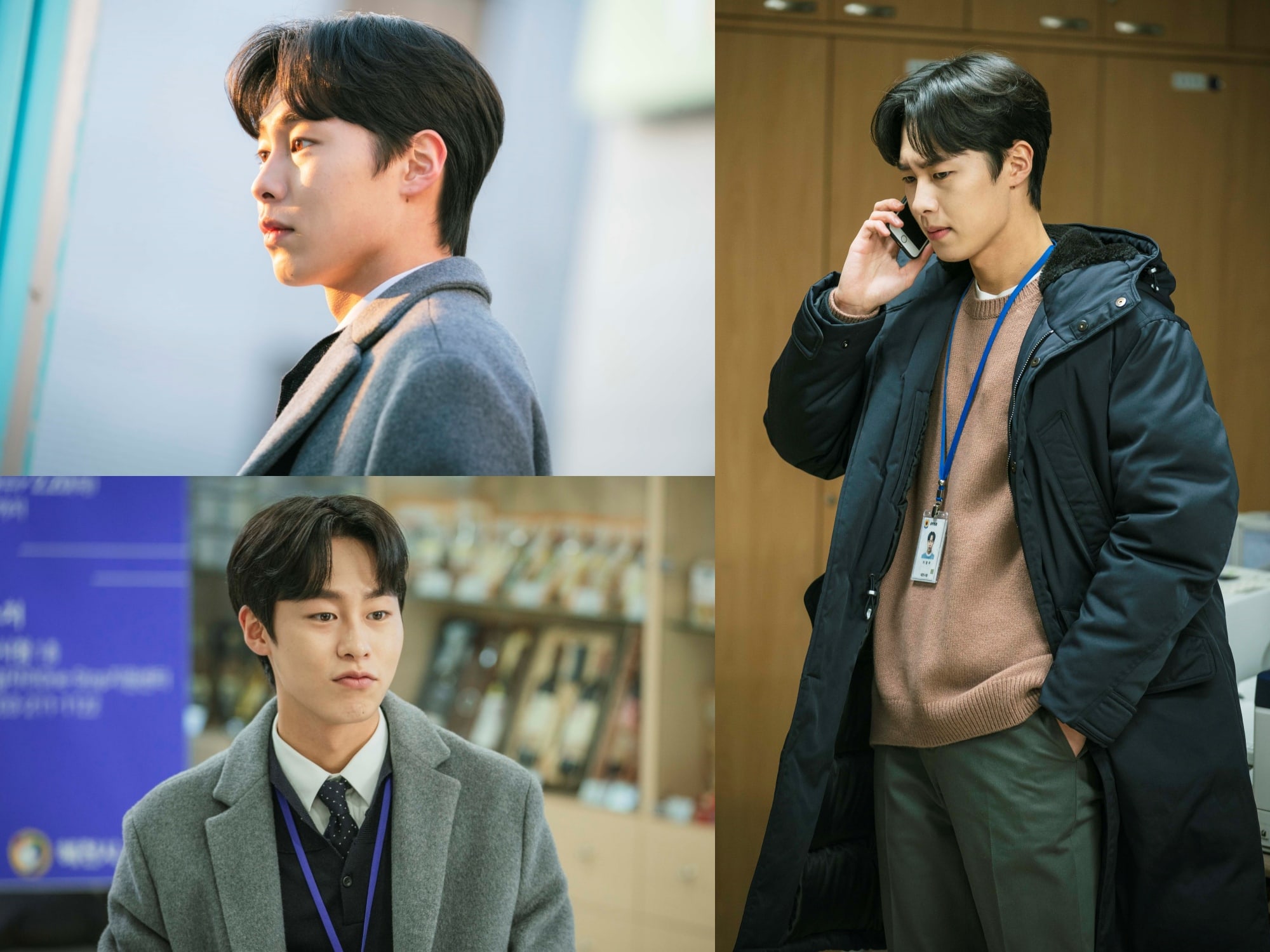 The production team commented, “The character’s charms have been further maximized through Lee Jae Wook’s character analysis skills and thorough preparation. His synergy with Park Min Young and Seo Kang Joon, who are his former classmates in the drama, is also beyond imagination.”

“We ask for much interest towards ‘I’ll Go to You When the Weather is Nice,’ which will showcase Lee Jae Wook’s perfect transformation into a realistic public servant,” the staff added.

Lee Jae Wook
I'll Go to You When the Weather Is Nice
How does this article make you feel?