“Hi Bye, Mama!” is about a woman named Cha Yu Ri (Kim Tae Hee) who, after passing away in a tragic accident, is able to return to her husband Jo Kang Hwa (Lee Kyu Hyung) and daughter for 49 days as a ghost.

The new photos show Cha Yu Ri joyfully watching over her young daughter. Although her daughter Jo Seo Woo (played by Seo Woo Jin) doesn’t see her, Cha Yu Ri is bursting with a mother’s love as she spends every moment with her. Her pain over never being able to hold her daughter is what keeps her hovering in the world of the living, and as a ghost she never leaves her daughter’s side. 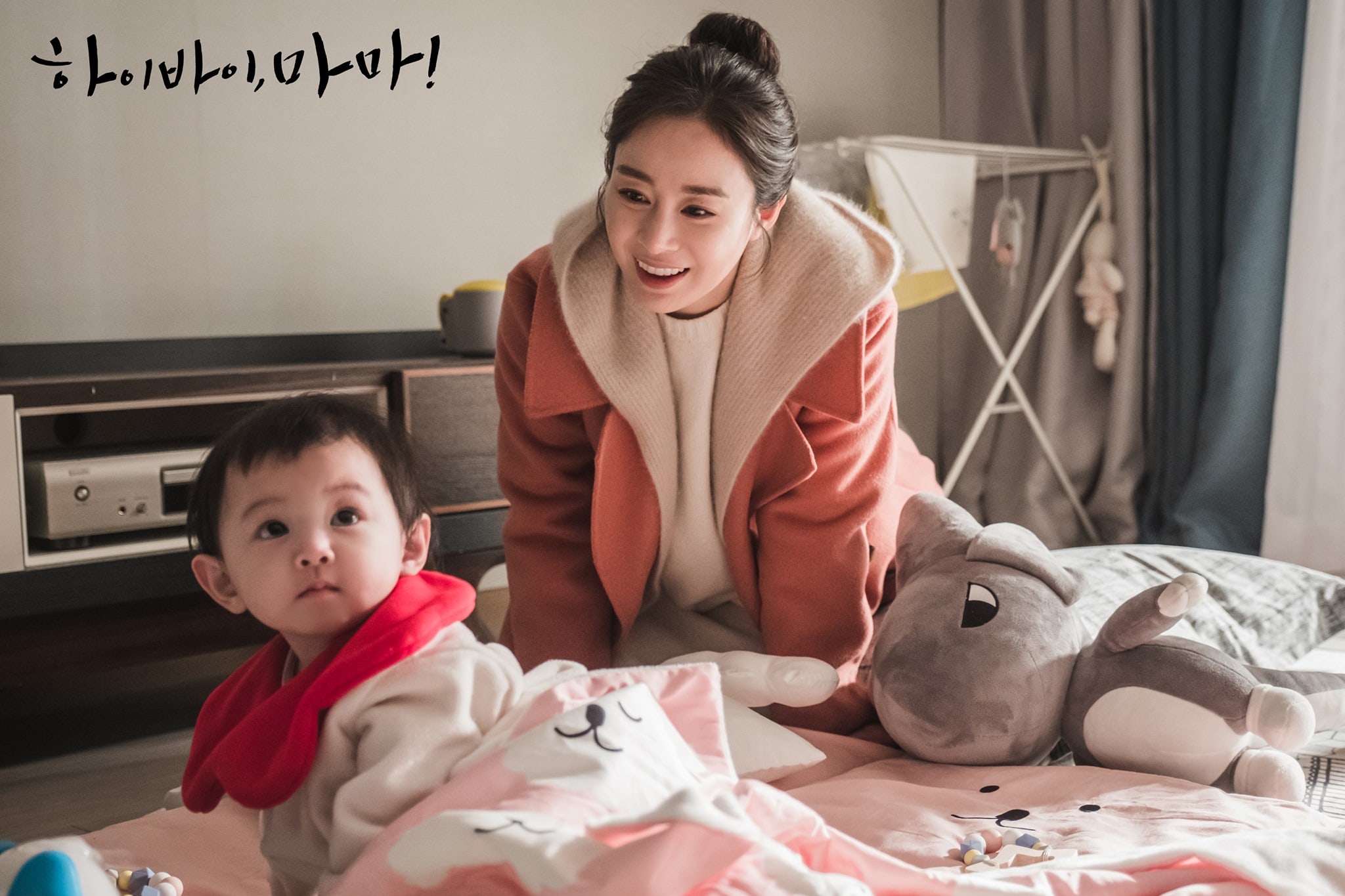 The photos show how she’s been with her daughter since she was a young infant all the way to now, happy just to be able to see her even though she cannot hold her in her arms. She follows her to her bus to kindergarten and even shields her from the the sunlight with her hand. 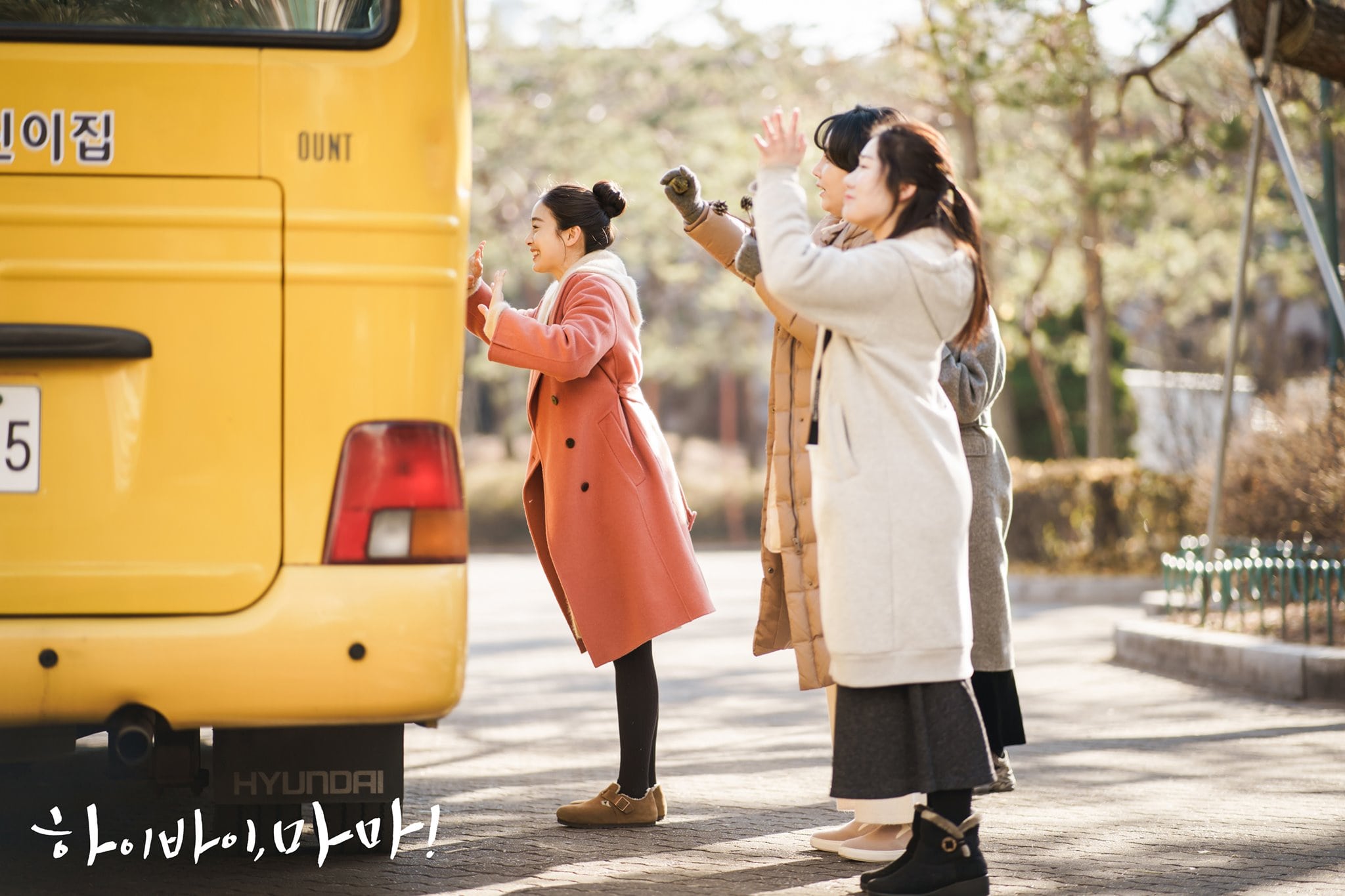 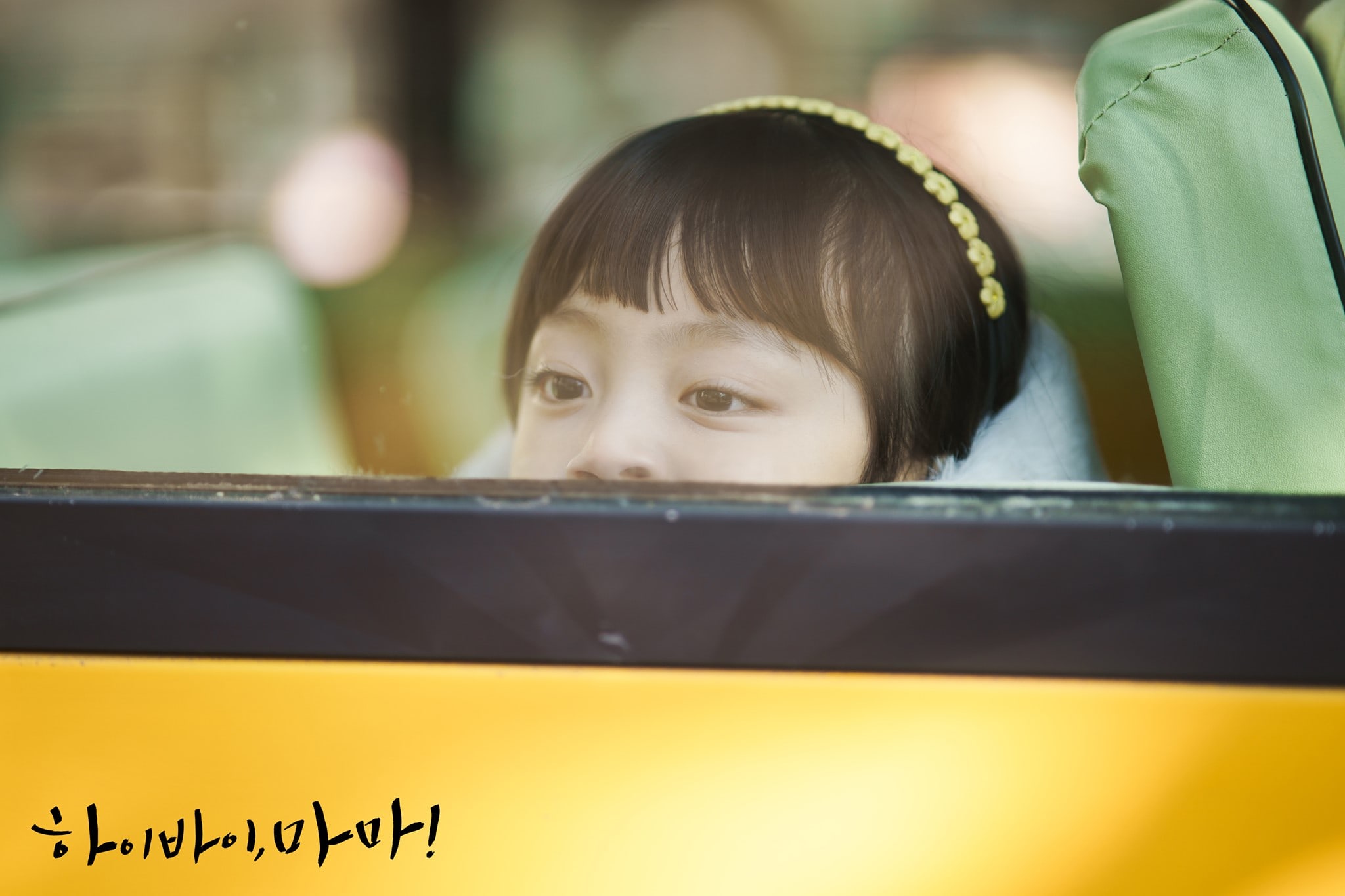 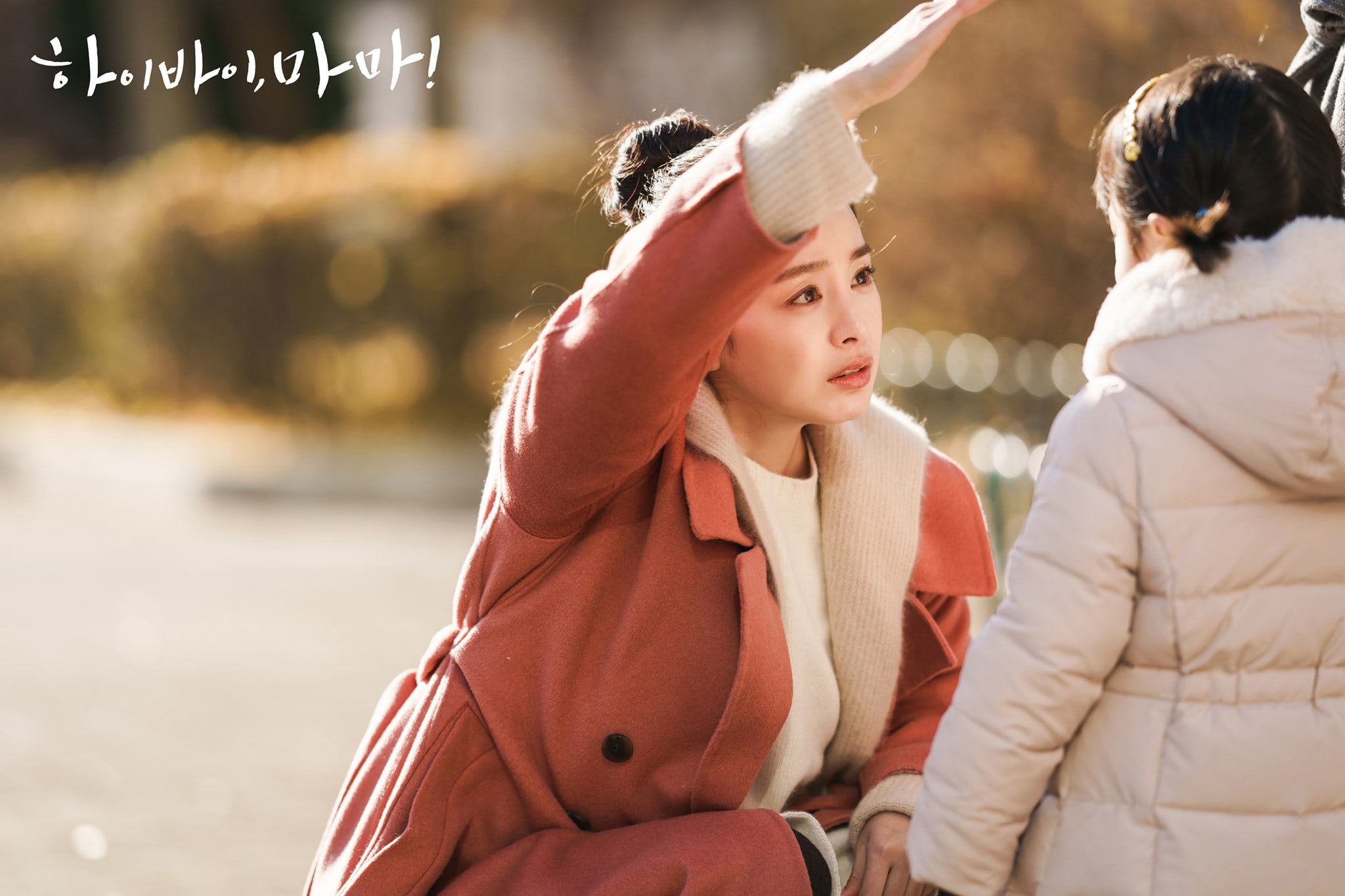 While the sweet photos show her beautiful love for her daughter, they also evoke heartache since even though she wants to be able to do everything for her daughter, she can’t do anything for her. In one photo, it seems as though Cha Yu Ri is looking at her daughter from behind a corner and appears to be meeting eyes with her, which is making drama fans curious about what will happen between this mother and daughter. 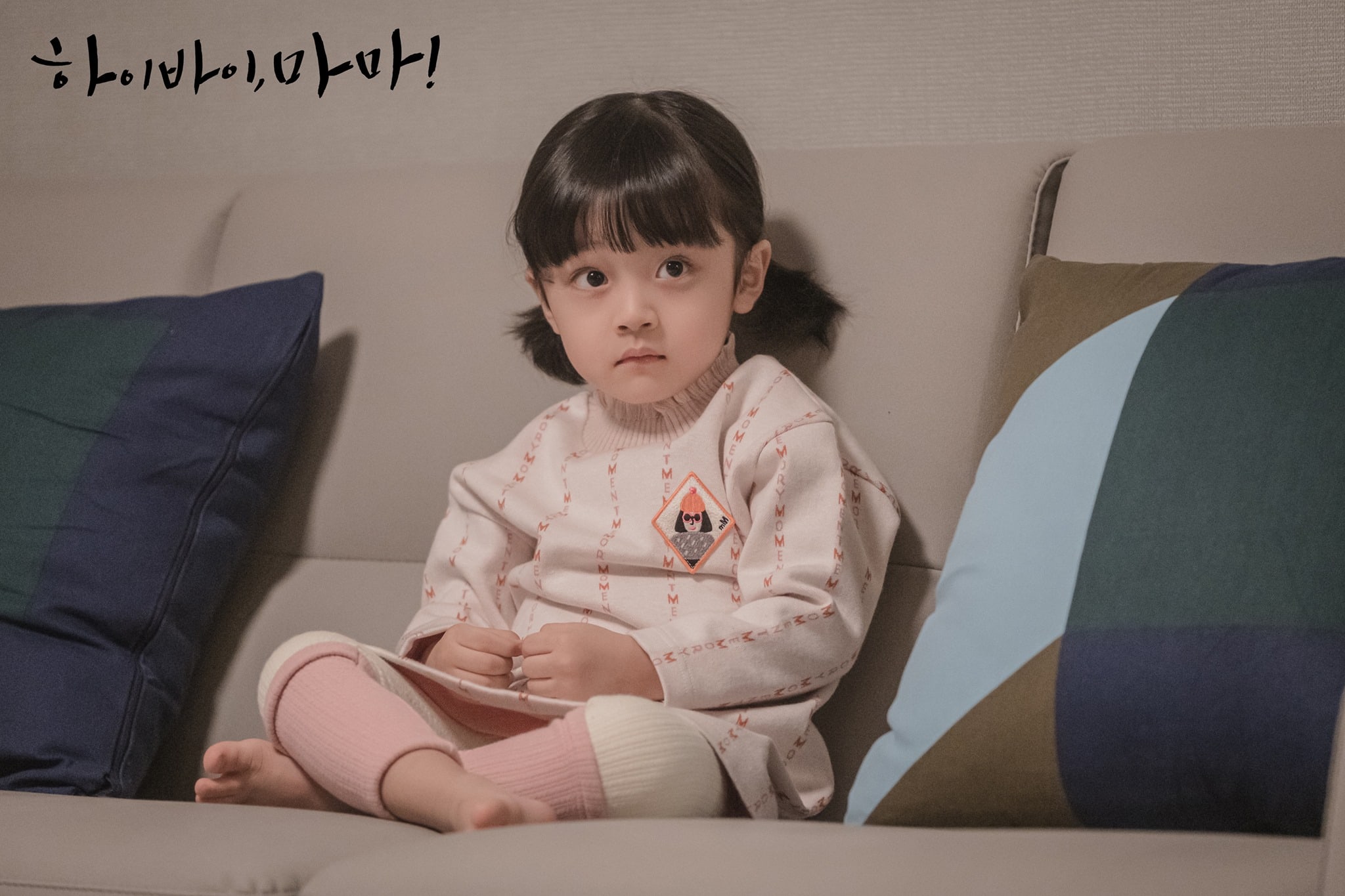 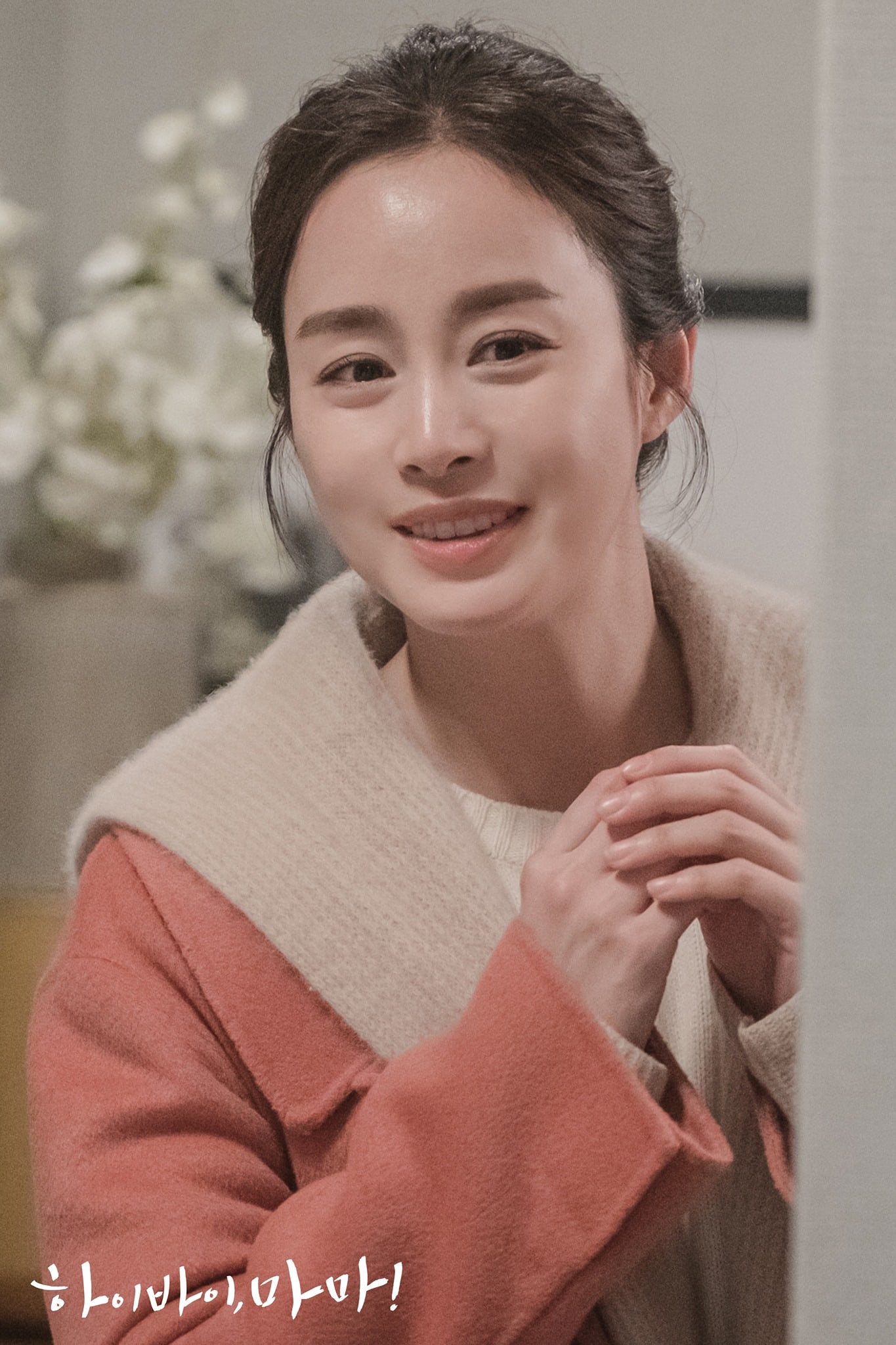 The producers of “Hi Bye, Mama!” said, “The mother-daughter chemistry between Kim Tae Hee and Seo Woo Jin is special. Kim Tae Hee’s sincere acting is conveying all the detailed emotions of ghost mom Cha Yu Ri and pulling at heartstrings. Her performance will make viewers laugh and cry, and they will also deeply relate with her.”

“Hi Bye, Mama!” will premiere on February 22 following the finale of “Crash Landing on You.”