Based on the webtoon of the same name, “Rugal” stars Choi Jin Hyuk as Kang Ki Bum, an elite detective who attempts to bring down a nationwide criminal organization named Argos. In the process of fighting Argos, he ends up being targeted by the powerful criminals behind Argos, and not only does he lose his beloved wife and both of his eyes, but he is also framed for murder. After joining an organization named Rugal, which has gathered a team of “human weapons” with special powers created through biotechnology, Kang Ki Bum receives a set of artificial eyes and sets out on a quest to wipe out Argos once and for all.

In the newly released stills, Kang Ki Bum goes from an elite detective to Rugal’s hero. The first still reveals Kang Ki Bum wearing his police uniform while looking up at someone with pent-up frustration. As he is held back, his gaze clearly displays his rage, hinting at the troubling events that have taken place. 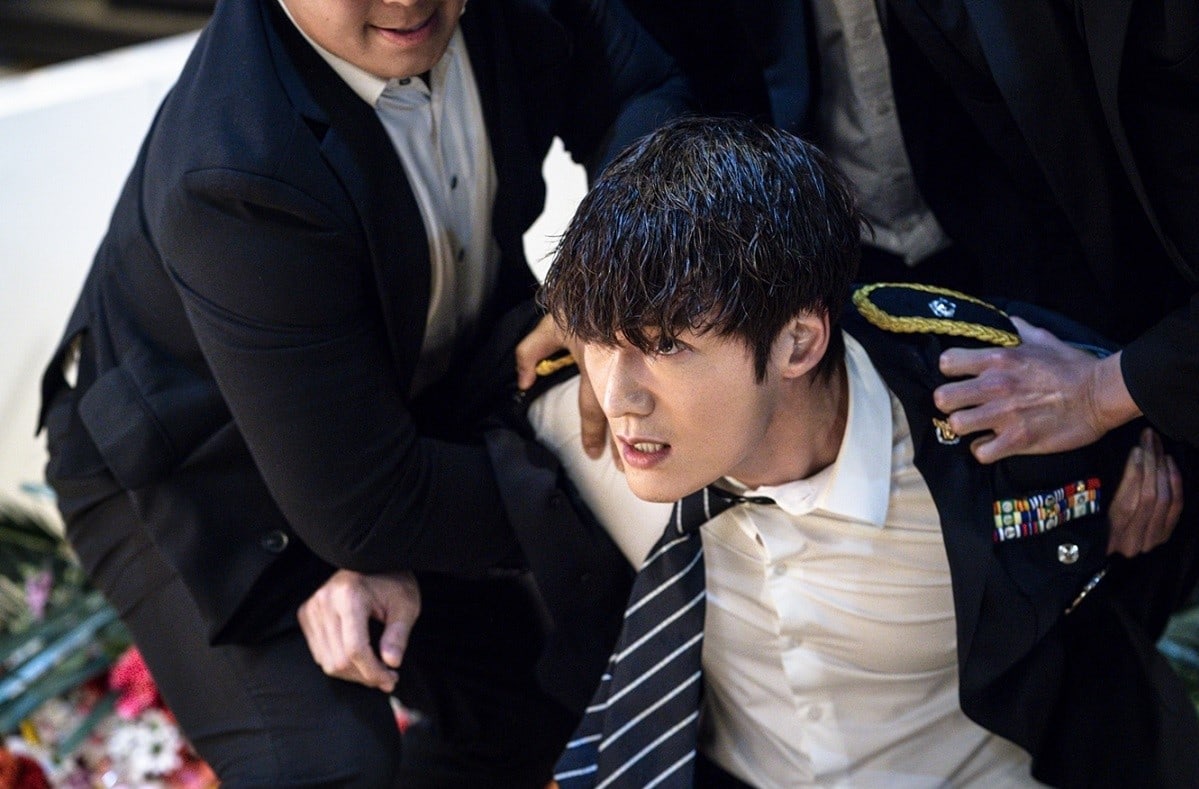 The following stills showcase Kang Ki Bum’s surprising visual transformation. With his new pair of cutting-edge artificial eyes, he’s become Rugal’s new hero. Although his mask covers half of his face, it’s unable to hide his sharp and piercing gaze. The stills also showcase a peek at the fascinating mechanic’s room (operating room) in which Kang Ki Bum is gifted his new eyes. 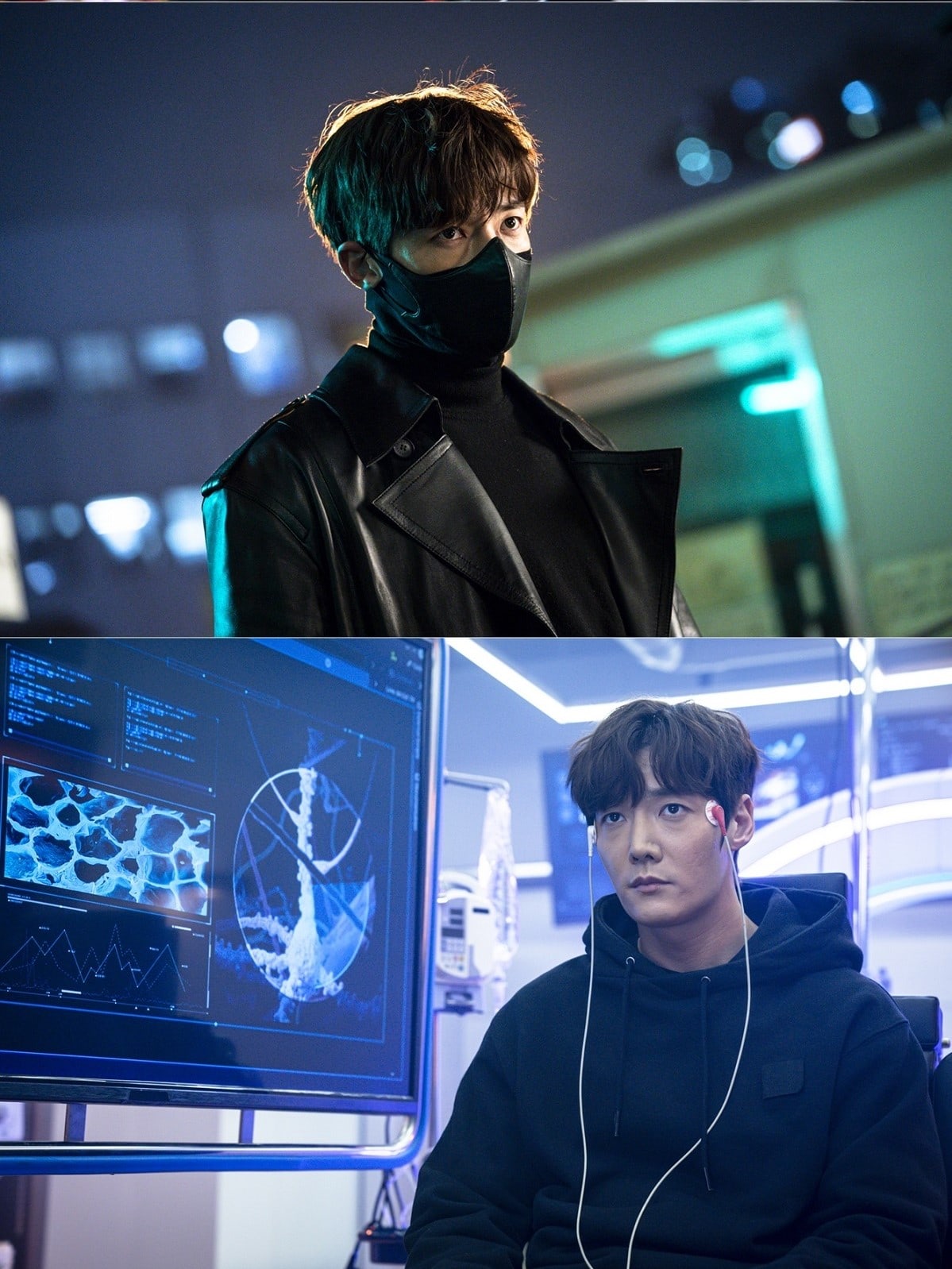 On his upcoming drama, Choi Jin Hyuk shared, “When I first received the script, I was worried about the new ‘science action hero’ genre, but I developed a spirit for challenge while discussing with the director and staff.” He added, “Kang Ki Bum is strong against the powerful, but infinitely warm to the weak. Although he seems perfect, he sometimes shows a clumsy charm that breaks the mold. I’m working hard to do a good job of portraying his diverse charms.”

In the meantime, start watching Choi Jin Hyuk in “Justice” below!

Choi Jin Hyuk
Rugal
How does this article make you feel?