The “Traveler 2” trio talked about their trip to Argentina!

Kang Ha Neul, Ahn Jae Hong, and Ong Seong Wu star in the new season of JTBC’s reality show “Traveler,” and they bonded as they took a trip together in Argentina. On February 13, they answered questions from fans via a live broadcast.

When asked to name a reason why they’d like to go back to Argentina, Ong Seong Wu replied, “There are so many it would be hard to pick just one. But the day when I thought ‘I have to come back here’ was our last day, when we were eating pizza and having beer. Ahn Jae Hong looked sad and teary. It might have just appeared like that because his eyes were sparkling in the light, but I desperately felt in that moment that I really wanted to come back.”

Ahn Jae Hong said, “It was a place that I really wanted to go back to.” He made the others laugh when he joked, “More than anything for me, the reason was the beef. I want to go back and experience those prices and tastes again, which are seen nowhere else.”

Kang Ha Neul said, “When we were going to Patagonia, the producing director said, ‘People say the wind is the most memorable thing.’ I thought that was too sentimental, but when we actually went, it was really true. The wind that I felt as soon as we arrived was the greatest. Whenever I feel the wind in Korea now, I think of Patagonia.” 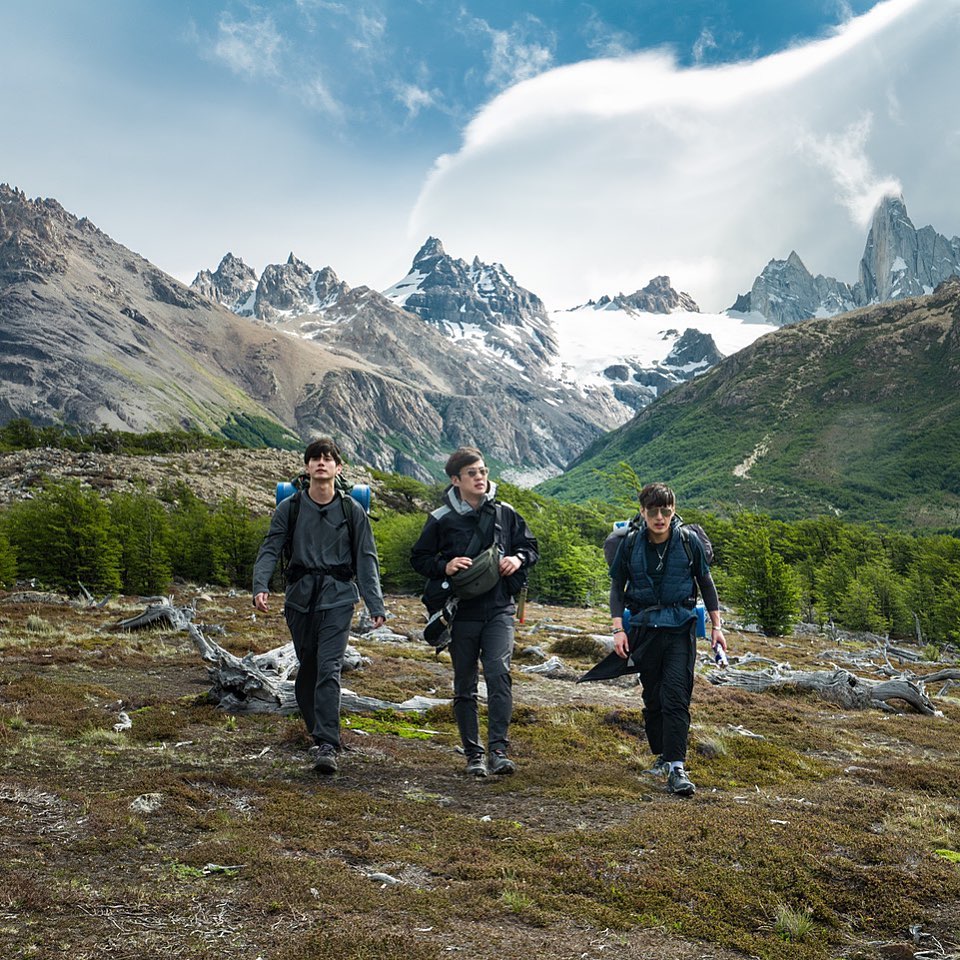 The guys also talked about their first impressions of each other. Ahn Jae Hong said, “I knew Ha Neul before and I knew that he was energetic, but I had no idea it was to that degree. He’s someone who gives good energy to everyone around him.” He added that Kang Ha Neul’s energy particularly shoots up when he eats sundubu-jjigae (soft tofu stew).

“Seong Wu and I have a nine-year age difference, but he’s so thoughtful that I didn’t even feel the difference,” Ahn Jae Hong went on to say. “Thanks to that, we became best friends. He’s so lovely and cute.”

Ong Seong Wu commented, “I’d heard a lot of good things about Kang Ha Neul and Ahn Jae Hong. It was so great because they’re people I really like. It was just a really great time.”

Kang Ha Neul said, “Seong Wu is someone that I used to just see on television when I was in the military. When we first met, I thought he was really handsome. I really like Jim Carrey, and Seong Wu gives off the same feeling that he does. Now that we’re close, I’ve come to know that he’s a really fun guy, and he’s cute and clever.”

“I knew that Ahn Jae Hong was a good person, but I was curious to see what he’d be like on a trip,” Kang Ha Neul continued. “I think I was able to get closer with Jae Hong through this trip.” 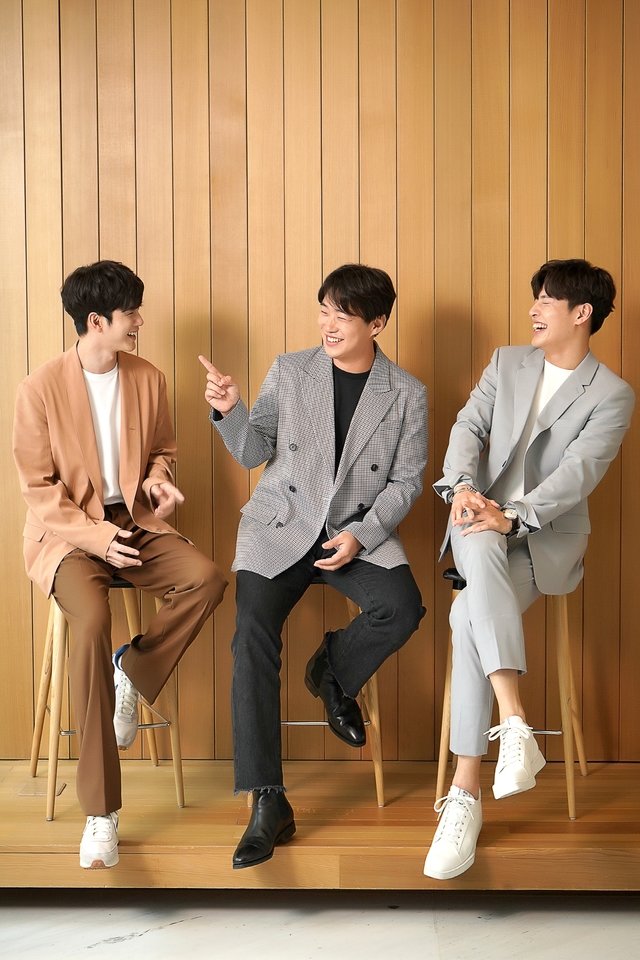 “Traveler 2” will feature Kang Ha Neul, Ahn Jae Hong, and Ong Seong Wu taking on their own adventures in Argentina without the producing team intervening. It will premiere on February 15 at 7:40 p.m. KST.