On February 12, the YouTube channel “Reporter Eun’s LIT NEWS” posted an interview with Sung Hoon in which he talked about his hit MBC reality show “Home Alone” (“I Live Alone”). In the video, the interviewer brought up the fact that Sung Hoon had received a lot of attention for thoughtfully holding the train of co-star Park Na Rae‘s dress at the 2019 MBC Entertainment Awards last December.

The interviewer noted, “There was even talk about the two of you being a couple,” and Sung Hoon dismissively replied, “That’d be unlikely.” 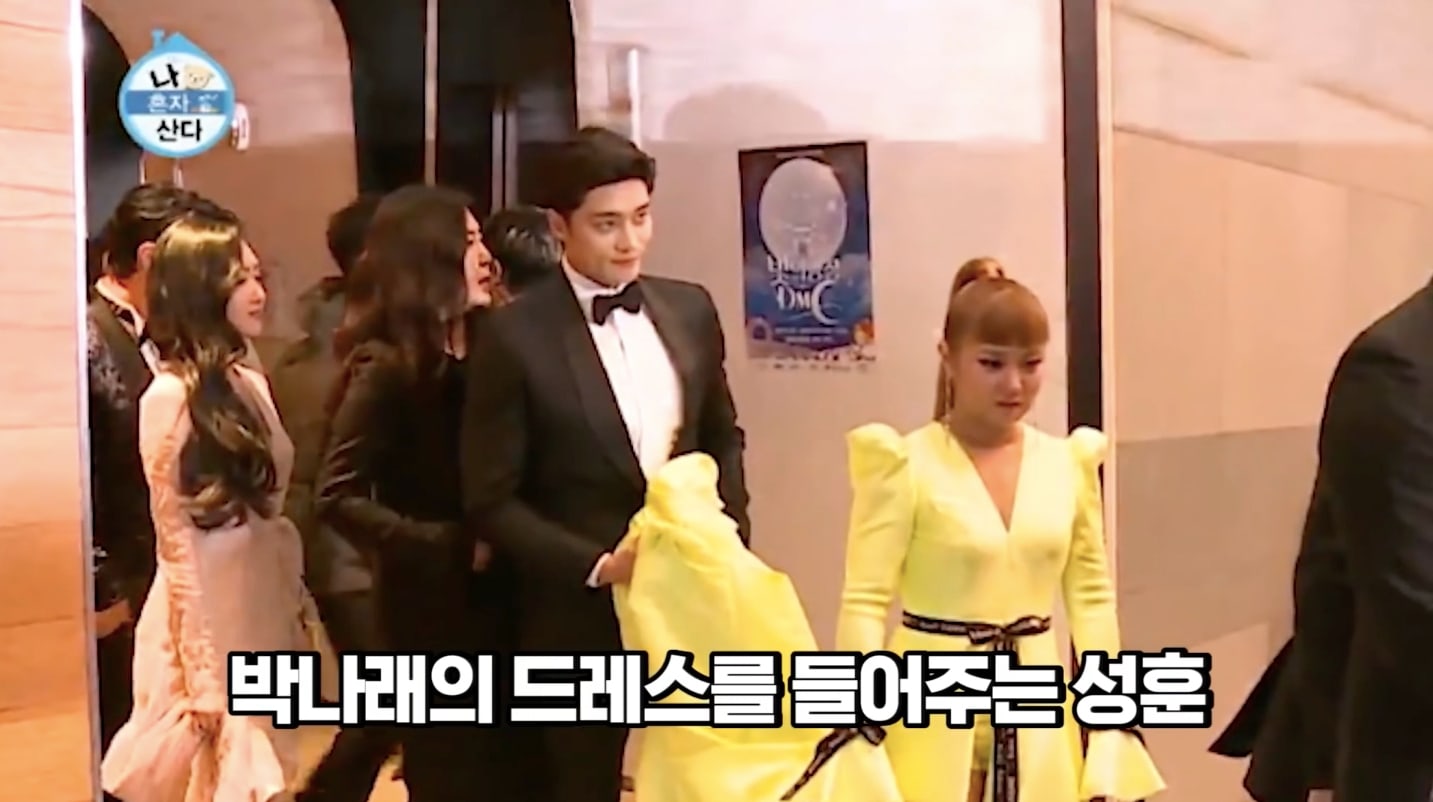 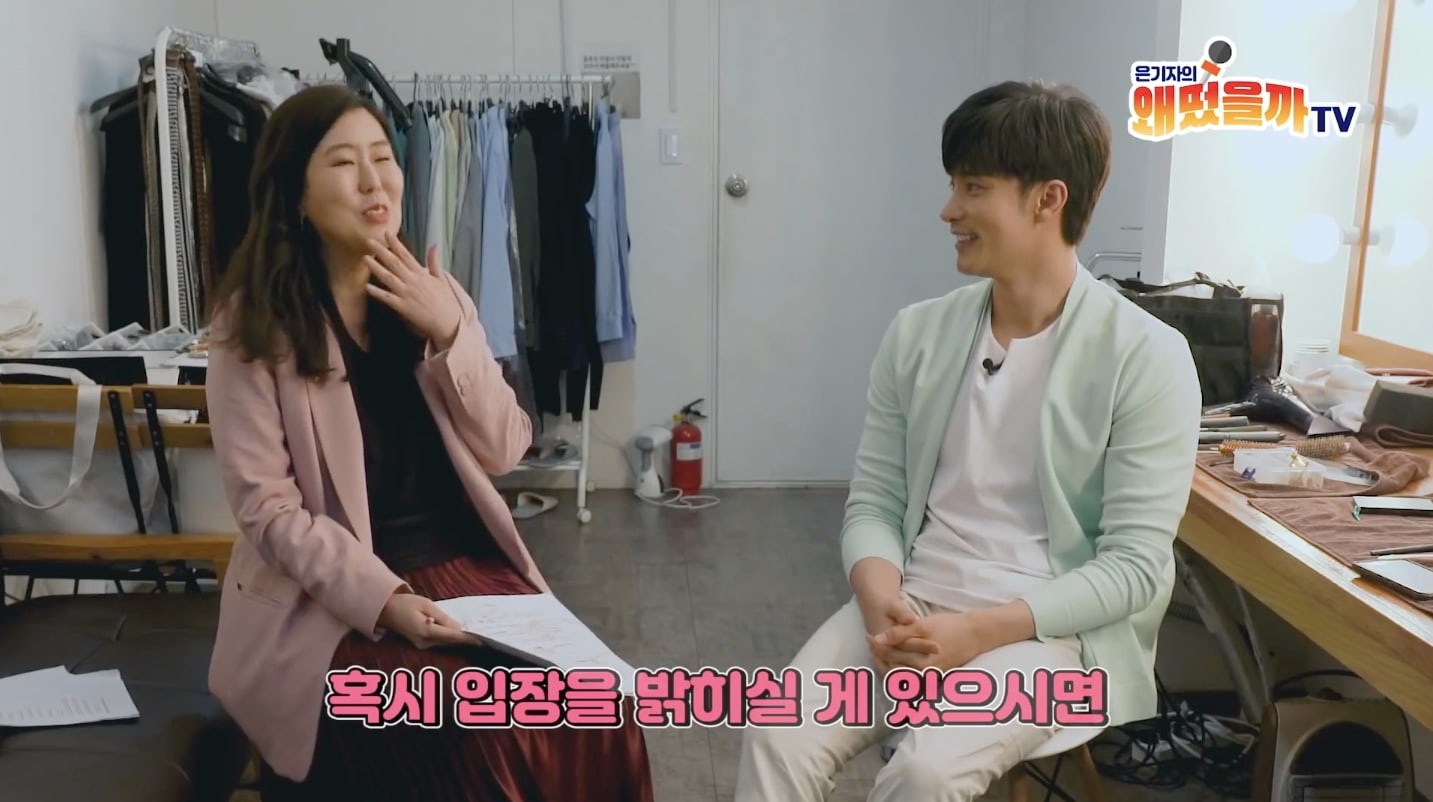 Sung Hoon went on, “I firmly believe in not going public with my relationships, but if I end up getting caught dating somewhere, without my planning it, and I have to talk about it personally—then I’ll talk about it here, on [this YouTube channel].”

The interviewer then asked if he was dating someone at the moment, to which he replied with a laugh, “No comment.”

After Sung Hoon’s response led to a flurry of speculation that he was in a relationship, his agency has now clarified that the actor is not, in fact, dating anyone.

On February 14, a spokesperson for Sung Hoon told Korean news outlet OSEN, “Sung Hoon does not currently have a girlfriend, and he actually thinks that it would be nice if he met someone now.”

The spokesperson went on to clarify, “His responding ‘No comment’ to the question about dating was meant as a joke.”

Sung Hoon’s agency added that the actor is currently in the midst of choosing between dramas for the second half of 2020.

Watch Sung Hoon in the latest episode of “Home Alone” with English subtitles below!