On February 14, the JTBC short-form drama “Hello Dracula” held a press conference. The press conference was broadcast live without an audience to prevent the spread of the novel coronavirus.

“Hello Dracula” is part of JTBC’s short-form drama series “Drama Festa” and tells three stories: that of the unbalanced relationship between An Na (Girls’ Generation’s Seohyun) and her mother Mi Young (Lee Ji Hyun); that of the indie band vocalist Seo Yeon (Lee Joo Bin), who is caught between dreams and reality; and that of the special friendship between the privileged Ji Hyung (Seo Eun Yool) and the unwanted child Yoo Ra (Go Na Hee). 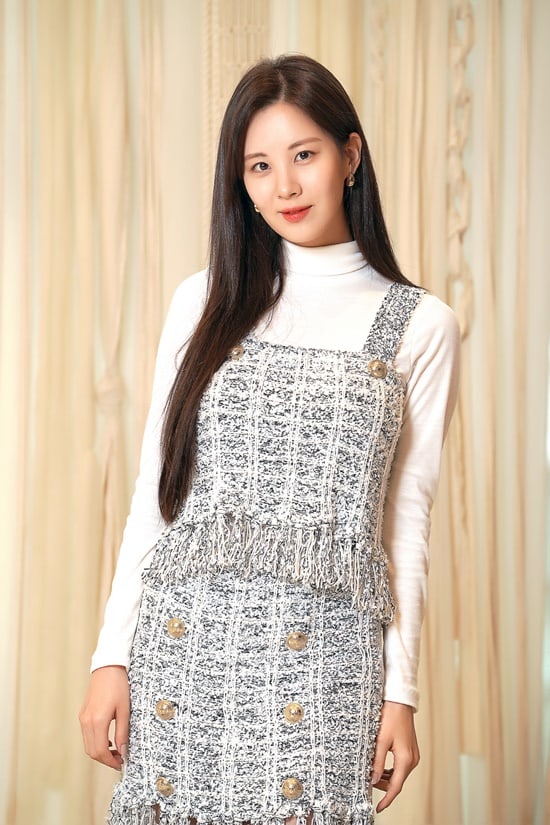 Asked about her character, who has a “kind daughter” complex, Seohyun said, “Like me, she tries to be patient and put up with things. She tries to deal with her secrets on her own, because things would become difficult if her mother knew about them.”

She added, “I’m the type of person who has a lot of confidence, and An Na is a lot more browbeaten, so that’s different.”

Seohyun also said, “It’s been a year and a half since my last drama, ‘Time.’ I met such great seniors and actors while working on this project, so I could film in great happiness. I think that I am growing little by little while filming.”

She continued, “I think my greatest strength is my sincerity. Instead of creating emotions moment by moment, I want to act so that my sincere feelings come through. I worked hard to try and act that way in this project.” 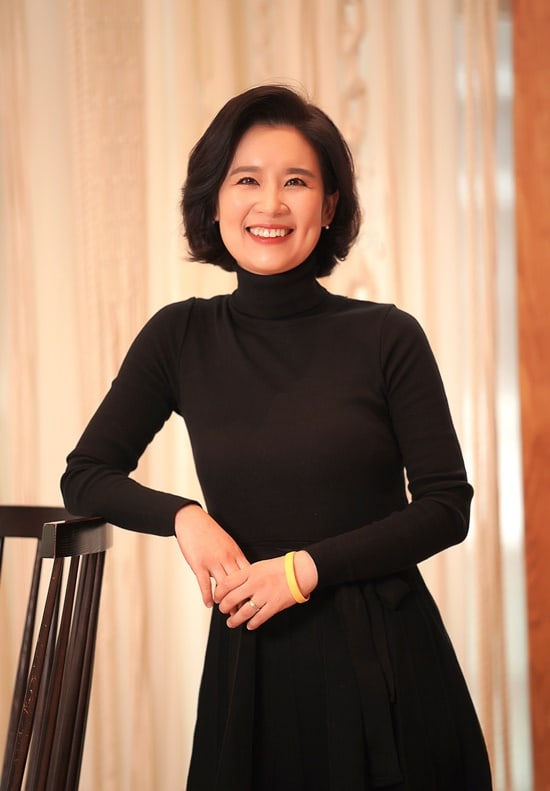 About Lee Ji Hyun, who plays her mother, Seohyun said, “Because this is a short-form drama, the time we had for filming was short. But she was so good to me that around the second time we met, she felt like a real mom. I was able to film comfortably thanks to Mom.”

Lee Ji Hyun said, “We met many times before filming began in order to analyze the script together. That time helped a lot [in bringing us closer]. Seohyun said earlier that she wanted to portray sincere emotions, but her concentration during emotional acting scenes is really good. I acted opposite her with the mindset that I could build off what she was doing.” 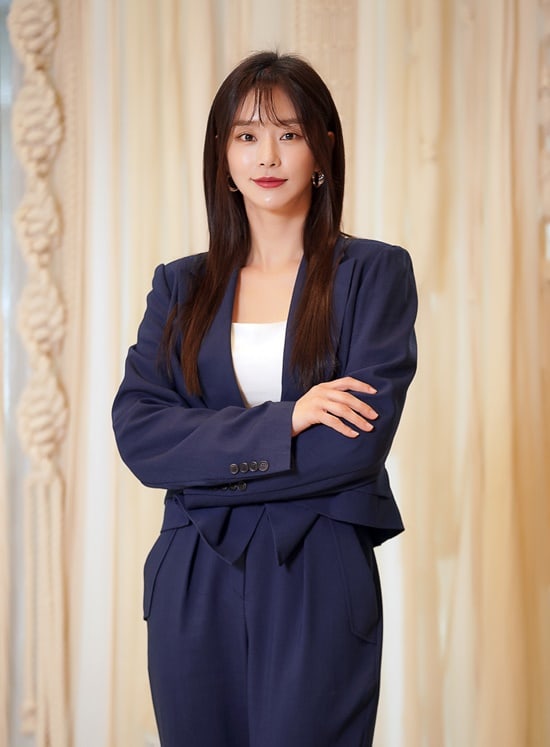 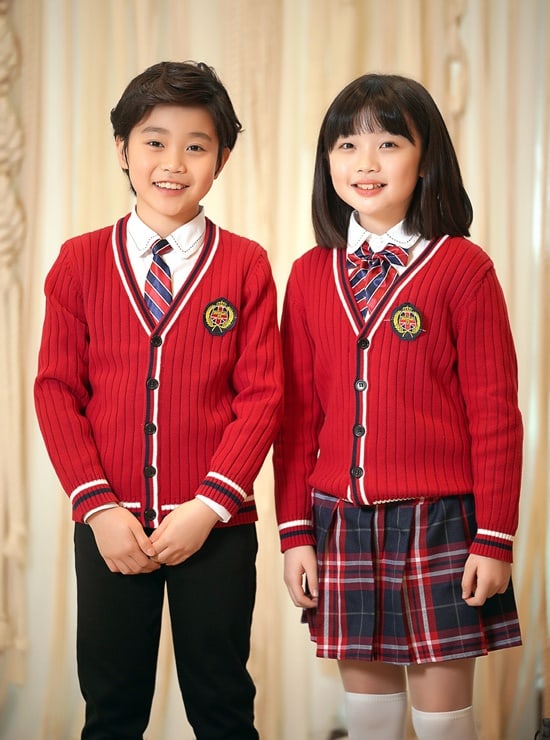 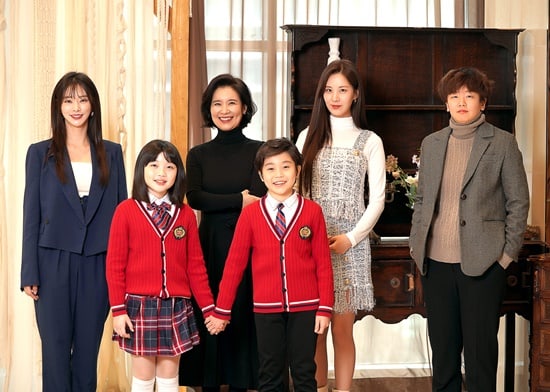