The cast of “Hi Bye, Mama” is hard at work on set!

This upcoming tvN series is about a woman named Cha Yu Ri (played by Kim Tae Hee) who returns to her husband (played by Lee Kyu Hyung) and daughter for 49 days as a ghost after passing away in a tragic accident.

The drama made headlines after Kim Tae Hee was confirmed as the female lead. The actress will transform into a relatable mother who’s unable to leave this life due to the pain of leaving her child behind. She described Cha Yu Ri as a character that resembles her the most and the photos show just how much she has embodied her role.

Kim Tae Hee’s passion is evident in the photos where she monitors her acting and tries her best to convey every emotion onscreen. 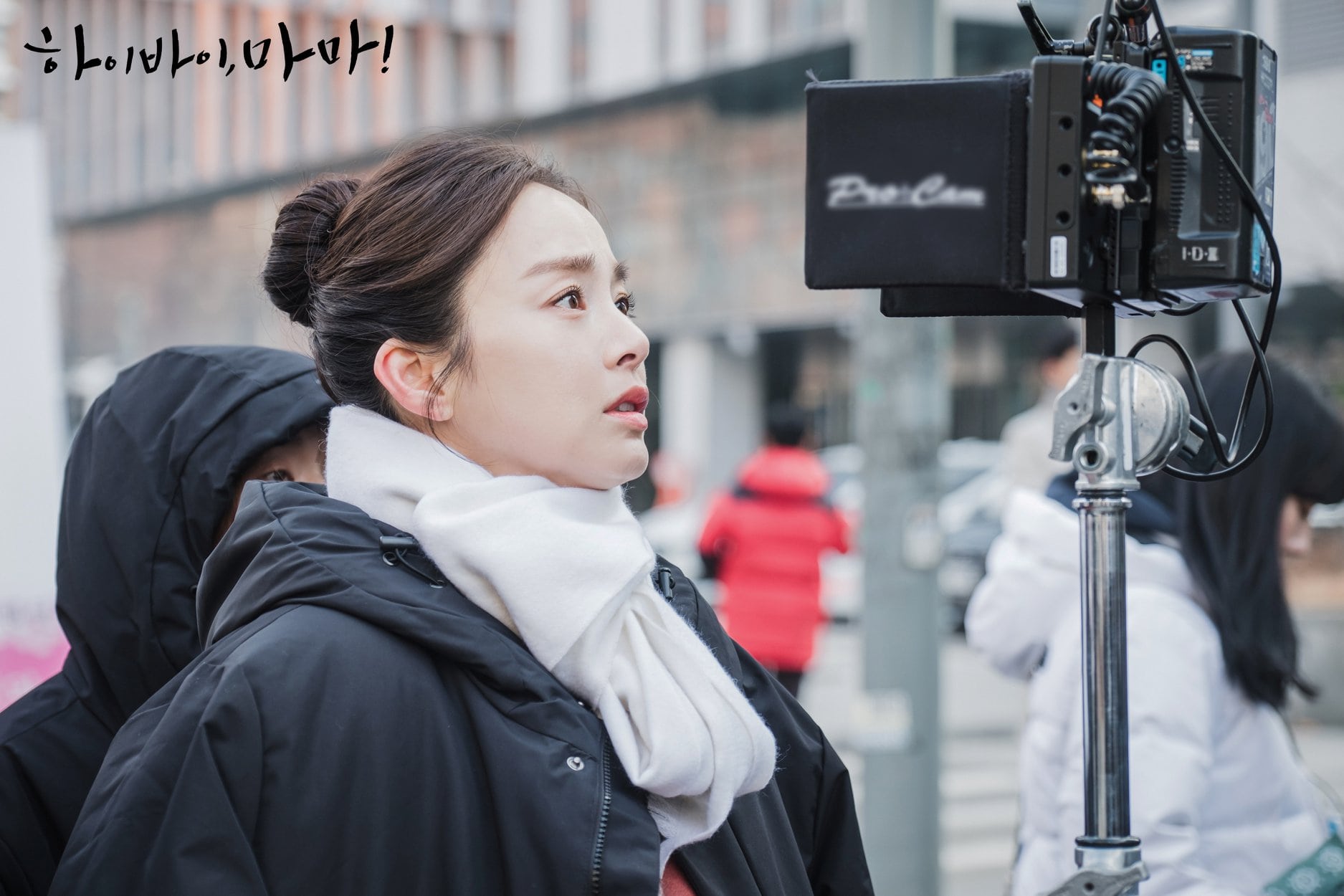 Lee Kyu Hyung is also solely focused on his role as a husband who tries to find happiness after losing his wife. After filming, he devotes his attention to the monitor to review his portrayal of Jo Kwang Hwa. 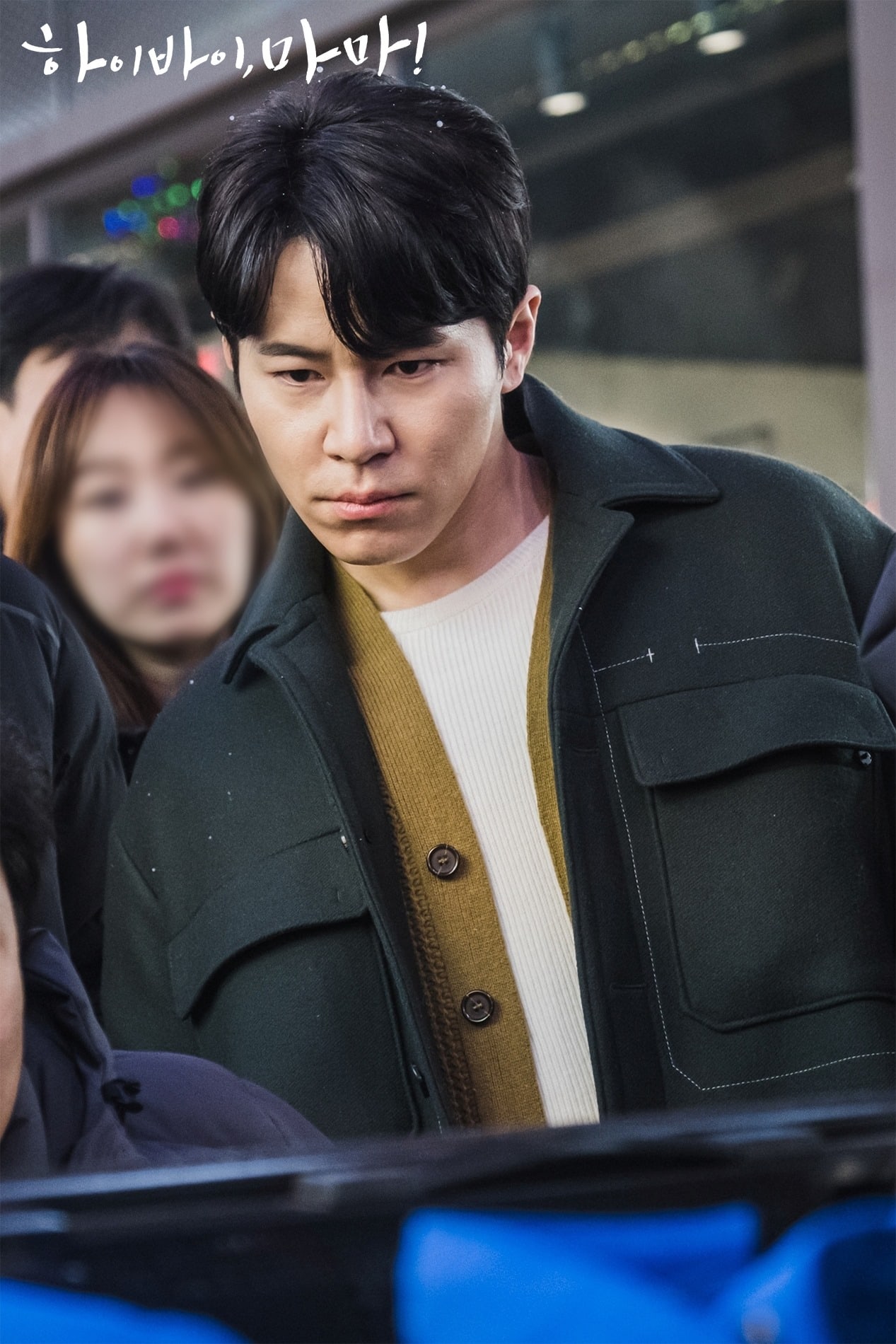 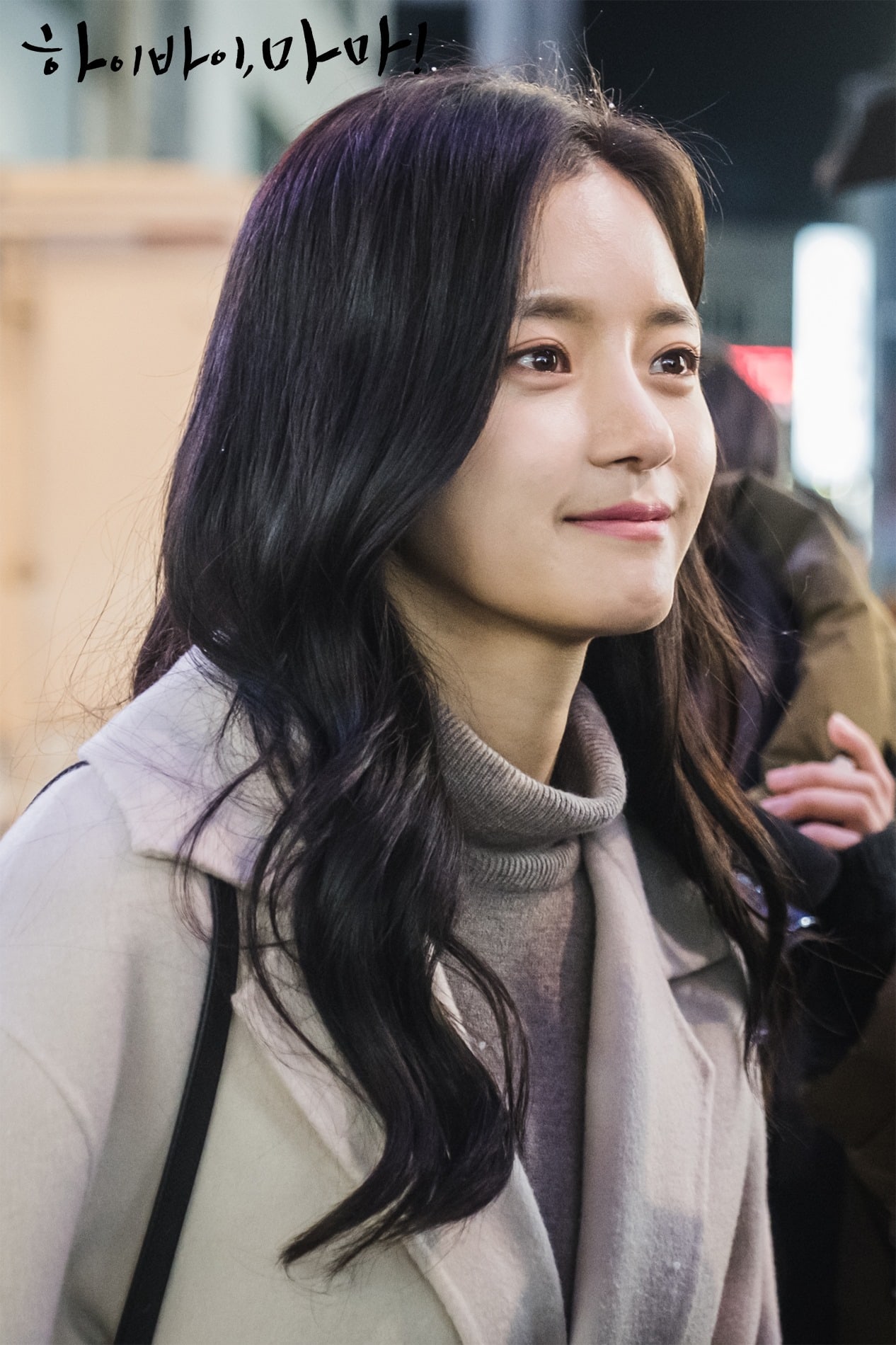 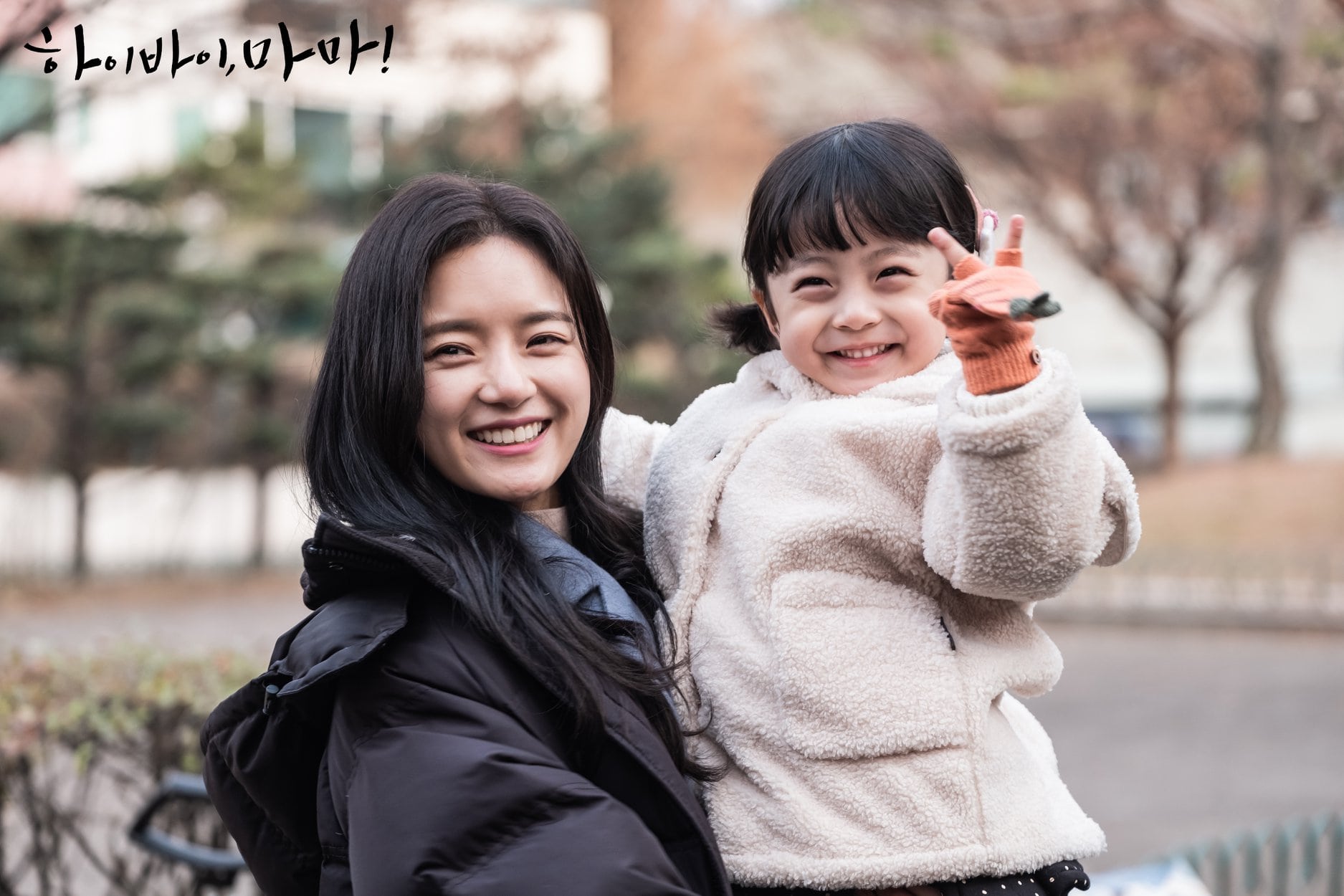 Seo Woo Jin appears as Cha Yu Ri and Jo Kwang Hwa’s daughter Jo Seo Woo. As the mascot of the series, the child actress shows off great chemistry with her onscreen parents and will win the hearts of viewers with her lovely, adorable acting. 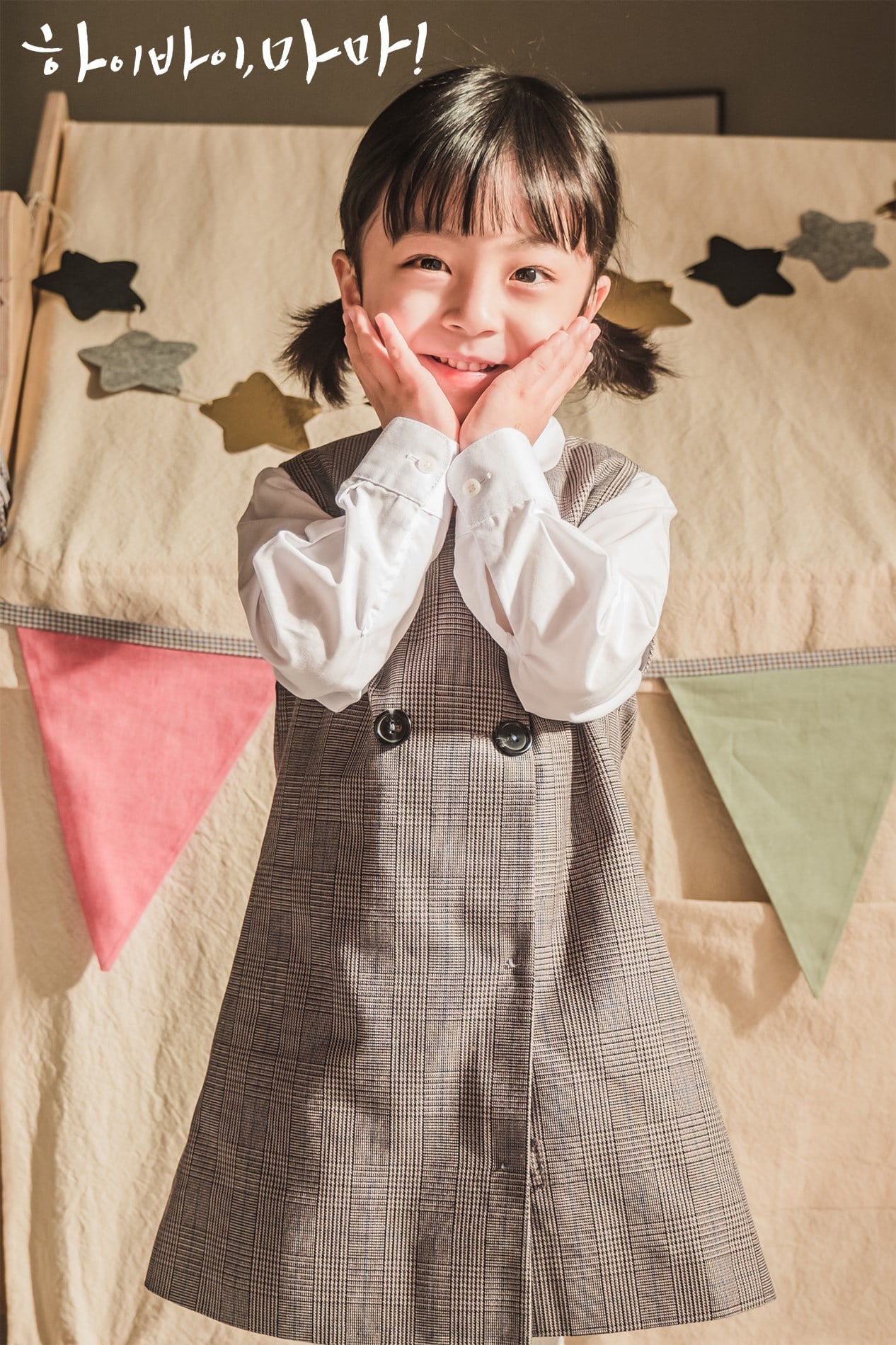 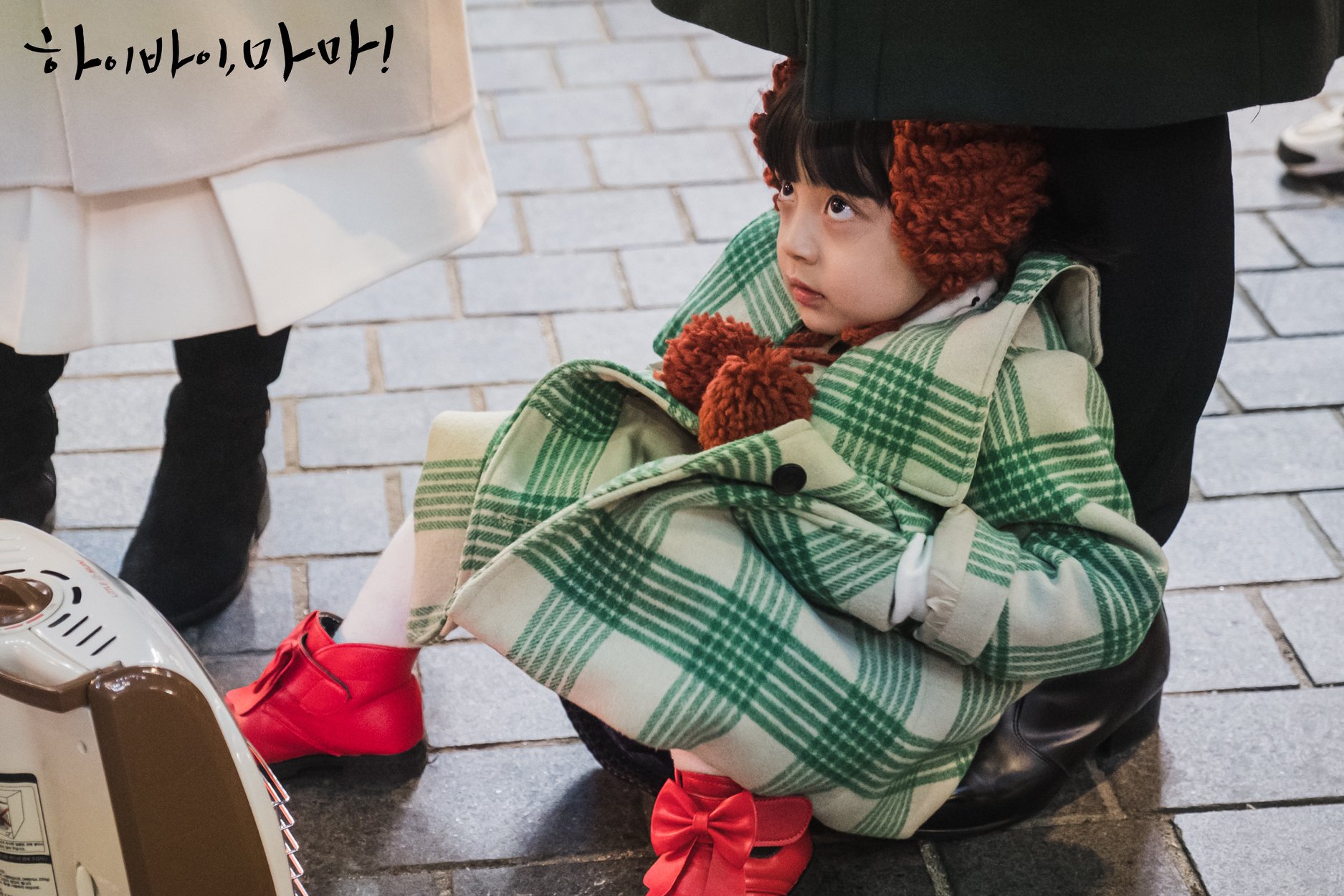 “Hi Bye, Mama” premieres on February 22 at 9 p.m. KST as the follow-up to “Crash Landing on You.” Check out the teaser here!