Channel A’s “Touch” has shared a sneak peek of a sweet moment from its upcoming episode!

In the new stills, Cha Jung Hyuk carefully approaches Han Soo Yeon who is busy looking at some documents. He tenderly embraces her, and she looks happy to be in his arms. Their cautious yet tender feelings will evoke a pleasant smile from the viewers. 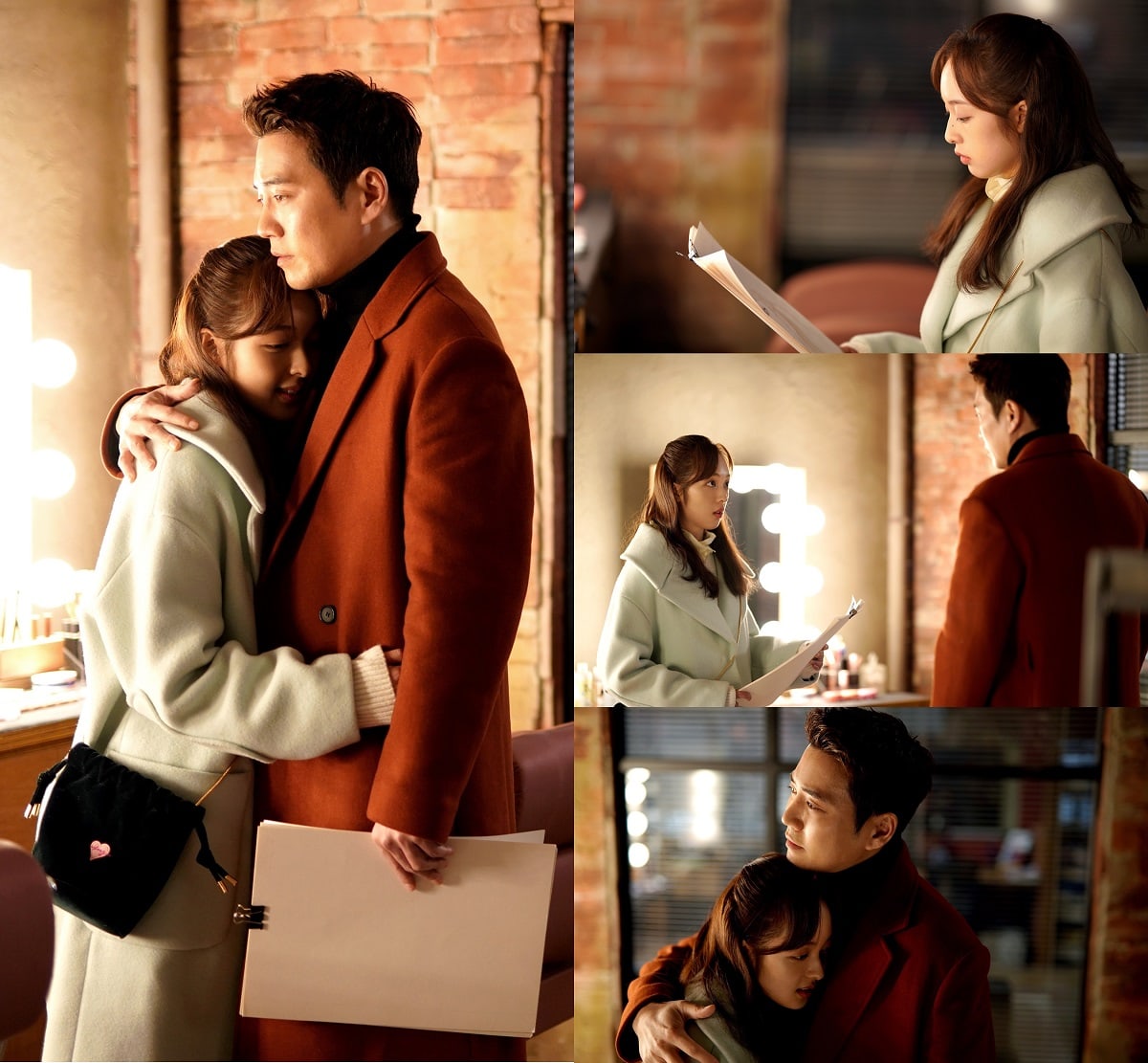 The romance of Cha Jung Hyuk and Han Soo Yeon will progress in the upcoming episodes of “Touch,” which airs every Friday and Saturday at 10:50 p.m. KST.