tvN’s upcoming drama “A Piece of Your Mind” has revealed its first posters!

A romance drama about one-sided love, “A Piece of Your Mind” officially introduced viewers to its two lonely leads through two visually striking posters.

Ha Won (played by Jung Hae In) is a kind-hearted artificial intelligence (AI) programmer who has spent years in one-sided love and has resigned himself to this lonesome fate. His poster bears the caption, “I only need half of half of your heart to be happy.” 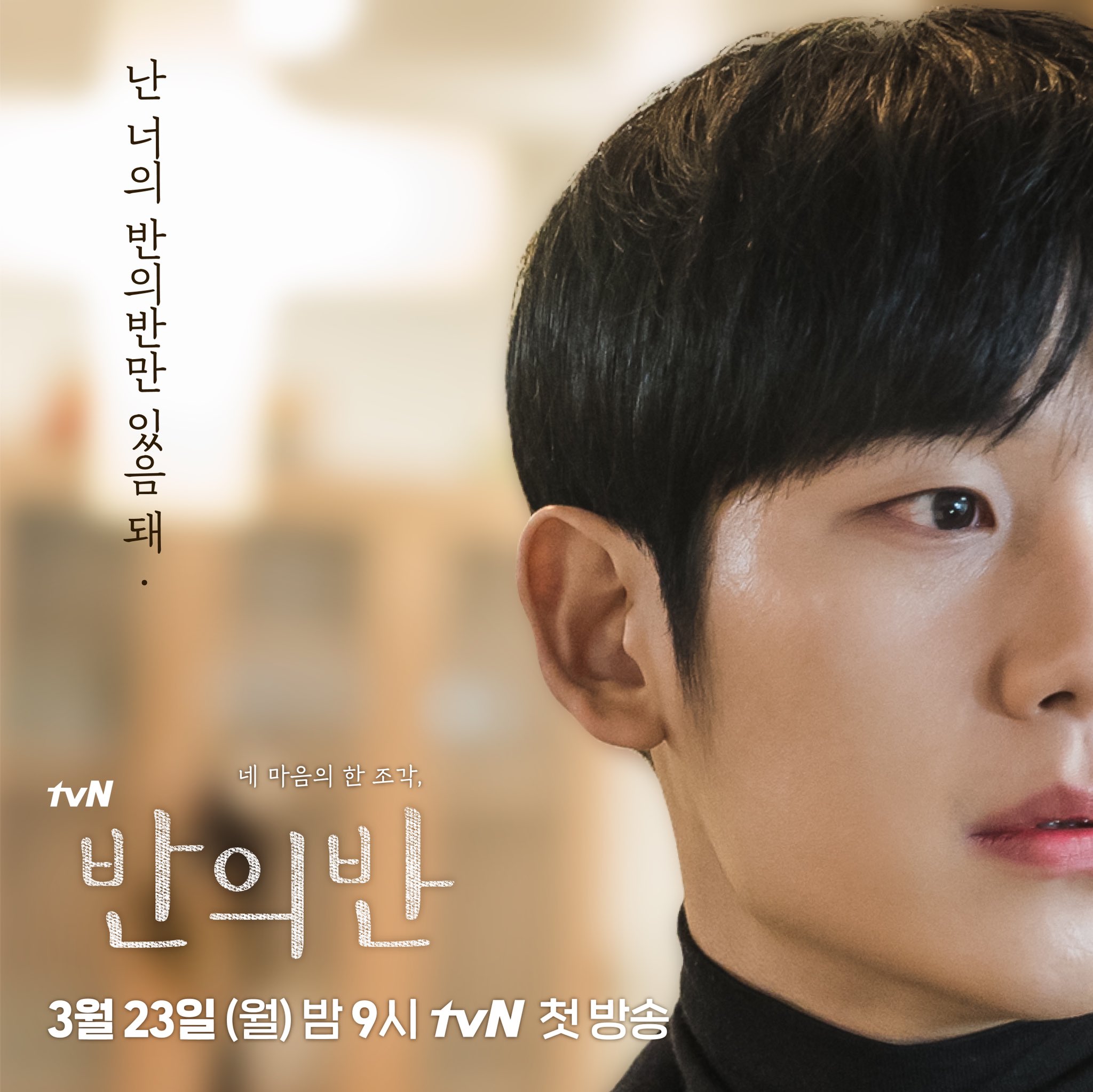 Meanwhile, Han Seo Woo (played by Chae Soo Bin) is an optimistic classical recording engineer who finds herself drawn to watching Ha Won and his one-sided love from afar. Her poster’s caption reads, “I really like watching that person. But I don’t want him to know…” 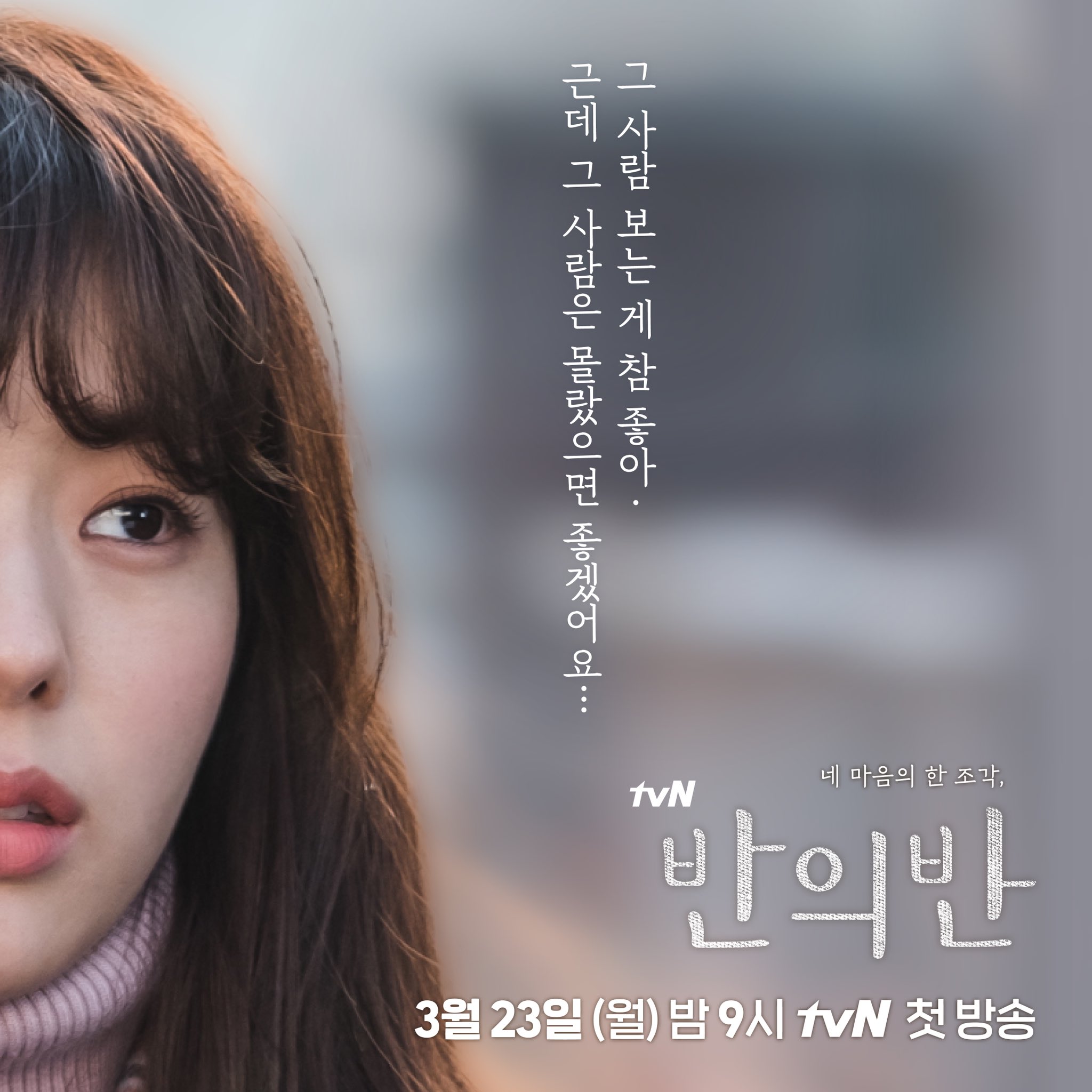 Notably, the two posters line up to form two halves of a whole, leading viewers to wonder how the two characters will transform one another once their stories become intertwined.

In the meantime, you can check out the first stills from the drama here!