On February 14, Elkie took to Instagram to share a series of photos from her adorable hangout with her close friend Tzuyu. One post featured several shots of the two besties posing together, including a photo of the idols holding matching mugs emblazoned with their initials.

Elkie playfully wrote in the caption, “Today’s feels,” before tagging the post with their initials (“ET”). 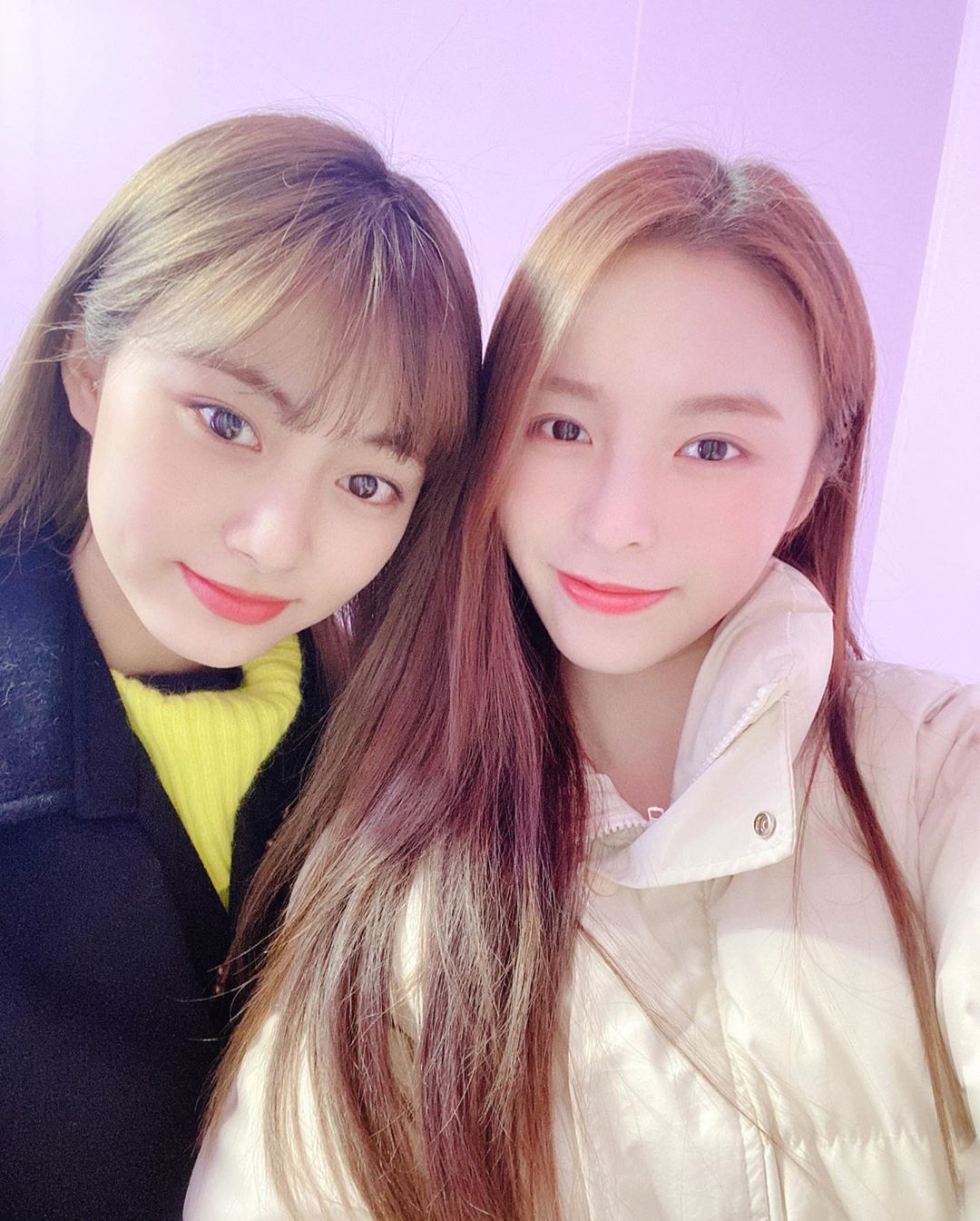 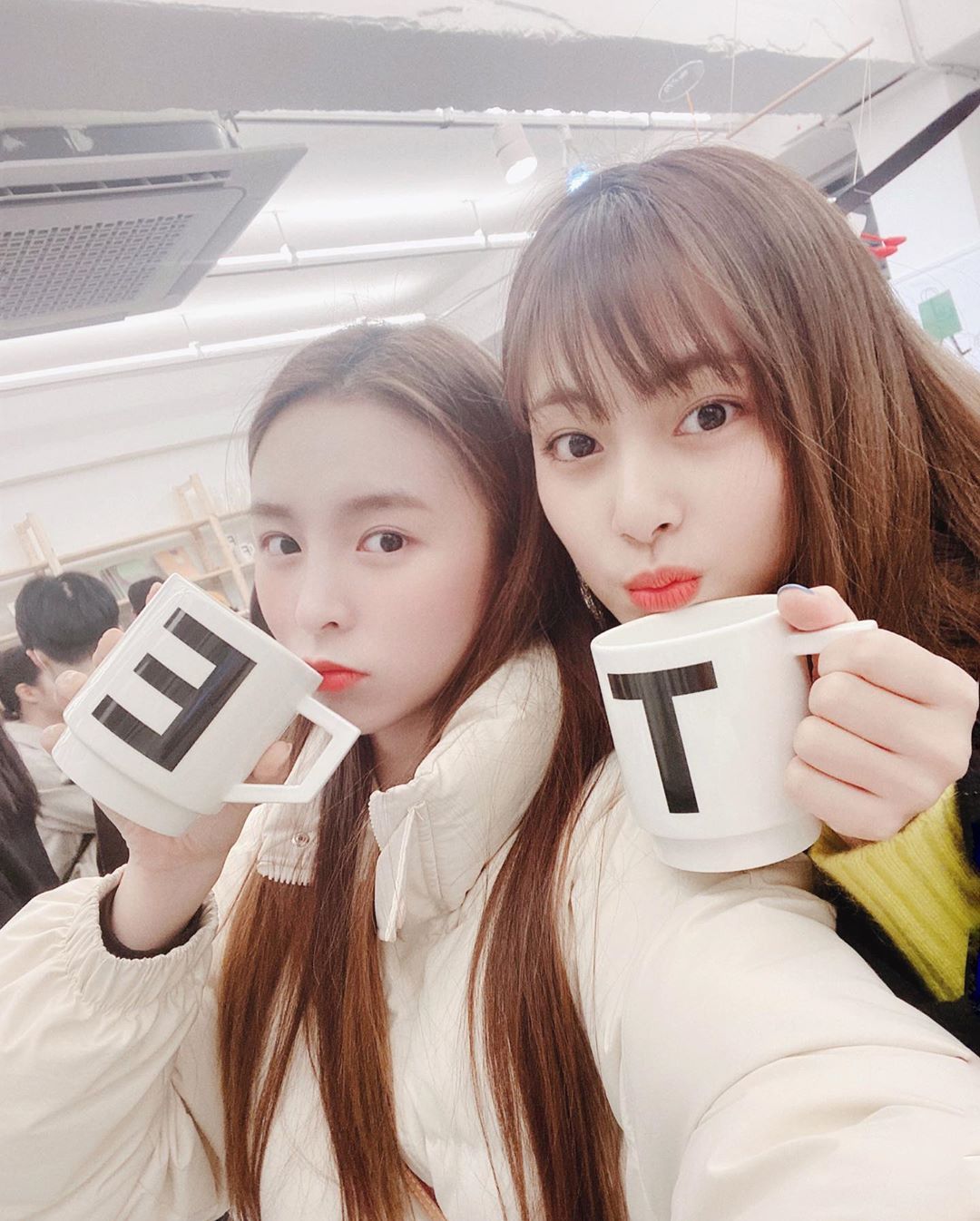 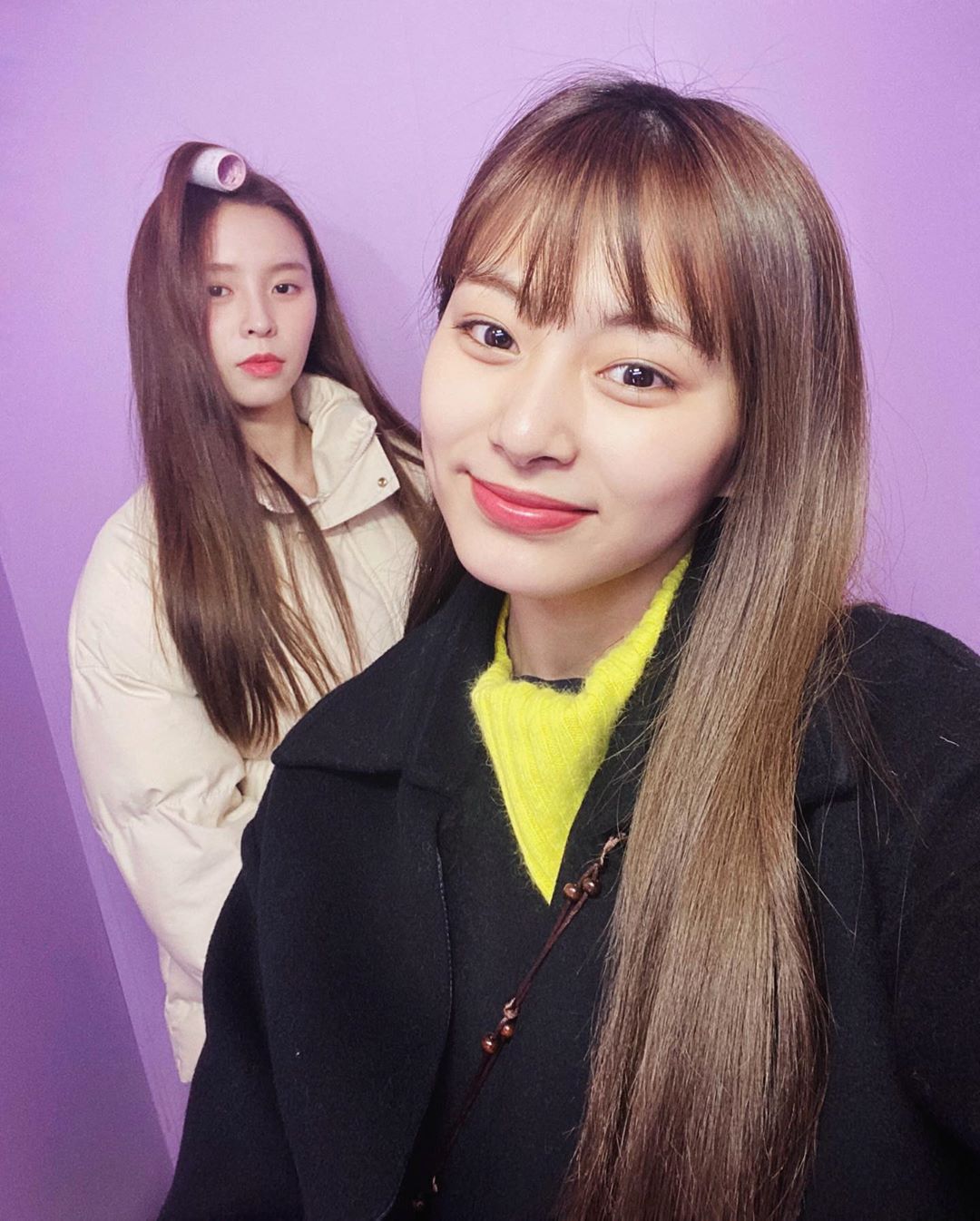 Elkie also posted several photos of the dessert and tea that she and Tzuyu had enjoyed on their date, as well as some photo booth pics they’d taken to commemorate the occasion.

She added in the caption, “Everyone~ Happy Valentine’s.” 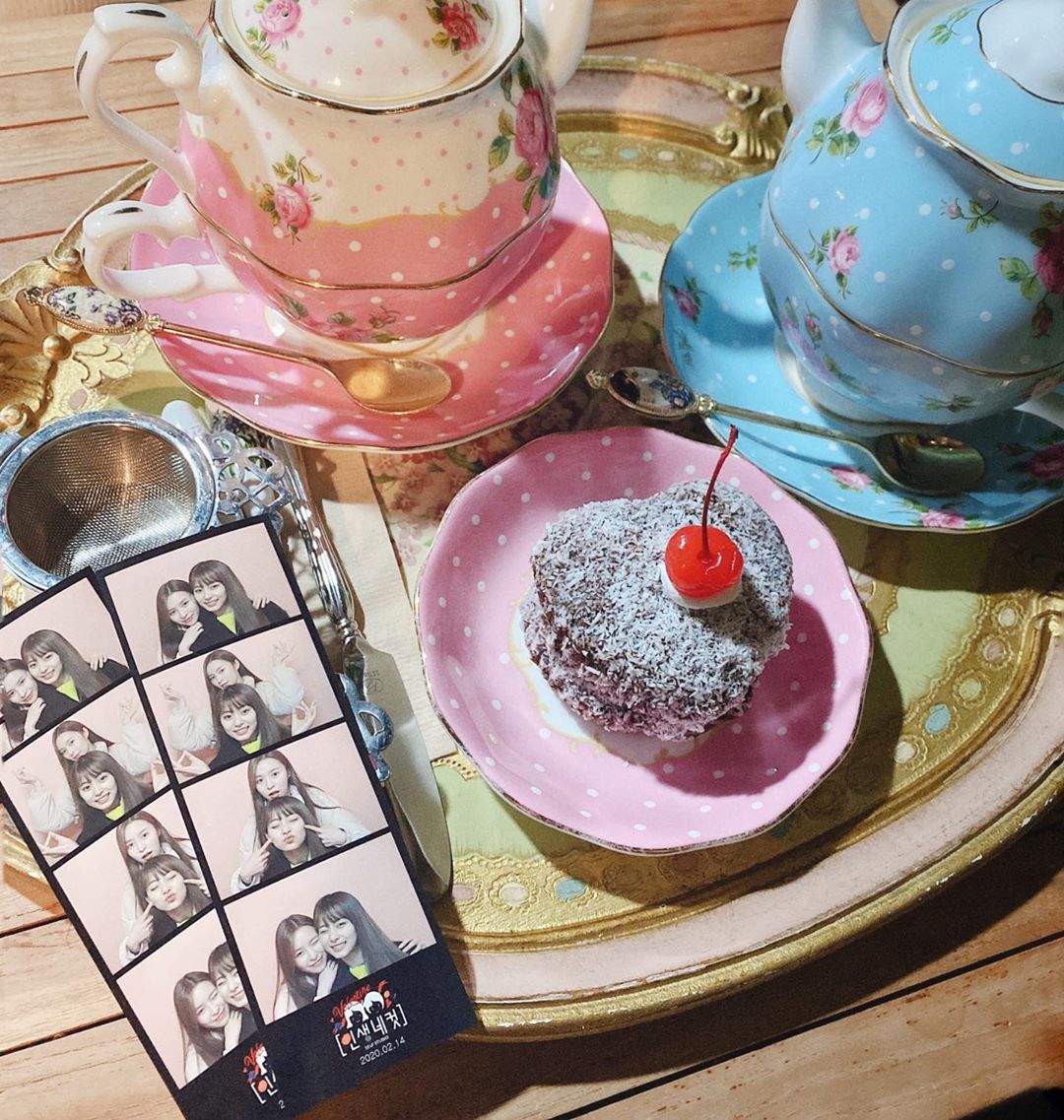 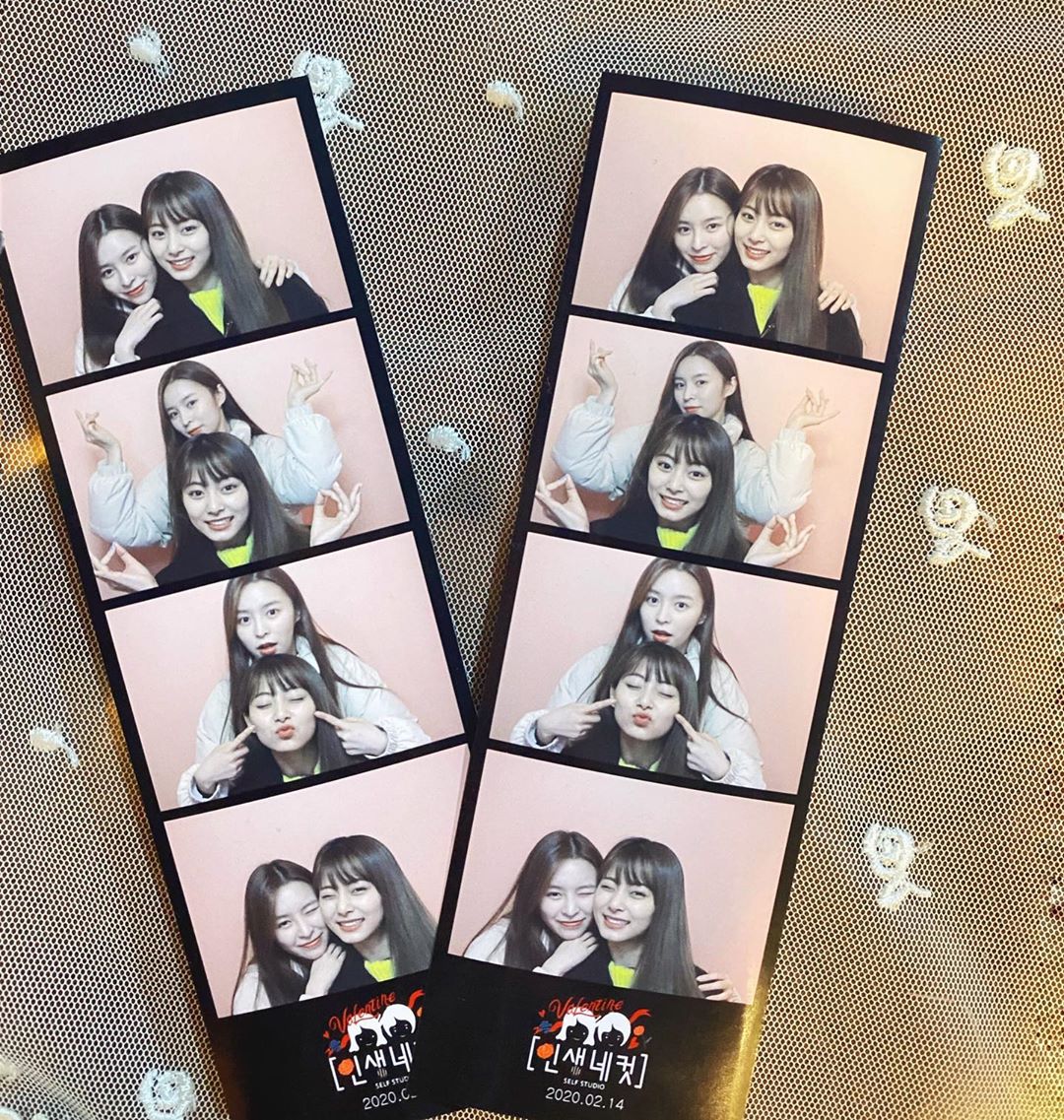 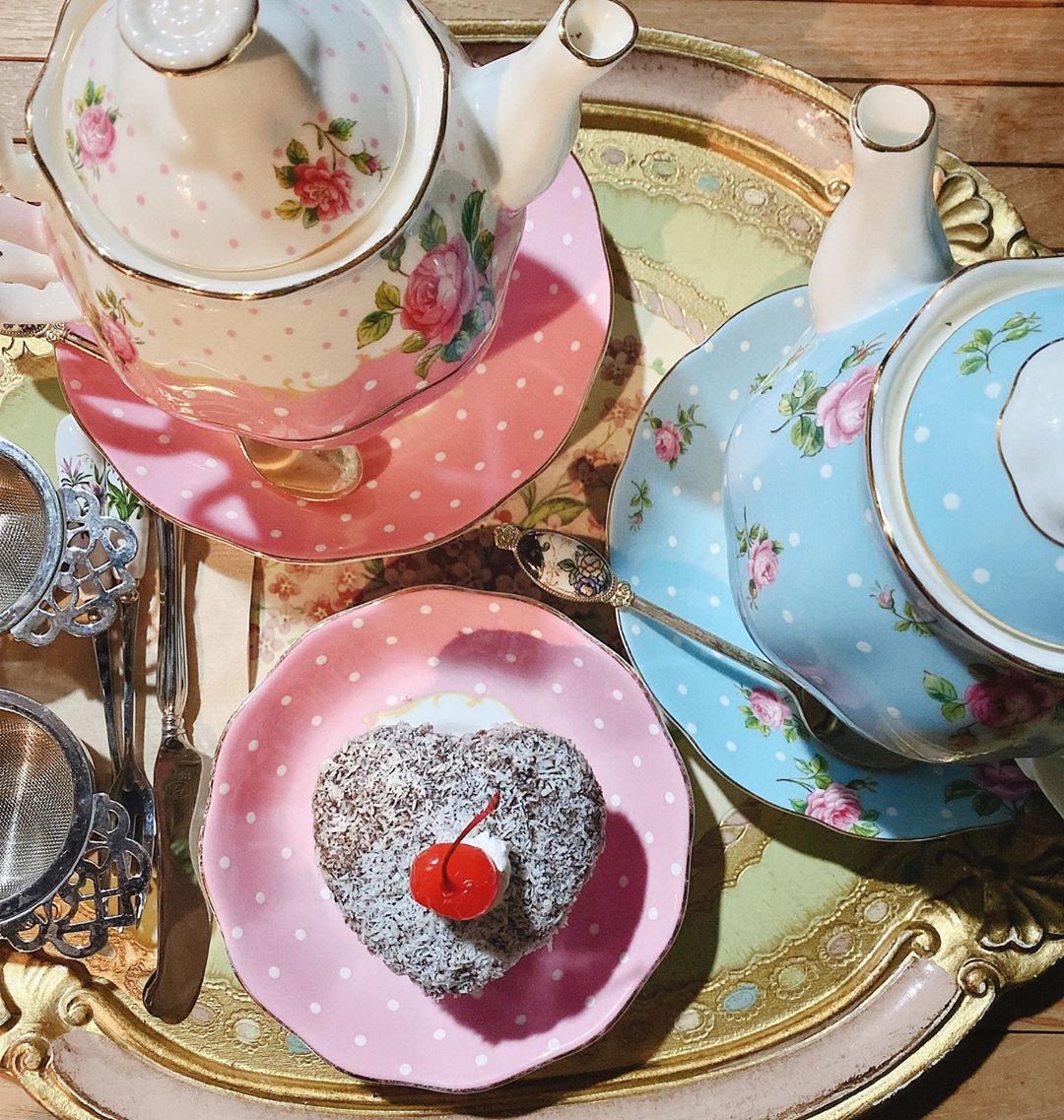 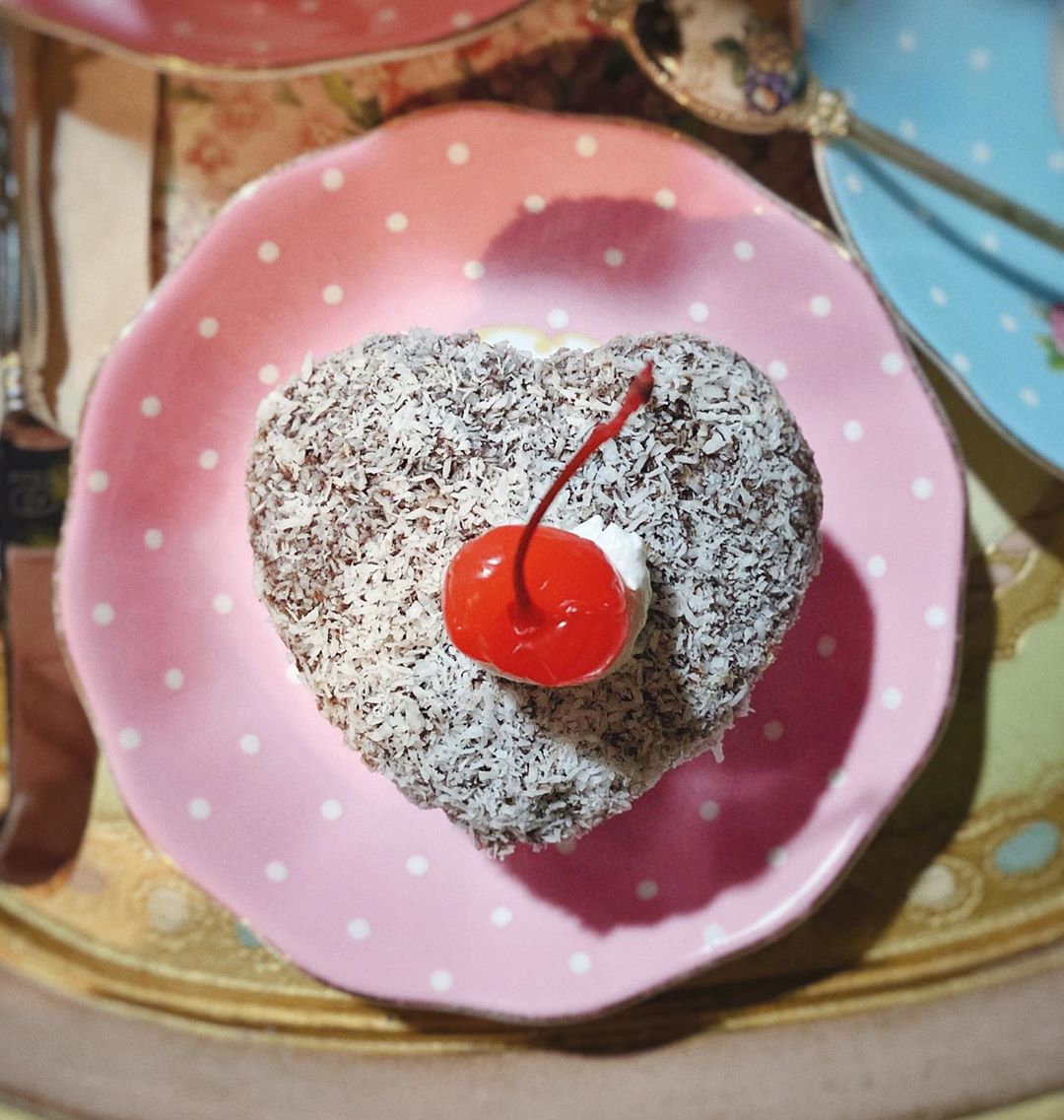 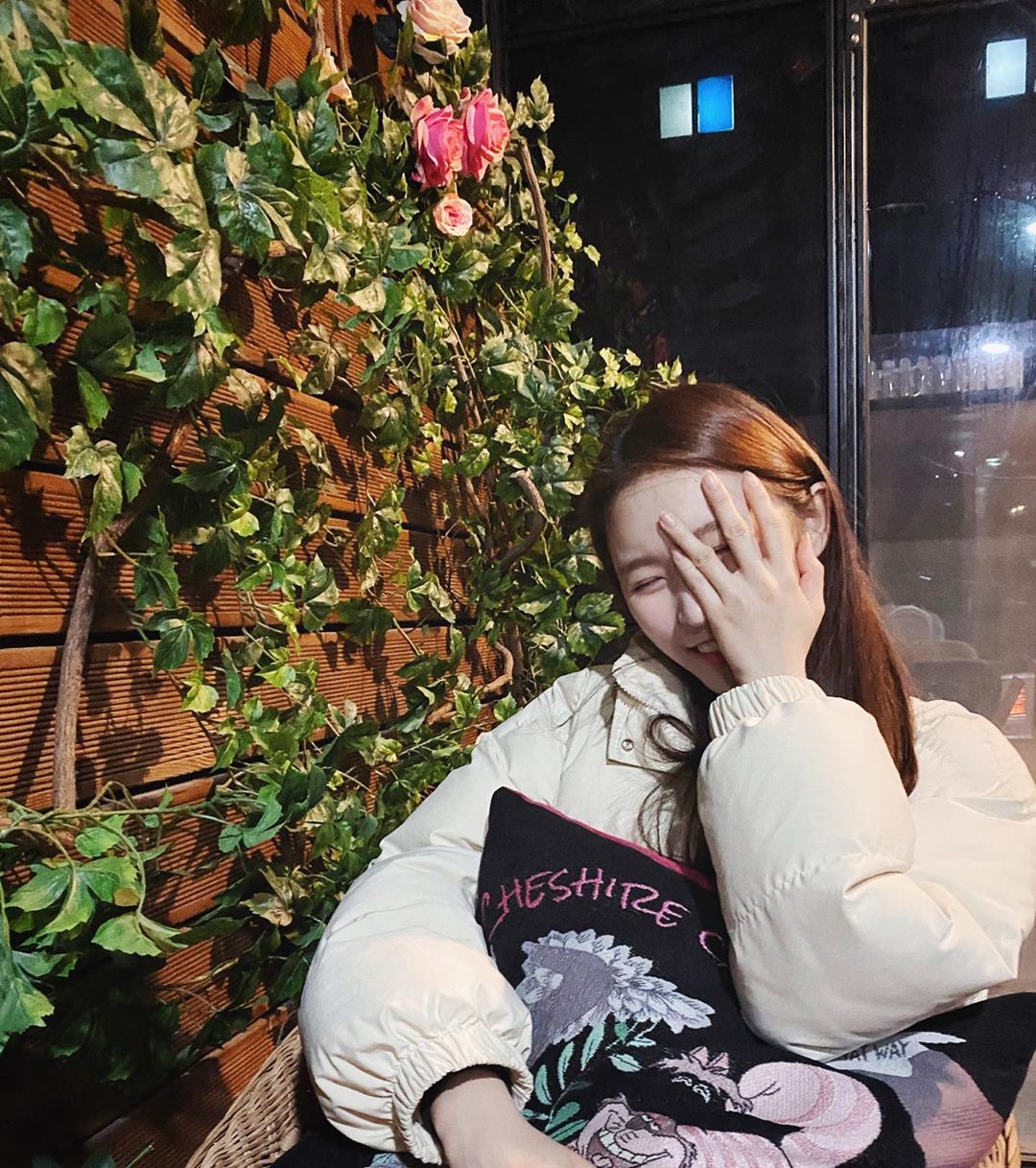 TWICE is currently in the midst of their “TWICELIGHTS” world tour, with their next concerts scheduled to take place in Shizuoka, Japan on February 22 and 23.

CLC
TWICE
Tzuyu
Elkie
How does this article make you feel?