EXID’s Hani has shared her thoughts and feelings on the response to her new drama “XX”!

The idol-turned-actress is currently starring in the MBC and Playlist drama as Yoon Nana, the vengeful head bartender of a trendy speakeasy bar named XX.

In a newly released interview with YTN Star, Hani remarked, “I think [being a celebrity] is a job that forces you to to constantly try new things in life. Acting is one of those things.”

She also spoke fondly of her character, commenting, “I’m making a fresh start as Nana in ‘XX,’ and I love that I’m able to look at the world in a new way and learn about relationships with other people [through the role].” 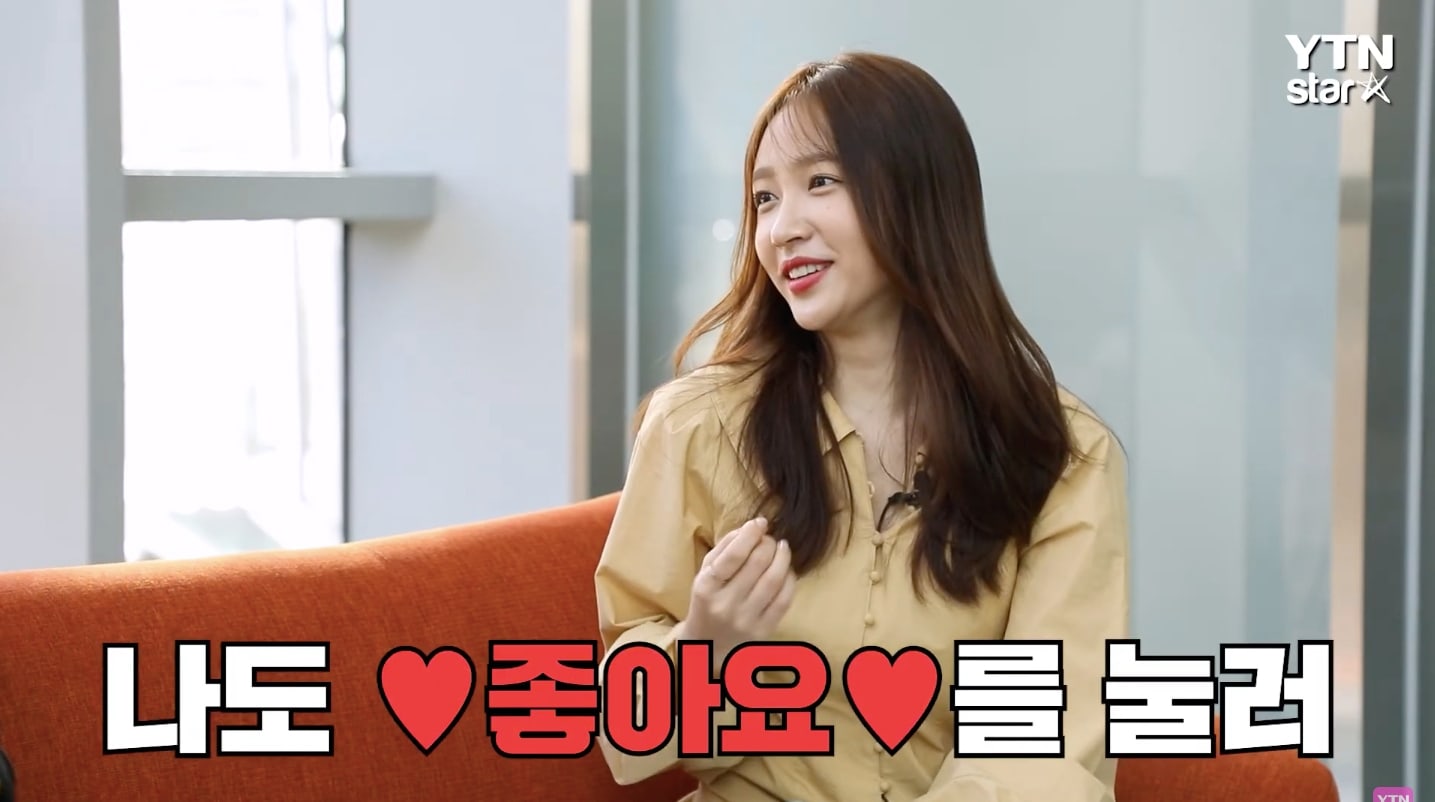 When asked about the similarities between her character and her real-life personality, Hani replied, “I think we’re similar in the way that, when something unexpected occurs, I tend to think about it on my own. I try to handle it by myself, to understand it on my own and move on. But it’s actually easier to get over something if you open up about it. I have a hard time doing that, so I spent several years trying to fix that about myself, and I think I’ve gotten a lot better. I think it makes it easier to maintain relationships.”

As for how they differ, Hani revealed, “Unlike Nana, I’m not nosy and I don’t tend to get involved in other people’s affairs. In real life, I’m not that outgoing, and I have a hard time telling other people, ‘I guarantee that I’m right.’ I’m not good at saying things like ‘I’m sure about this.'”

Finally, Hani shared that she had been especially pleased by a specific reaction to her acting. She noticed that there were comments on clips of “XX” in which people had written, “The actress looks like Hani.”

“I also saw people leave comments on articles about the drama saying, ‘I clicked on this because the actress looked like Hani, but it turned out to actually be Hani,'” she said with a laugh. “I felt like people had seen me as the character first and foremost, which made me really happy and proud.”

Hani added, “I hope that in the future, people will see me in an acting project and wonder, ‘Who is that?'” 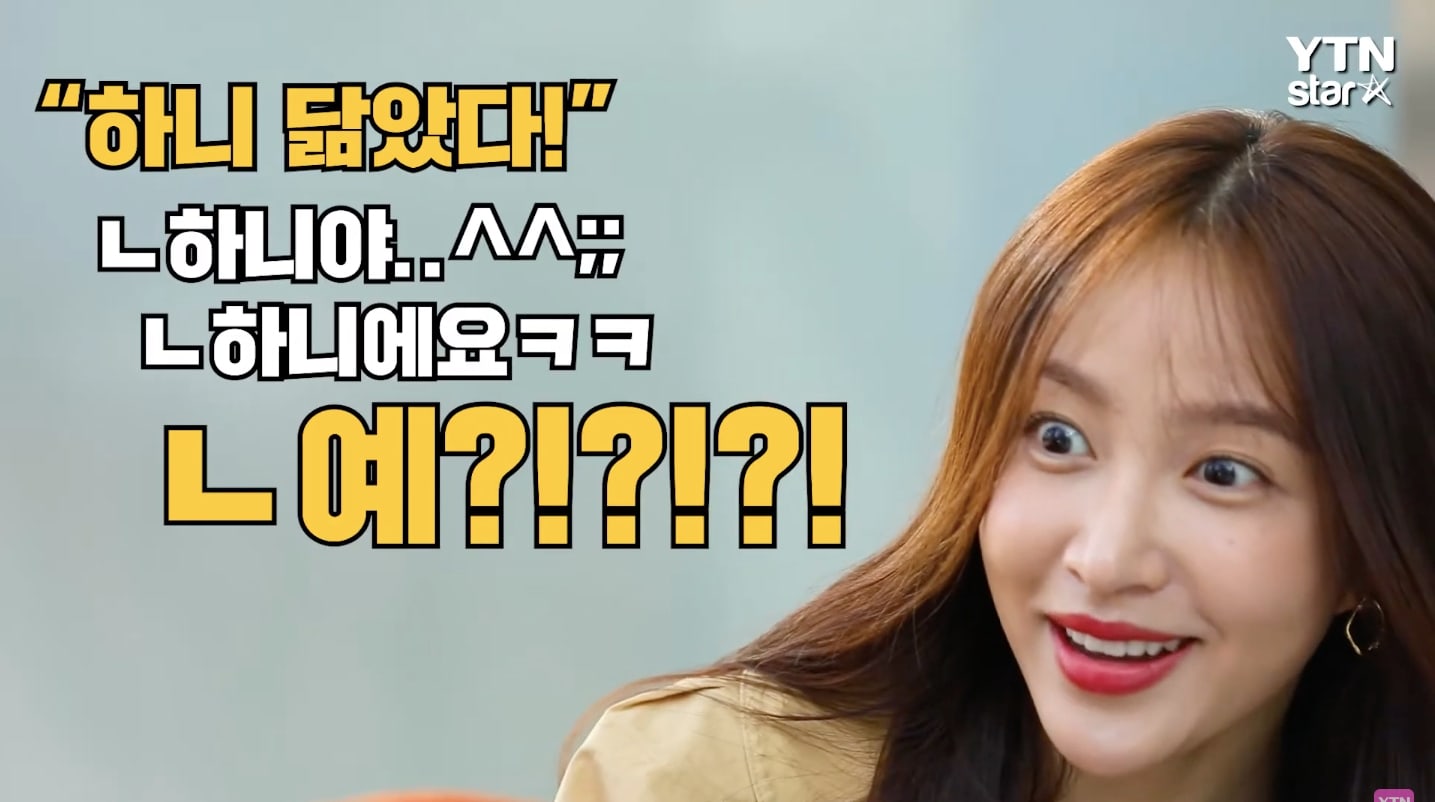 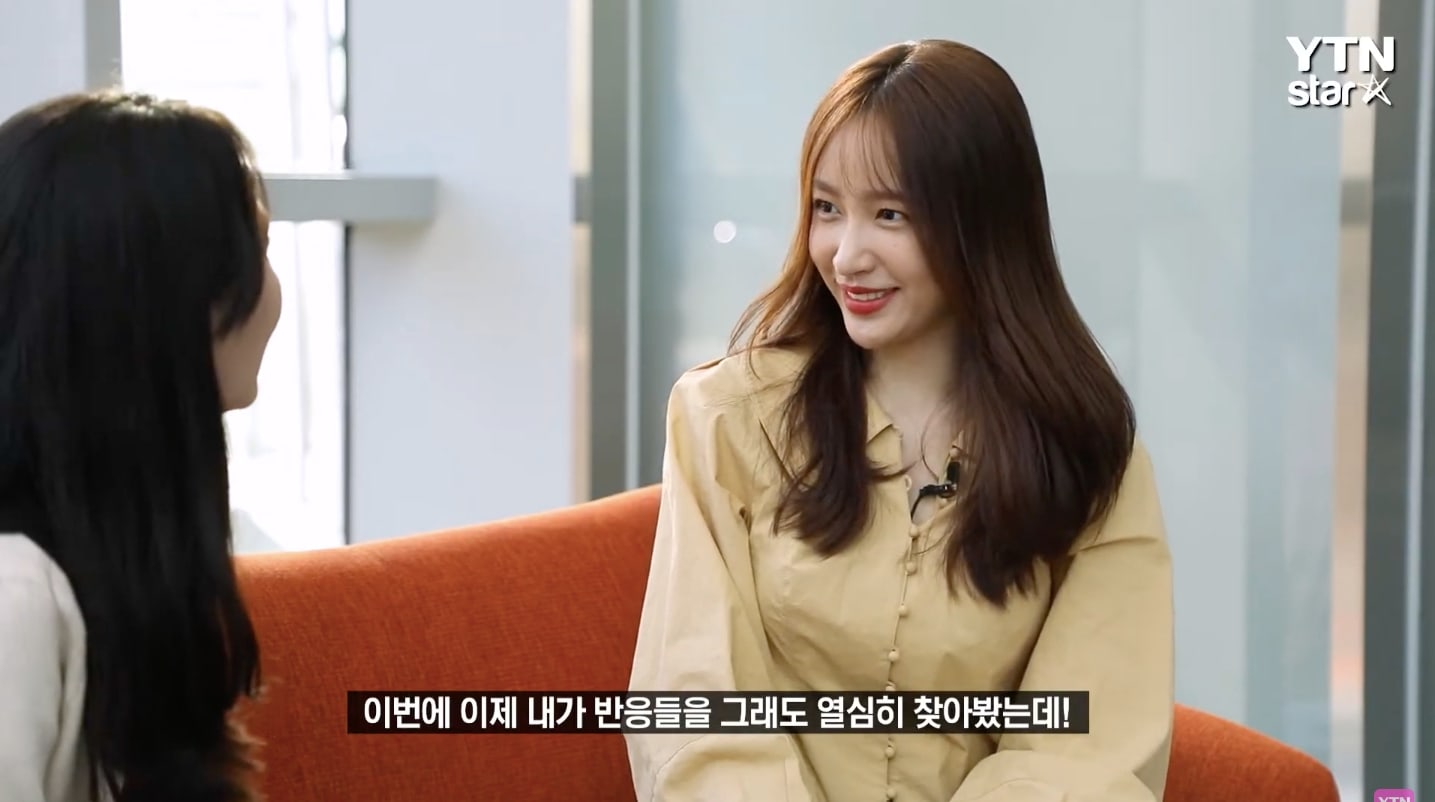 Watch Hani in the latest episode of “XX” with English subtitles below!

EXID
Hani
XX
How does this article make you feel?