The cast of “Dr. Romantic 2” is all smiles in the latest set of behind-the-scenes photos!

With only four episodes left, the drama dropped photos of the actors sharing bright smiles that prove their teamwork. Han Suk Kyu, Ahn Hyo Seop, Lee Sung Kyung, Jin Kyung, Im Won Hee, Byun Woo Min, Kim Min Jae, Shin Dong Wook, and So Ju Yeon are filming with consideration and encouragement for each other. Even though they have been engaged in creating heated performances, the atmosphere of the set is friendly with pleasant jokes and laughter.

Han Suk Kyu, who plays Kim Sa Bu, makes both the cast and crew burst into laughter with his witty lines and unexpected sudden ad-libs. He also makes his junior actors feel at ease with his comforting actions and various jokes. 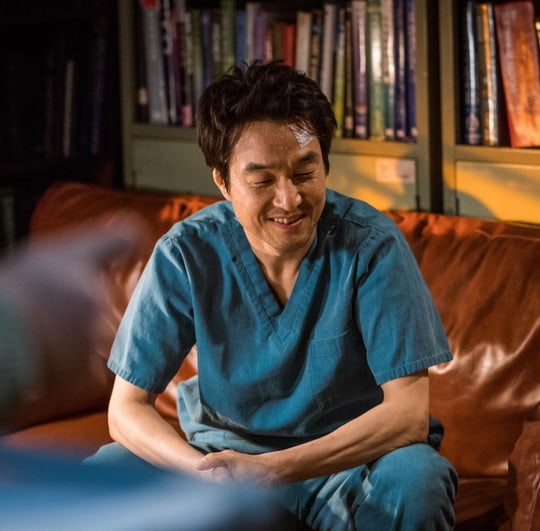 Lee Sung Kyung brightens up the set with her cheerful smiles. She couldn’t stop laughing while filming the scene where Ahn Hyo Seop sews her injured neck. Ahn Hyo Seop never loses his smile either, and he burns with passion for acting, but he also explodes with loud laughter at unexpected moments, like during a comical scene with Han Suk Kyu and Shin Dong Wook and the scene where So Ju Yeon eats chicken. 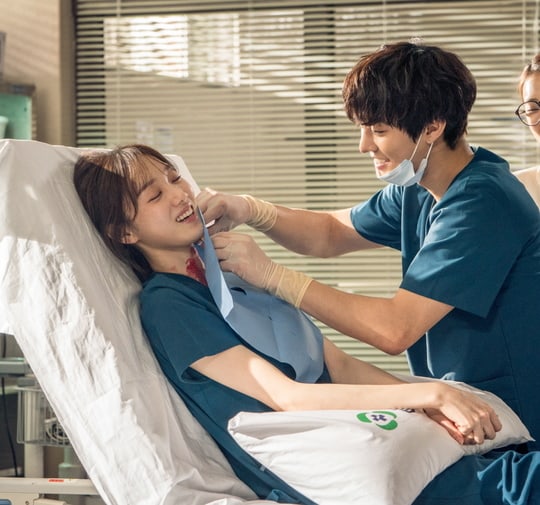 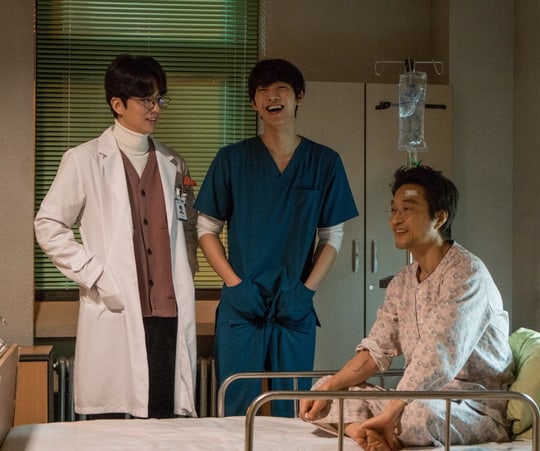 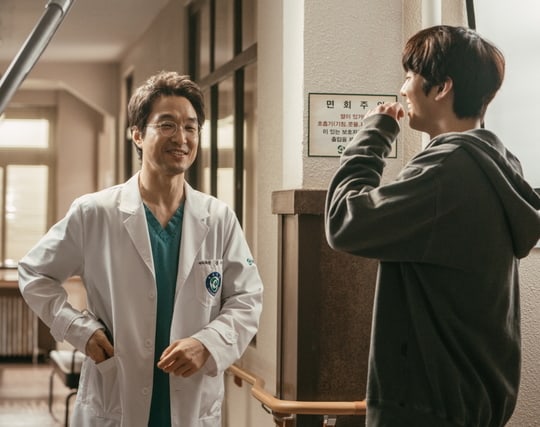 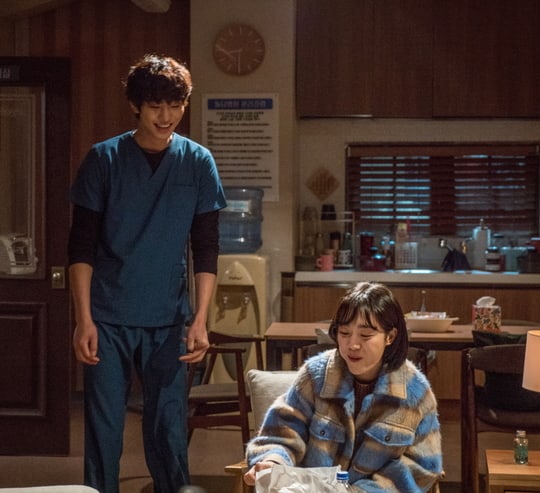 Jin Kyung, Im Won Hee, and Byun Woo Min add laughter to the set with their warm smiles and comical acting. Jin Kyung can’t hold her laughter as she acts out her role as the powerful head nurse while Im Won Hee and Byun Woo Min increase the energy on set with their witty ad-libs. Shin Dong Wook makes the crew roar with laughter with his unique style of speaking, and Kim Min Jae and So Ju Yeon showcase their perfect teamwork with their friendly personalities. 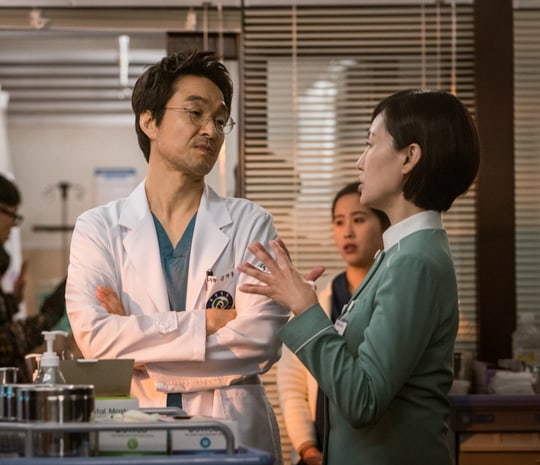 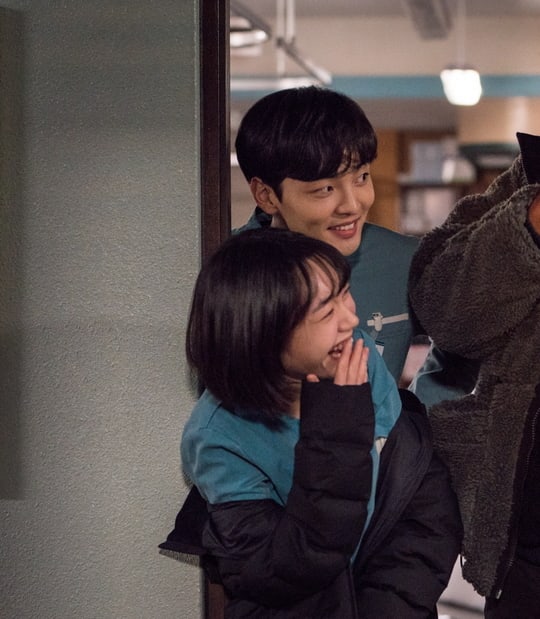 The drama’s production company, Samhwa Networks, commented, “The ‘romantic teamwork’ is simply the strongest among all actors who are doing their best with ‘romantic mentor’ Han Suk Kyu as the center. The set is always filled with laughter, and everyone is enjoying filming. With only four episodes left, we ask for your attention until the end of ‘Dr. Romantic 2.'”