After witnessing their burning will, the production crew suggested a special marathon, promising to donate an amount three times larger than the amount recorded if the cast completed the marathon in time. Kim Nam Gil and the members seemed highly motivated by the opportunity to increase the number of school supplies. 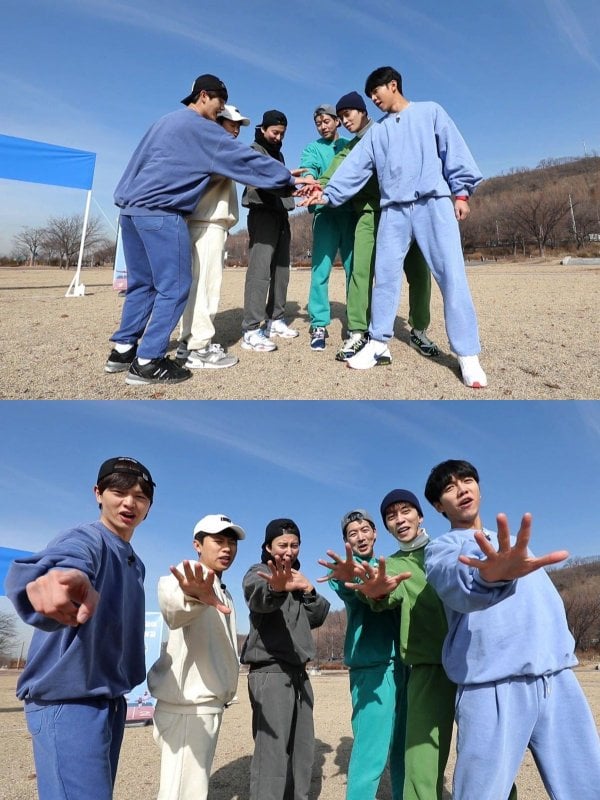 After filming, Kim Nam Gil told the crew that he also wanted to donate the entirety of his appearance fee. It was shared that he added, “I hope you will contribute it to a good cause.”

You will be able to watch their struggles and attempts to donate more a larger amount in the next broadcast that airs on February 16 at 6:25 p.m. KST.

While you’re waiting, watch the latest episode of “Master in the House” here:

Kim Nam Gil
Master in the House
How does this article make you feel?