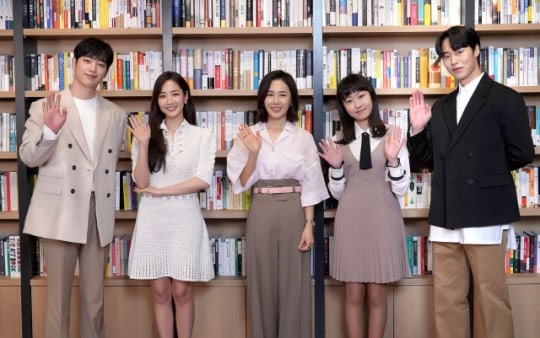 “I’ll Go to You When the Weather Is Nice” tells the story of Hae Won (Park Min Young), who gets tired of city life and returns to her hometown of Buk Hyeon. There, she runs into her former high school classmate Eun Seop (Seo Kang Joon), who now runs an independent book store.

PD Han Ji Seung said, “We made the drama with the goal of giving comfort and warmth to people who are struggling under the weight of harsh reality. The actors’ acting, the cinematography, music, and sound editing is made to be as serene and natural as possible.” 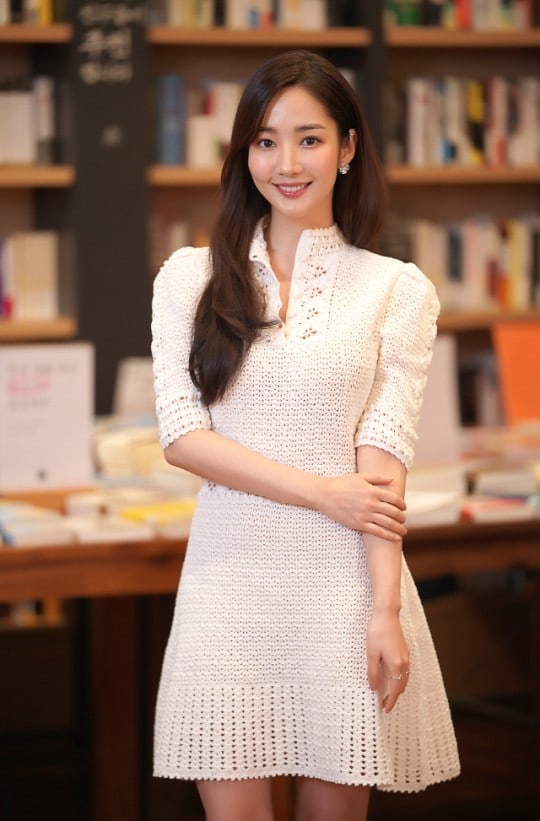 Park Min Young, who has played bright and energetic characters until now, talked about how Hae Won is different. “Recently I did two romantic comedies in a row, but through this drama, I think you might forget what kind of characters I played before,” she said. “All the teasers have shown the bright side of Hae Won’s character, but in the drama itself, there are many scenes where Hae Won is closed off from the world because she has been hurt. She will slowly heal with the help of Eun Seop and everyone around her, but at first it will be quite dark. With my other characters, they were either bright to begin with or I knew what kind of characters they were just by looking. I had to look carefully at Hae Won before I could understand her.” 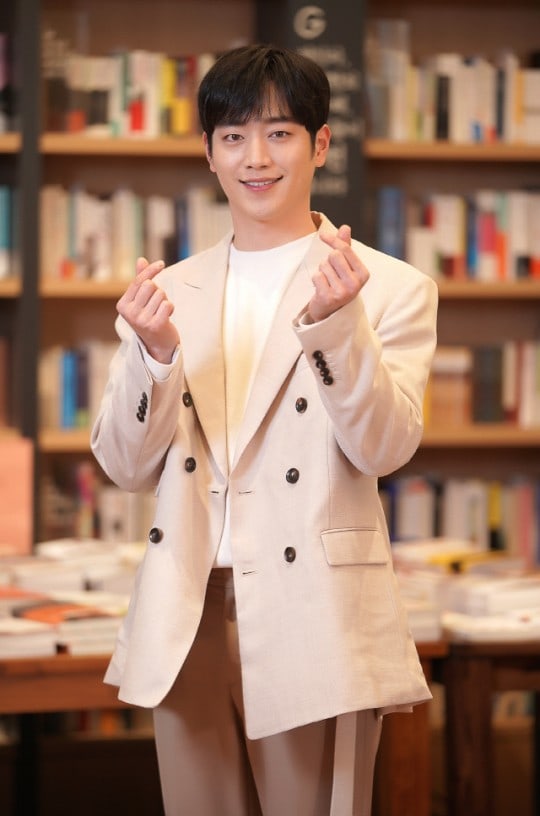 The drama is based on a book of the same name. Seo Kang Joon said, “I fell in love completely with the original novel. I read the script and it has been tweaked a little to fit the drama format, but the basis is very similar to the novel. That’s why I wanted to do it. I was drawn to the story of Eun Seop, who develops the courage to love someone even though he might be hurt. Eun Seop has a lot of fears because he’s too independent from society. I was drawn to that.”

Park Min Young added, “I was looking over various scripts and this was one of them. I wasn’t drawn to it at first. Compared to the other projects, this was a bit bland. But after I finished reading it, my thoughts kept returning to it. Something about it lingered in my imagination. Rather than being like spicy Hamheung naengmyeon [cold buckwheat noodles], I think that it’s similar to Pyongyang naengmyeon, which doesn’t have any strong flavors but is somehow addictive.”

The actress was also asked about putting on a high school uniform to play the younger version of herself. She replied, “There are a lot of flashback scenes and I thought it would be hard to capture the right emotions if they cast someone else. I tried it, even though I had my doubts. Please look on those scenes with a generous mind.” 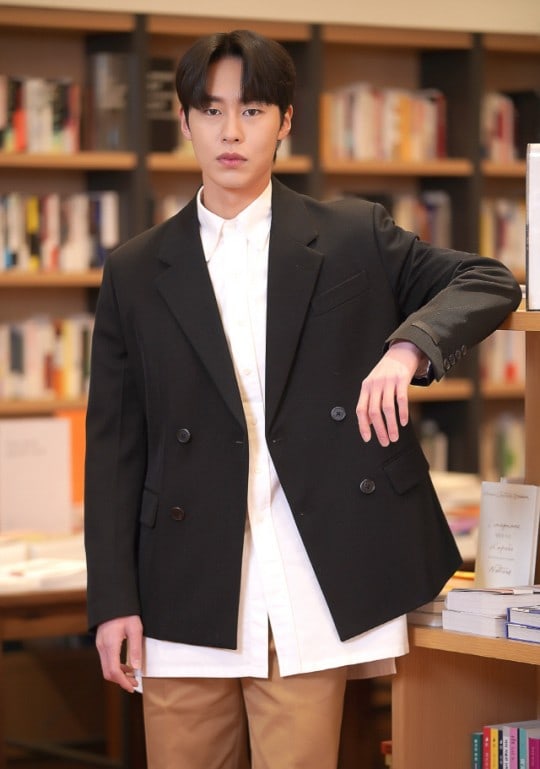 Lee Jae Wook plays Eun Seop’s best friend, Lee Jang Woo, and is known as the “angel” of Buk Hyeon. He is also Hae Won’s former high school classmate. He said, “I think that I matched well with my character this time.” Seo Kang Joon added, “Jae Wook has a really good personality. He is the moodmaker on set. Jang Woo is like that too, and he’s really lovable.” Lee Jae Wook said, “I film a lot with Kang Joon and we’re always smiling. That’s how well we work together. I’m having a lot of fun filming.”

Seo Kang Joon shared his thoughts when he heard Park Min Young had been cast. “I was curious to see how she’d express the character, and I thought she was similar to the way I’d imagined Hae Won,” he said. “The way she looks is similar to the way I imagined Hae Won to look, and the emotions she expressed were similar. When we started filming, I could really see her as Hae Won and immerse myself into the story.”

Park Min Young said, “To be honest, I thought that Seo Kang Joon didn’t fit the role of Eun Seop. Because he’s too good-looking. If you look at a photograph of someone who looks like Seo Kang Joon, you might find it hard to believe that that person has had a hard life. I thought that they should cast someone less good-looking. But when we started filming, he didn’t have any ambition to look good. He wore casual corduroys and knitted sweaters and sensible parkas. I thought, ‘He is an actor. He purposely dressed to be like his character.’ After that, I started thinking of him as a particularly handsome Eun Seop. I had too much prejudice at the beginning. I thought he didn’t look like someone who was from the countryside, or someone that would match well with me, but when we actually started working together, we naturally fell into the roles of Eun Seop and Hae Won.” 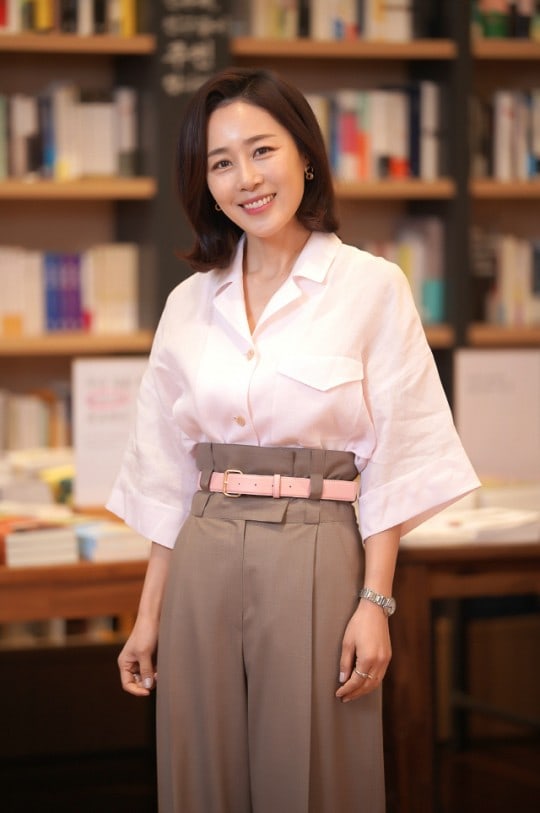 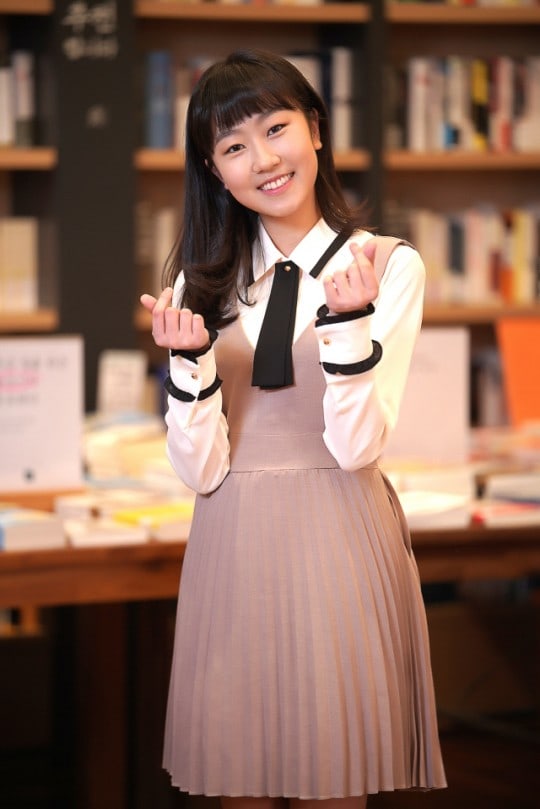 “I’ll Go to You When the Weather Is Nice” premieres on February 24 at 9:30 p.m. KST and will be available on Viki.

Park Min Young
Seo Kang Joon
Lee Jae Wook
I'll Go to You When the Weather Is Nice
How does this article make you feel?