Lee Sung Kyung Talks About Her Reaction To Ratings, Being Misunderstood Because Of Her Appearance, And More

The model and actress addressed it being her first time ever being on the cover of Cosmopolitan, saying, “On one hand, first times are a little frightening. However, no matter how long it’s been, you need a first time to have a next time and to continue pursuing connections.” She added, “It’s the same for being the cover model of Cosmopolitan. Since I’ve observed this trendy magazine for so long, working on the cover was that much more fun.” 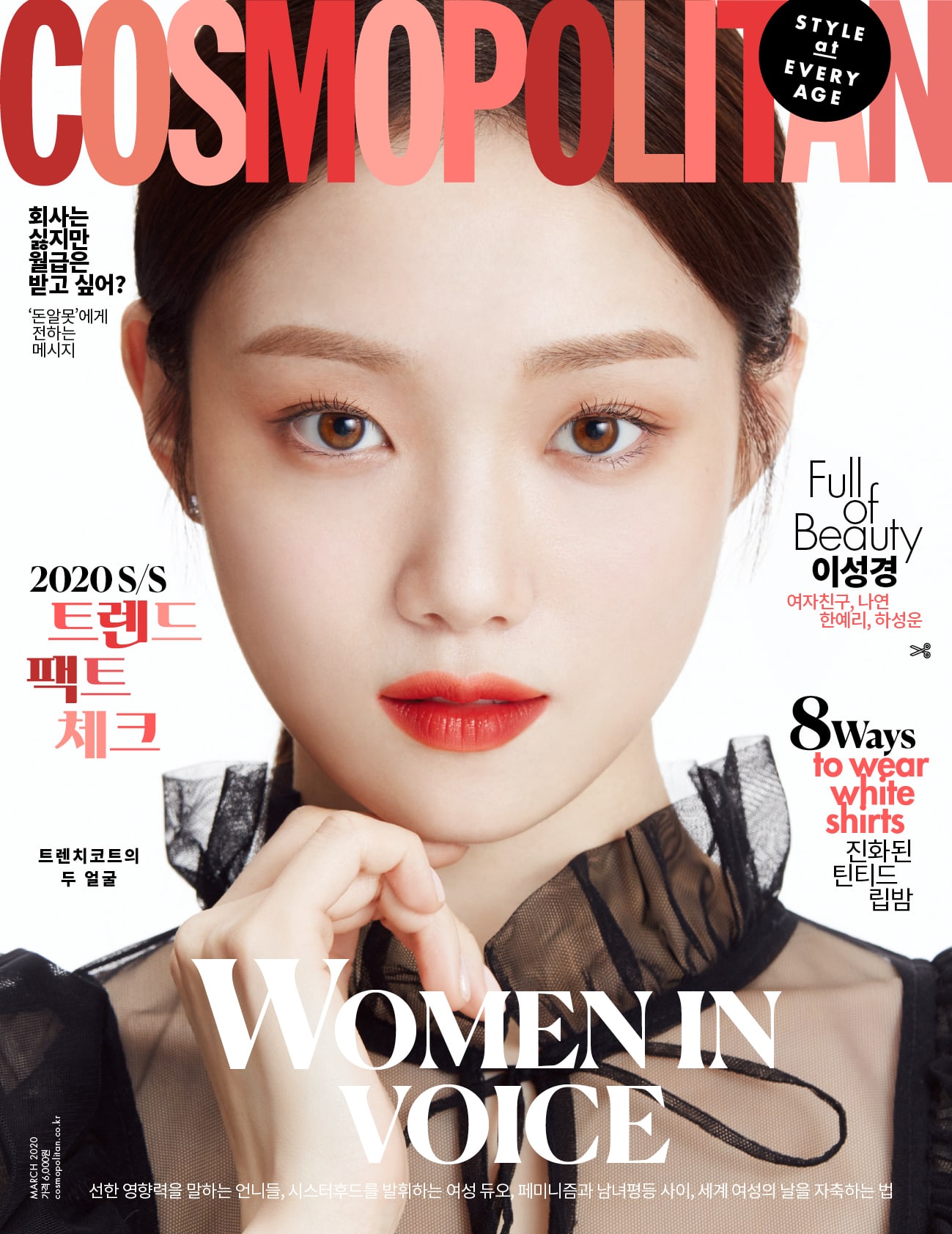 Lee Sung Kyung is currently starring in hit drama “Dr. Romantic 2,” which continues to see impressive viewership ratings, repeatedly breaking its own personal records. She commented, “To be honest, since I can’t change viewership ratings with solely my strength and determination, I feel dumbfounded. But I also feel a lot of responsibility. They reflect just how much love the drama is receiving and how many people are awaiting it.”

After appearing in “Doctors,” “Dr. Romantic 2” is Lee Sung Kyung’s second medical drama. She shared, “More than anything, I liked that the growth of my character Cha Eun Jae was very evident. Also, acting as a doctor is always fun, enough for me to do it again. In the previous drama, I played a character with a completely different personality, age, and appearance, so my most important homework was the depth of my acting, rather than the transformation of my character. This time, working with senior actors helped solve some of my concerns as an actress and secure the direction I want to go in. I think other actors have the same worries as me because even though the genre or occupation of a character may be the same as a previous drama, the character you portray and the life they live will surely be different. Considering that, I think the character and the overall drama is more important than just the genre.” 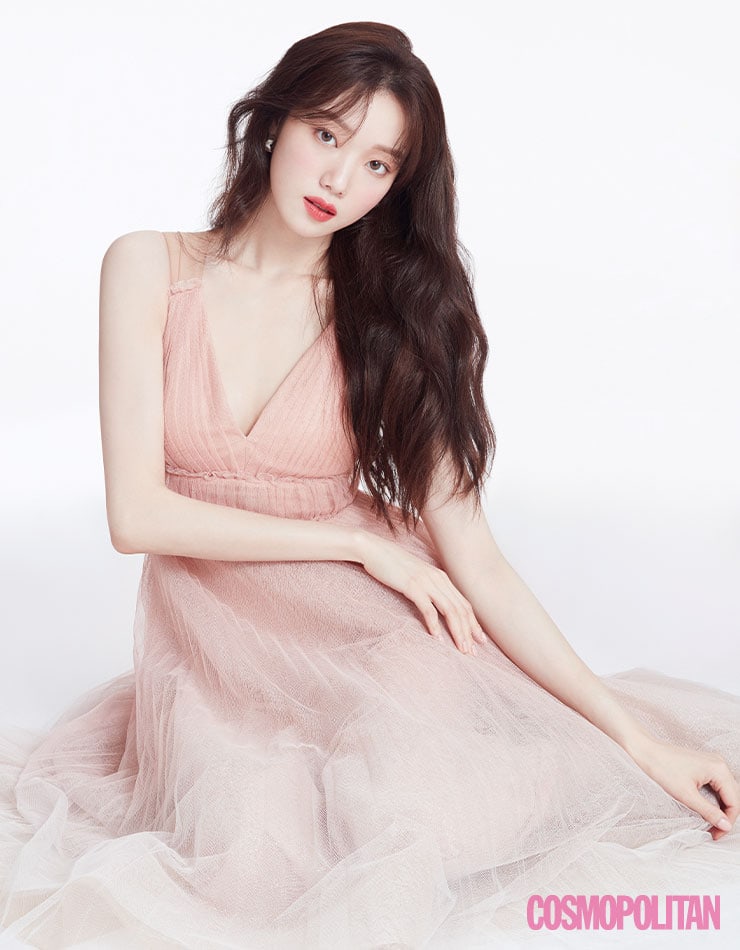 When asked how she compares to her character Cha Eun Jae, Lee Sung Kyung answered, “Eun Jae is young, and I think she’s going through the growing pains that every young person endures. She’s a passionate and genuine person. However, since her life isn’t going as planned, she gets defeated by unpredictable obstacles and gets hurt. Despite that, she gets better and changes because she meets such warm people. As she matures, she becomes more free and that freedom allows her heart to widen. While acting as Eun Jae, there were a lot of relatable points as someone who was once her age. Like Eun Jae, I endured that stage but I am not as simple as her. Maybe it’s because I’m the eldest daughter, but I have a lot of thoughts.”

As a very cold character, Eun Jae was slow to open up to many of the characters. Lee Sung Kyung described how she personally builds relationships with others, saying, “Ever since I was little, I was often misunderstood and felt hurt because of my appearance that makes me look unfriendly. That’s why I purposely tried to approach people in a silly way to make them laugh, which has just become my personality now. Especially when I work, I know that others find me hard to approach, so I work harder to approach them first.” 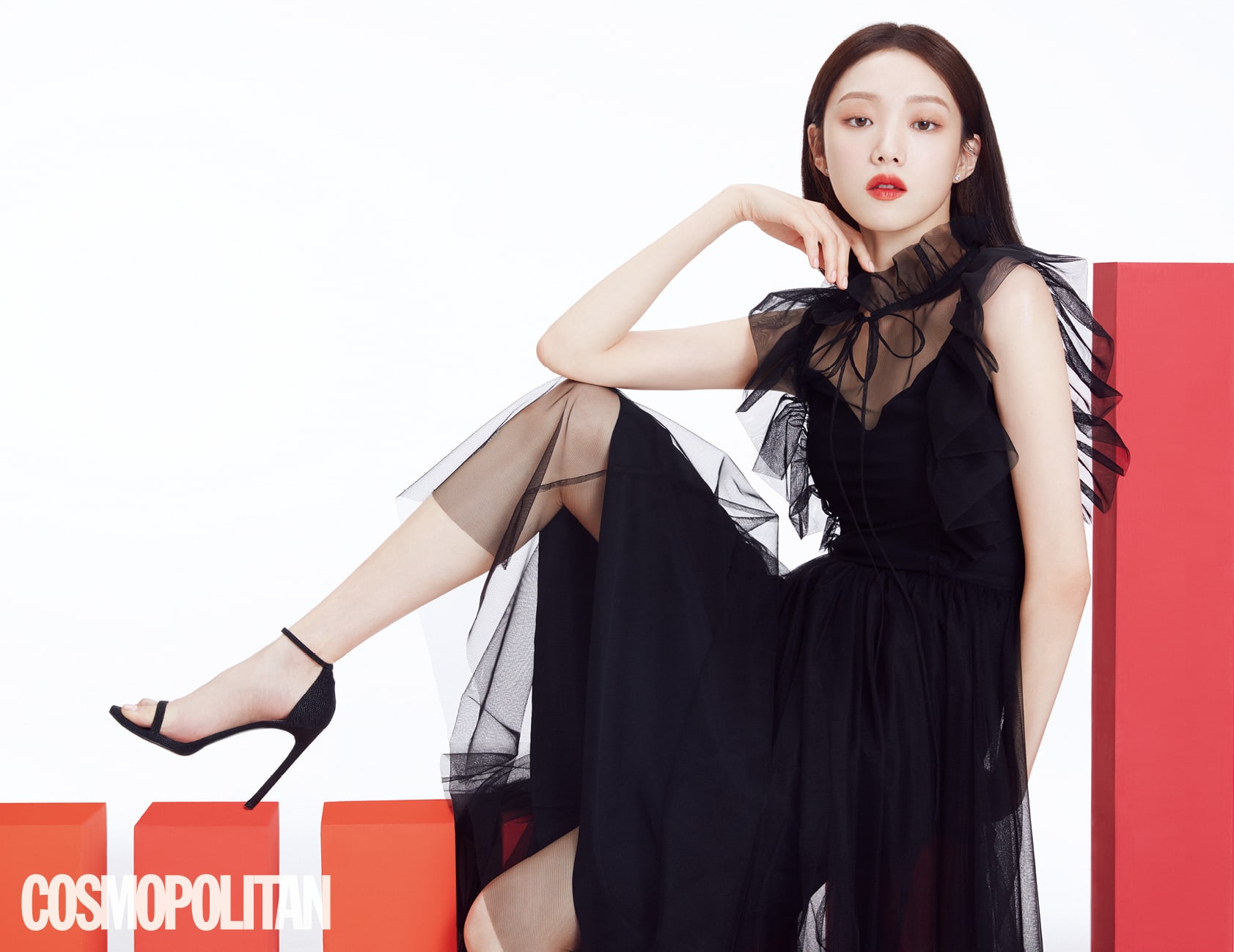 Just like how many viewers watch dramas with hopes of a happy ending, Lee Sung Kyung was asked if she also has a tendency to romanticize. She explained, “When we do photo shoots now, we film with a digital camera, but when I heard that they used to use film cameras or polaroids, I said, ‘That is so romantic.’ To be honest, I probably didn’t actually think it was romantic back then. Thinking of past memories like this is romantic, but I think romanticizing the present allows me to feel more thankful. All the little things in life that you could miss become grand and romantic in a movie where I am the main character. I want to treat all the moments that I create as special and precious.”

She also spoke about the genres and roles she would like to try in the future, sharing, “There are so many ‘firsts’ that I have not encountered yet. There are so many characters and projects that I dream of and want to do. Among those, I really want to try a story with a strong emphasis on family, even if they’re not blood-related. Just one that is realistic yet emotional that depicts the relationship between people who are close enough to be called family.” 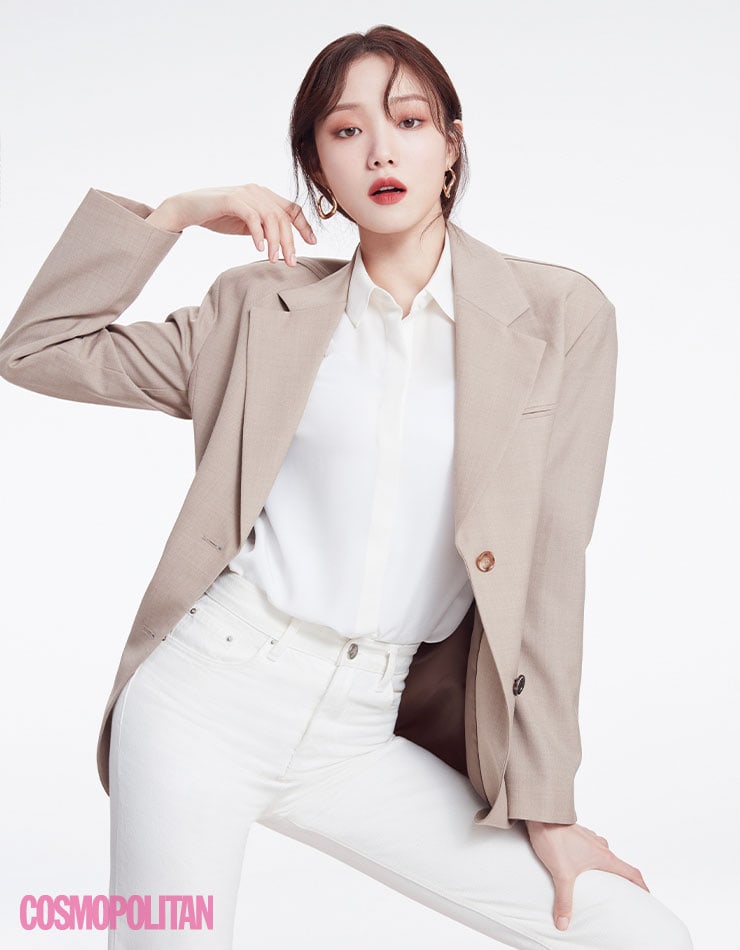 When asked what kind of actress she wants to become, Lee Sung Kyung replied, “After completing a project that lingers, I want to become an actress and person that also lingers. I believe that can come from providing giggles that relieve stress, being relatable and offering comfort, or sharing any kind of message. As an actress, I want to act in a manner that lasts deeply in people’s hearts. Although I still have a long way to go, I am genuinely trying, so please give me lots of support.”

Lee Sung Kyung
Cosmopolitan Korea
How does this article make you feel?