Singer Kim Jae Hwan recently opened up about his new song and how much he enjoys his profession in an interview with Harper’s Bazaar.

After wrapping up the photoshoot for the pictorial spread, Kim Jae Hwan said, “The last phrase of my new song ‘Goodbye’ is my favorite part of the song.” 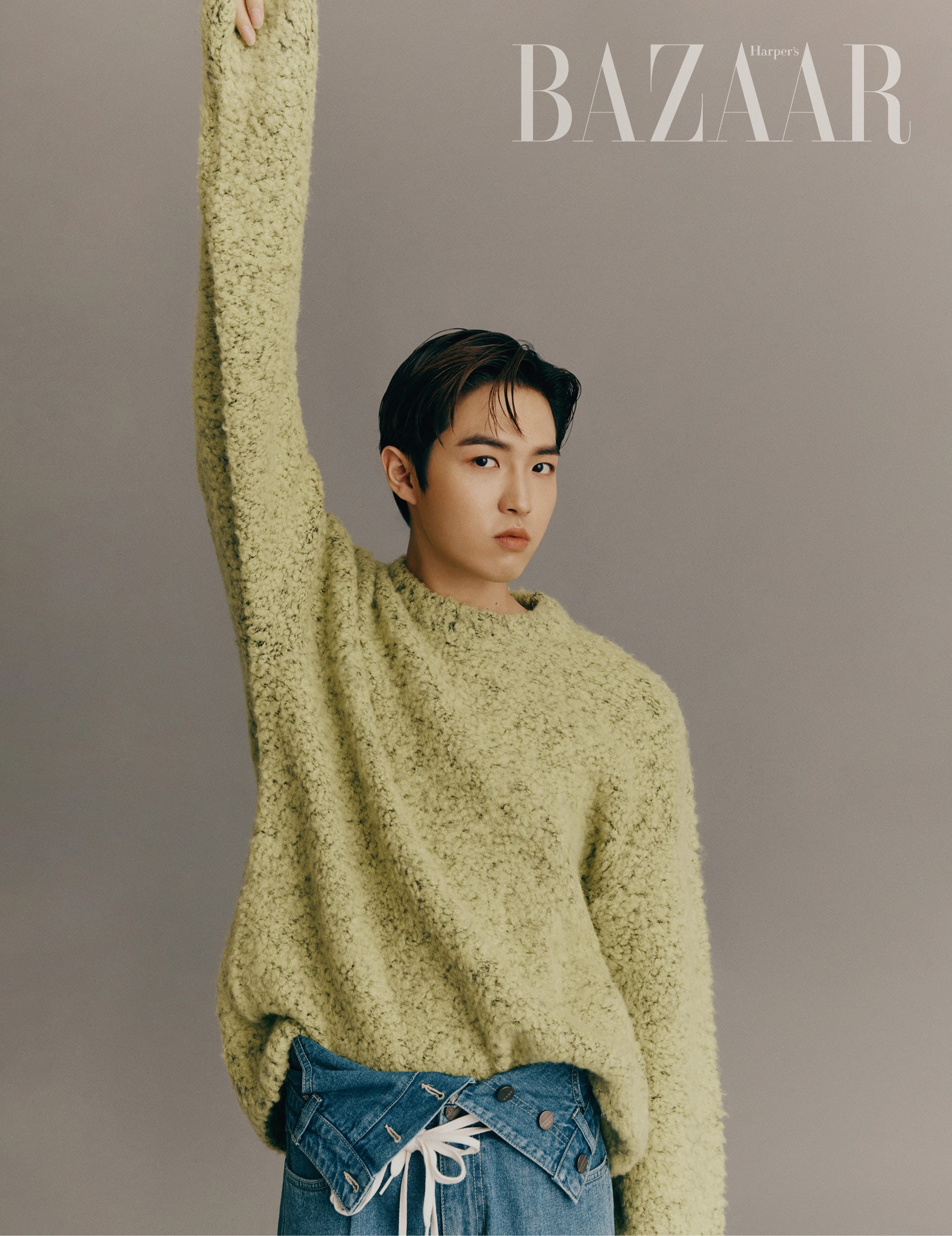 He explained, “It’s only when the fans join in and shout along with me, ‘Be well, this time it’s really goodbye,’ that I feel my heart be at ease. I get emotional when I’m singing that song, you see. It feels very similar to the feeling of letting go on the last day, when you relieve all of your stress and nerves. Even now I still get nervous when I stand on stage, especially when I’m singing the very first measure. It starts on a [difficult] high-pitched tone, but I think that’s something I can improve with practice. It’s harder to grasp my emotions and keep a hold of them [while I’m singing].” 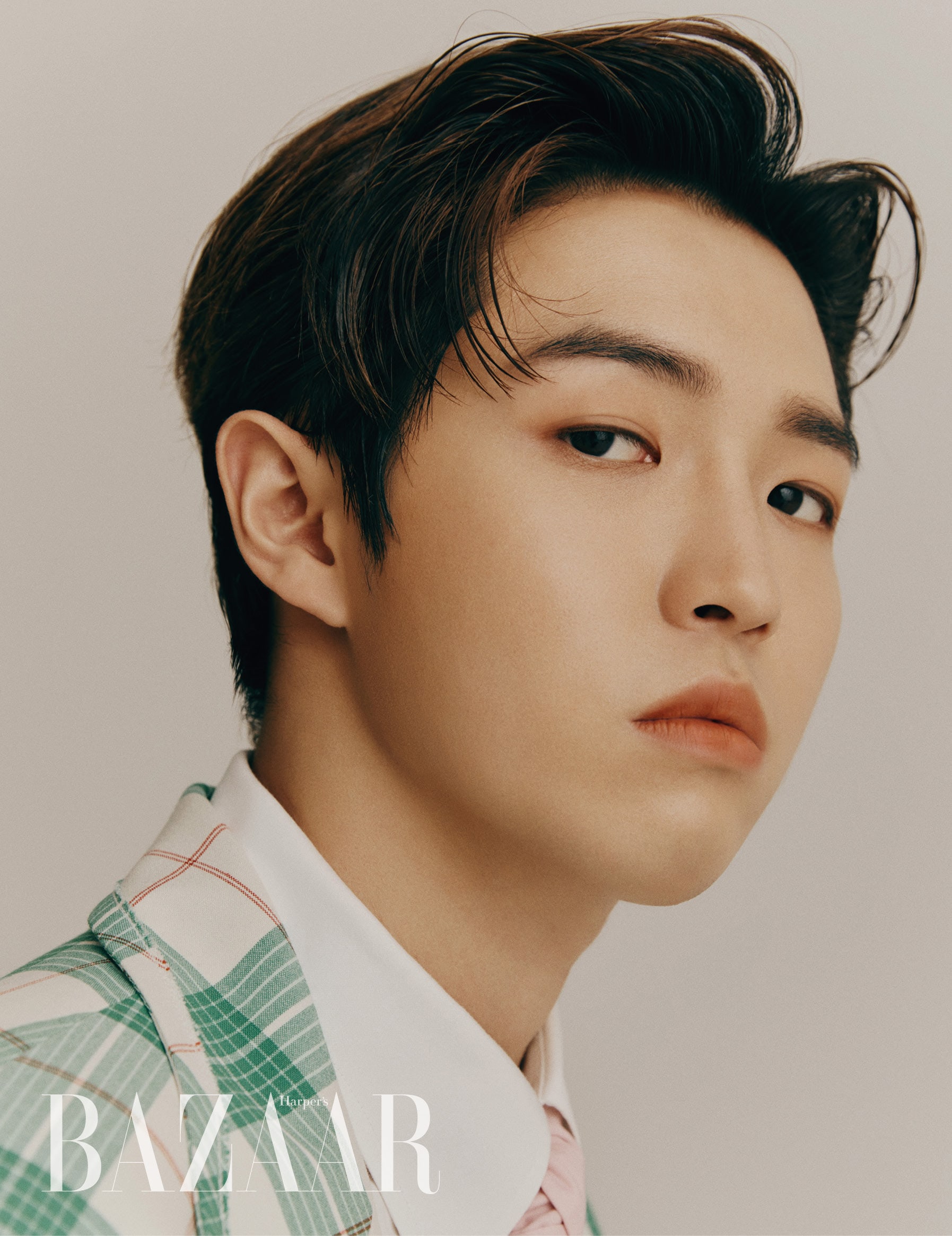 On the topic of being referred to as an idol with “growth potential,” Kim Jae Hwan said, “Truthfully, before I debuted I had the desire to stand before the masses as a fully-fledged singer. But no matter how much I tried, the labels of ‘the singer with potential’ or ‘the singer who tries very hard’ were the ones that stuck with me. That’s my reality right now. Truthfully, I feel like being told I have ‘potential’ means my performance right now is unsatisfactory. Of course no one is perfect, but now I’m focusing on doing my best.” 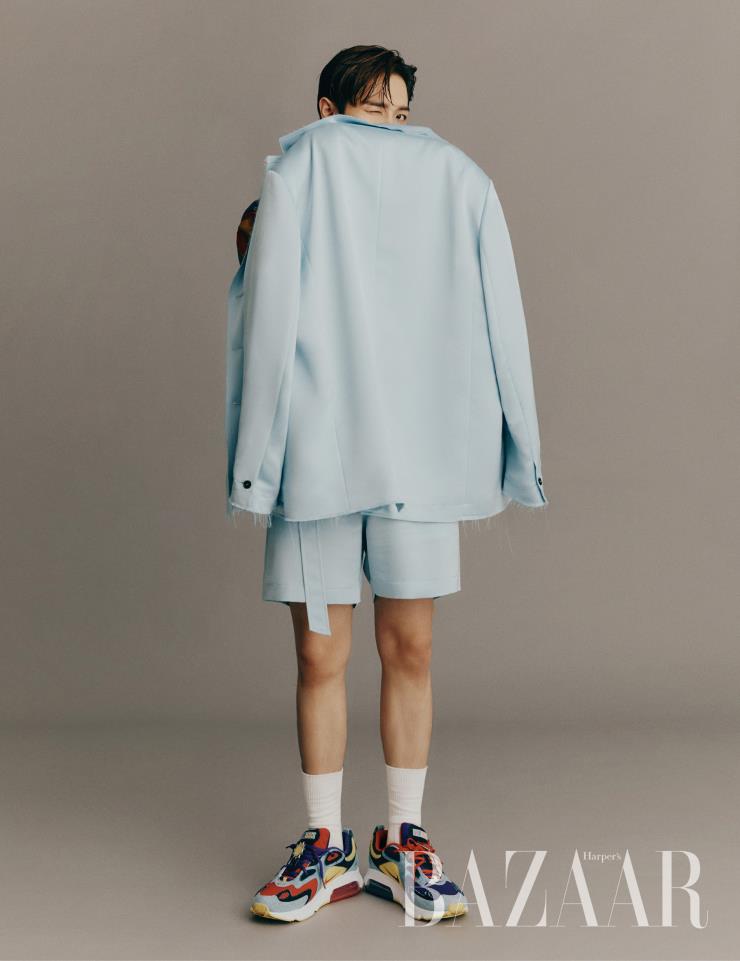 Kim Jae Hwan continued by saying that he wants to be a singer no matter how old he gets. “I didn’t become a singer for the money. I became a singer because I wanted to cultivate my skill, and I wanted to show a new side of myself. Will my voice change a year or two from now? I’m really curious about this kind of thing. About how I will appear tomorrow. I’m looking forward to singing and playing guitar even as my hair grows gray and white.” 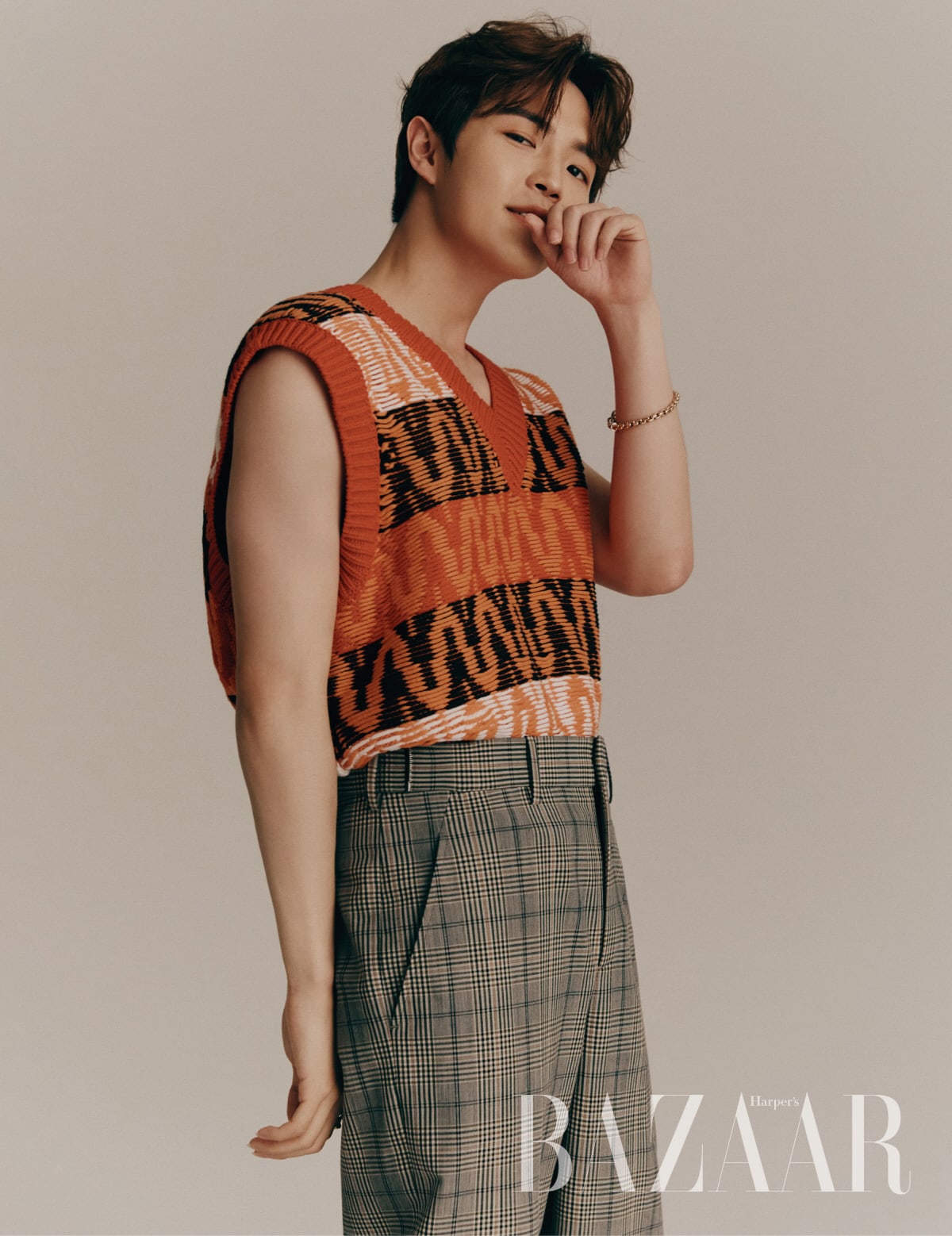 Kim Jae Hwan’s full interview and pictorial will appear in the March issue of “Harper’s Bazaar.” If you haven’t already, check out Kim Jae Hwan’s MV for “Goodbye” below!