The new drama will follow a mystery survival game as a group of ten people are sent back in time by exactly one year for the chance to create the perfect life for themselves, only for them to get trapped as things take a turn into psychological warfare.

In the drama, Lee Joon Hyuk will play Ji Hyung Joo, a homicide detective of seven years, and Nam Ji Hyun will play Shin Ga Hyun, a popular webtoon artist who never fails to secure her spot at the top of her field. The new stills show the two actors completely immersed in their roles, eliciting curiosity of why they both decided to reset their lives by one year, and what connection exists between them. 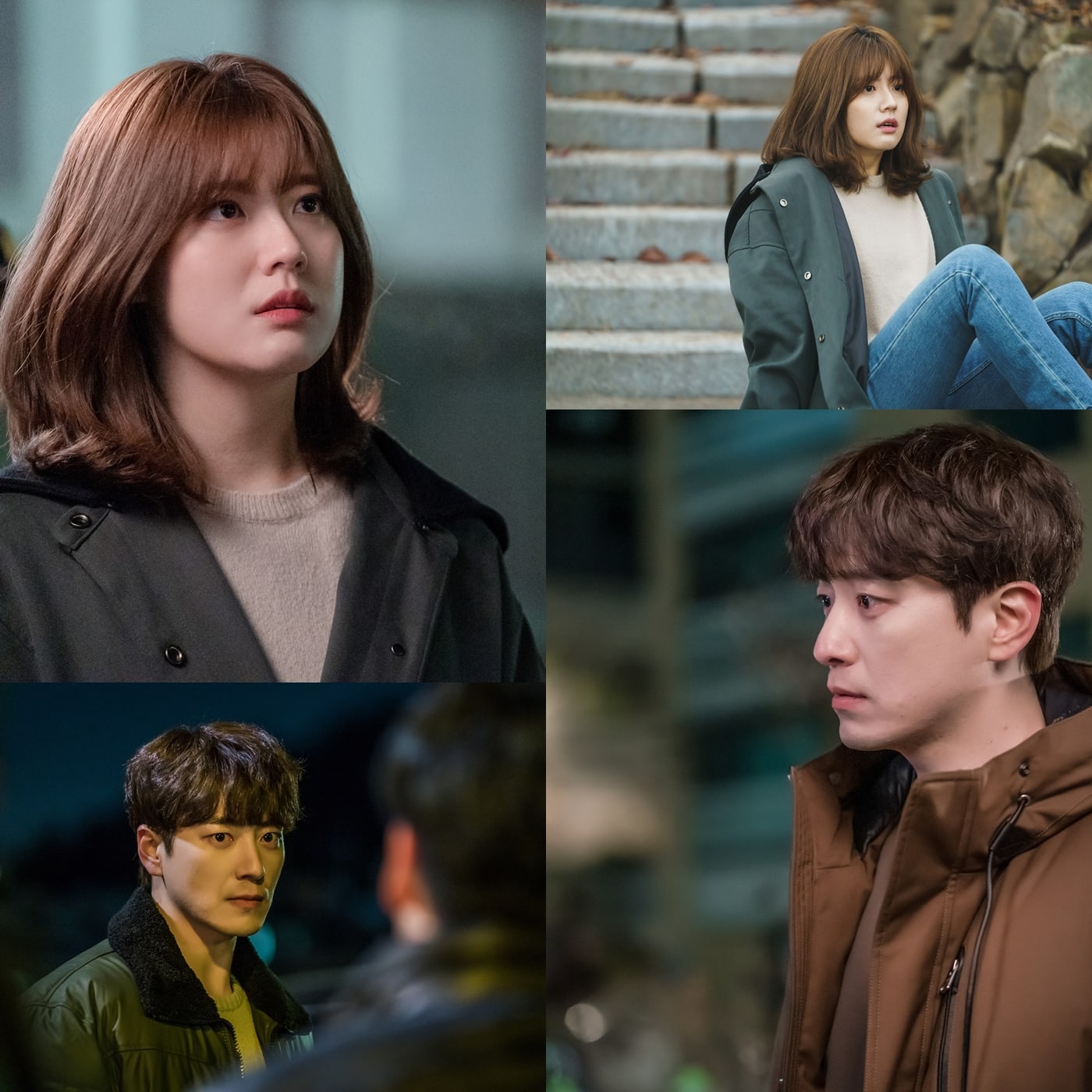 The production staff of “365: A Year of Defying Fate” stated, “This will be the birth of a new genre and create an entertaining thriller,” and “Lee Joon Hyuk and Nam Ji Hyun’s acting is worth anticipating. Their passion and hard work have helped create more realistic characters, and we’re confident that watching their acting will be a highlight of our drama.”