Kim Seo Hyung spoke about her decision to star in “Nobody Knows.”

The upcoming SBS mystery is about at-risk youth whose lives might have changed if they had been surrounded by good adults, and the adults who try their best to protect them. In 2019, Kim Seo Hyung took Korea by storm with her portrayal of Kim Joo Young in “SKY Castle.” The drama achieved record-high viewership ratings and her character’s distinct look and phrases went viral. 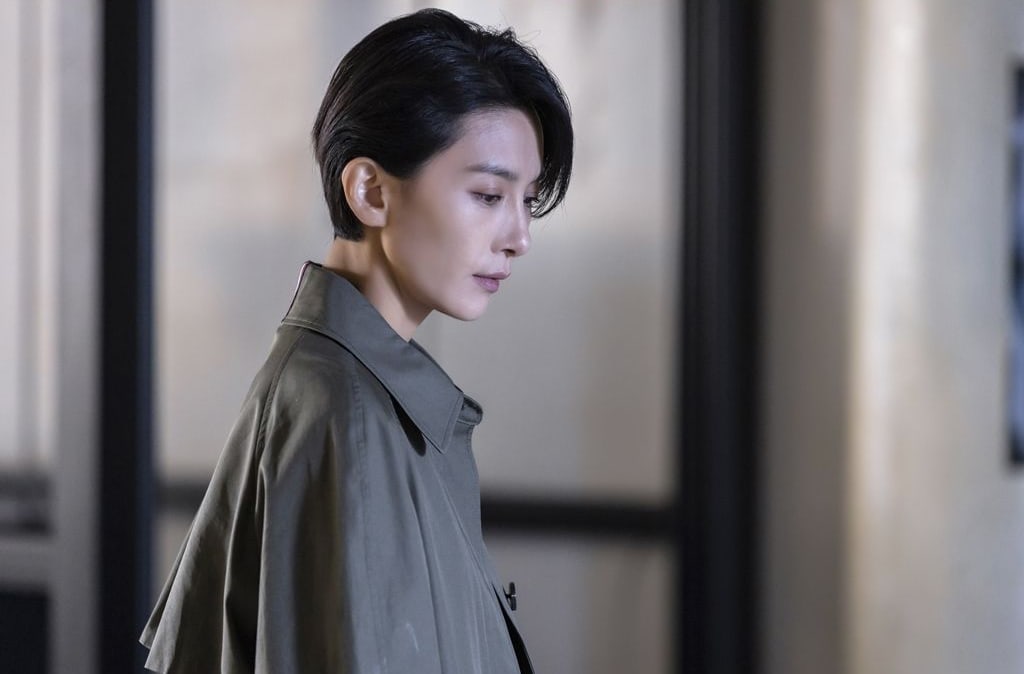 On February 18, the actress shared her thoughts on her newest transformation.

“I was drawn to it because it’s an emotional drama that’s different from the traditional characteristics of an investigative drama,” she began. “I liked that Cha Young Jin is a character with humanistic emotions despite being the detective of a criminal investigation team. The various beautiful aspects of the drama and the writer’s strong writing skills were also big reasons as to why I chose the project.” 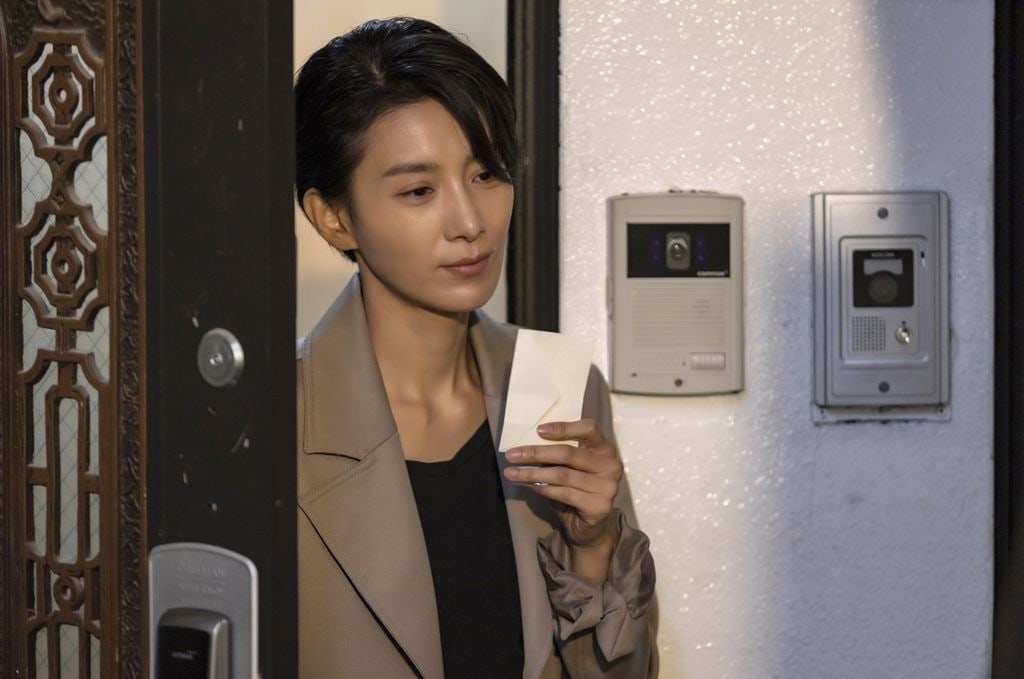 Cha Young Jin is a character who has neglected her personal life for 19 years in order to achieve one goal. She might appear to be in ruins, but she is someone who has a warm heart. Because Cha Young Jin embodies both cold and warmth, the actress had to make extra effort to express her character.

She explained, “Cha Young Jin is a detective who investigates the ‘Sung Hon’ serial killing case and also has pain from losing her friend due to this incident. Although she appears cold and emotionless on the outside, she’s ultimately a warmhearted person. I focused a lot on figuring out how to portray a character that has both reason and sensitivity in a more dimensional way.” 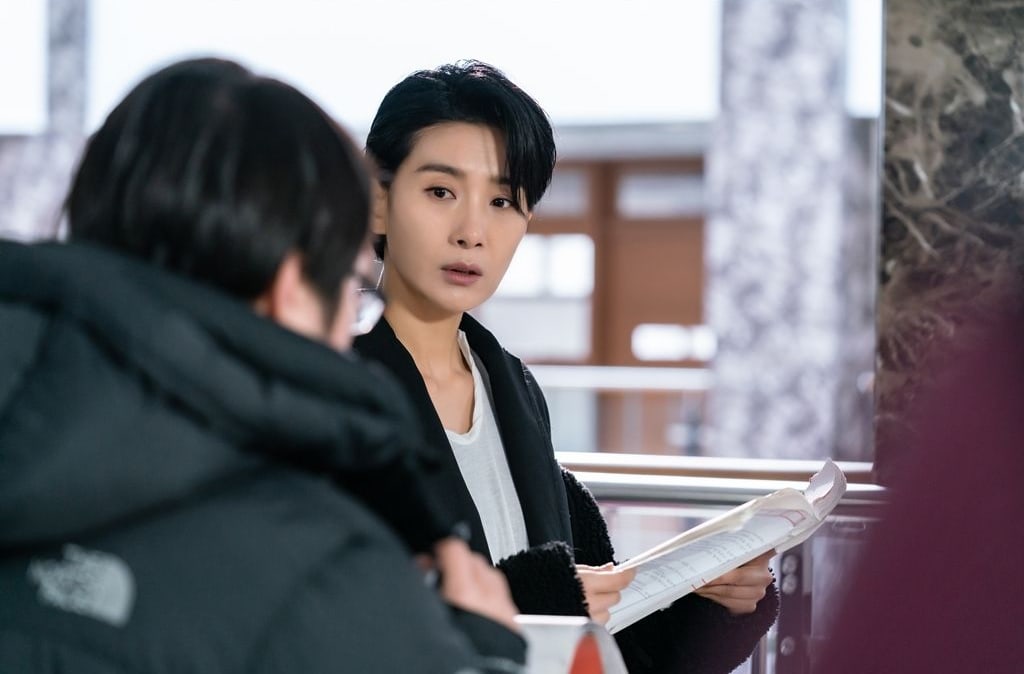