Kim Yo Han recently featured in a cover shoot for the March issue of @star1 magazine!

In the accompanying interview, he talked about the major turning point in his life. He said, “I had invested much of my life to sports, having gone so far as being an alternate for the Korean national taekwondo team. When I switched gears and became an idol trainee, there was a lot of anxiety. I think it’s a miracle that I received so much love through ‘Produce X 101.'”

Kim Yo Han revealed that it still surprises him when fans recognize him on the street, saying, “I’m still adjusting to everyday life after debuting.”

On the upcoming KBS drama “School 2020,” in which he was cast as the male lead, Kim Yo Han said, “Because I’m so similar to my character in the drama, I’m actually worried.” He revealed that after talking to Lee Dong Wook and getting some acting advice, he’s become much more at ease about the new project. 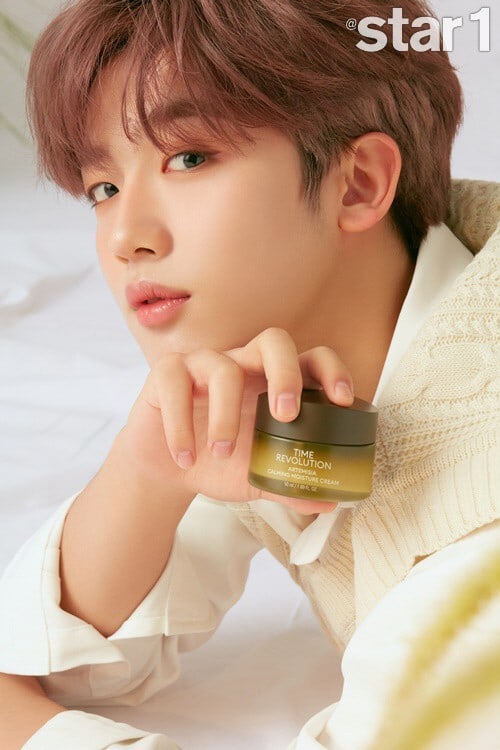 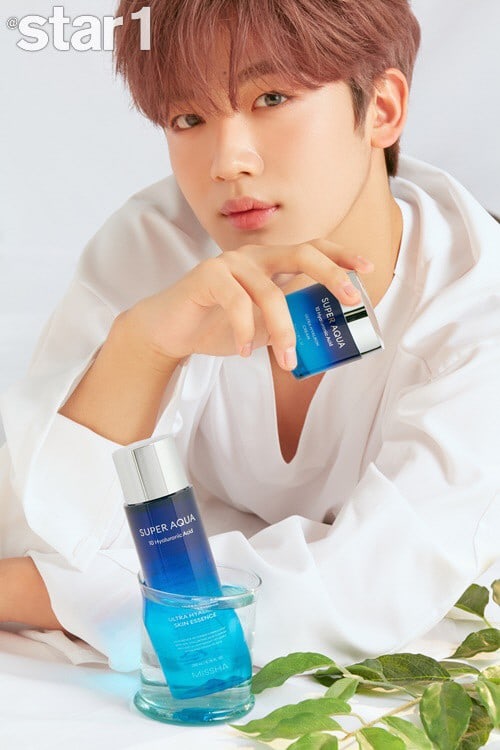 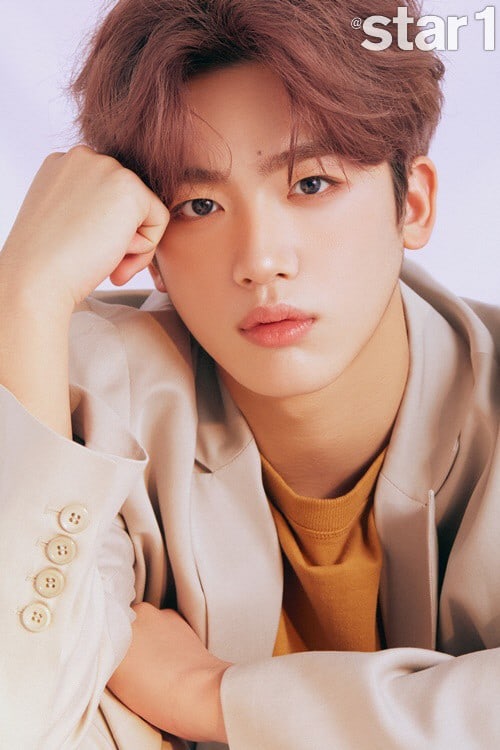 @star1
Kim Yo Han
How does this article make you feel?