On February 19, High Cut magazine released photos from the pictorial starring the two actors from the popular MBC drama.

The duo gave off cute, refreshing chemistry that won over viewers during the drama’s broadcast. Instead of the school uniforms they sported in the drama, Kim Hye Yoon and Rowoon showcased more mature looks in the photo shoot as they wore stylish outfits. 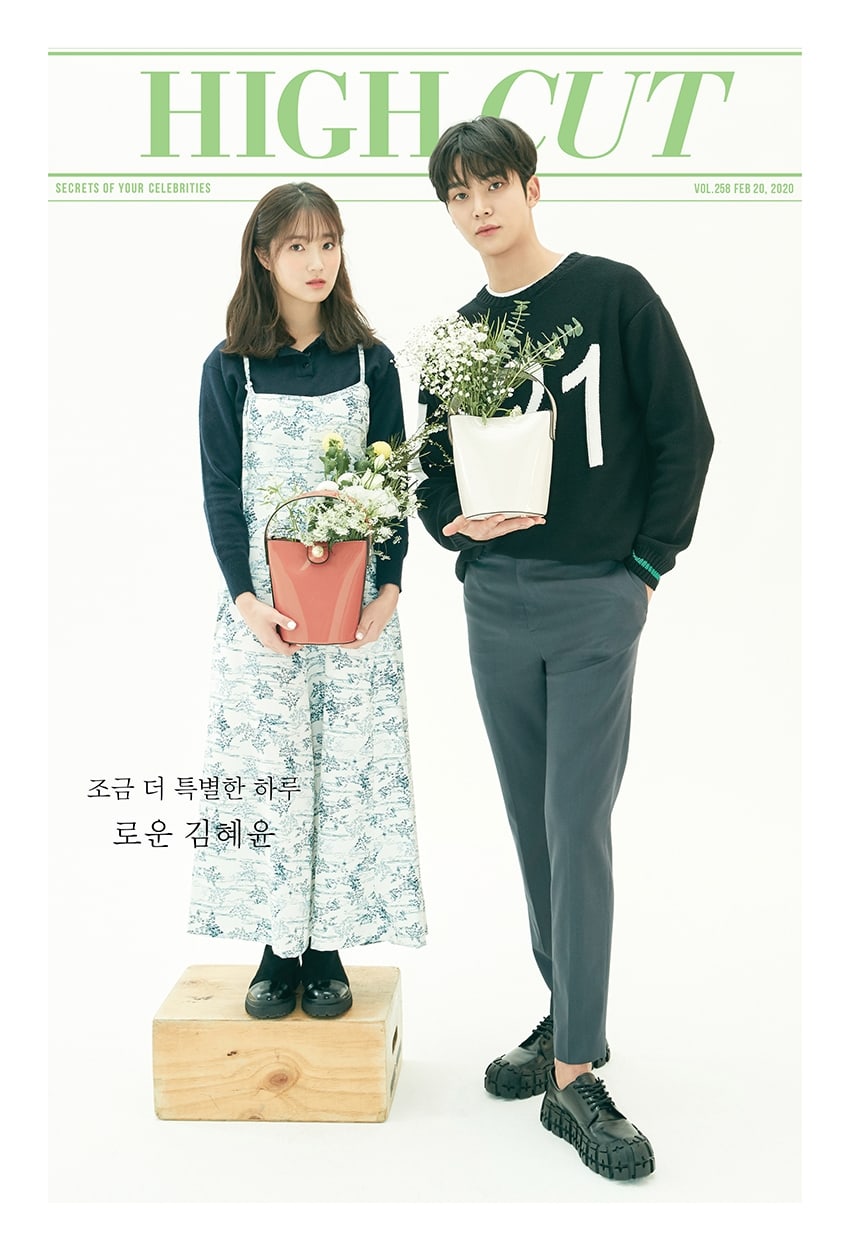 The actors were playful friends on set and made the staff members smile as they posed together. Kim Hye Yoon and Rowoon’s pictorial can be found in the latest issue of High Cut magazine which hits stands on February 20. 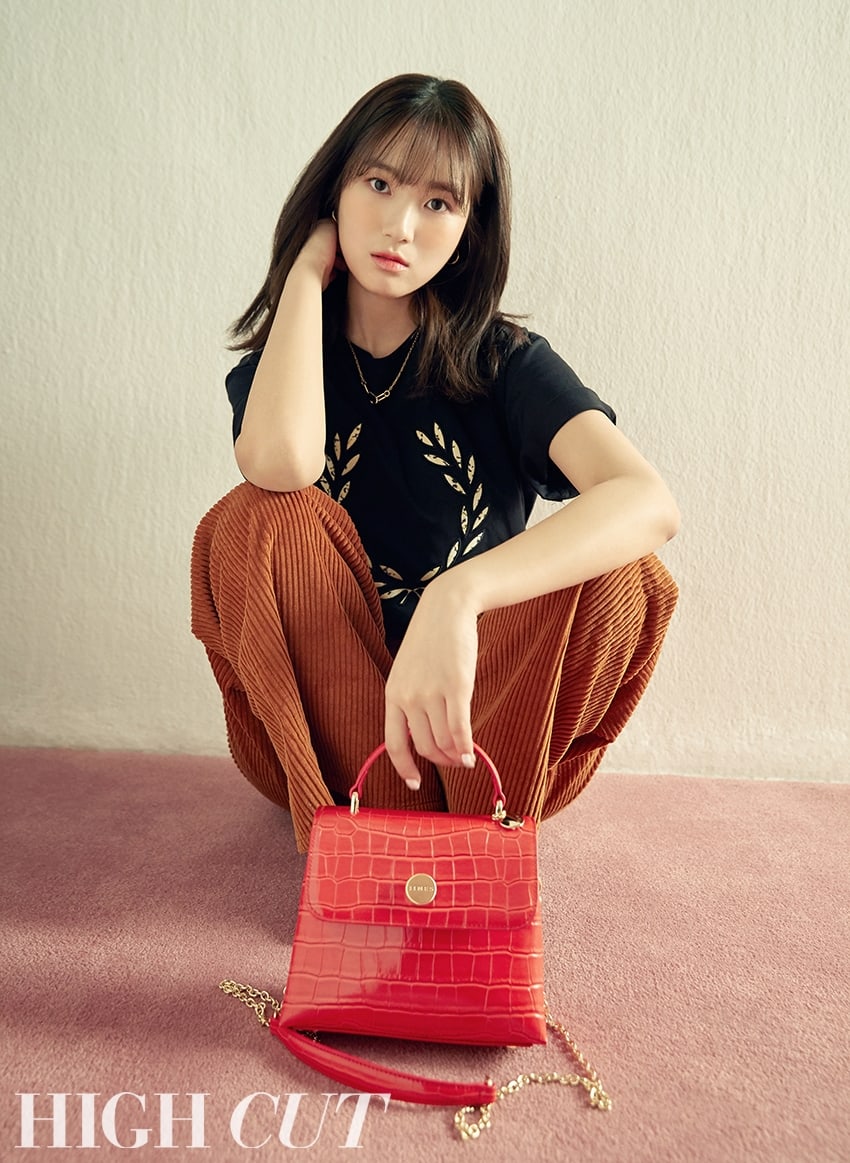 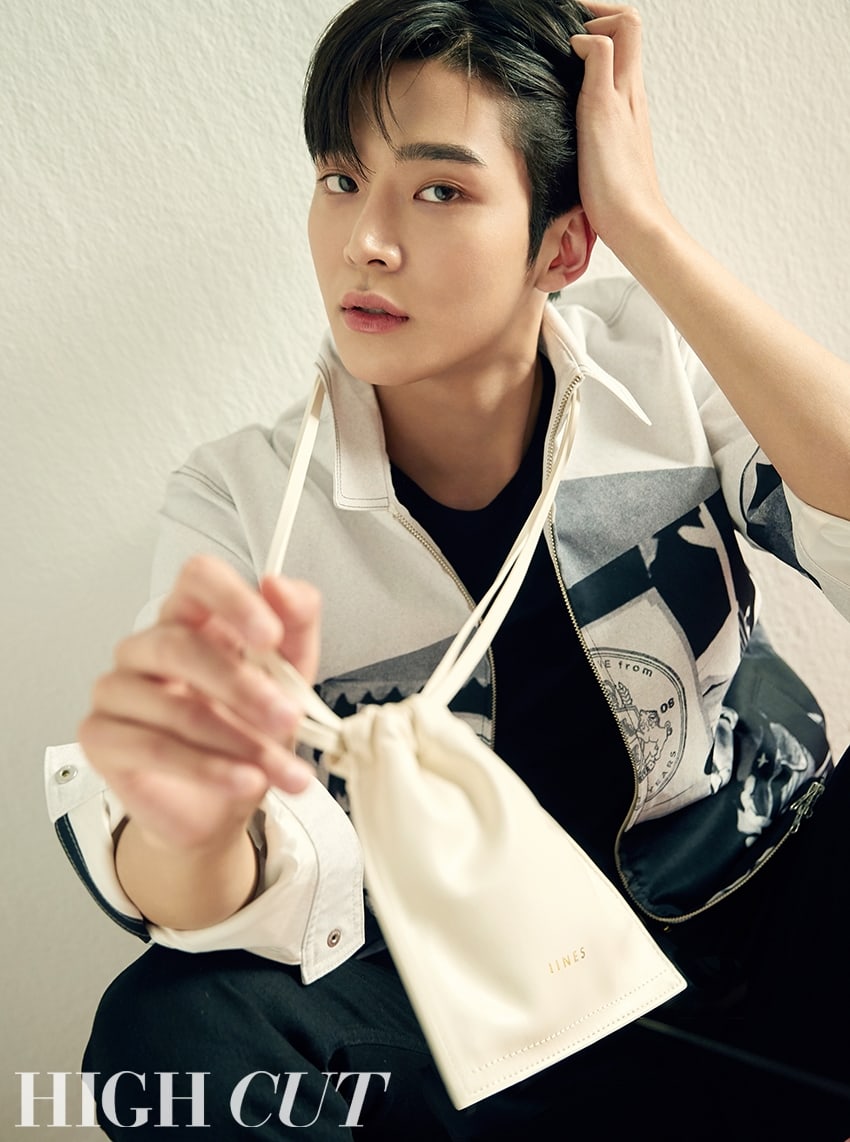 Kim Hye Yoon has been announced as one of the presenters for The Fact Music Awards on February 29 and SF9 recently joined the lineup for KCON 2020 Japan.