Yang Se Jong will be making his triumphant return to Dol Dam Hospital for the first time in four years.

It was previously confirmed that the actor would be making a special cameo in the sequel of “Dr. Romantic,” which was his debut drama in 2016. At the end of episode 14, viewers got a peek of Dr. Do In Bum’s return when he walked into Dol Dam Hospital and said, “This place is still the same.”

In the photos, Yang Se Jong transforms into Dr. Do In Bum and smiles as he reads the script. According to the reports, the actor devoted a lot of time to his special appearance and showed an extraordinary sense of responsibility. 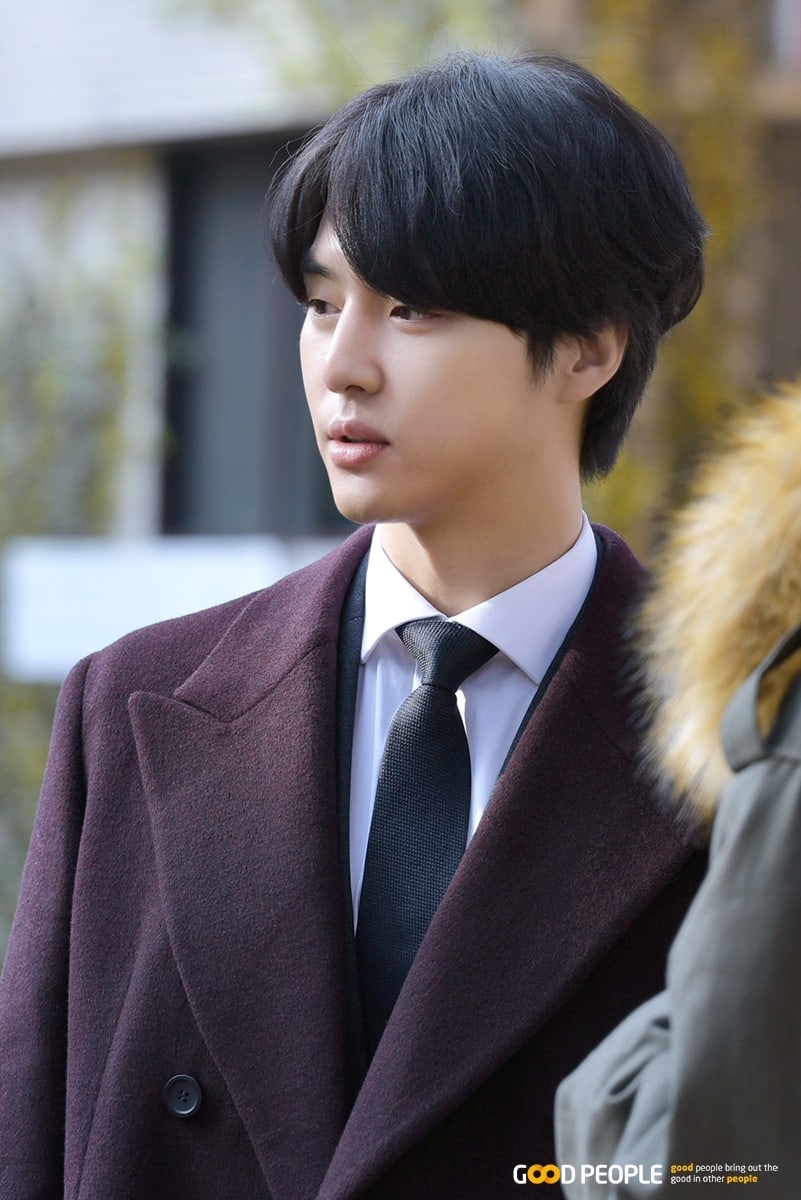 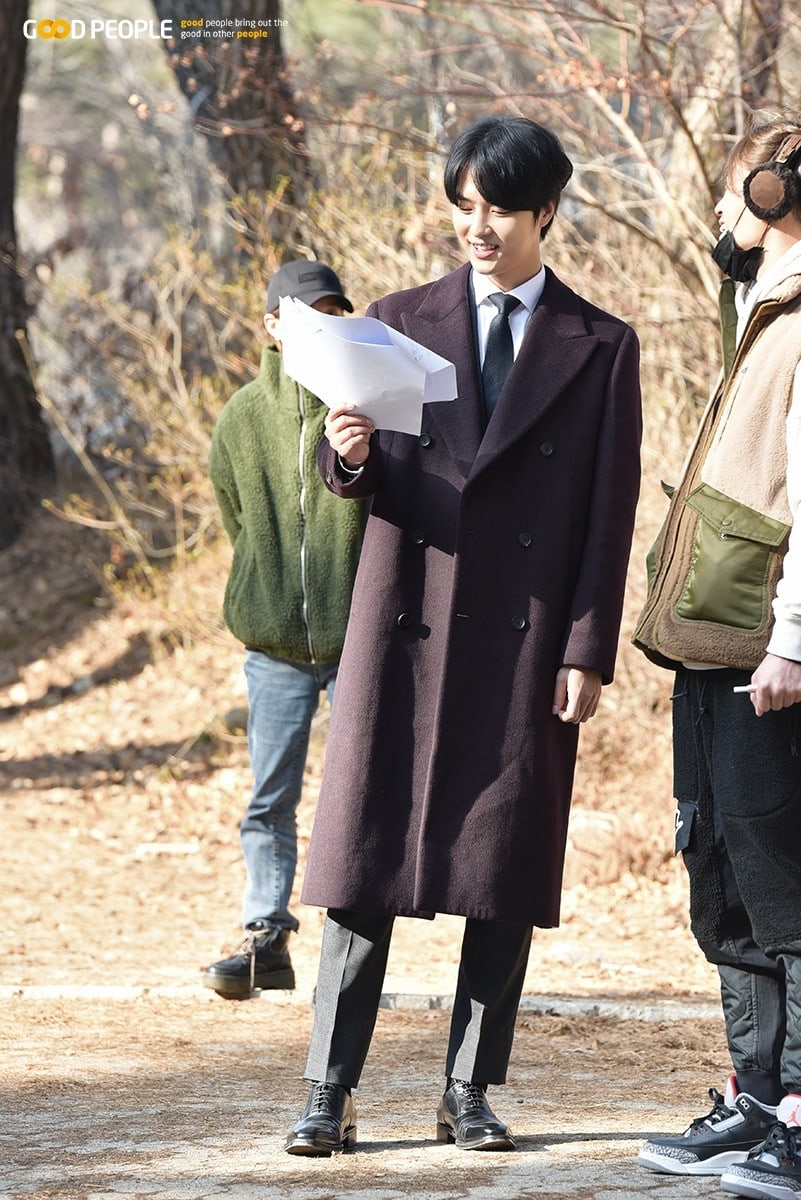 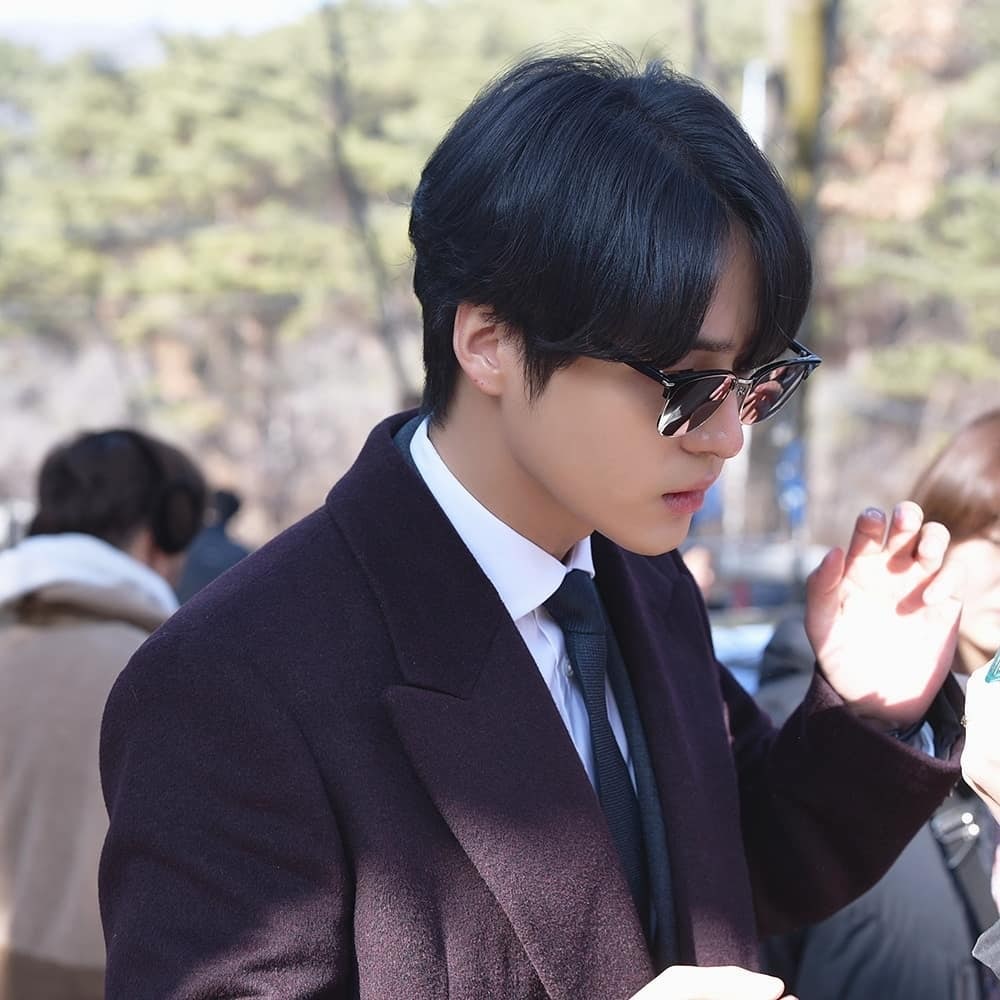 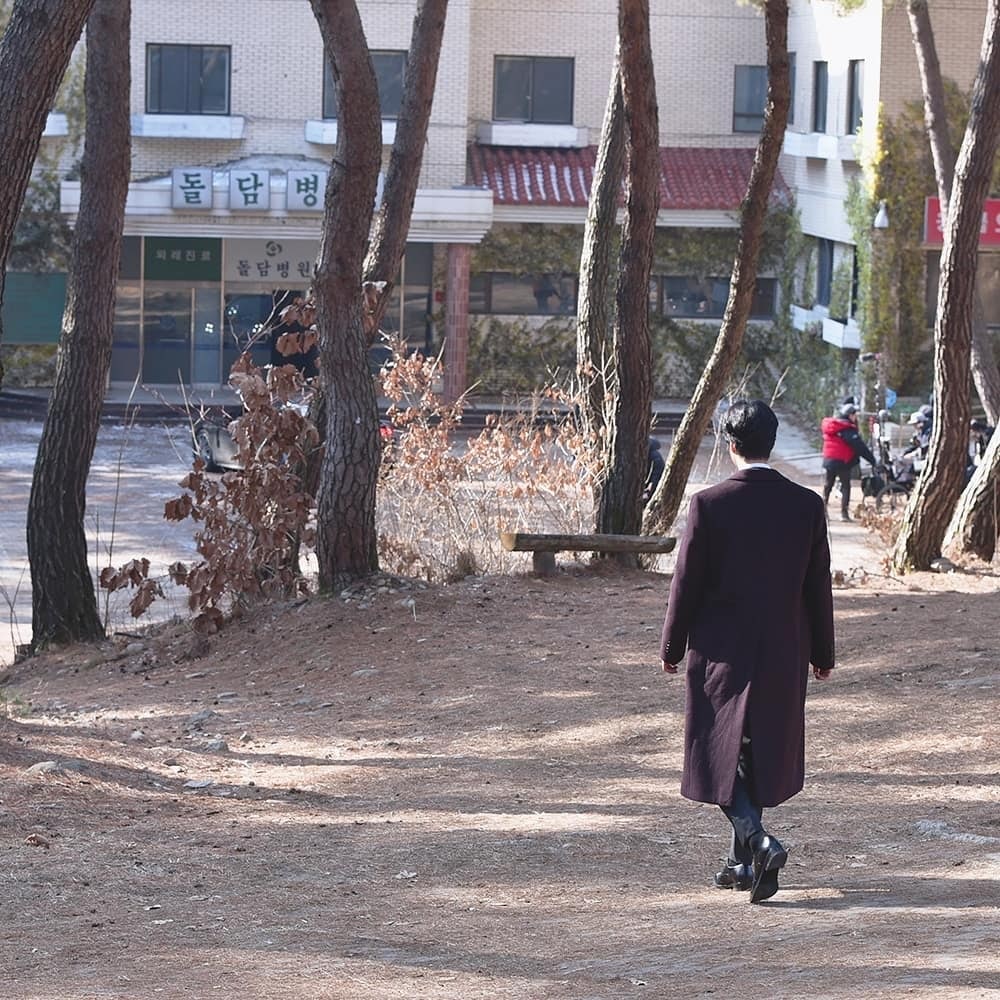 Yang Se Jong
Dr. Romantic 2
How does this article make you feel?