Park Sung Woong talked about his transformation into an evil mastermind for his upcoming drama “Rugal”!

Based on the webtoon of the same name, OCN’s “Rugal” is a sci-fi action thriller starring Choi Jin Hyuk as Kang Ki Bum, an elite detective who attempts to bring down a nationwide terrorist organization named Argos. In the process, he ends up being targeted by the powerful criminals behind Argos, and not only does he lose his beloved wife and both of his eyes, but he is also framed for murder. After joining an organization named Rugal, which has gathered a team of “human weapons” with special powers created through biotechnology, Kang Ki Bum receives a set of artificial eyes and sets out on a quest to wipe out Argos once and for all.

Park Sung Woong will be starring in the drama as Hwang Deuk Goo, the evil leader of Argos who becomes Rugal’s target. After discovering Rugal’s existence, the ruthless Hwang Deuk Goo sets out to play a dangerous and unhinged game against the vengeful Kang Ki Bum, who has been given a second chance at life. 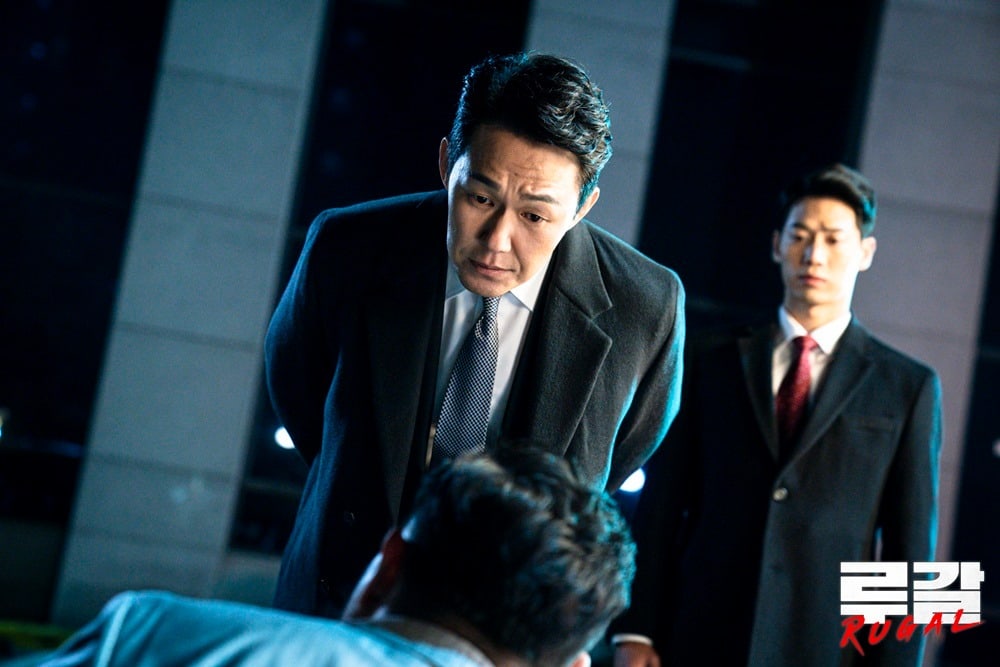 Expressing his excitement about the upcoming drama, Park Sung Woong remarked, “I think ‘Rugal’ will be able to appeal to viewers in many different ways. The cast’s acting and the production will amplify the charms of the original webtoon.”

“In my opinion, Hwang Deuk Goo has a distinctive sharpness about him,” he commented. “Just being in the same room as him makes people uncomfortable, and I’m trying to express that sharpness through my bodily movements, actions, and gaze. I’ve also been exercising consistently for [the drama’s] action scenes.” 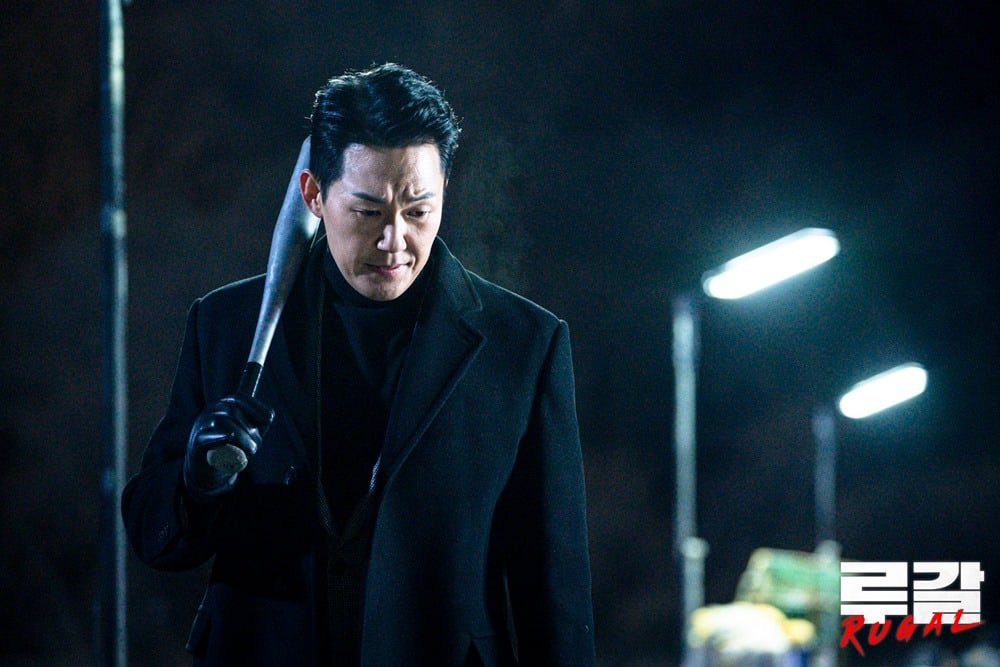 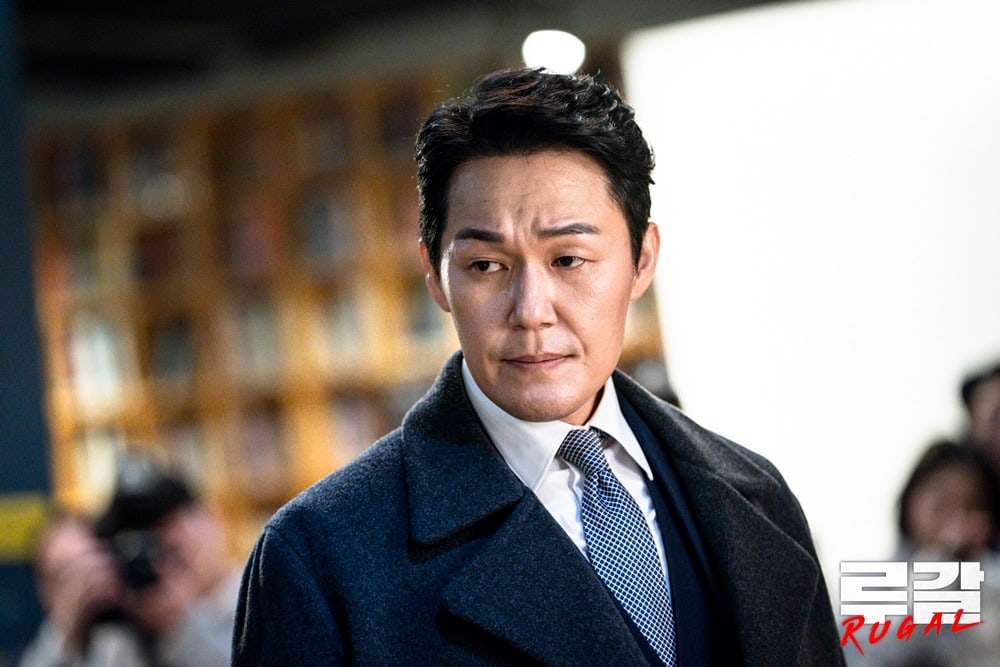 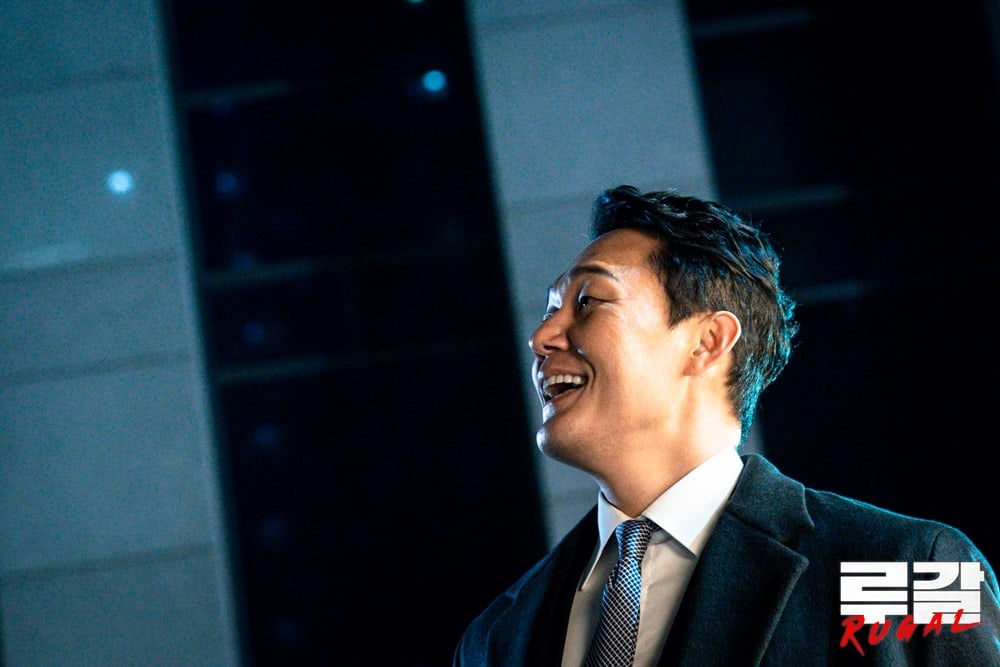 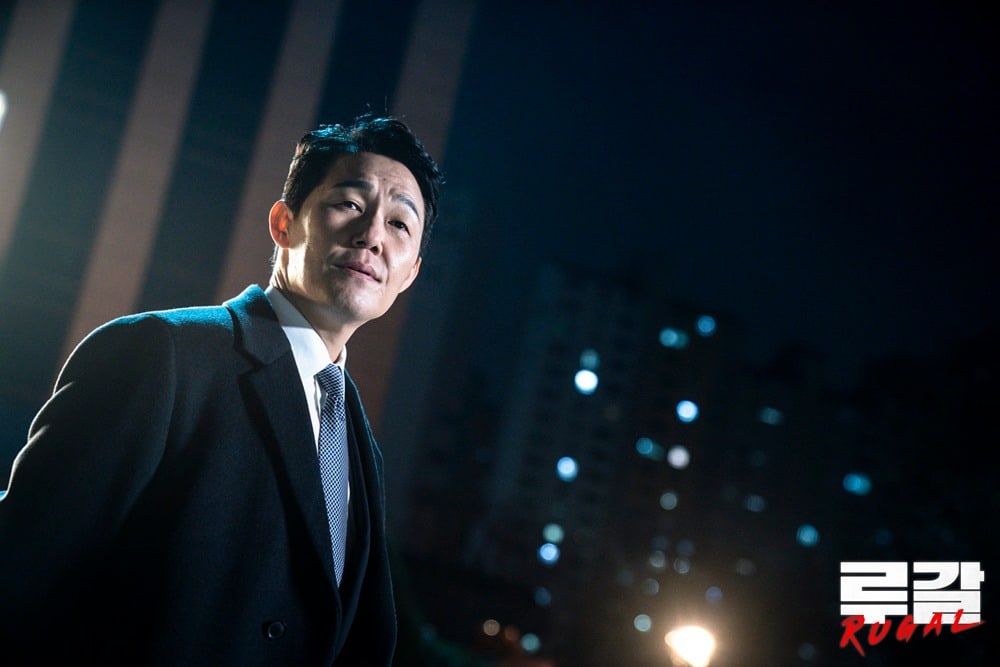 “Rugal” will premiere on March 16 at 10:50 p.m. KST. In the meantime, check out the latest teaser for the drama here!

Park Sung Woong
Rugal
How does this article make you feel?