“Itaewon Class” Cast Members Are Both Fun And Serious On Set

The series has already surpassed 10 percent in viewership ratings and continues to set new personal bests. At the center of the drama are actors who add power to the plot as they portray their unique characters.

The actors have been constantly exchanging opinions with director Kim Sung Yoon while shooting. Both Kim Dong Hee and Ahn Bo Hyun, who portray the Jang brothers with opposite personalities, discussed their lines with the director to enhance their acting.

Ryu Kyung Soo and Lee Joo Young, who are loved for their unique chemistry, were spotted smiling brightly on set as well as monitoring their acting together. 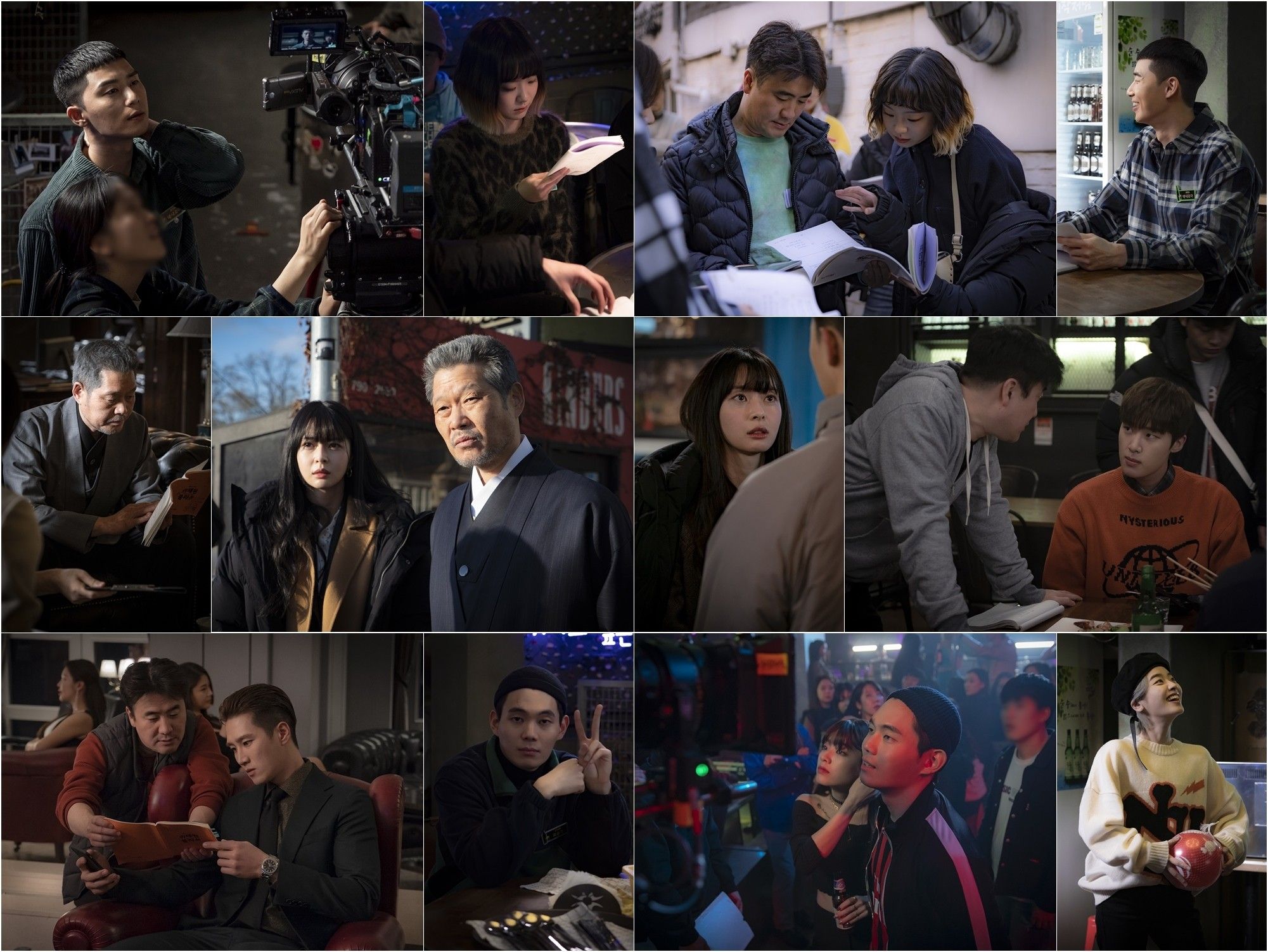 The production crew commented, “The presence of the actors, who are showing more passionate acting and synergy as we enter the midpoint of the drama, is amazing. With the foreshadowing of a full-fledged showdown between Dan Bam and Jang Ga, please keep an eye out on these actors as they will fill out the story even more.”