“Parasite” star Park So Dam’s upcoming film has given a new glimpse ahead of its release!

On February 20, “Fukuoka” shared its premiere date and official posters.

This film follows the strange trip of two men who ended their friendship 28 years ago over one woman, and a ghostlike woman who joins them. Kwon Hae Hyo and Yoon Je Moon will portray two friends who have 28 years of resentment between them while Park So Dam will appear as a mysterious character who sees right through them.

In the main poster, the three characters walk on the streets of Fukuoka in early spring. Despite embarking on an exciting trip together, they walk with a distance between them and all look at different things. Park So Dam walks ahead without any concern for Kwon Hae Hyo and Yoon Je Moon, and their troubled relationship is a stark contrast to the beautiful background surrounding them. 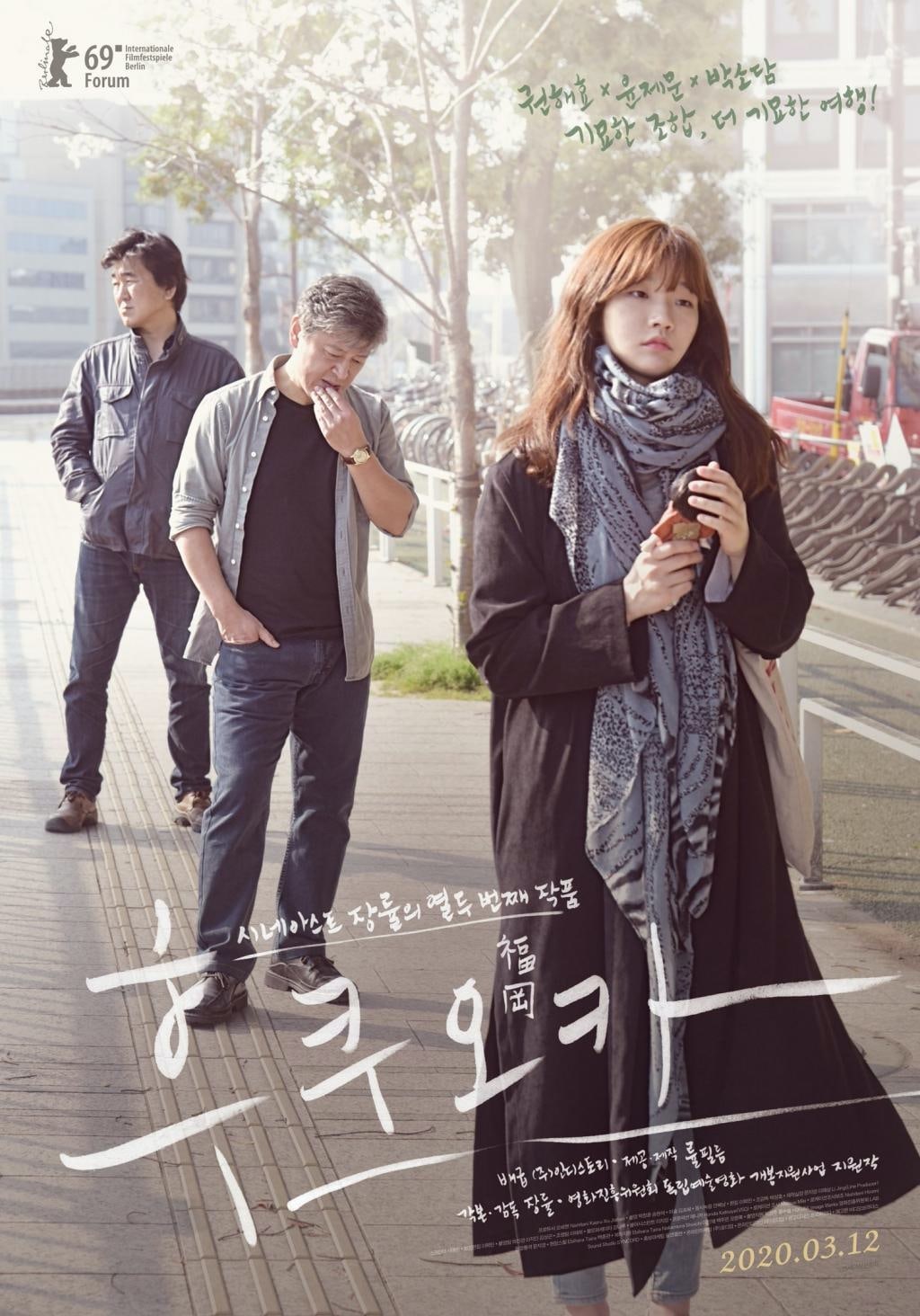 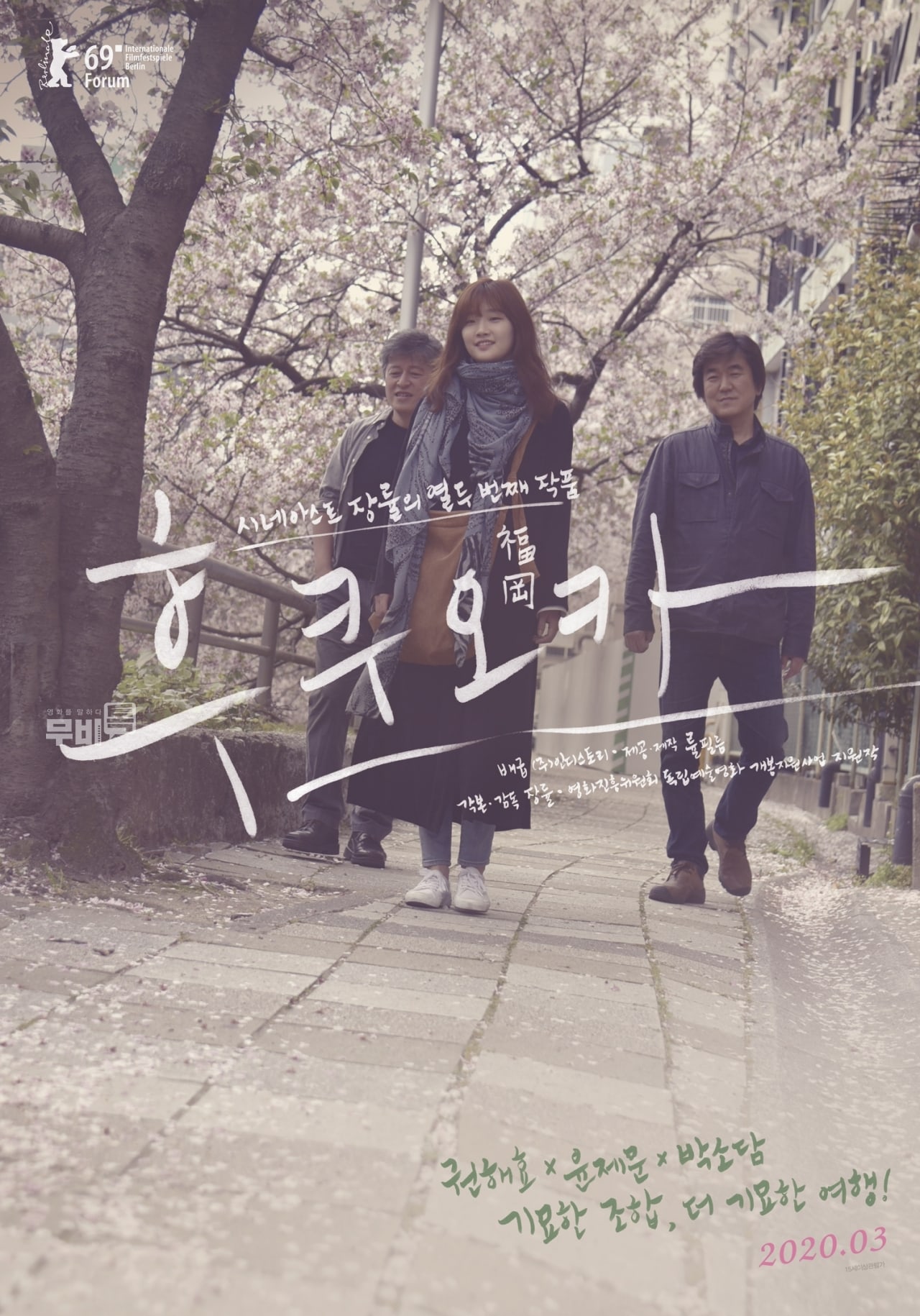 Accurately describing the three characters’ differences in age, personality, and appearance, the words on the poster say, “An odd combination, an even odder trip.” Park So Dam is also spotted holding a doll from the director’s previous film “Ode to the Goose,” making movie fans wonder if the two films are connected in a larger universe.

Filmmaker Zhang Lü previously shared his reasons for choosing Fukuoka as the film’s location. In an interview, he described the contrasting experiences of feeling a small town’s sentiments when attending the Fukuoka Asian Film Festival, but he also likened the town to a prison as the death place of poet Yoon Dong Ju. In addition, he revealed that one of the biggest reasons for choosing Fukuoka was because the father and daughter in “Ode to the Goose” were Korean residents from Fukuoka.

The film will tell a story about Korea-China-Japan relations in the city where the history of the past and present intersect. “Fukuoka” premieres on March 12.

Park So Dam
Yoon Je Moon
Kwon Hae Hyo
How does this article make you feel?