“Call” is a mystery thriller about two women who live in different times and the events that unfold when they are connected through a phone call.

In the film, Seo Yeon (played by Park Shin Hye) is connected via phone to Young Sook (played by Jeon Jong Seo), who lived in her house 20 years ago. The first still of Seo Yeon shows her happily reaching for a trace of Young Sook that she found in the house after their phone call.

In the following still, Seo Yeon is huddled on the floor in the dark, having crossed paths with a serial killer as a consequence of her phone call to the past. 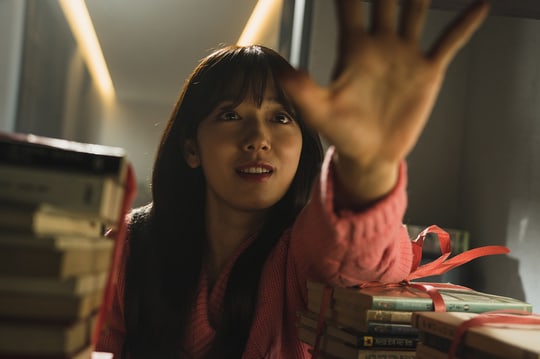 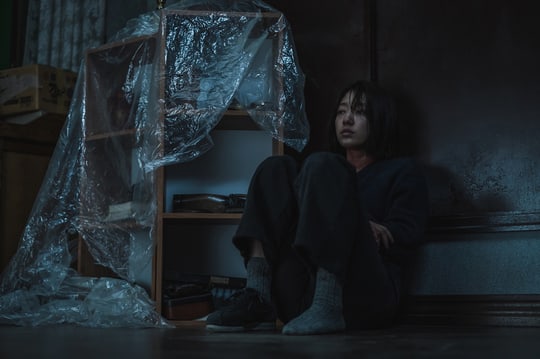 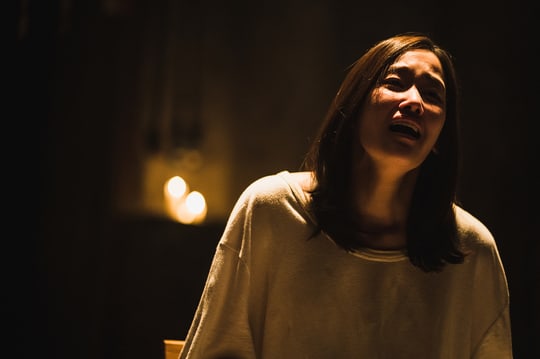 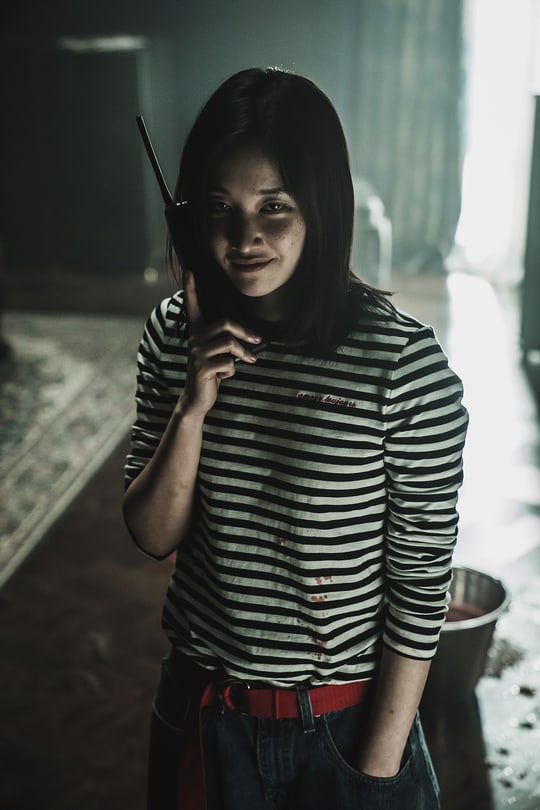 Park Shin Hye
Jeon Jong Seo
How does this article make you feel?