Update: AleXa Is Fierce And Playful As She Slays Performance For New Track “Kitty Run”

AleXa has now released her first EP (mini album) titled “Do Or Die”!

The rookie soloist’s eight-track EP gifts fans with new releases including a remixed version of her debut single “Bomb,” the new track “KITTY RUN” inspired by “Tom and Jerry,” the song “A.I TROOPER” that’s an ode to her fandom, and more. Of course, it also includes her track “Do Or Die” that came out last month, which AleXa has been promoting on music shows.

On April 3 KST, AleXa shared a performance video for “KITTY RUN”! Check it out below:

AleXa has revealed a highlight medley for her upcoming EP (mini) album “Do Or Die”!

The album will be released on April 1 and contains a total of eight tracks.

AleXa has made her much-anticipated return!

On March 6 at 12 p.m. KST, the solo artist released her new single “Do Or Die” along with the music video.

The song features a mesh of groovy Brazilian funk, electro, and EDM.

The official music video teaser for AleXa’s “Do Or Die” has been revealed!

A drama teaser has been unveiled for AleXa’s comeback with “Do Or Die”!

A performance teaser has been revealed for AleXa’s “Do Or Die”!

Poster teasers have been released for AleXa’s “Do Or Die”! 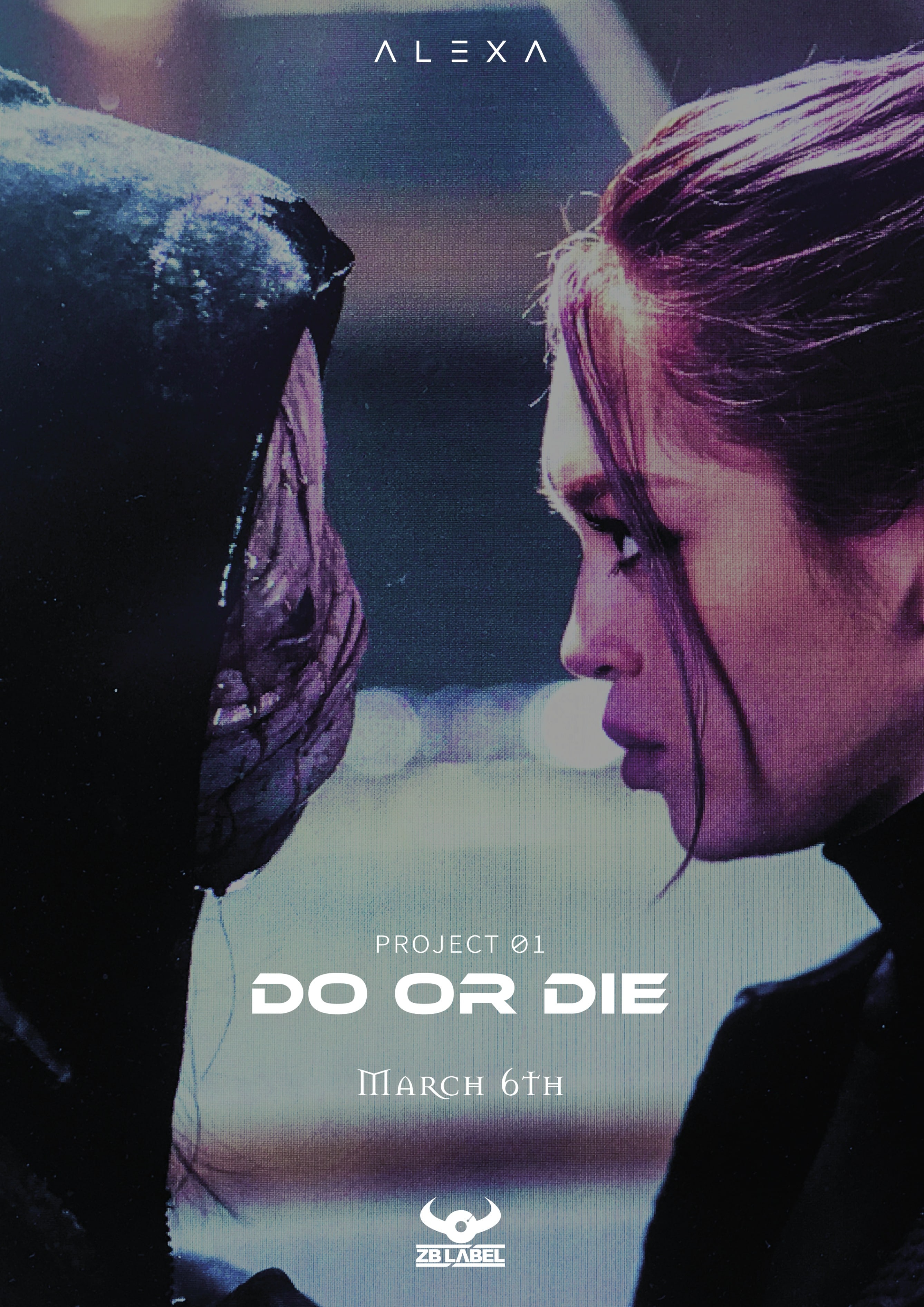 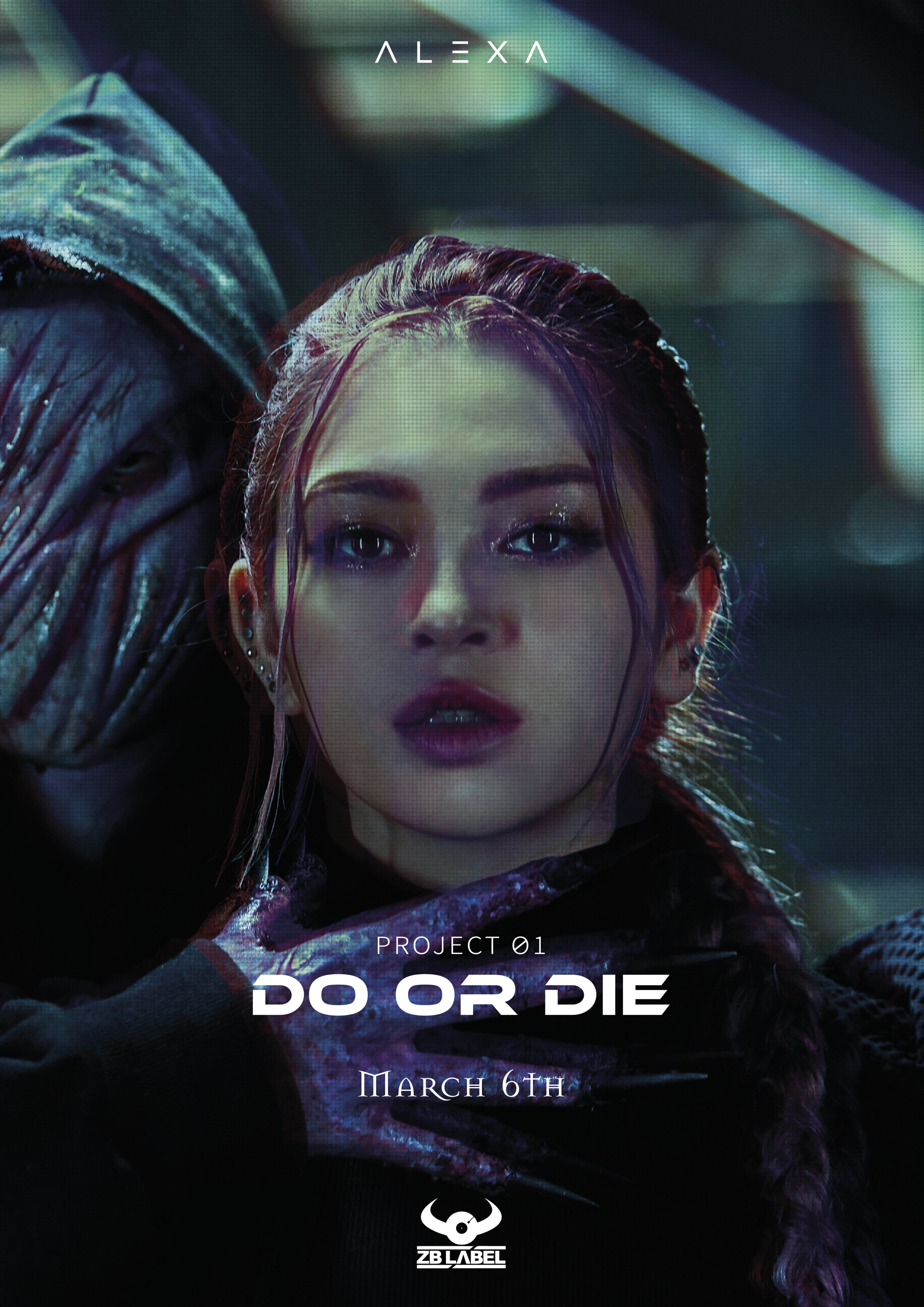 The second video teaser has been revealed for AleXa’s “Do Or Die”:

A photo teaser has been released for AleXa’s return with “Do Or Die”! 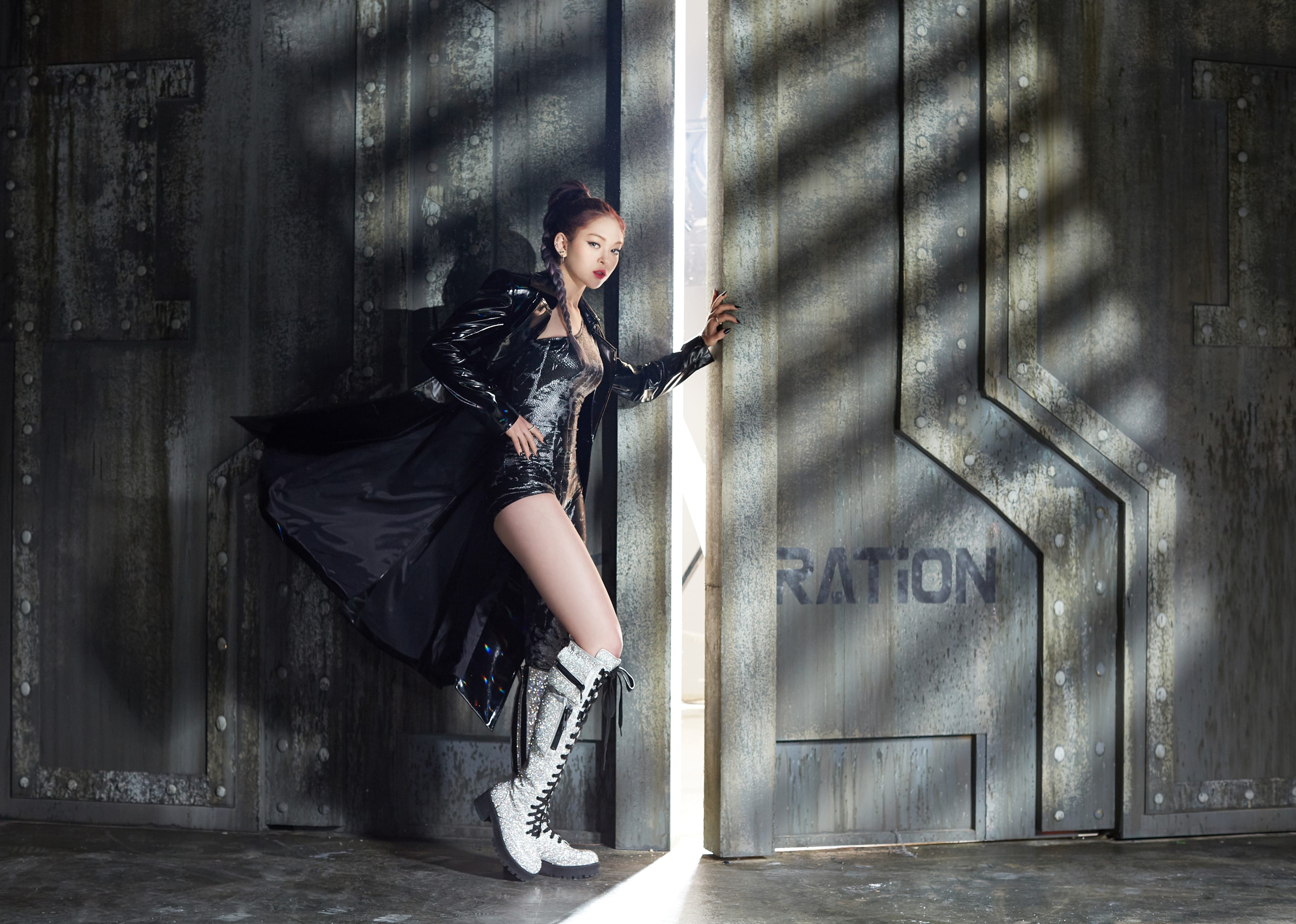 AleXa has revealed a teaser titled “Project 01” for her comeback with “Do Or Die”!

AleXa has dropped a music video for her pre-release track “A.I Trooper”!

AleXa will officially make her comeback on March 6 with her second digital single “Do Or Die.”

Check out her powerful performance in the music video below!

A teaser video has been released for AleXa’s return!

AleXa’s agency has confirmed plans for her very first comeback!

On February 21, Zanybros’s ZB Label announced, “AleXa is currently preparing a new single album with the goal of a comeback in early March.”

The agency went on to reveal, “AleXa is planning to kick off this comeback by releasing a music video for her pre-release track for her fans on February 25 ahead of her [comeback in March].”

Expressing his excitement about AleXa’s upcoming pre-release track, Zanybros director Shim Ji Hyung remarked, “I think that the performance for her pre-release track may feature one of the hardest choreographies among female singers.”

AleXa made her debut as a solo artist last October after winning Soompi’s “Rising Legends” competition in 2017 (under the name Alex Christine).

The music video for her pre-release track will drop on February 25 at 11 a.m. KST.

Are you excited for AleXa’s return?