Kim Jung Hyun recently sat down for an interview to discuss what happened to his character at the end of tvN’s hit drama “Crash Landing on You.”

“Crash Landing on You” told the story of Yoon Se Ri (Son Ye Jin), a wealthy South Korean heiress who is forced to make an emergency landing in North Korea during a paragliding trip due to unexpected high winds. There, she meets North Korean officer Ri Jung Hyuk (Hyun Bin), who falls in love with her while hiding her and trying to protect her. Kim Jung Hyun played the role of Goo Seung Jun, a businessman and con artist with a British nationality who had sympathy for Yoon Se Ri and love for Seo Dan (Seo Ji Hye). 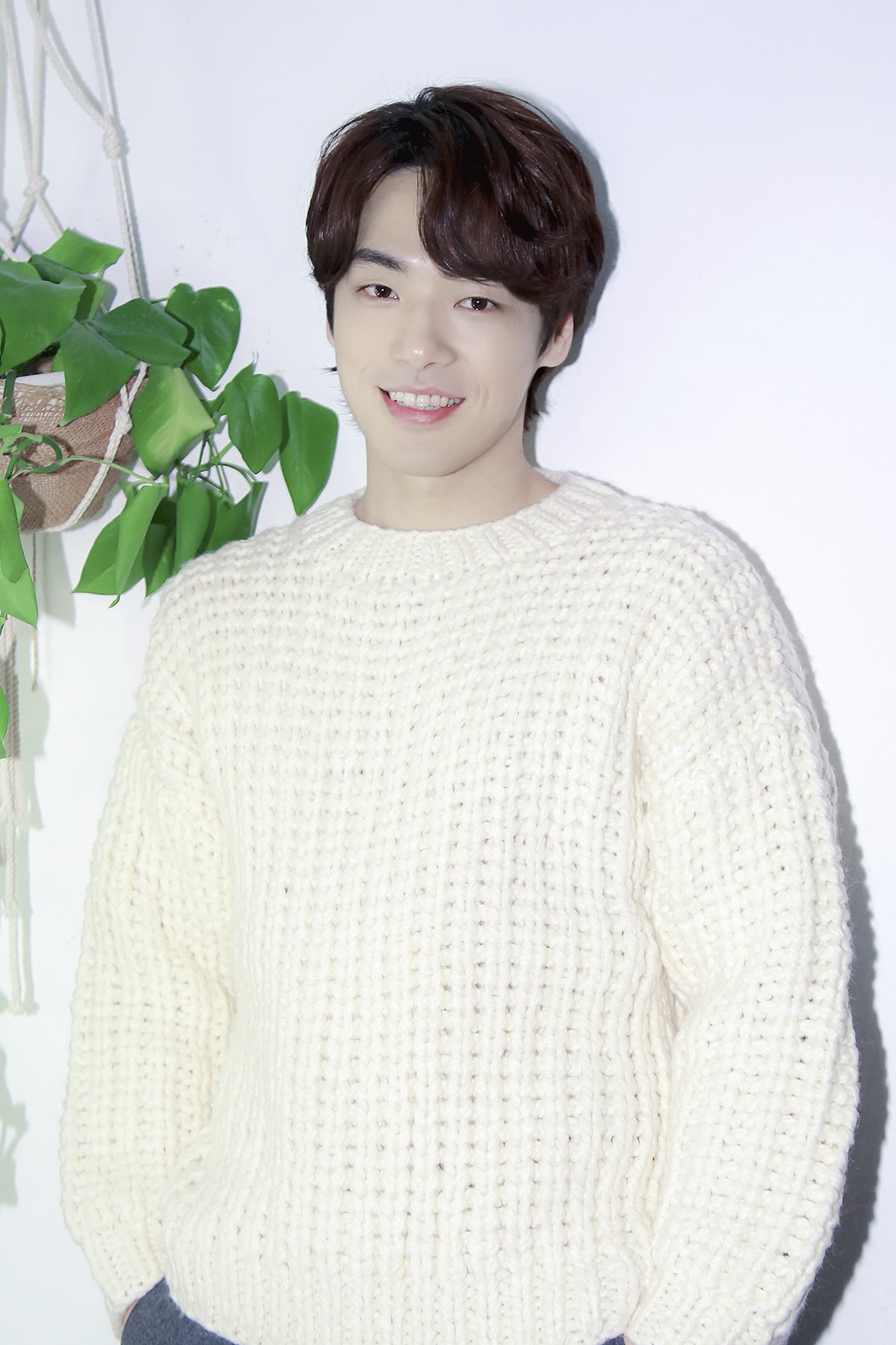 He began by stating, “The drama ended with so much love being given to it. I think we were able to convey our hearts to all the many people who watched, and I find that so meaningful. The wrap party was great, and I’ve been so happy.”

Kim Jung Hyun shared that at the wrap party, screenwriter Park Ji Eun came up to him and thanked him for doing so well in the drama. “She said, ‘Everyone’s going crazy over Seung Jun dying. I feel like my life is in danger.'” Though it had a risky move, it had been one that left a lasting impression on viewers as Goo Seung Jun was shot and gave his life trying to save Seo Dan.

Kim Jung Hyun said, “To be honest, even up till when I received the script for episode 15, I didn’t know that my character would be dying. I was shot at the end of that episode so I asked director Lee Jung Hyo if I was dying and he said, ‘I don’t know, but I don’t think so? Things have only just begun for your character, I’m sure you’ll live.’ But then I read the script for episode 16, and I died. I kept reading till the epilogue hoping that my character would survive, but I was still dead.”

He added, “Though, as an actor, it would be better for me if I’m able to film more scenes, I was able to feel that Seung Jun was loved by the viewers. I know that there are some viewers who believe that Goo Seung Jun is alive and well somewhere. I think if that’s what people want to believe, then he could be happily living in peace somewhere. If given room for interpretation, I believe he could be alive.” 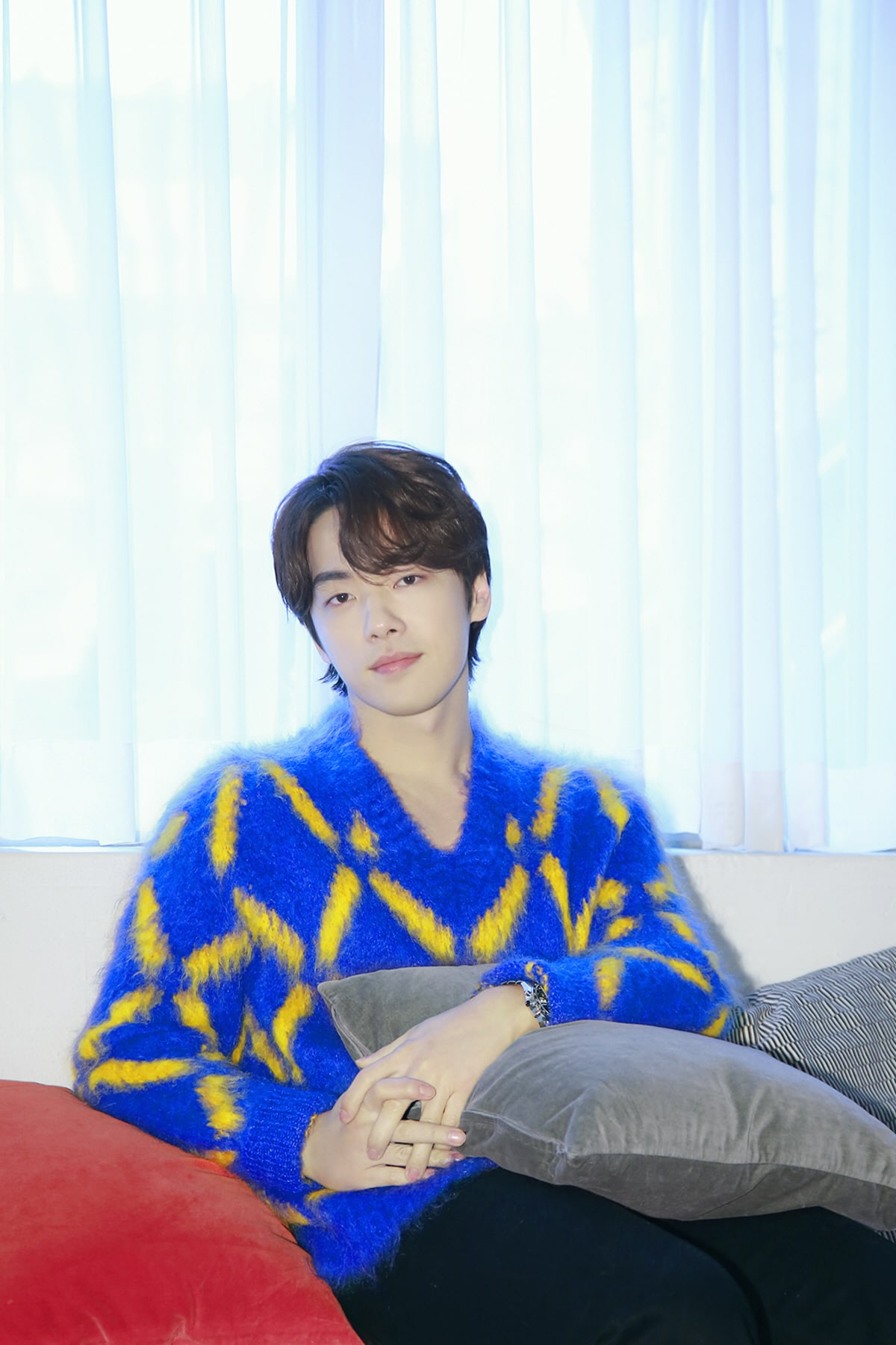 Kim Jung Hyun expressed that he was satisfied about leaving such a big impact on viewers with his character’s death. He said, “When we went to the wrap party after we finished filming the last episode, everyone was talking about how it was a shame that my character died. To have people thinking about and feeling bad for my character is something I’m very grateful for as an actor. I’m grateful and satisfied. If you think about it in a different way, I wonder if Seung Jun could have had a happy ending that was as happy as Se Ri and Jung Hyuk’s, and I think in that aspect, maybe it was the best decision for him to die when he did.”

Other than his death scene, Kim Jung Hyun has had many memorable scenes in the drama, some of which including when he ripped a plane ticket with his mouth and when he used a rifle. Kim Jung Hyun said, “In the script, it said to just rip the ticket but I came up with the idea to rip it with my mouth. I think it came out well because the camera director is so talented. My mother really likes that scene.” He also shared that his friends often talk about the ticket and gun shooting scenes and added, “I feel like the scenes came out much better than I could have hoped for with more emotions. I spent a lot of time filming the gun shooting scenes, and I think it was worth it.” 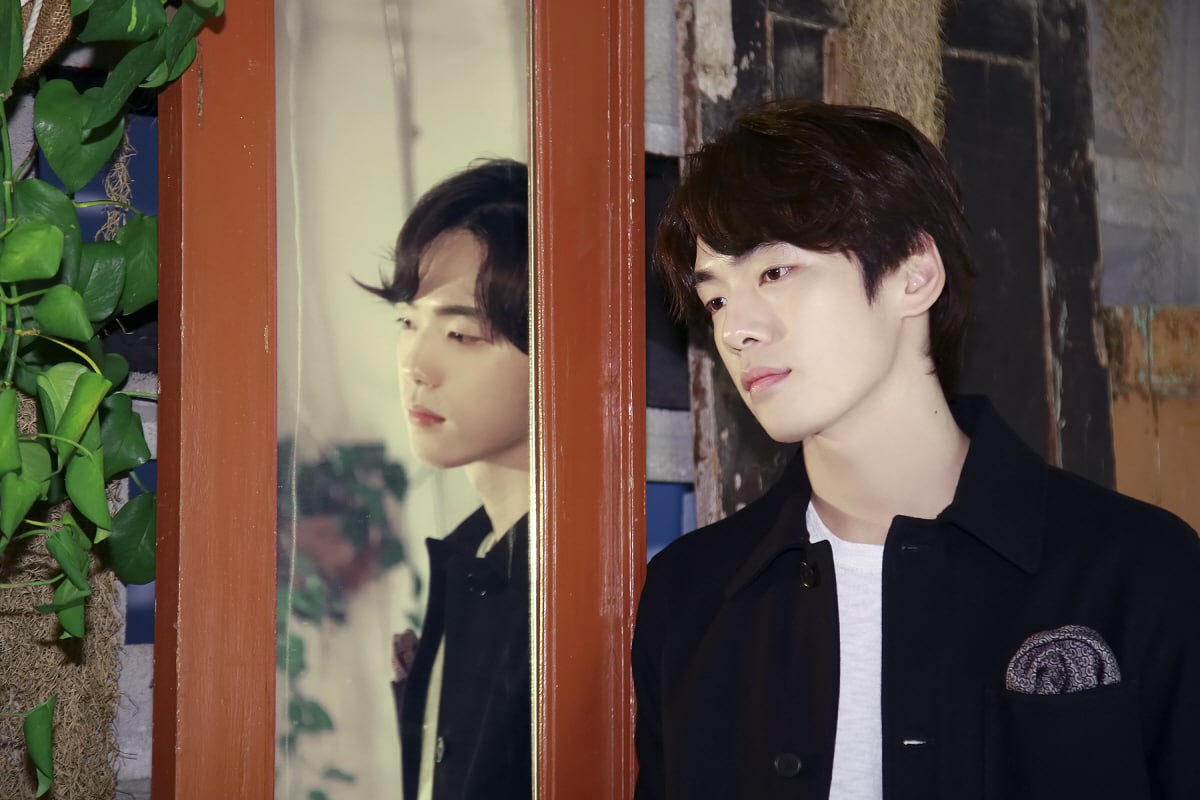 Finally, Kim Jung Hyun stated that he had become energized through “Crash Landing on You.” He said, “Being able to be a part of such a great project makes me feel like I have a medal I can wear with pride every day. Many people watched over me through this drama and I was able to share a warm but intense story. I think, no matter what project I return with next, I will do my best to choose one that delivers a message to viewers.” He promised to shorten his time between projects, and after a quick break, he will be looking into offers for his next work.

“Crash Landing on You” ended on February 16, setting a new record for the highest viewership ratings in tvN history, scoring an average nationwide rating of 21.683 percent and a peaking in real-time ratings at 24.1 percent.