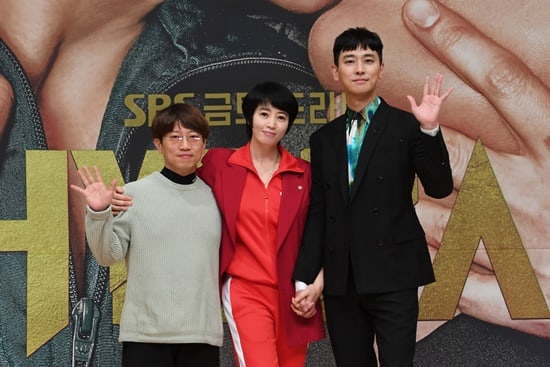 “Hyena” tells the story of fiercely cutthroat lawyers who use their knowledge of the law to pursue dreams of wealth. Joo Ji Hoon plays Yoon Hee Jae, an elite lawyer who is the ace of South Korea’s most powerful law firm, and Kim Hye Soo plays Jung Geum Ja, a money-hungry outsider in the legal industry. 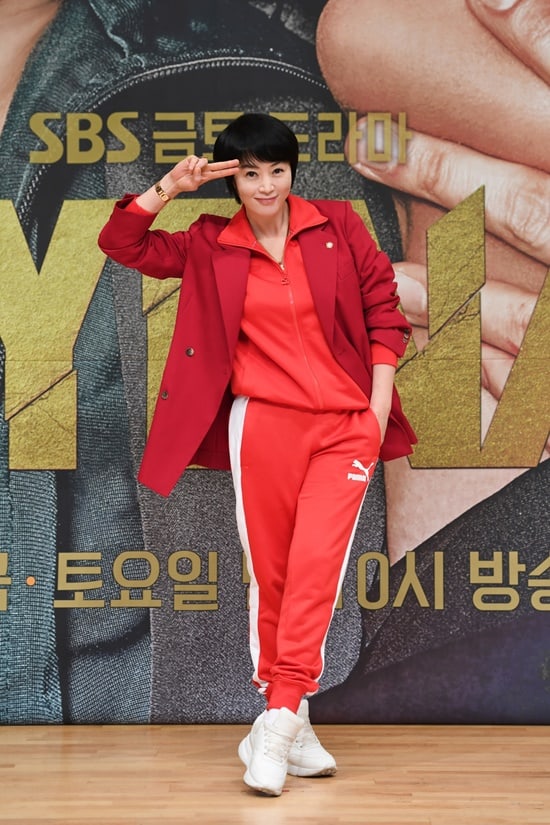 At the press conference, Kim Hye Soo shared why she had chosen the drama as her new project. She said, “I had a lot of fun reading the script. I felt that the character in the script had a lot of potential for variation. I thought I would have fun playing someone like that. I also had faith in the director’s quality control, so I started the project with high expectations.” 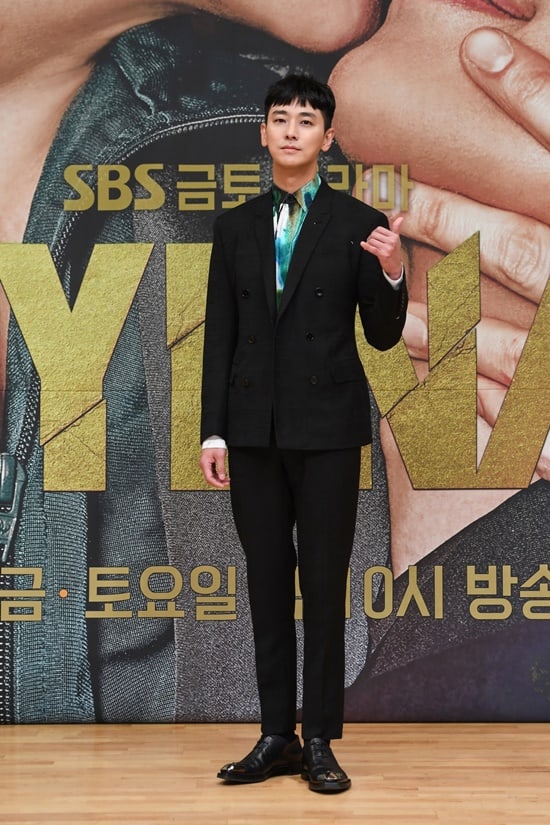 Joo Ji Hoon said, “The director worked to express the ambition and greed that we all have inside of us. Our drama tells a specialized story, but it’s also fun to watch.”

Director Jang Tae Yoo said, “Kim Hye Soo and Joo Ji Hoon decided around the same time to accept their casting offers, and I was amazed. I’m really happy at the opportunity to work with two actors who are so in demand in Korea.”

Kim Hye Soo added, “Through this project, I learned that Joo Ji Hoon is relentless when it comes to challenging himself. I am greatly stimulated by being able to work with an actor like that. If you work with him, you realize that he has a lot of things to offer. He comes up with a lot of ideas.”

Joo Ji Hoon said, “I also heard a lot of stories. She’s really overflowing with passion. I actually am weak physically, but I received her energy and spirit while filming.” He added jokingly, “She also shares food liberally. Director Jang is being well-tamed.” 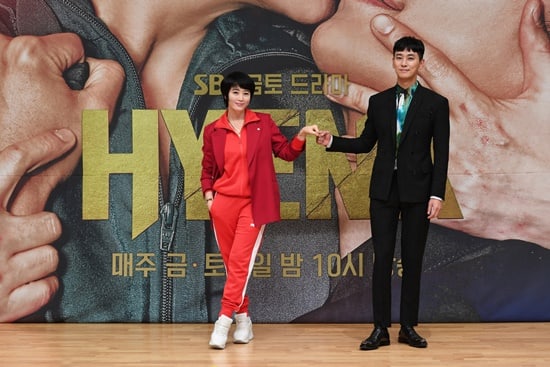