Jun Hyun Moo made an appearance on MBC’s “Home Alone” for the first time in a year!

On the February 21 broadcast of the show, Kian84, who moved to a new apartment, invited the former “Home Alone” MC to his home for a small housewarming.

In an interview, Jun Hyun Moo greeted the viewers of “Home Alone,” and said, “It’s weird right now. I feel strange. It kind of feels like I’ve gone back in time.”

On why he appeared on the show, Jun Hyun Moo said, “[Kian84] invited me for a housewarming. I guess he missed me. And I missed him, too, so here I am.”

Kian84 called Jun Hyun Moo a “fairy of moving,” and said, “He always brings a present. I wonder if he isn’t an angel. Like Tinkerbell.” 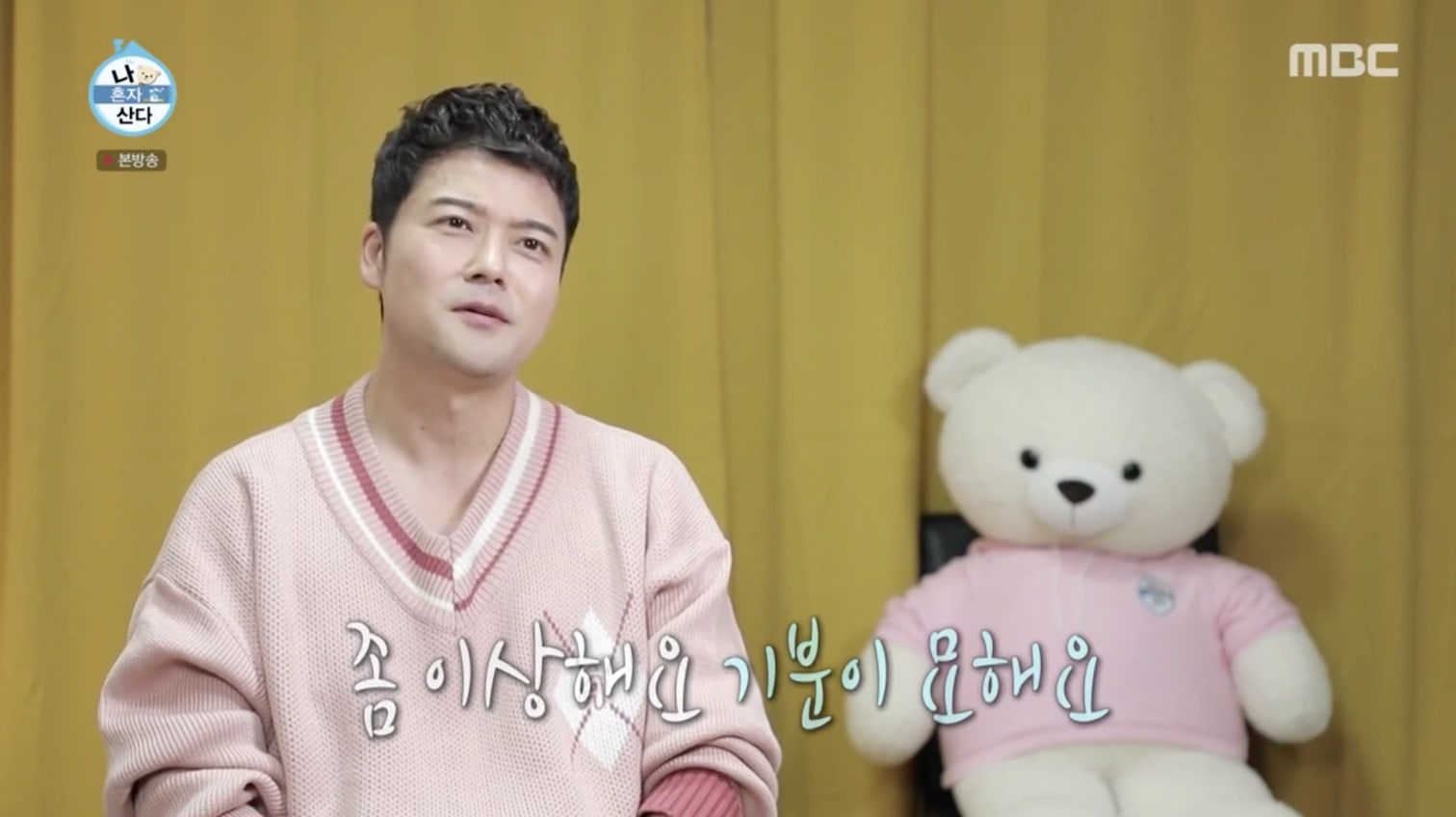 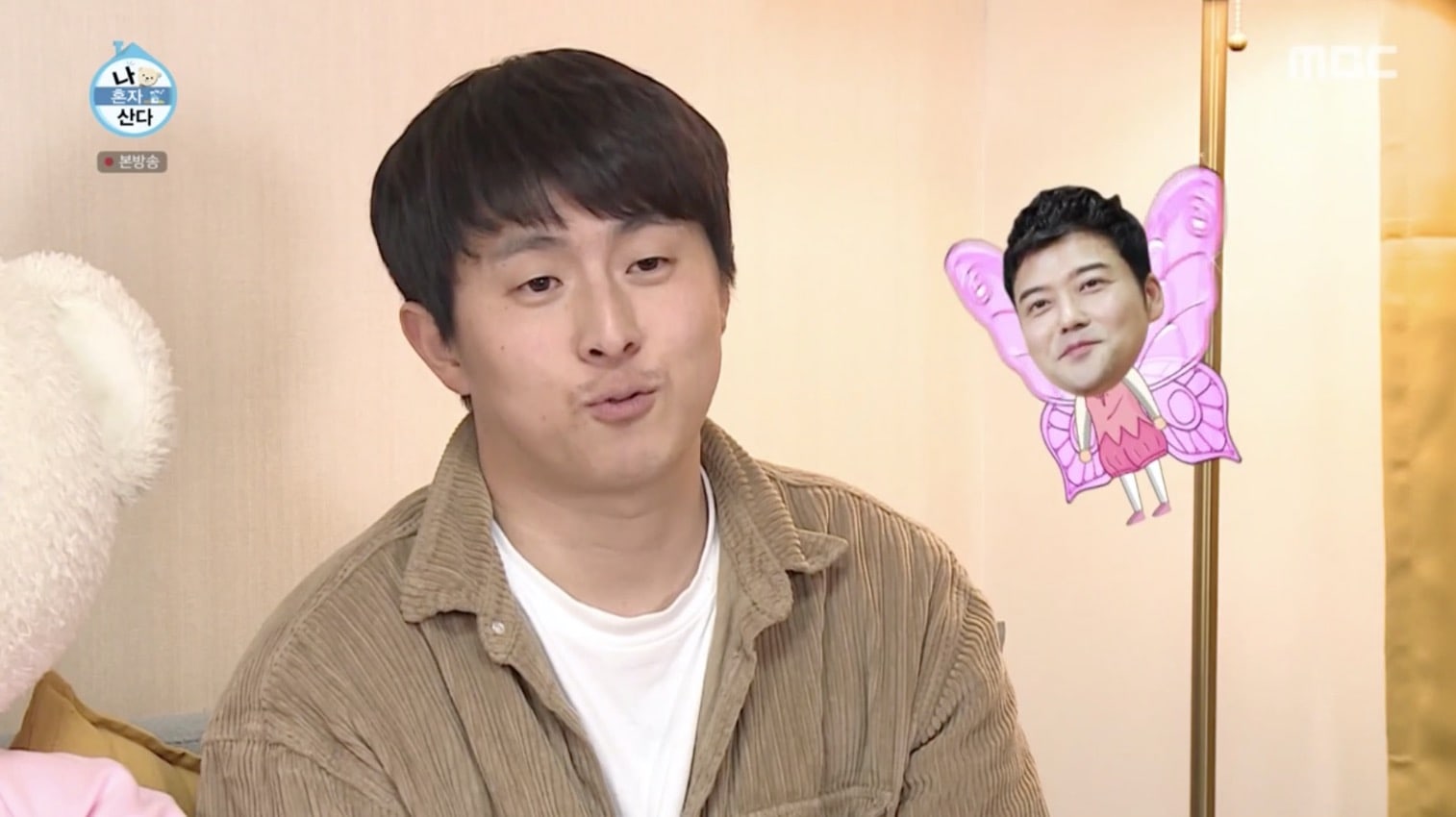 Jun Hyun Moo began to set up his gift — an exercise machine — for Kian84, and when Jun Hyun Moo was explaining how to use it, Kian84 cracked up and said, “Why are you so pretty now?”

Later, after giving Jun Hyun Moo a tour of the house, Kian84 shared a concern with him, saying that he would like to be more articulate in his speech. Jun Hyun Moo responded, “But if you speak well, then you lose your charm.” 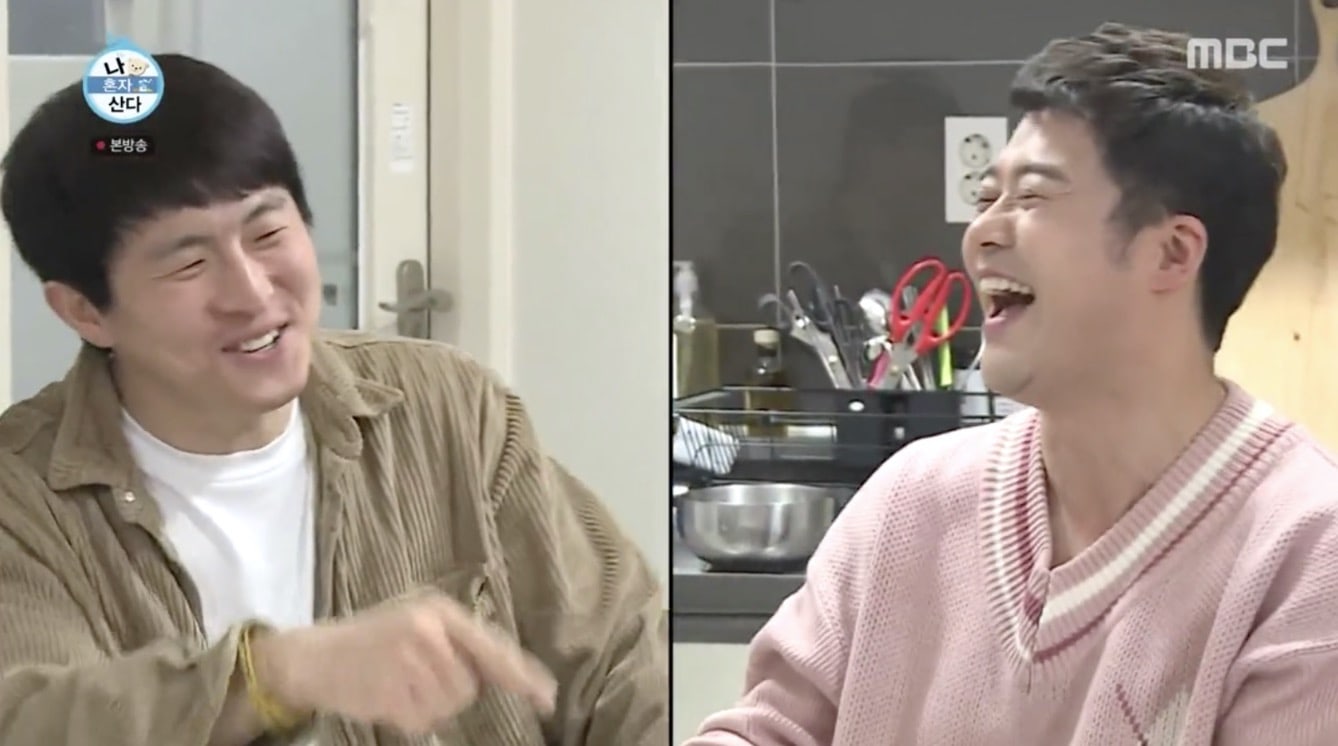 The two reviewed Kian84’s acceptance speech from the 2019 MBC Entertainment Awards, which at the time had been the source of misunderstanding for many viewers. When Kian84 said that much of the speech was not what he had written and prepared, but what he thought of on the spot, Jun Hyun Moo said, “You should refrain from saying things that pop into your head like that.”

When asked if he’s the same, Jun Hyun Moo said, “I hold back a lot during award ceremonies.” He added, “If you go too far to make a joke, people may laugh, but they also won’t feel very good. In that case, rather than trying to be funny, it’s more important to focus on helping the show run smoothly.”

Leaving Kian84 with a piece of advice, he said, “I think you’re the same. Don’t [chase laughs]. Of the things that pop into your head suddenly, only say two out of ten.”

Jun Hyun Moo
Home Alone
Kian84
How does this article make you feel?