“Touch” is coming to an end!

With only one episode left, the drama released three key questions to keep an eye on:

1. Will Cha Jung Hyuk and Han Soo Yeon get their happily ever after?

Previously, Han Soo Yeon received an offer to debut as an idol at a new agency. At first, she flatly refused the offer, but she started to show signs of weakness at Cha Jung Hyuk’s persuasion. Will Han Soo Yeon choose to achieve her old dream as an idol or continuously pursue her new dream as a makeup artist? Viewers are eager to find out if Cha Jung Hyuk and Han Soo Yeon will be able to stick together.

2. Will Cha Jung Hyuk resolve all misunderstandings and make a perfect comeback?

Cha Jung Hyuk suffered a major crisis due to a ruse caused by Oh Si Eun (Byun Jung Soo) and Min Kang Ho (Song Jae Hee). He was about to go to the United States, but he changed his mind and announced a new beginning with “Touch.”

Although his company is recovering from a groundbreaking strategy of 9,900 won (approximately $8.20), people still have the misunderstanding that he stole other people’s skills.

Yesterday’s episode hinted at the appearance of Lee Hyung Woo, who will be able to prove Cha Jung Hyuk’s innocence. It remains to be seen whether Cha Jung Hyuk can recover his tarnished reputation and make a perfect comeback. 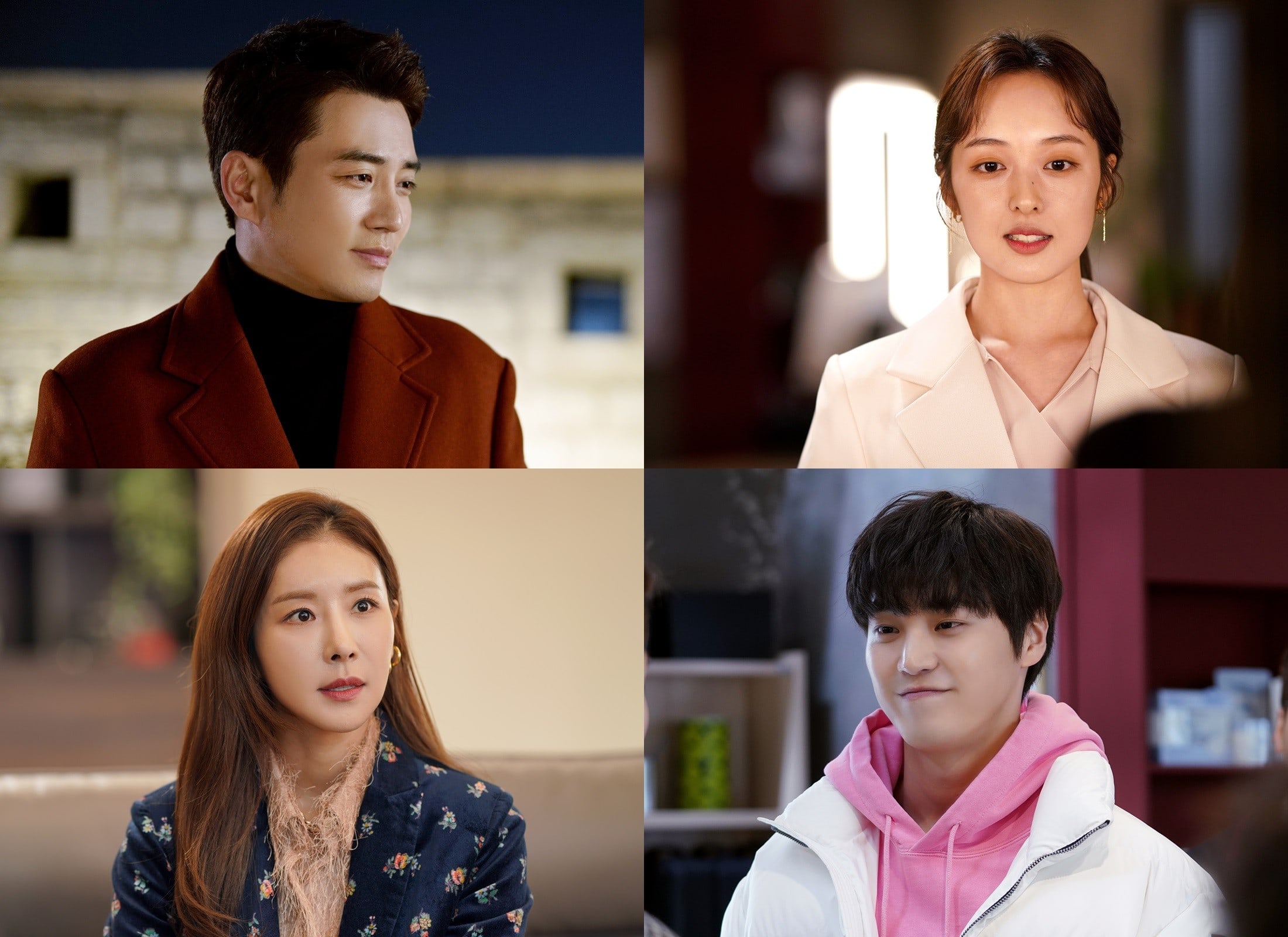