In a recent interview and pictorial for Allure Korea magazine, NCT’s Jaemin expressed his love for his fans and talked about his strong desire to communicate with them in multiple ways.

The idol is famous for being vocal about his love and affection for NCT’s fans—or, as he fondly refers to them, “Cizennies” [a nickname derived from NCTzens, the name of NCT’s official fan club].

While discussing his interest in photography, Jaemin revealed that it was actually this desire to find new ways to communicate with fans that led him to pick it up as a hobby.

“I spent a lot of time thinking about how I could convey to fans a little more quickly what we were up to behind the scenes,” he recalled, “and that’s how I ended up becoming interested in photography.” 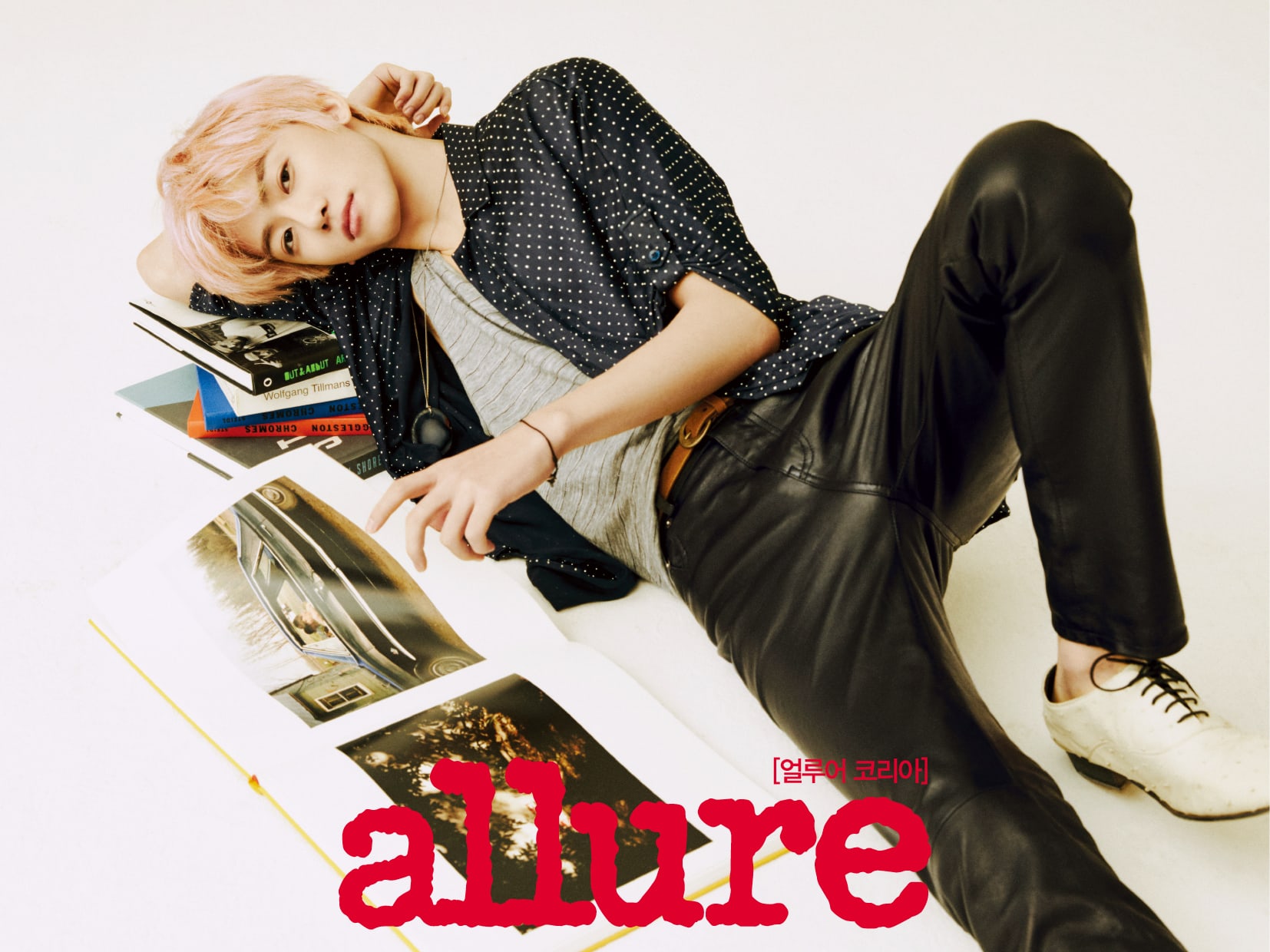 Jaemin also talked about the importance of connecting with fans during live performances, explaining that it took things to the next level when NCT Dream and their fans were on the same wavelength during their concerts.

“Seeing concert venues packed with our fans is really moving,” said the idol. “I’ve been taking the stage with the mindset of ‘Let’s enjoy this.’ If we get truly excited while performing on stage, then our fans get excited as well and enjoy our performances together with us. It definitely feels different when that happens.” 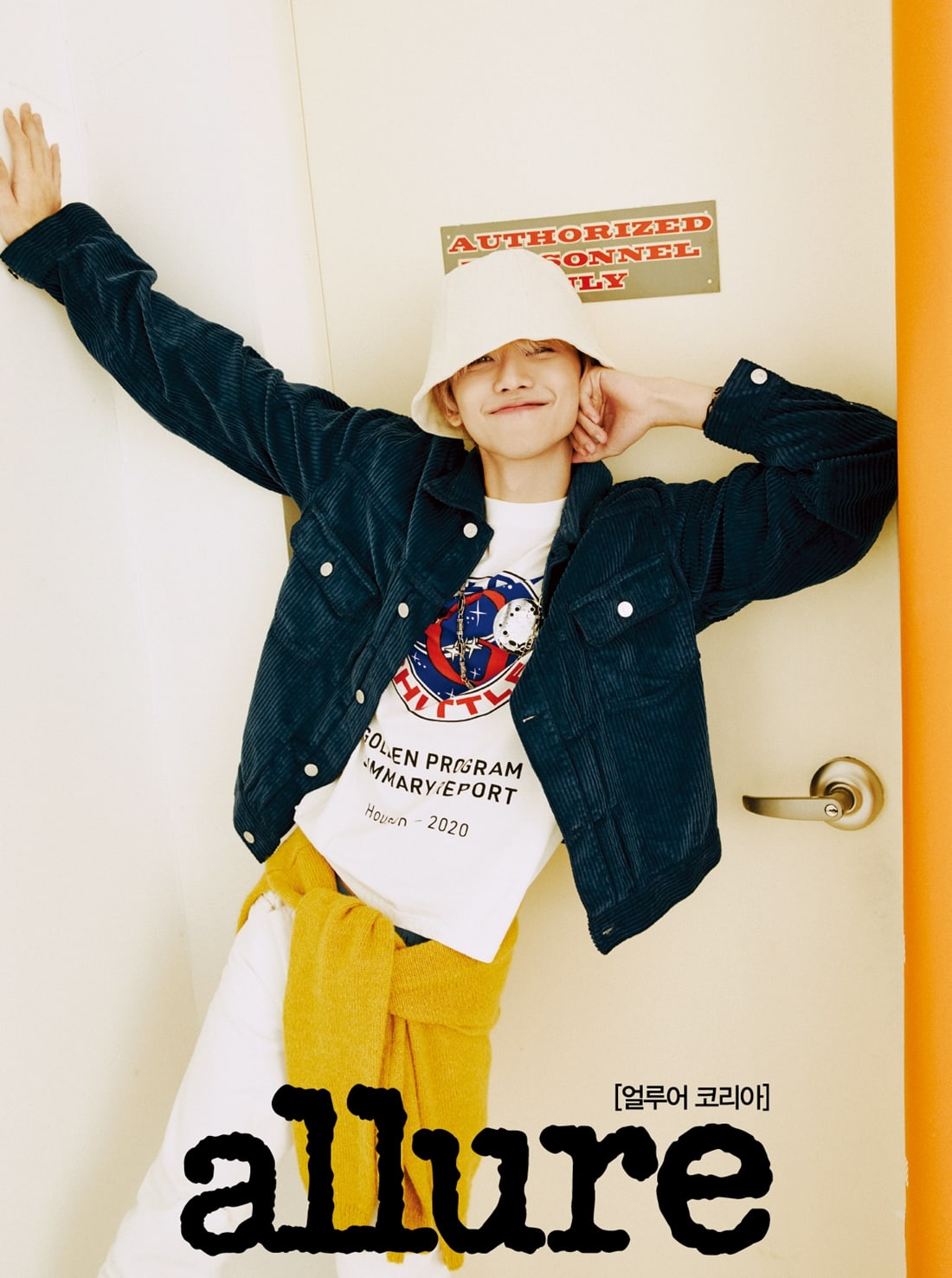 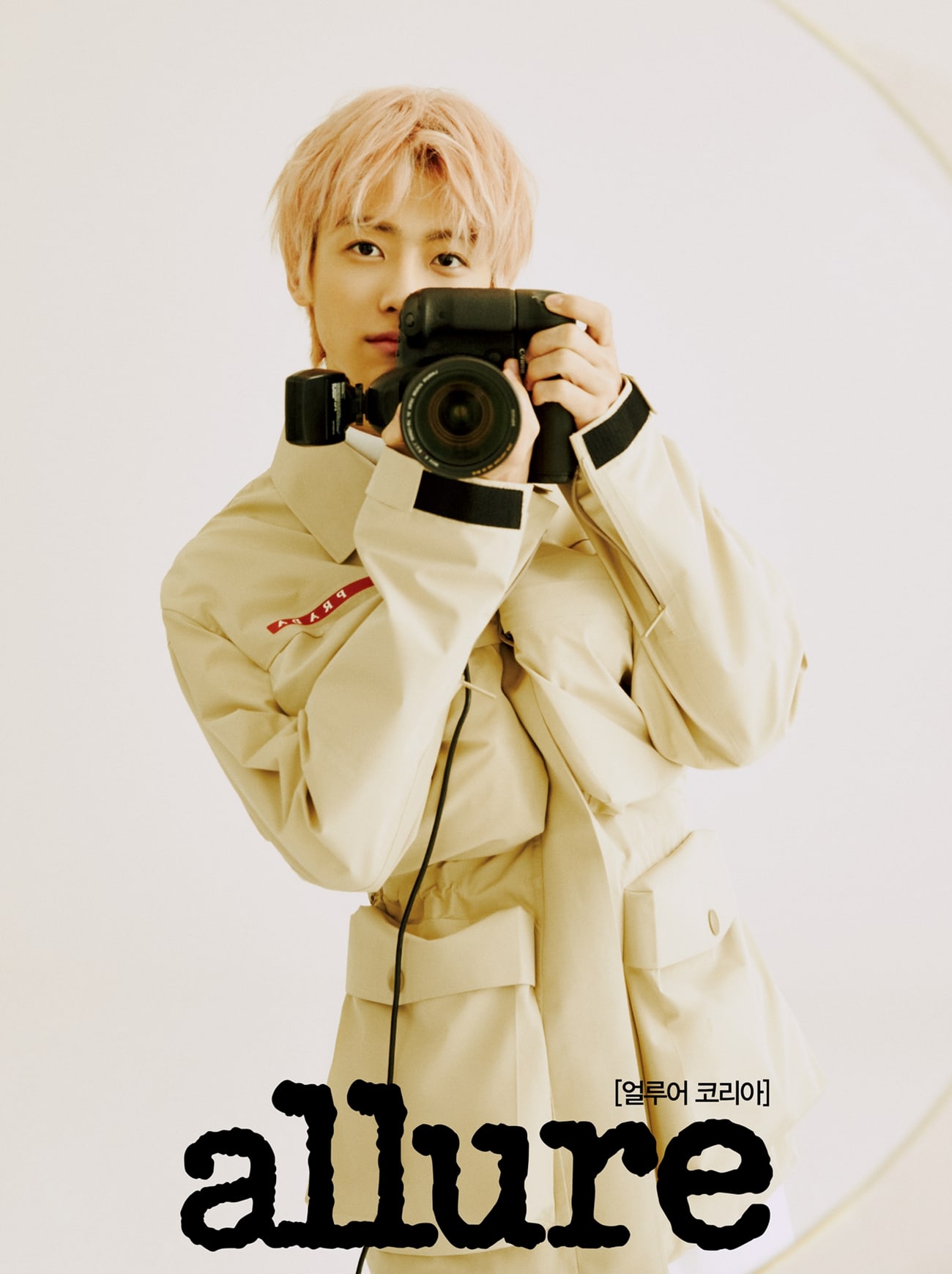 Last month, NCT Dream became the first Korean male group in history to top Oricon’s weekly album chart before making an official Japanese debut. The group hit No. 1 on both Oricon’s daily and weekly album charts with their compilation mini album “The Dream,” which features a collection of NCT Dream’s past hits in their original Korean language.

NCT
Jaemin
NCT Dream
How does this article make you feel?