“365: Repeat the Year” will tell the story of the mysterious survival game that unfolds as 10 people “reset” their lives by going back in time to exactly one year ago. Although each of the “resetters” initially returns to the past while dreaming of a perfect life, all of them end up trapped in an unpredictable new fate as things take an unexpected turn.

The upcoming suspense thriller has now released two haunting teaser posters, each of which introduces viewers to one of its two tormented leads. Lee Joon Hyuk will star in the drama as Ji Hyung Joo, a fiercely loyal homicide detective with an impressive memory, while Nam Ji Hyun will star as Shin Ga Hyun, a successful webtoon artist with perfectionist and workaholic tendencies. In the posters, the two characters appear to be trapped behind glass as they ponder their unusual fates.

Lee Joon Hyuk’s poster hints at the emotional suffering that ultimately led Ji Hyung Joo to choose to reset his life, with the caption reading, “I wanted to turn back time so badly that it felt like dying.” 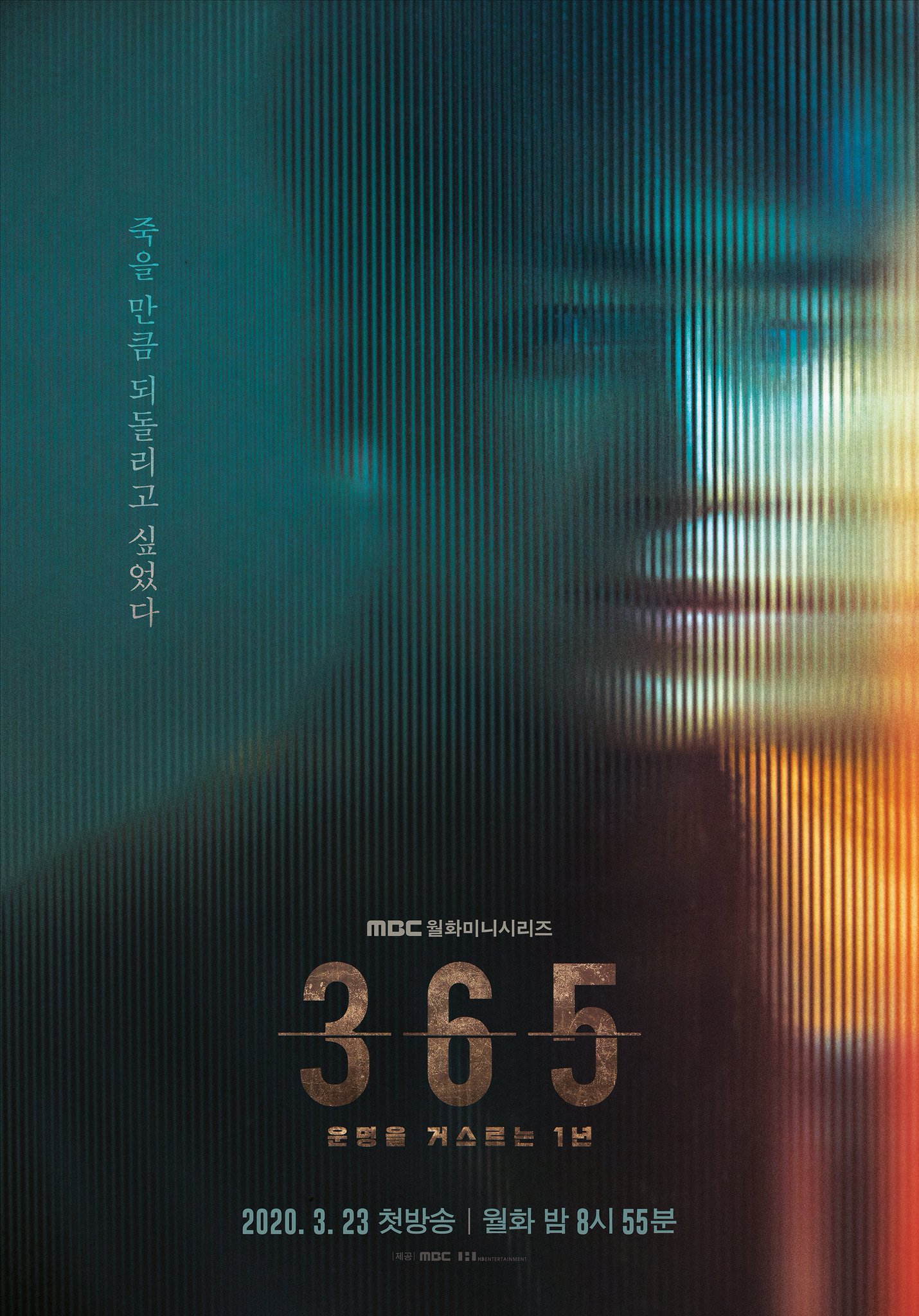 Meanwhile, Nam Ji Hyun’s poster ominously hints at the repercussions the characters will face after resetting their lives. Shin Ga Hyun’s caption reads, “The moment that I turned back time, everything began to fall apart.” 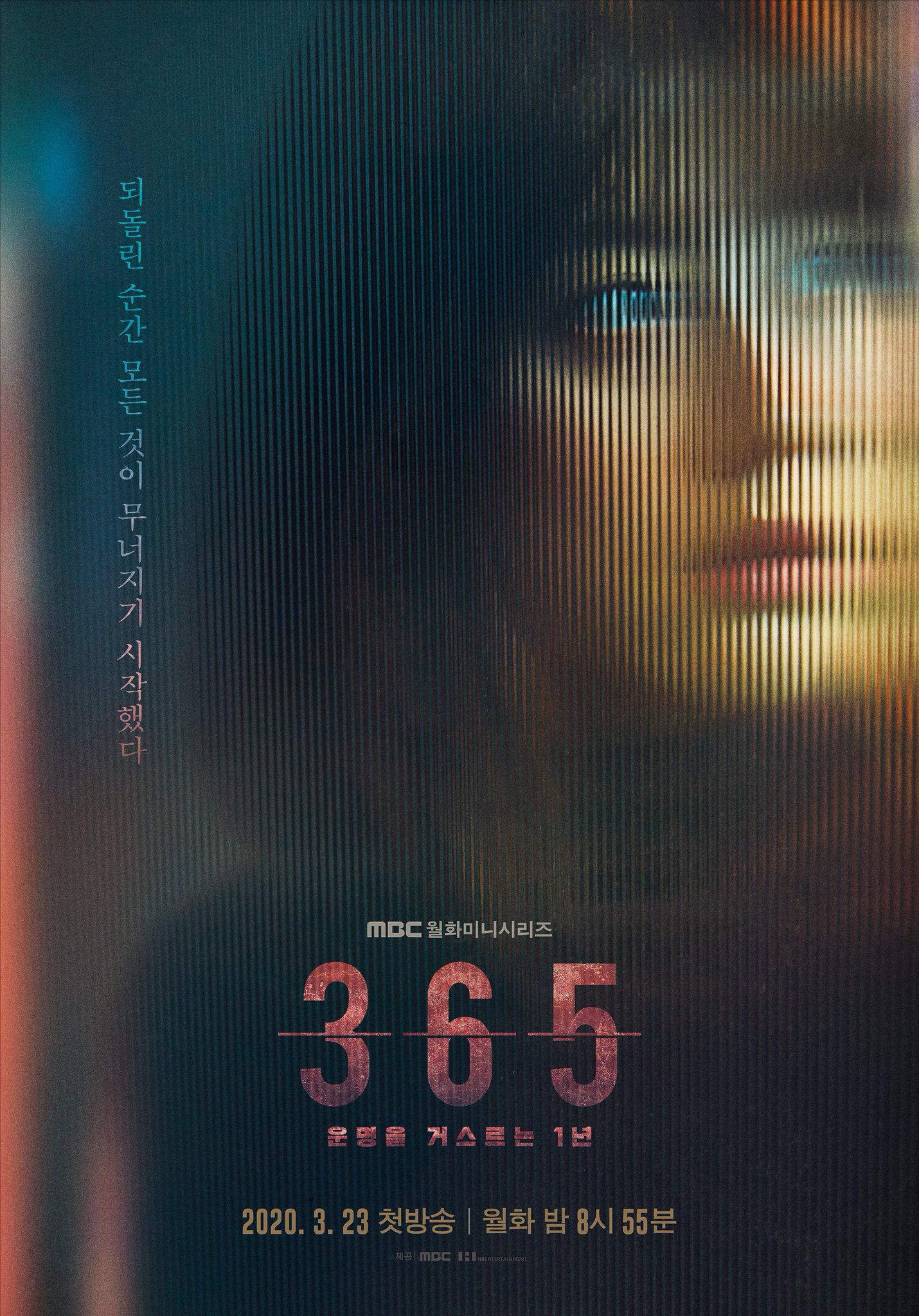 Are you excited for this new time-travel drama? Share your thoughts below!