The cosmetic brand announced that the idol will be their global ambassador for their men’s skin care line.

A source from L’Oréal said, “Jackson’s endless efforts, spirit of challenge, and huge global influence fit with the image of L’Oréal Men Expert. We hope that through Jackson, many men will pursue the value of brave challenges.”

Many global brands are showing interest in Jackson. Recently, he was the only male artist from Asia to appear in Adidas’s new campaign film “Change Is a Team Sport.” He also has connections with Armani perfumes, Fendi, and Cartier’s JUSTE UN CLOU bracelet line.

Jackson unveiled photos and a video as L’Oréal’s new global ambassador on his social media accounts while expressing his joy about joining the L’Oréal family. 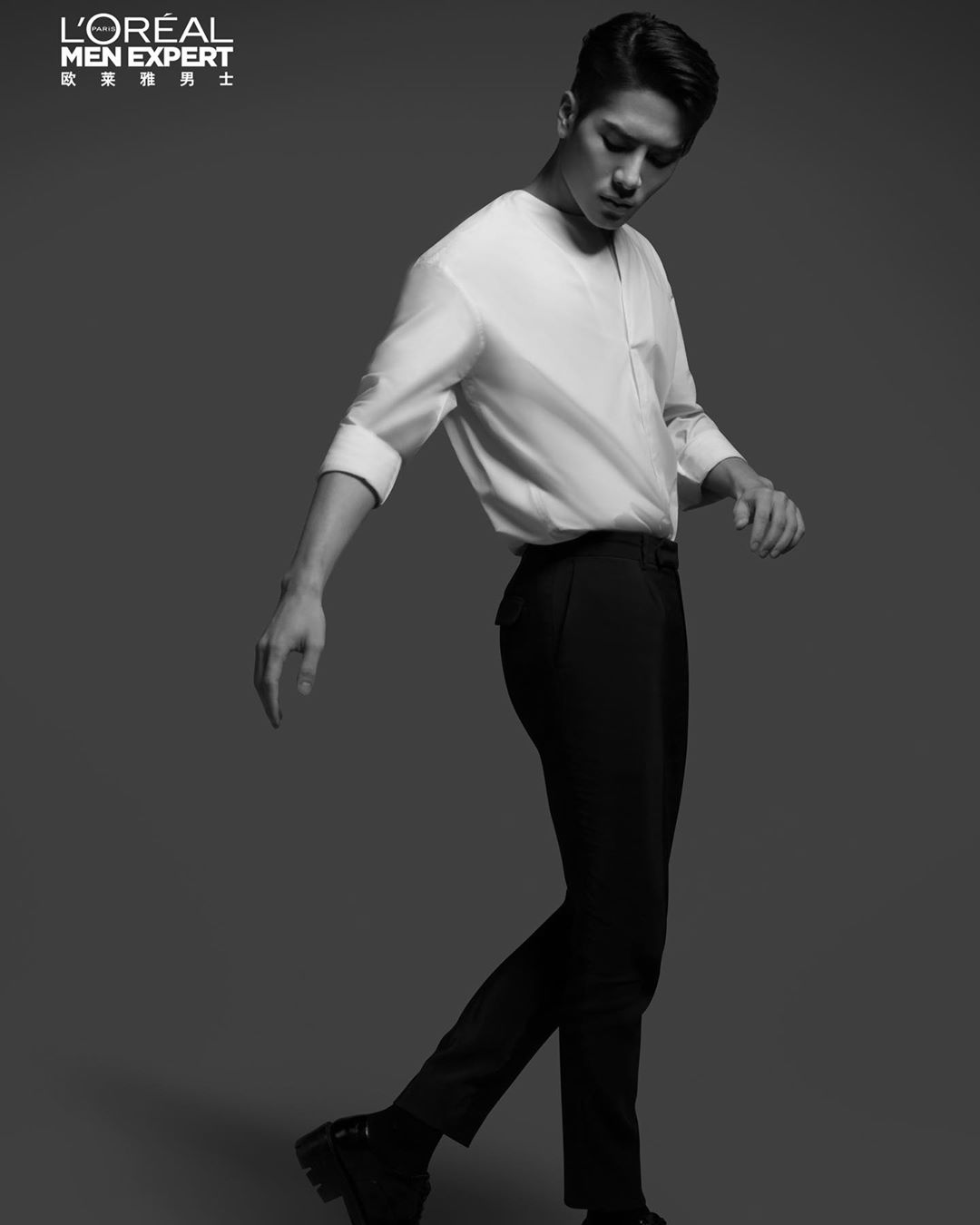 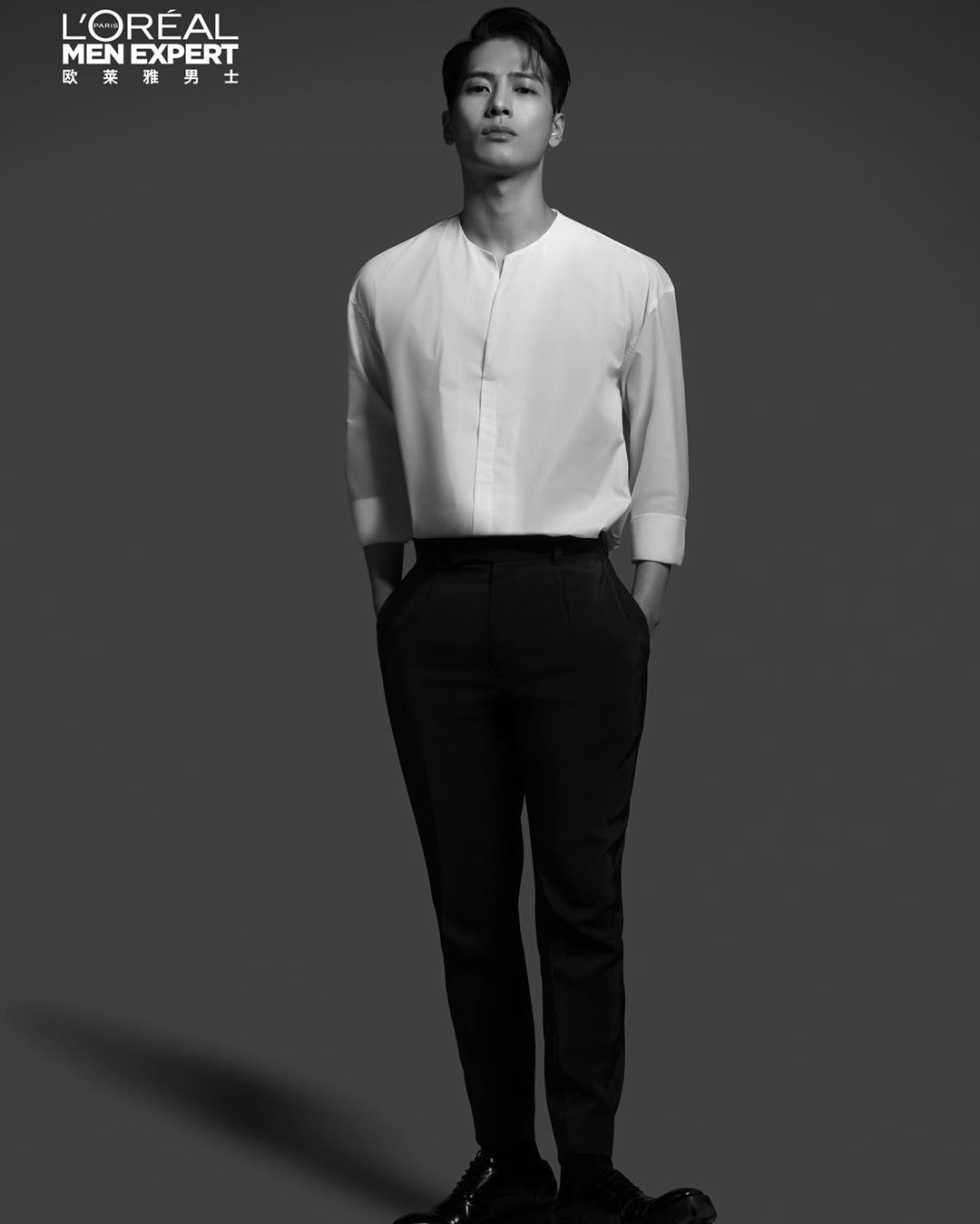 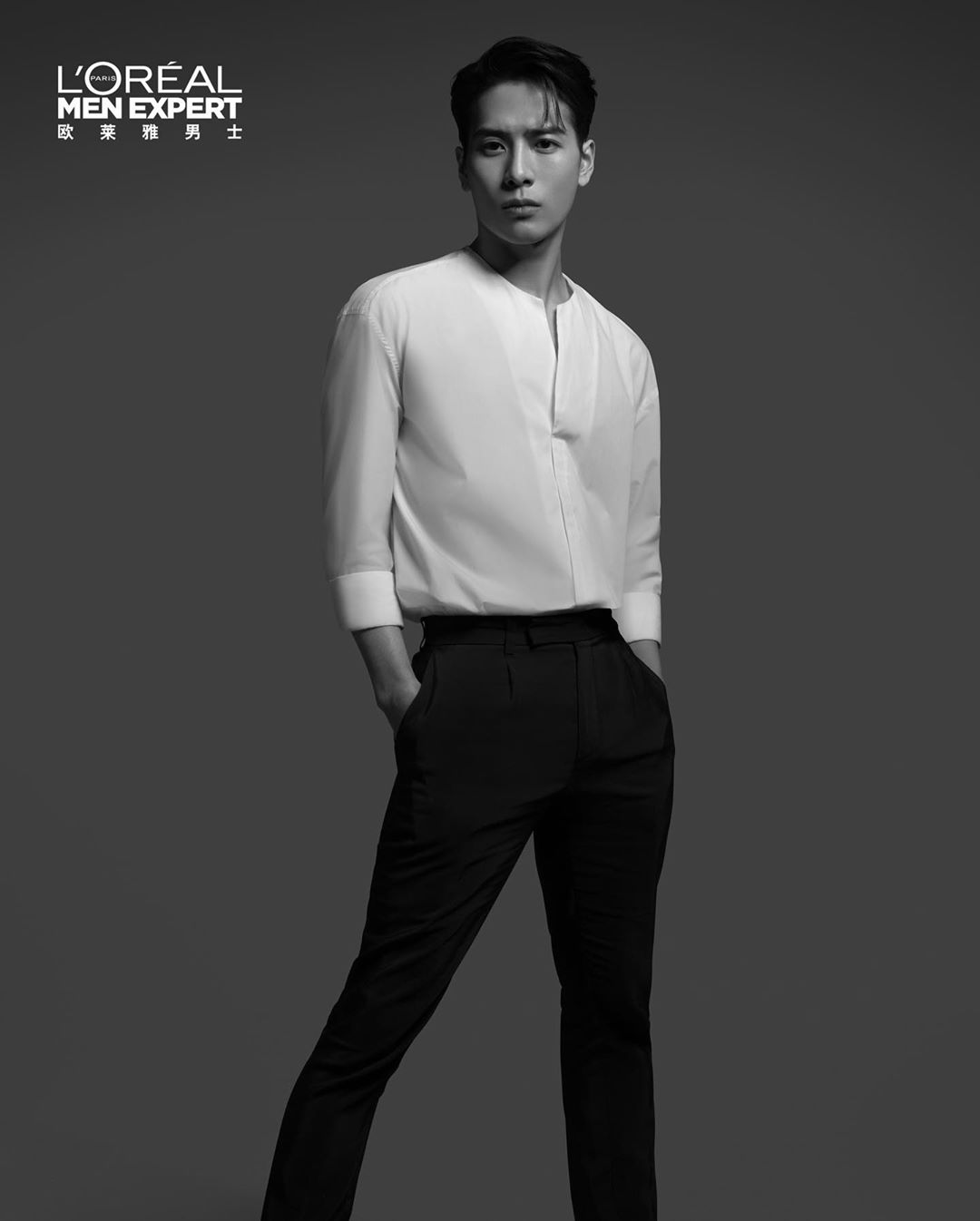 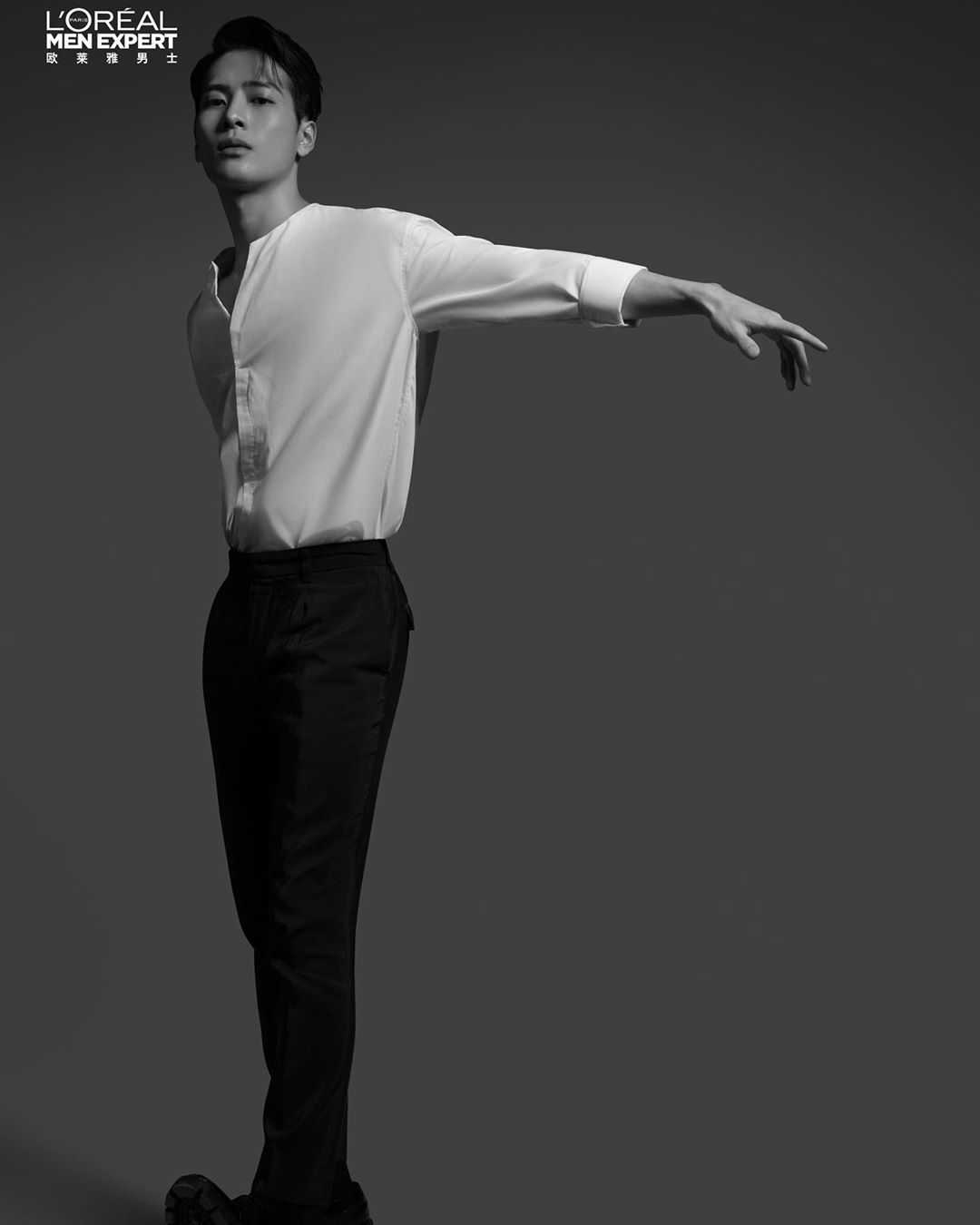 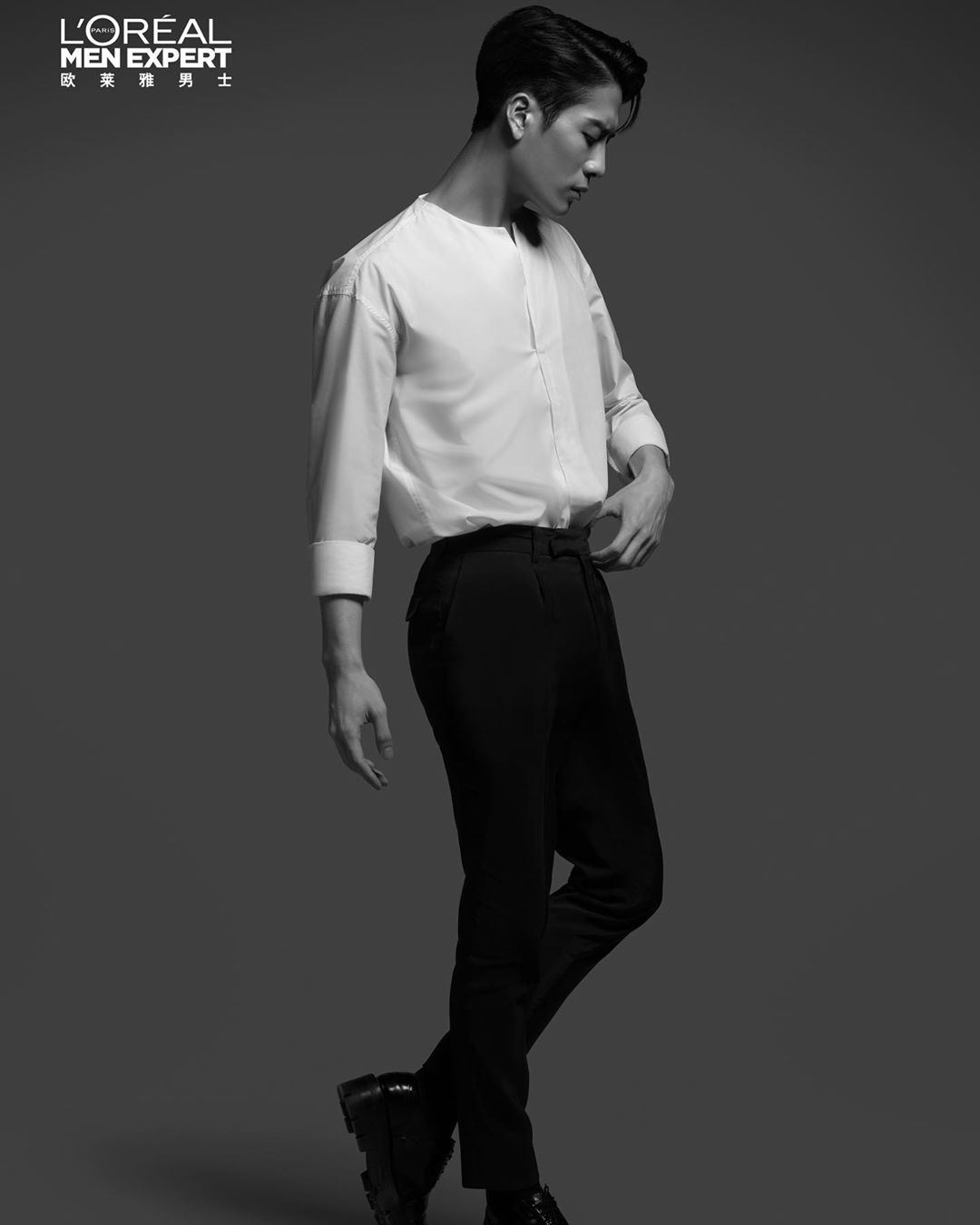 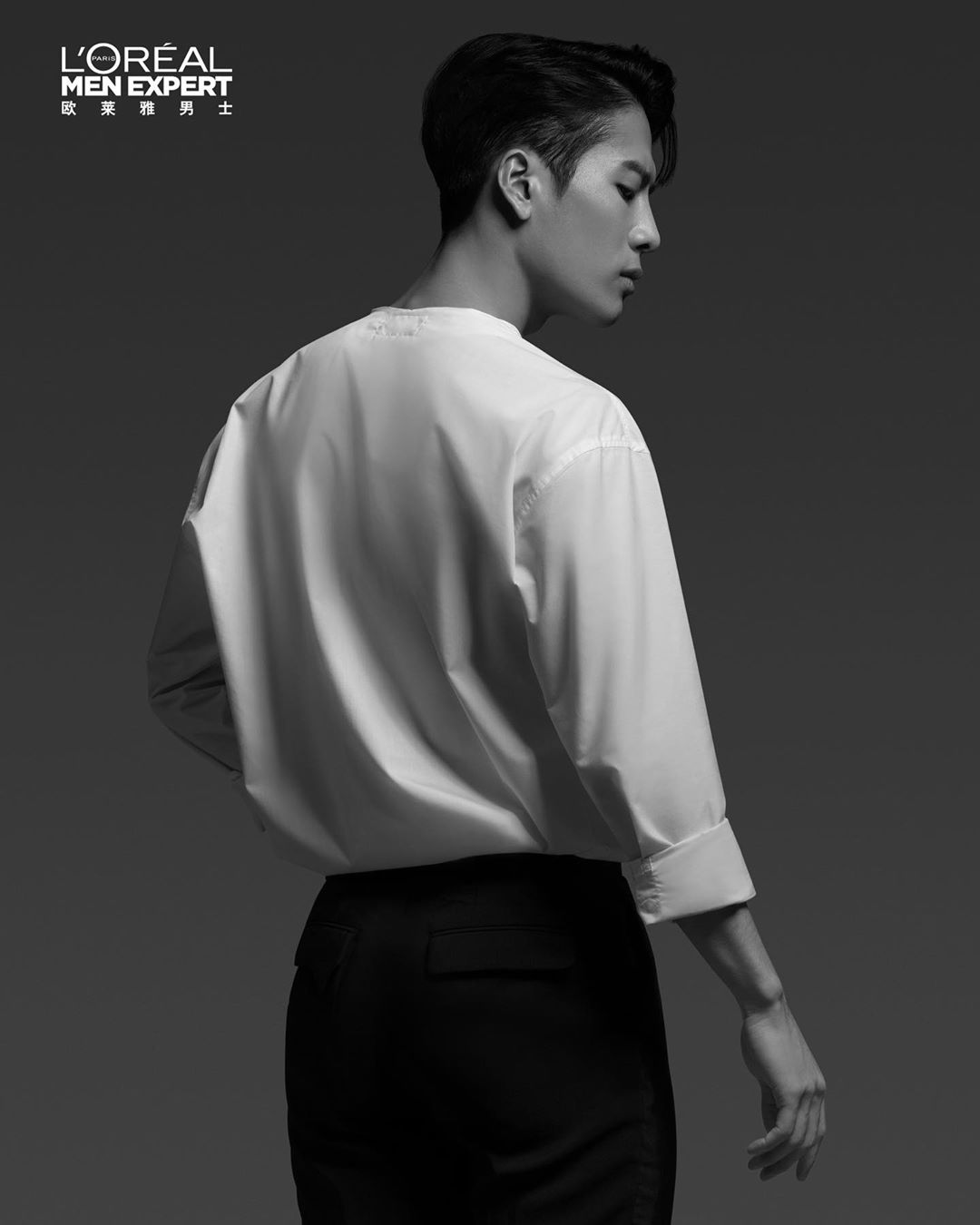 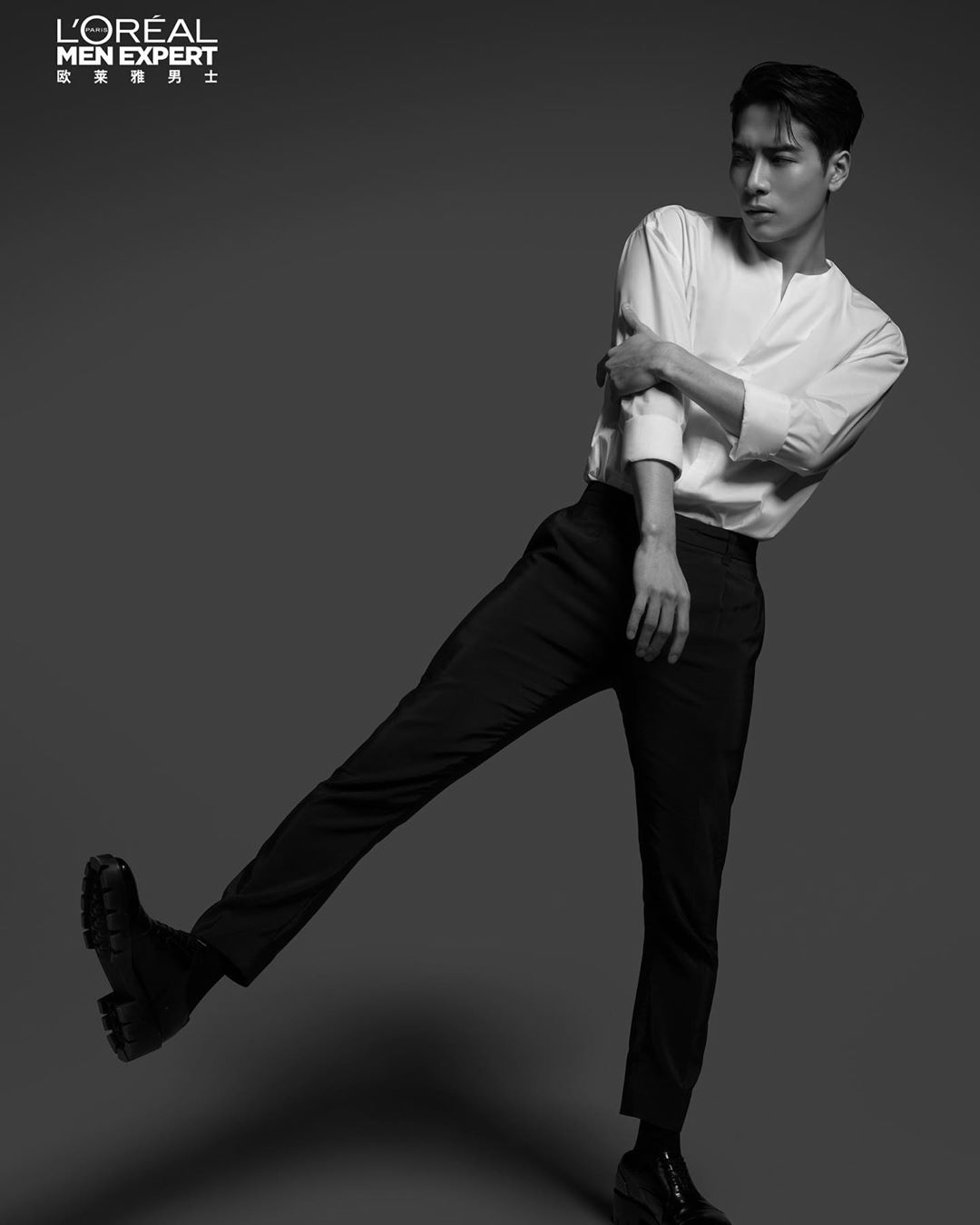 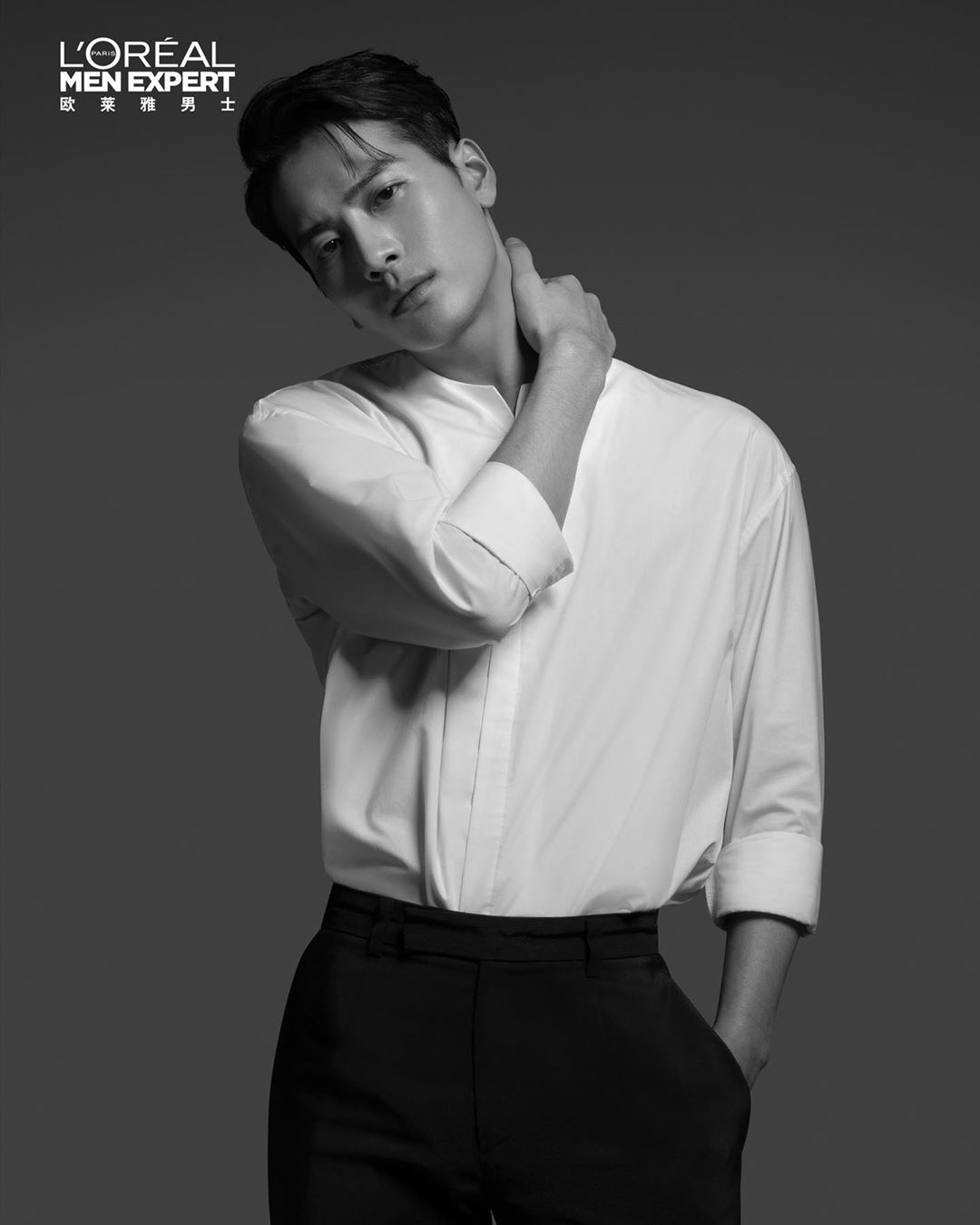 Jackson also made remarkable achievements as a singer. He released his first solo song “Papillon” in 2017. In 2018, he won the Choice Next Big Thing award at the “Teen Choice Awards,” an award ceremony hosted by Fox Entertainment in the U.S. His solo album “Mirrors” that was released in October of last year entered the Billboard 200 at No. 32.