The cast of Channel A’s “Touch” bid farewell to their drama.

The romantic comedy aired its grand finale on February 22, and the actors shared their closing remarks.

Joo Sang Wook said, “We’ve been filming for a little over four months, but as always, I feel sad when it’s the end. Thank you for watching and supporting the drama.”

Kim Bo Ra commented, “To me, ‘Touch’ was a very challenging and adventurous project because I was not interested in dancing, singing, and performing on stage. Thanks to the staff and actors who believed in me and supported me, I was able to express the character of Han Soo Yeon with joy. Lastly, I’d like to sincerely thank our fans and viewers.”

Lee Tae Hwan stated, “I was truly happy while filming ‘Touch.’ Maybe that’s why time went by so quickly. I’d like to thank the director, writer, cast, and crew, who cried and laughed with me, for their hard work. Lastly, I would like to thank all the viewers for their support, and I wish your lives will be filled with only happiness through the bright energy of ‘Touch.'”

Han Da Gam expressed her gratefulness to the viewers for their support as she shared, “I empathized a lot with Baek Ji Yoon (her character) while playing the role, and I was so happy. It doesn’t feel like much time has passed since the drama started, so I feel very sad.”

Through her agency MLD Entertainment, Yeonwoo said, “The four months I spent as Jung Young Ah of ‘Touch’ were so precious and valuable. Because I was so happy everyday while filming ‘Touch,’ I’m sad to say goodbye. I’d like to thank the director, writers, staff, and senior actors for their hard work. Thanks to so many people, we were able to finish filming without a hitch.” 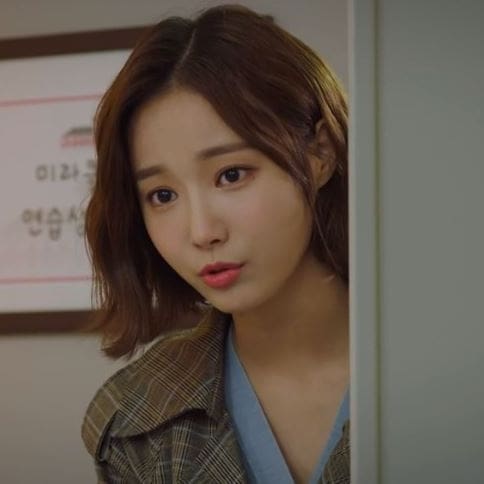 Lime (Choi Joo Hwa) also bid farewell to the drama. Through her agency Fantagio ‘s official social media channel, she commented, “I was able to join ‘Touch’ as my first official acting challenge as an actress. It was the first start, so I was very excited and nervous. However, the director, writer, and many other staff members created a good atmosphere on set, and the senior actors were nice to me, so I was able to gain more strength and work harder as filming progressed.”

She continued, “Since it was my first project, I tried not to make mistakes. I learned a variety of things in the field by monitoring the acting of my senior actors and writing down my thoughts. ‘Touch,’ which gave me a lot of enlightenment, was a stepping stone for me to move forward as an actor. I will meet you more often in projects as I fill in the the aspects I lack in.” 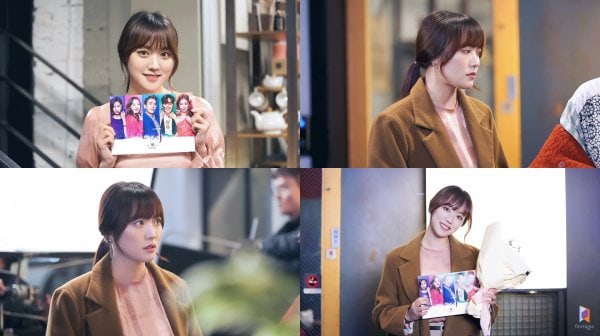 Watch the final episode of “Touch” below!