“Hi Bye, Mama” premiered on February 22 and is off to a great start with impressive ratings. The drama tells the story of Cha Yu Ri (Kim Tae Hee), who, after passing away in a tragic accident, is miraculously able to return to her husband and daughter for 49 days as a ghost.

The new stills show Cha Yu Ri reuniting with her daughter Jo Seo Woo (Seo Woo Jin) in an emotional moment. Cha Yu Ri’s eyes are filled with tears as she looks at her daughter’s face, and she is unable to look away as the moment she had dreamed of is finally taking place. Jo Seo Woo is also looking back at Cha Yu Ri with a bright smile, and happiness radiates from the two. 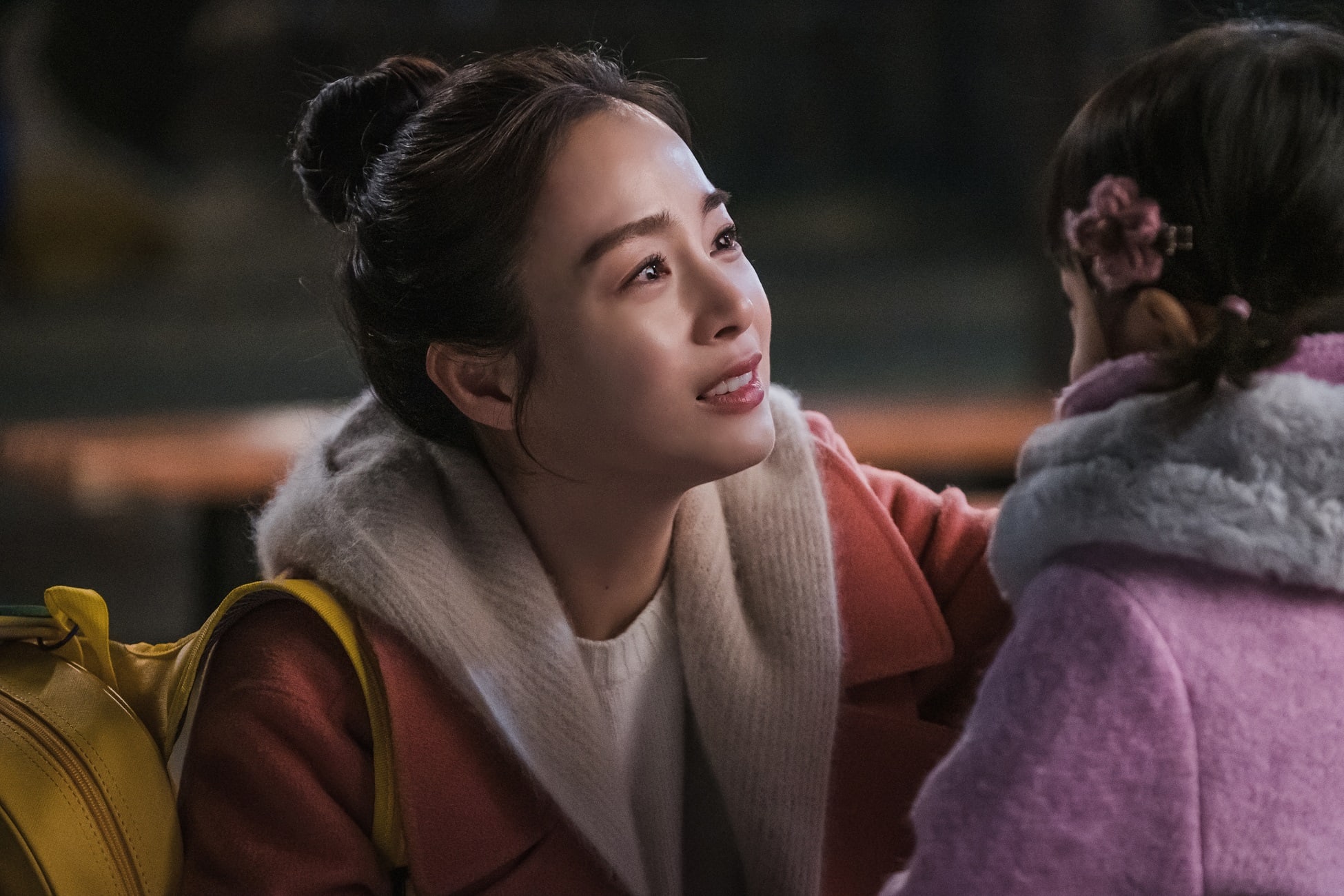 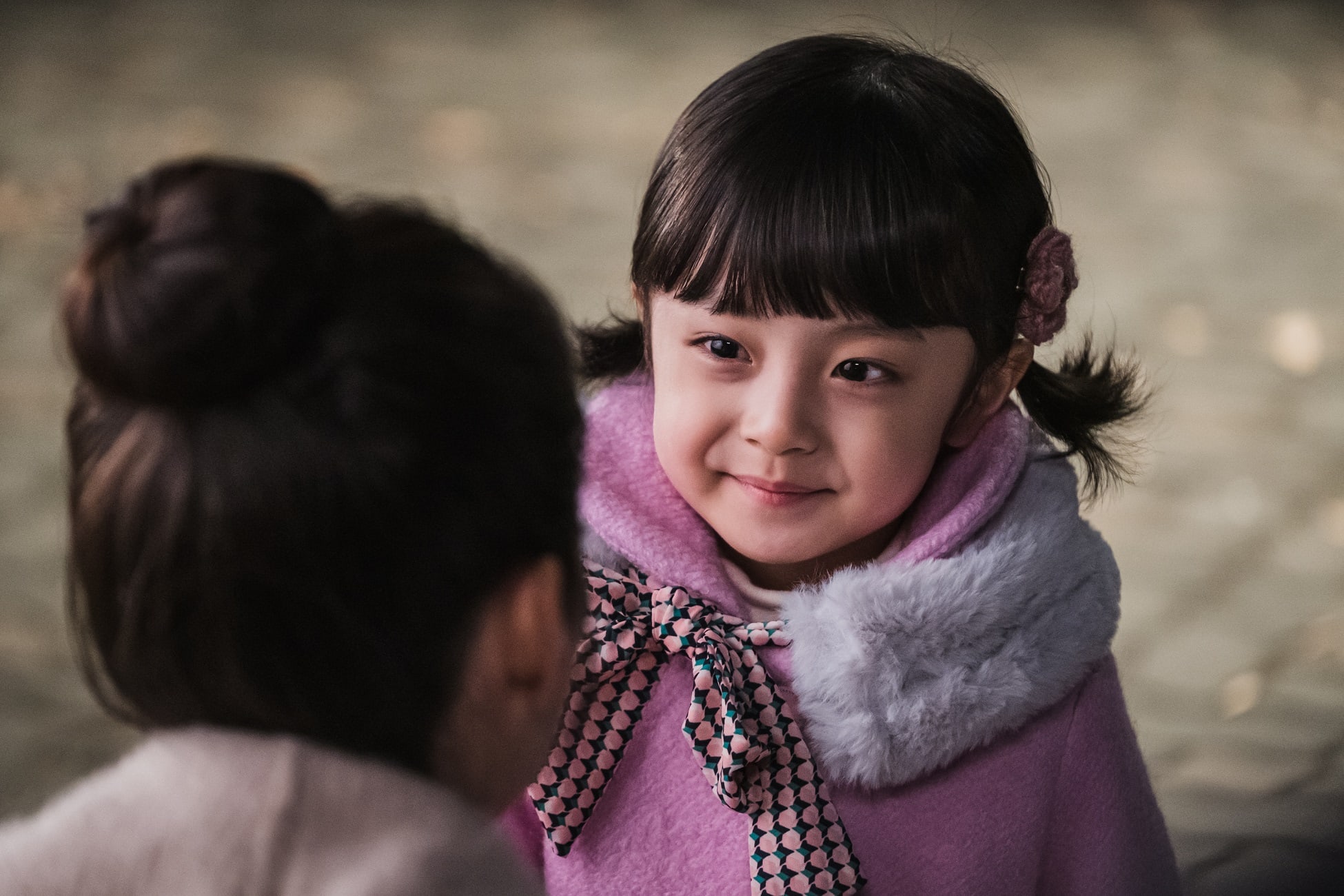 The production staff of “Hi Bye, Mama” stated, “Cha Yu Ri stayed on earth because of her daughter but then also decided to move on to the afterlife because of her daughter as well. However, in that moment when she made the decision, she was brought back to life, and it has not been revealed yet whether this return is a punishment or a blessing. Cha Yu Ri’s motherly love and efforts to fit in to the living world again will bring both laughter and tears to viewers.”