Lee Jae Wook teamed up with fashion magazine Elle Korea for a photo shoot and interview where he expressed excitement for his upcoming JTBC drama “I’ll Go to You When the Weather is Nice.”

The actor has made quite the impression in a little over a year, playing Baek Kyung in the MBC miniseries “Extraordinary You,” Seol Ji Hwan in “Search: WWW,” and Marco in “Memories of the Alhambra.”

During the interview that followed his photo shoot, Lee Jae Wook expressed his strong passion for acting as he said, “To be honest, I feel I am most insignificant when I am acting. I feel like no matter how much I pour in, it’s not enough. But that’s what makes me want to keep going.” 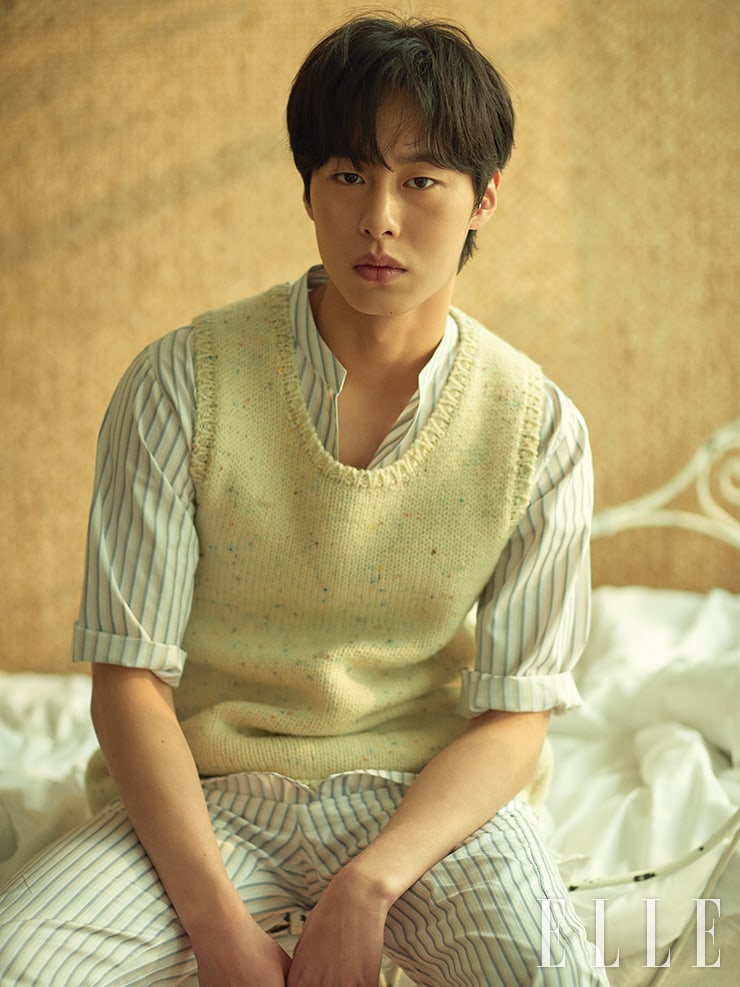 Lee Jae Wook also shared excitement for his new role in the upcoming drama “I’ll Go to You When the Weather is Nice.” He said, “My character Lee Jang Woo is quite a funny guy. So I feel happy when I’m playing him. Some of my lines as Lee Jang Woo had my acting counterpart laughing for 30 minutes and they ending up crying because their stomach hurt so much from laughing.”

Lee Jae Wook’s full photo shoot and interview with Elle Korea will be available in the March issue of the magazine.

“I’ll Go to You When the Weather is Nice” premieres on February 24 at 9:30 p.m. KST and will be available on Viki.

Elle
Lee Jae Wook
I'll Go to You When the Weather Is Nice
How does this article make you feel?