“Kingdom” has released a new poster for their upcoming season!

Netflix’s mystery thriller “Kingdom” is a zombie sageuk that takes place in the Joseon era. The story will follow the growing greed of the Jo family and crown prince Lee Chang (Joo Ji Hoon), who finds himself unable to trust anyone.

The poster revealed on February 24 depicts the 10 characters who the future of Joseon depends on. These include crown prince Lee Chang who has left the palace in order to help his citizens, greedy prime minister Jo Hak Joo (Ryu Seung Ryong) who tries to chase Lee Chang out of the palace walls, and medical assistant Seo Bi (Bae Doona), who does everything in her power to find a cure for the outbreak. 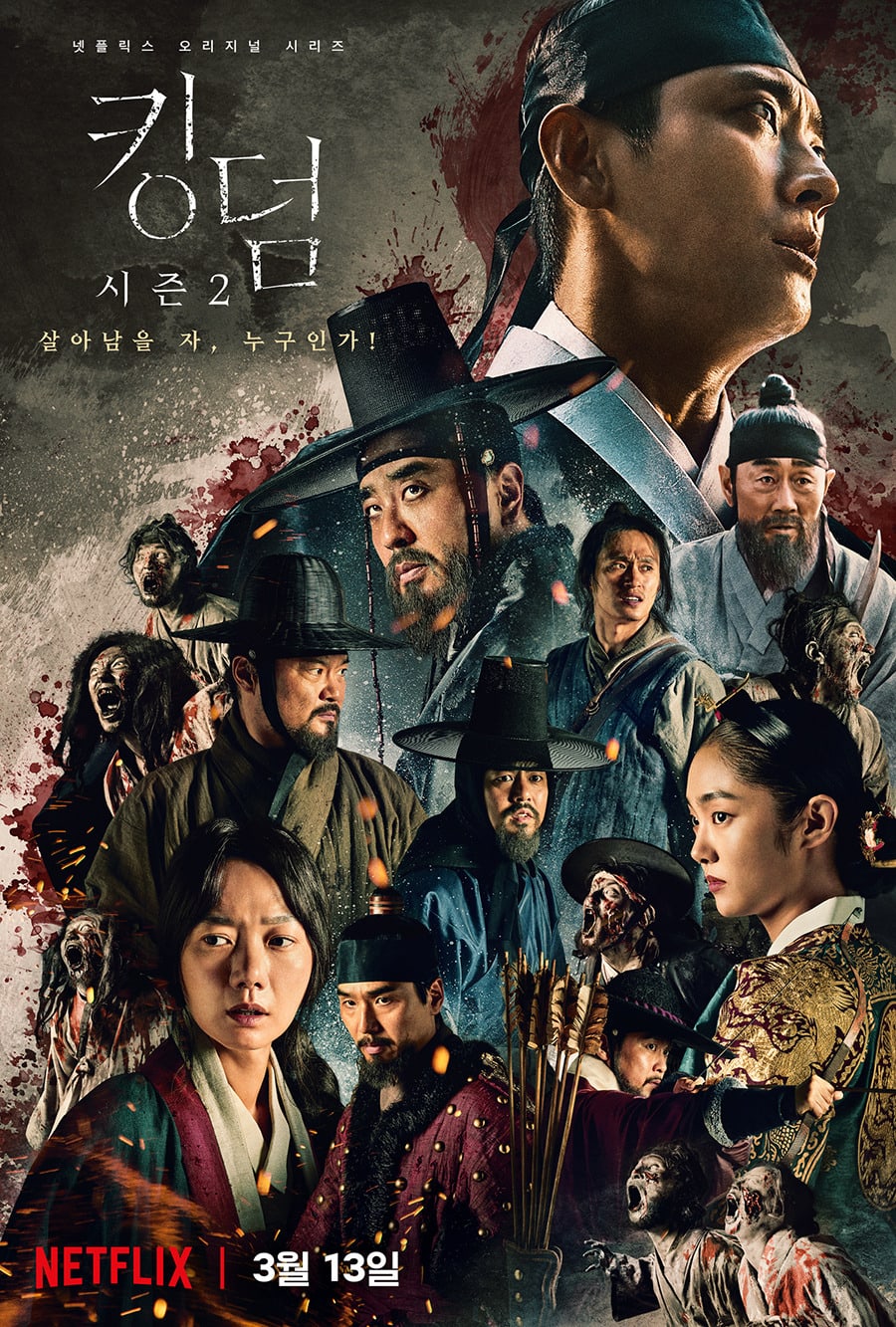 Additionally, Moo Young (Kim Sang Ho) raises tensions in the drama as a possible insider, as he is under suspicion of spying on the crown prince on behalf of Jo Hak Joo, despite having been Lee Chang’s best friend. Young Shin (Kim Sung Kyu) holds the event from three years ago in his heart and stays close to Lee Chang.

Season two of “Kingdom” premieres on March 13. Check out the latest teaser here!

Kingdom
How does this article make you feel?