Cho Seung Youn Describes The Identities Behind His Different Names

The artist is also known by the names WOODZ and Luizy, and he was told by the interviewer that people do not always know what to call him.

He responded with a laugh, “Don’t worry about it. They’re both me. If WOODZ is a character who quietly writes songs in the back, Cho Seung Youn is the person who enjoys extravagantly performing and singing on stage. They’re opposite to the point where you wonder if they’re the same person, but both those sides are in me. I used to wonder, ‘What is it that I really like?’ but now I’ve decided to accept and enjoy my own diversity.” 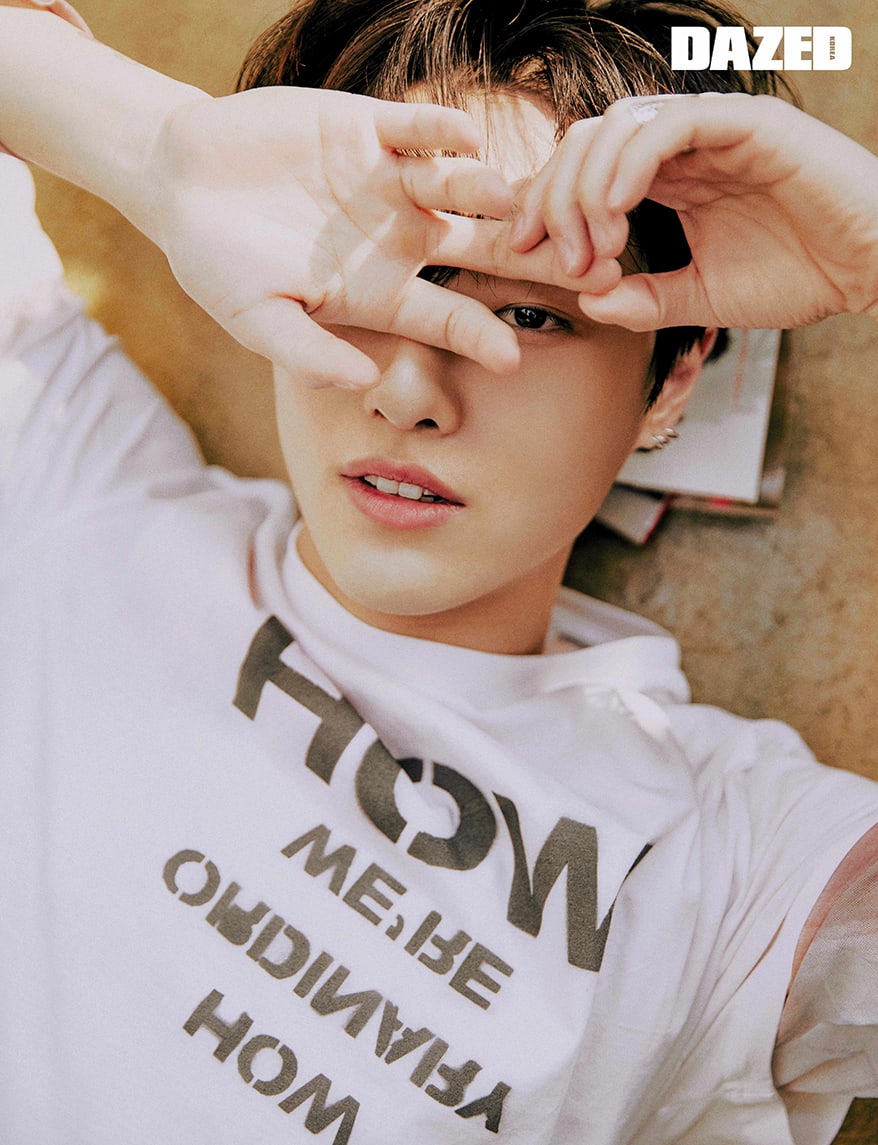 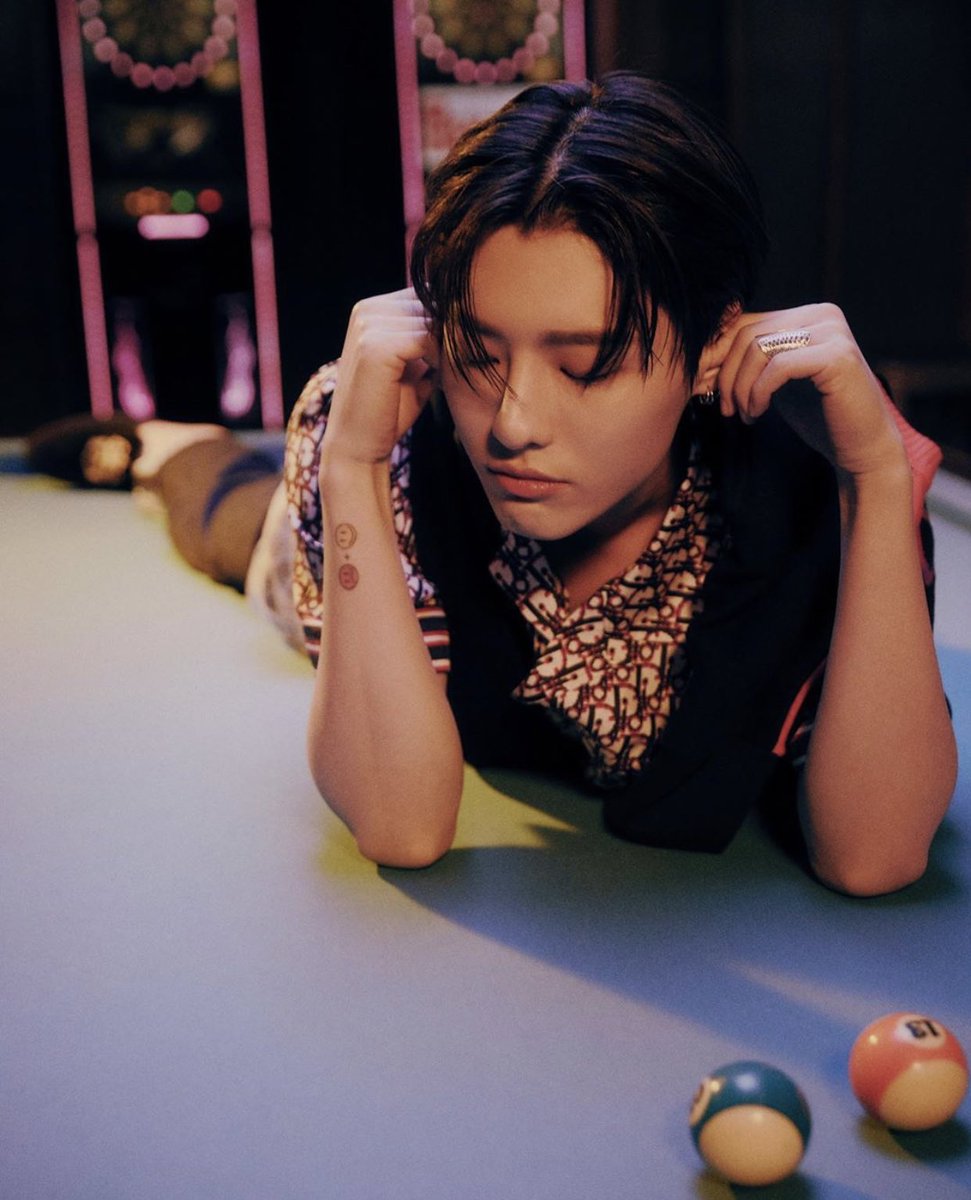 Cho Seung Youn also spoke about a recent challenge he took musically by creating a song with fans.

He explained, “There’s a song I’m currently working really hard on that has lyrics created completely with fans’ comments. I revealed the subject and the vibe but I left the rest up to imagination. But it hasn’t been easy. Since everyone wrote their lyrics so carefully, it was so hard to only select a limited number of them. There were so many good comments that there were many I wasn’t able to include. Since I meticulously read every single one, I hope everyone knows that the comments that didn’t make it to the lyrics are still in my heart.” 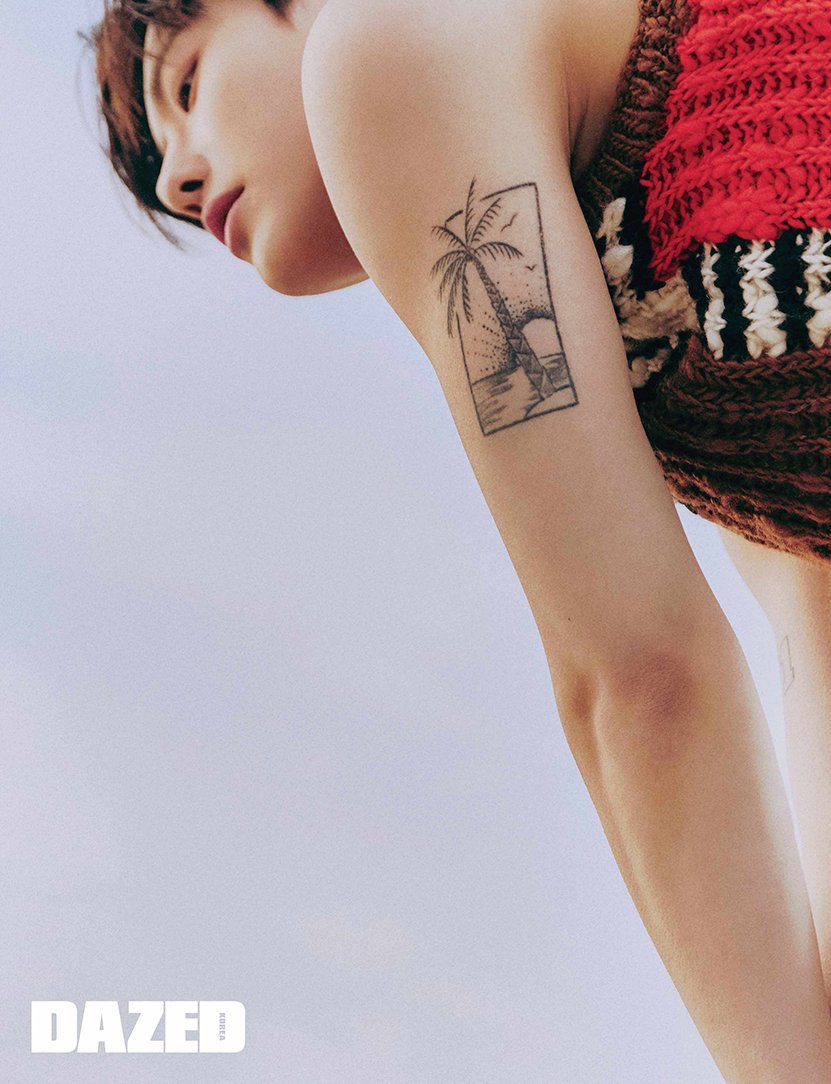 Check out Cho Seung Youn’s full interview and photoshoot in the March issue of Dazed Korea!

Dazed
UNIQ
cho seung youn
How does this article make you feel?