Jung Kyung Ho is ramping up anticipation for “Hospital Playlist” with the newest stills released for the tvN drama! 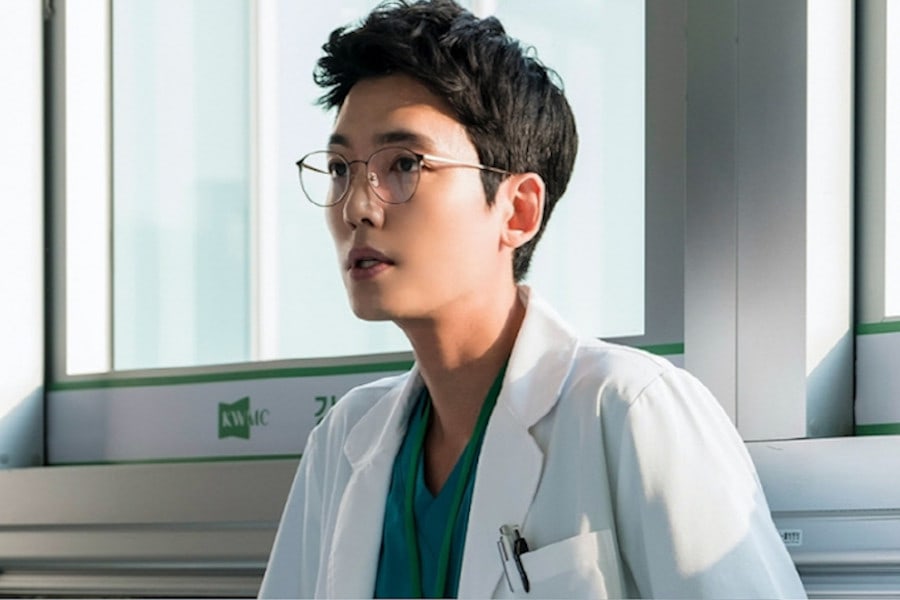 Jung Kyung Ho plays the role of Joon Wan, an impersonable but highly-skilled surgeon. The new stills show off Joon Wan’s no-nonsense attitude with two intense gazes, one of which seems to be making the people around him uncomfortable. 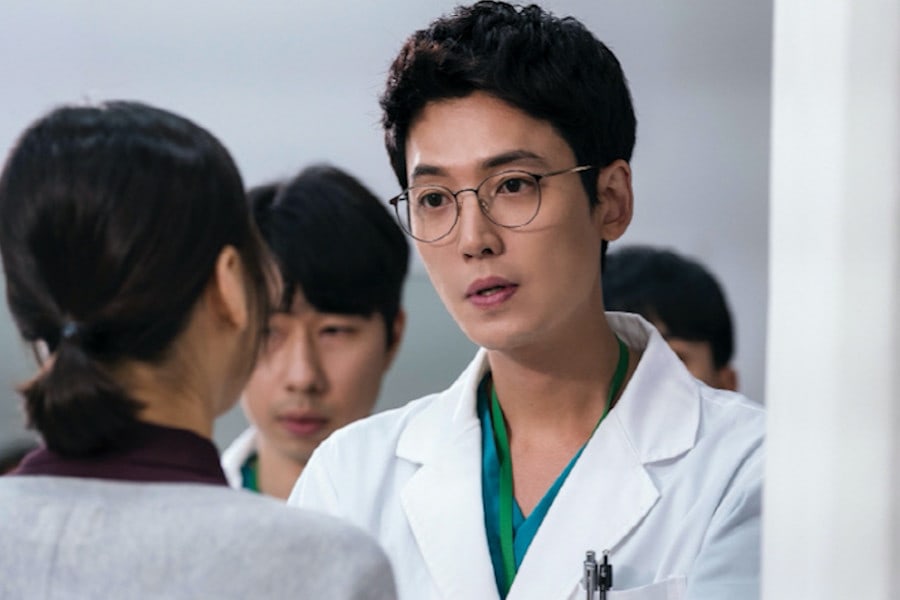 Jung Kyung Ho said, “It’s an honor to have this chance to work with Director Shin Won Ho for the second time, and I happily took the chance to look over the script. Although Joon Wan does have a rather brusque and frank personality, he has another side to him that he only shows around his closest friends. I’m curious and excited to see how [I can make] that other side of Joon Wan show up.”

“Hospital Playlist” will premiere on March 12 at 9 p.m. KST.

Jung Kyung Ho
Hospital Playlist
How does this article make you feel?