So Ju Yeon recently took time for a photo shoot and interview with the magazine Nylon Korea. 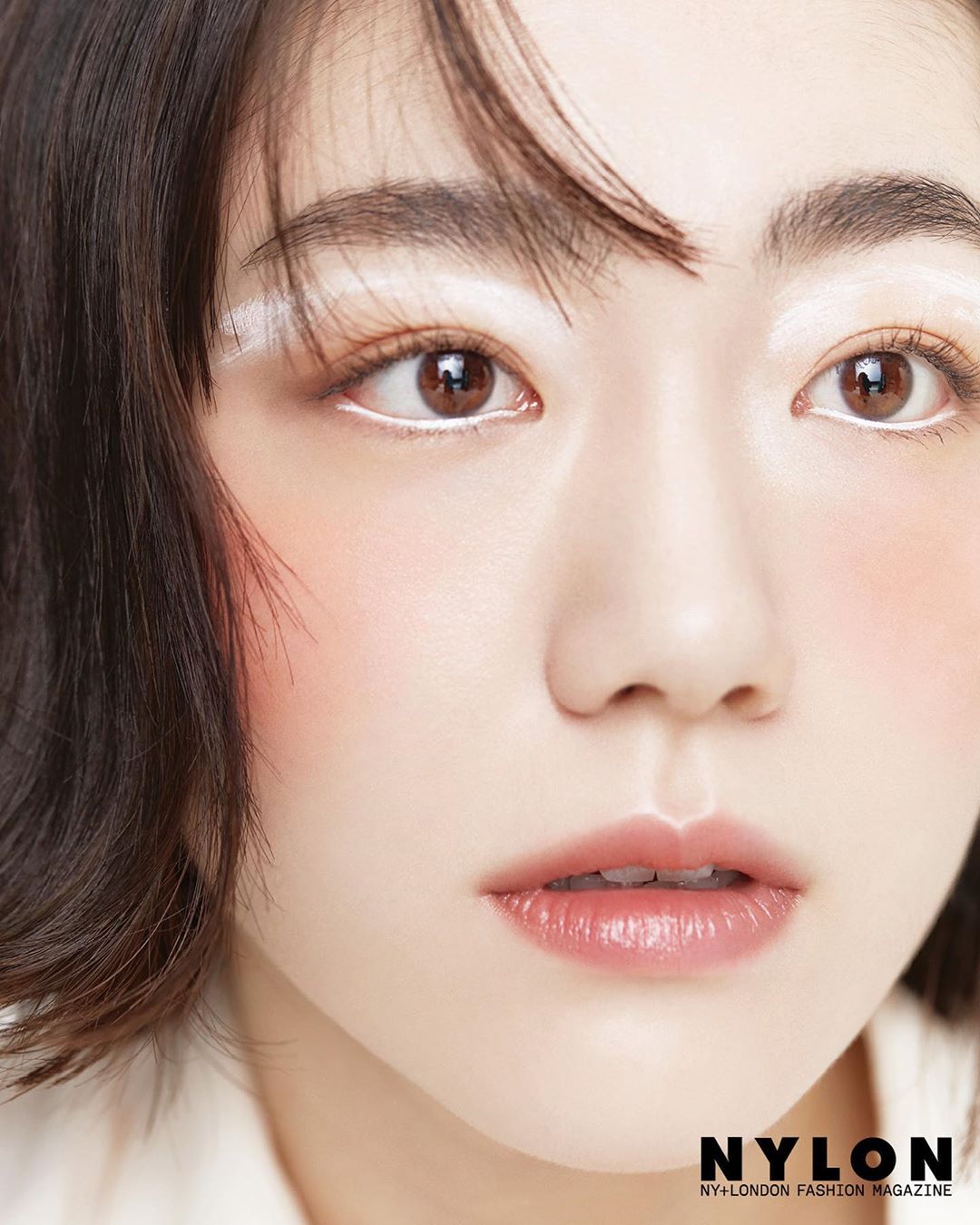 The actress has been receiving spotlight for her role as the bright and friendly doctor Yoon Ah Reum in “Dr. Romantic 2.” In particular, viewers are showing love for her chemistry with Kim Min Jae’s character Park Eun Tak.

When asked about acting out the romance with Kim Min Jae, she commented, “All of us actors get along really well and hang out together often. Because we have gotten so close, it is actually more difficult to express detail when acting out the love line.” 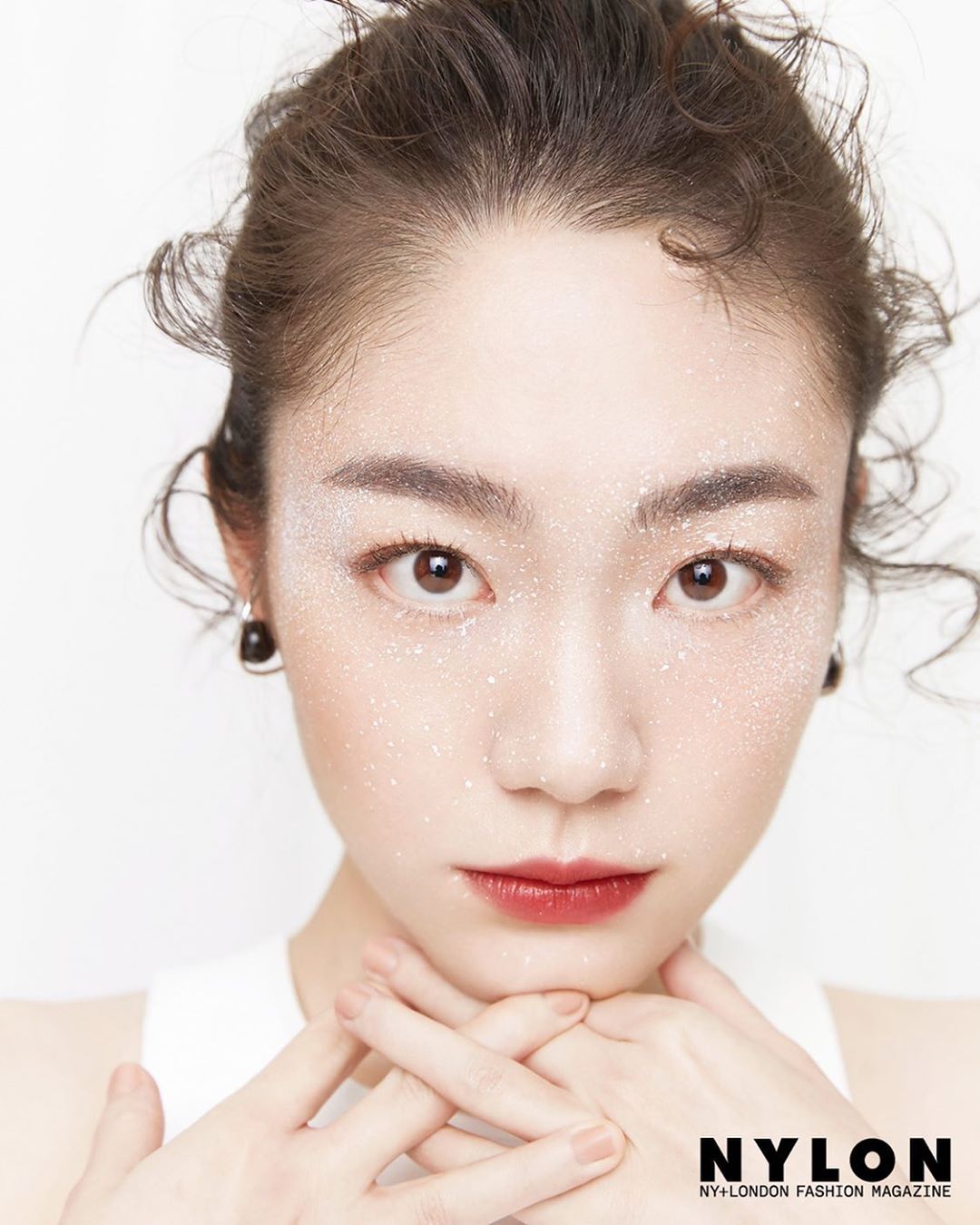 On what kind of actress she aspires to be, So Ju Yeon shared, “I want to appear approachable and not pretentious to viewers and become a natural actress who makes them wonder if I am really like the character in real life.” 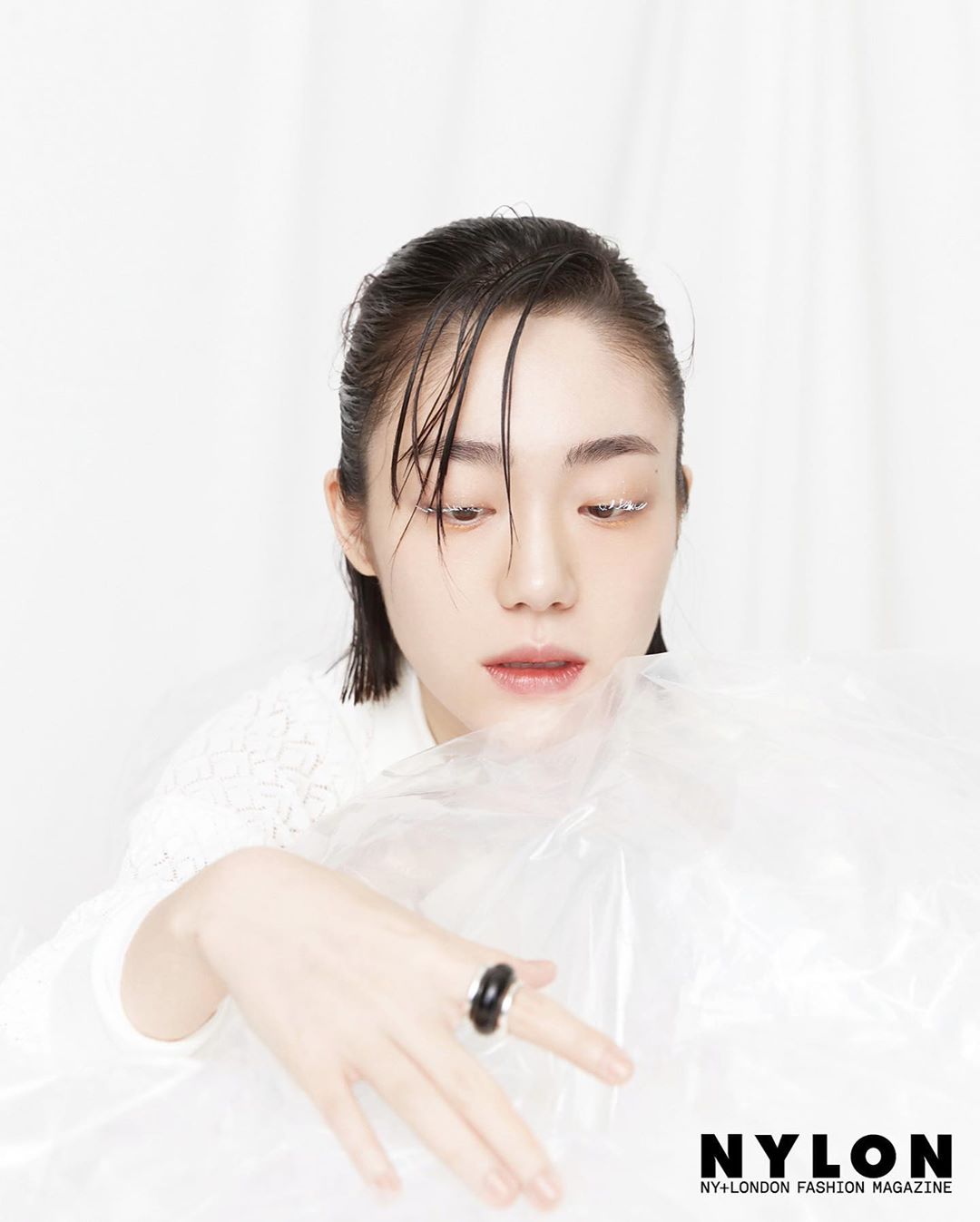 So Ju Yeon’s full photo shoot and interview will be available in the March issue of Nylon Korea. 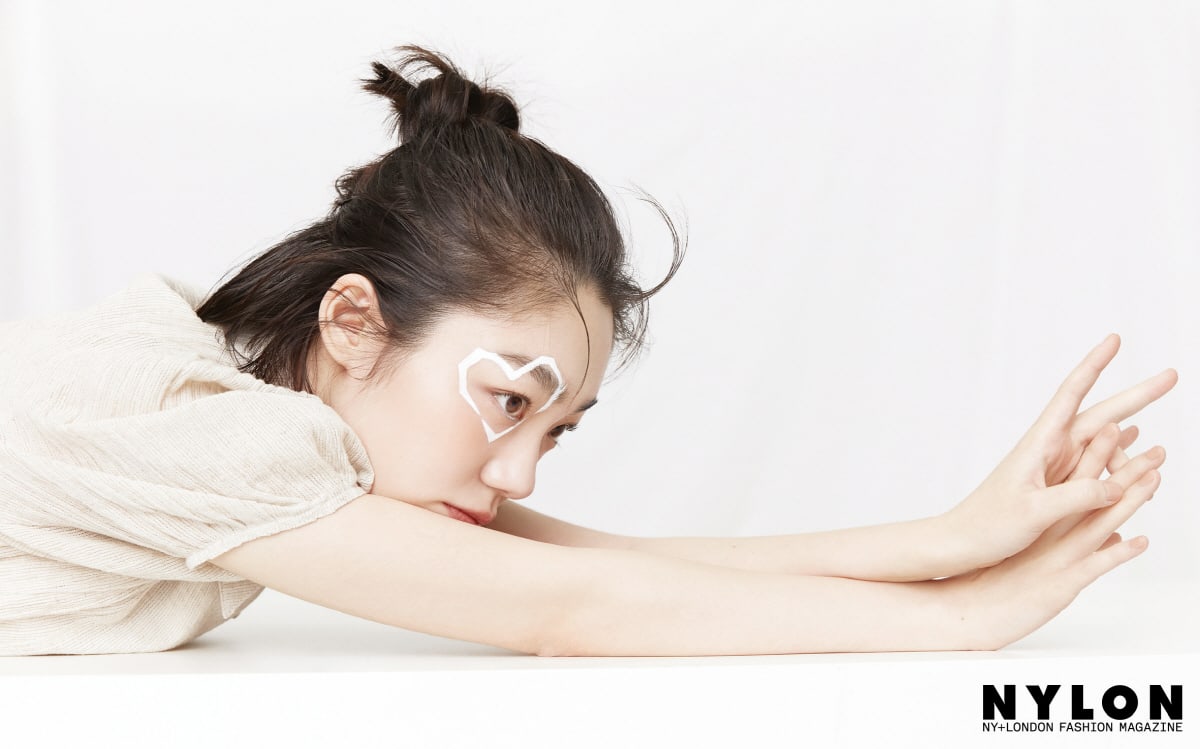 Watch So Ju Yeon in the latest episode below:

Nylon
Kim Min Jae
So Ju Yeon
Dr. Romantic 2
How does this article make you feel?