Just ahead of its finale on February 25, the cast of SBS’s “Dr. Romantic 2” shared their thoughts and feelings on their drama coming to an end.

He continued, “As we were wrapping our final shoot, I felt sad. Before Season 2 began, all the cast and crew were really nervous, but when the viewers showed us such great support from the very first episode, it gave us strength. We were able to work hard until the end because we felt a sense of responsibility to give back to the viewers.”

About the possibility of Season 3, he said, “If the opportunity arises, I will wait with hope and anticipation for a third season.”

He concluded, “An actor is meaningless without people to watch him. Thank you very much for your support. Please take care of your health, and I hope you will all be able to achieve what you want to achieve in life.” 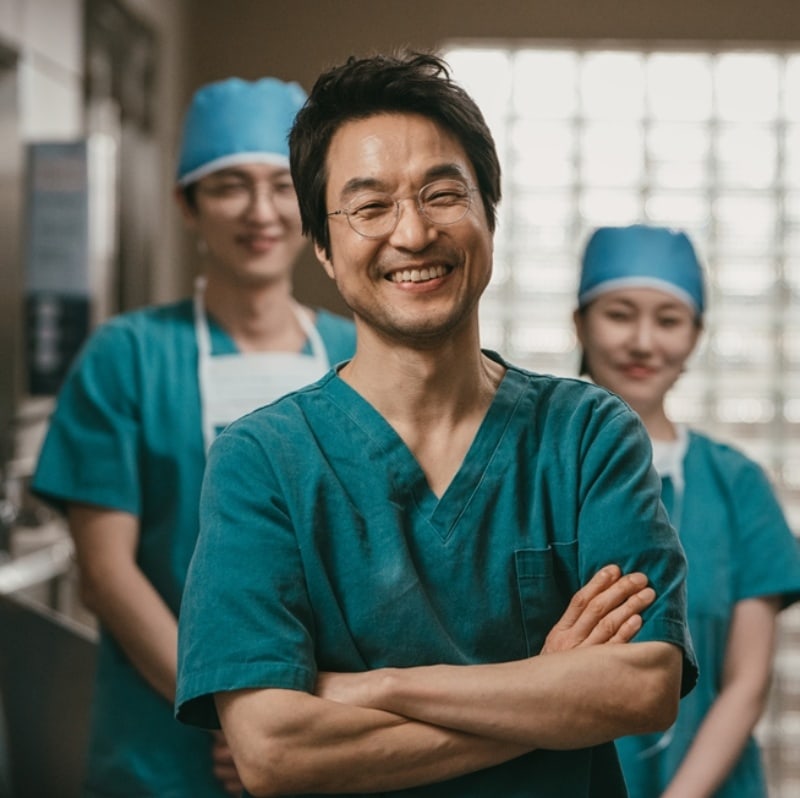 Lee Sung Kyung, who plays surgery fellow Cha Eun Jae, said, “I was happy beyond measure to be able to work on such a great production with such amazing actors and production staff members. I loved everything about this production. That is why it’s hard for me to leave Doldam Hospital. Thank you very much to the viewers who loved and related to ‘Dr. Romantic 2.'” 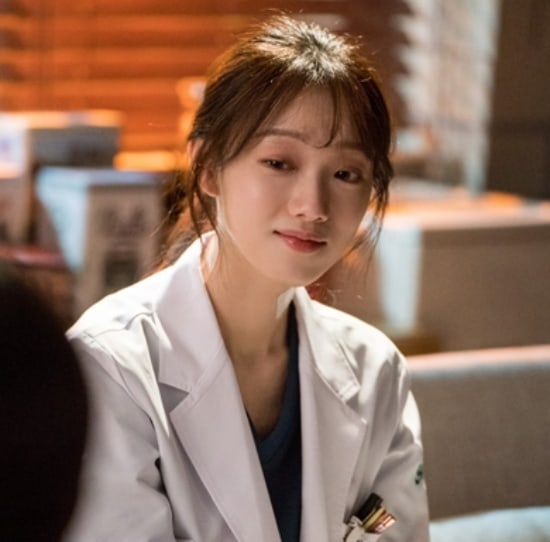 Ahn Hyo Seop, who plays surgery fellow Seo Woo Jin, said, “I would like to thank the best production staff, the best director, our teacher Han Suk Kyu, and all the actors for working hard behind-the-scenes during the five months we toiled on ‘Dr. Romantic 2.’ It was an honor to work with you all. More than anything, I sincerely thank the viewers who watched over us with love. It was thanks to your support that Seo Woo Jin was born, and thanks to you that I was able to mature alongside him. I hope that many people found romance again in life through ‘Dr. Romantic 2.'” 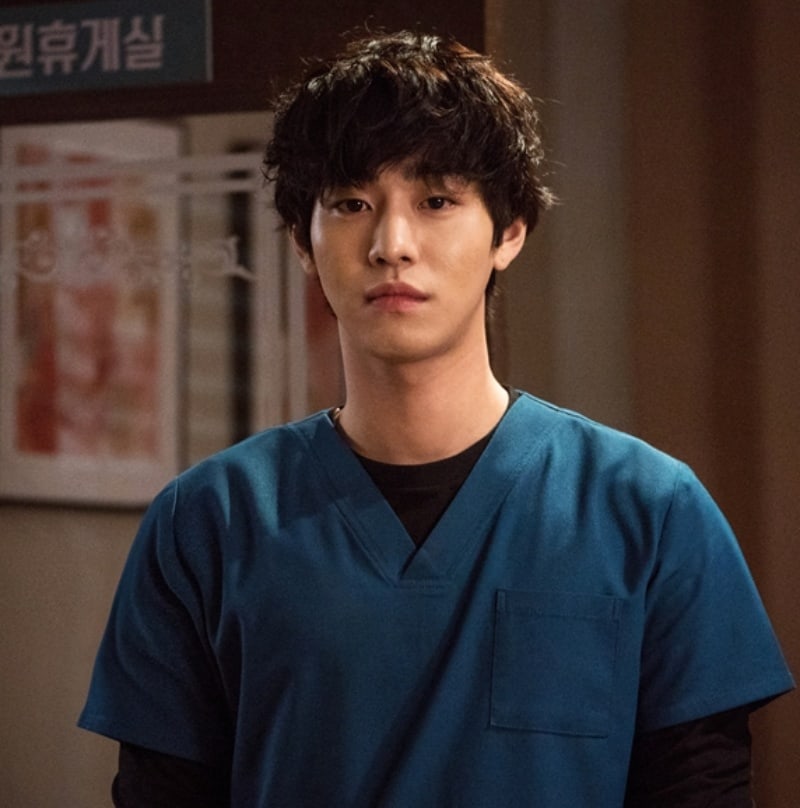 Check out an episode of the show below!