Yoon Shi Yoon, Block B’s P.O, and Han Hye Jin will be part of the panel for the third season of “Heart Signal!”

“Heart Signal” is a romance variety show from Channel A in which eight strangers live together for a month in the same house. Their experiences are watched over by a group of panelists with various experiences in dating and love.

The panelists analyze the behavior of the people in the house and try to detect signs of love. According to the production staff, Yoon Shi Yoon, P.O, and Han Hye Jin will join Season 3 starting from its first recording in March.

Yoon Shi Yoon said, “It’s an honor to be able to join a show that I enjoy watching. I will look for the smallest signals in the Signal House and transmit them to the audience.”

Han Hye Jin said that she likes the show because it is fun to guess what the people on the show are thinking. She said, “I think that looking for signals in other people will make me reflect back on my own dating experiences. I want to help the viewers relate to what is happening.”

P.O said, “I was a fan of the first two seasons, so I’m happy to be joining the show as a panelist.”

Lee Sang Min has also been reported to join the panel, but his appearance has not been confirmed. 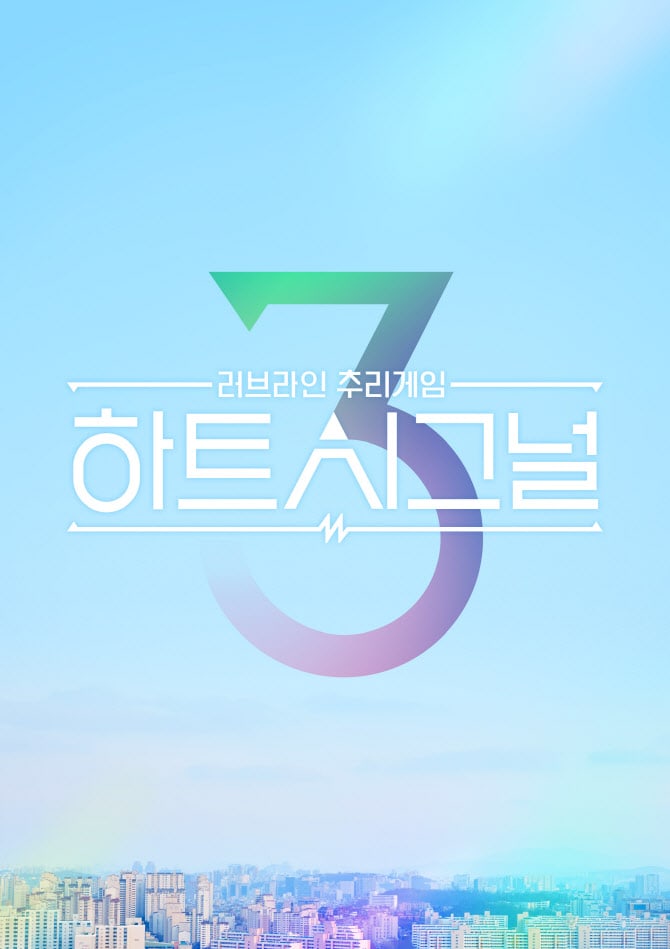 Check out the first season on Viki!